Internationalists always dreamed of a court with jurisdiction over every country. For 350 years — from the Treaty of Westphalia in 1648, which marked the beginning of the modern system of nation-states — no such court existed.

By blocking all new appointments to the WTO's dispute-resolution court, President Trump has allowed it to decline from seven members to three.

Between the lines: "America First" implies an expansion of unilateralism at the expense of the kind of multilateralism exemplified by the WTO, which marked a post-Cold War high point of international cooperation.

Winners: Donald "Tariff Man" Trump (his words) can now impose whatever tariffs he likes, without fear that the WTO might find them to be illegal. 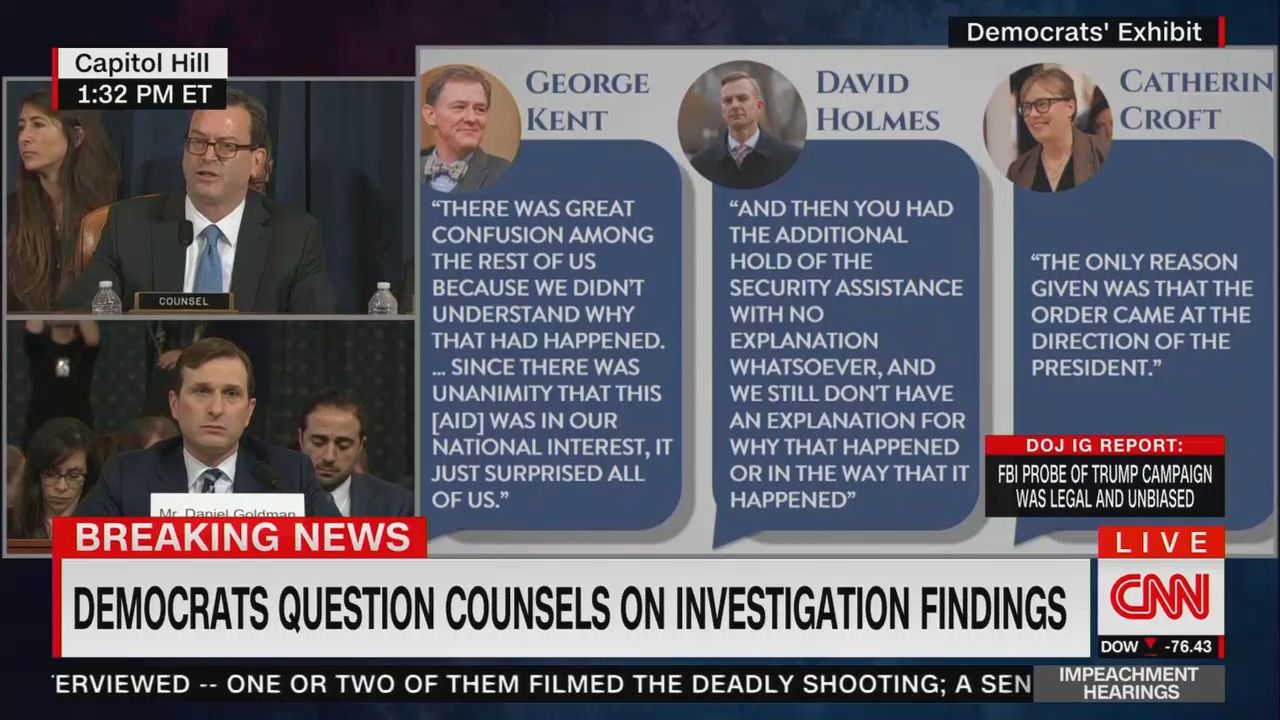 House Democrats are expected to unveil two articles of impeachment against President Trump today — abuse of power and obstruction of Congress, sources tell Axios and other news organizations.

Speaker Pelosi convened a meeting of the impeachment committee chairmen at her office in the Capitol late yesterday following an acrimonious, nearly 10-hour hearing of the Judiciary Committee, which could vote this week, per AP. 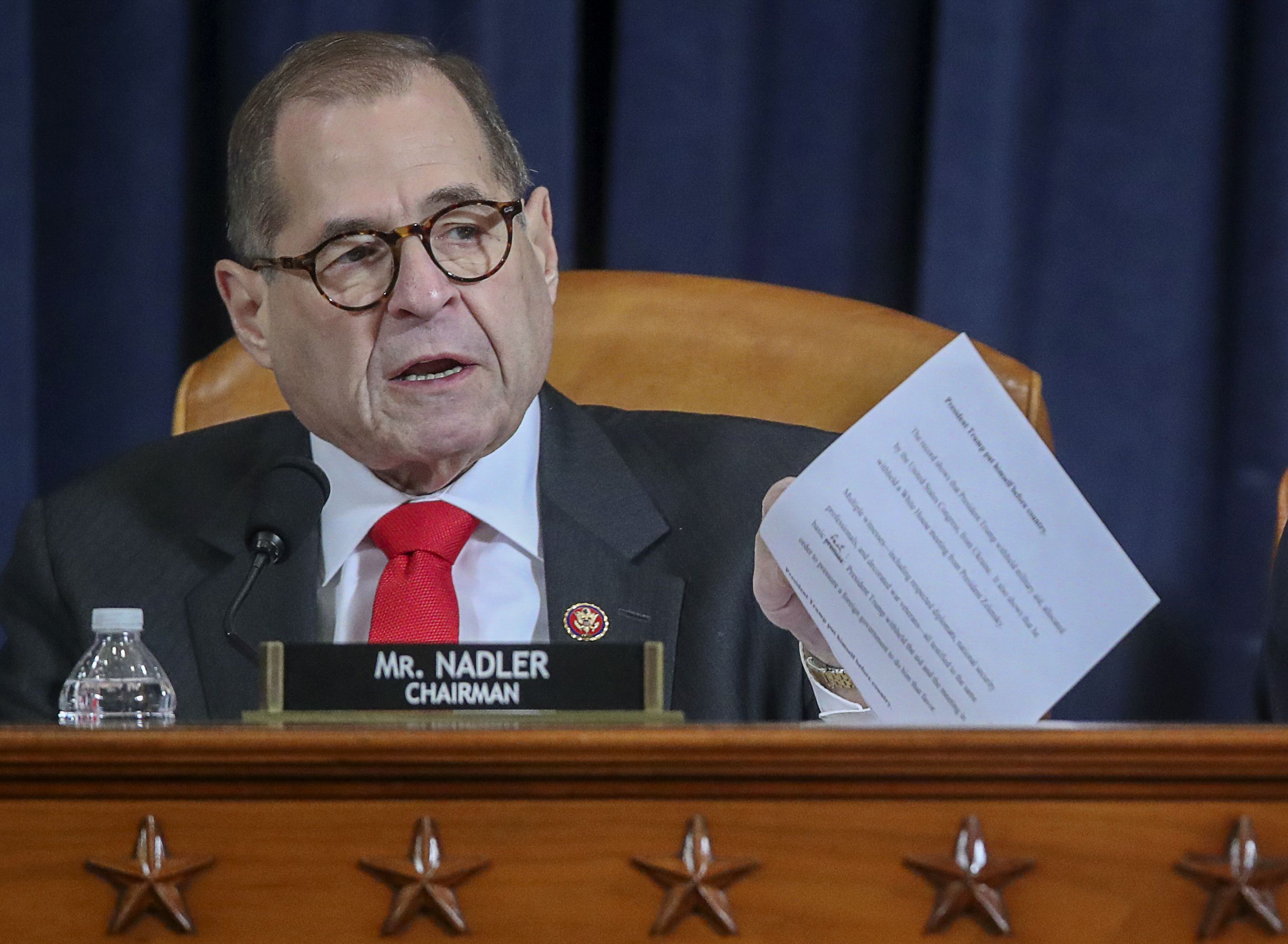 Reindeer in a Swedish corral wait to be released onto winter pastures on Nov. 30. Photo: Malin Moberg/AP

What's happening: The Arctic is warming twice as fast as the rest of the globe.

Elderly herders recall that they once had bad winters every decade or so. 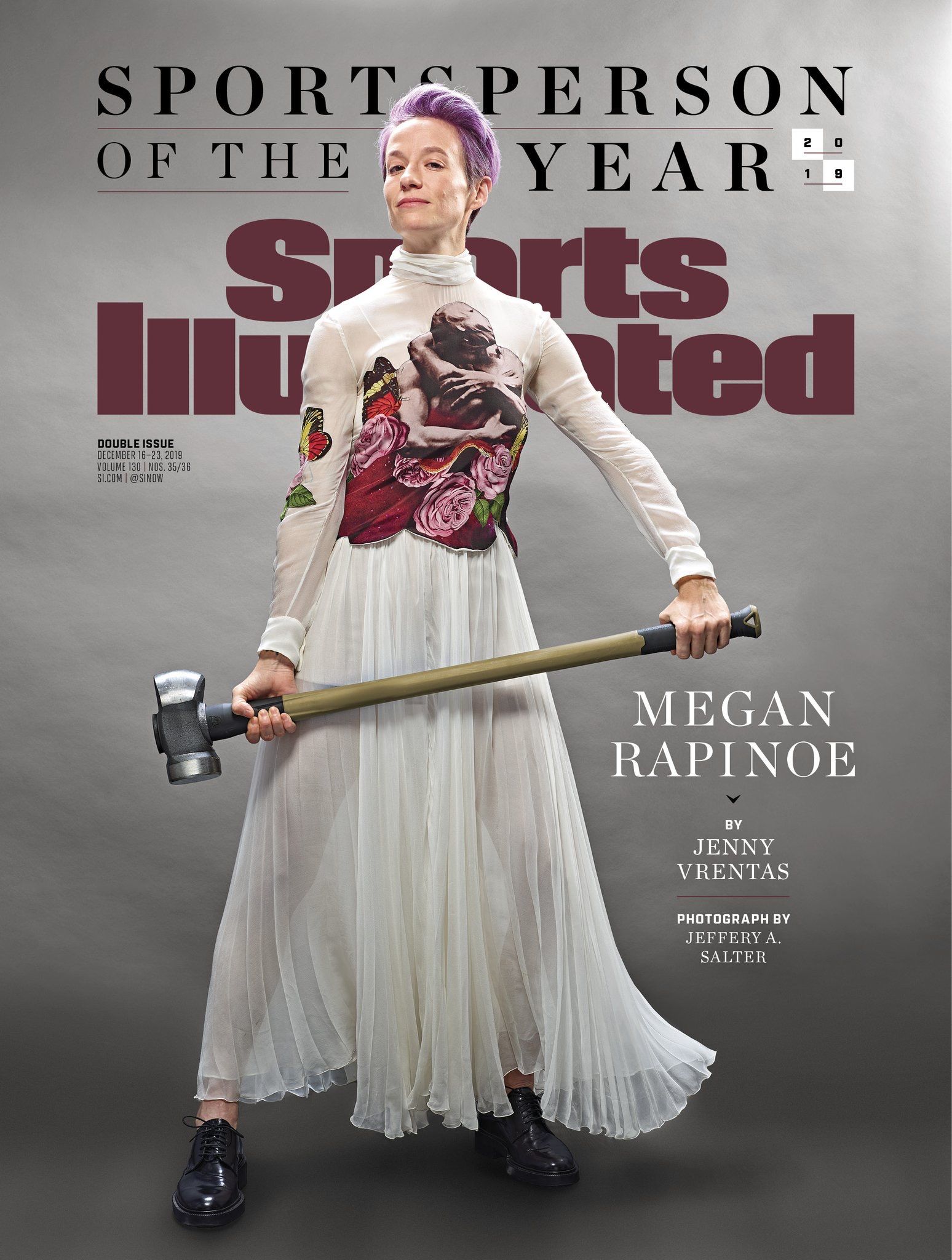 Megan Rapinoe, captain of the world champion U.S. women's soccer team, is named Sportsperson of the Year by Sports Illustrated. 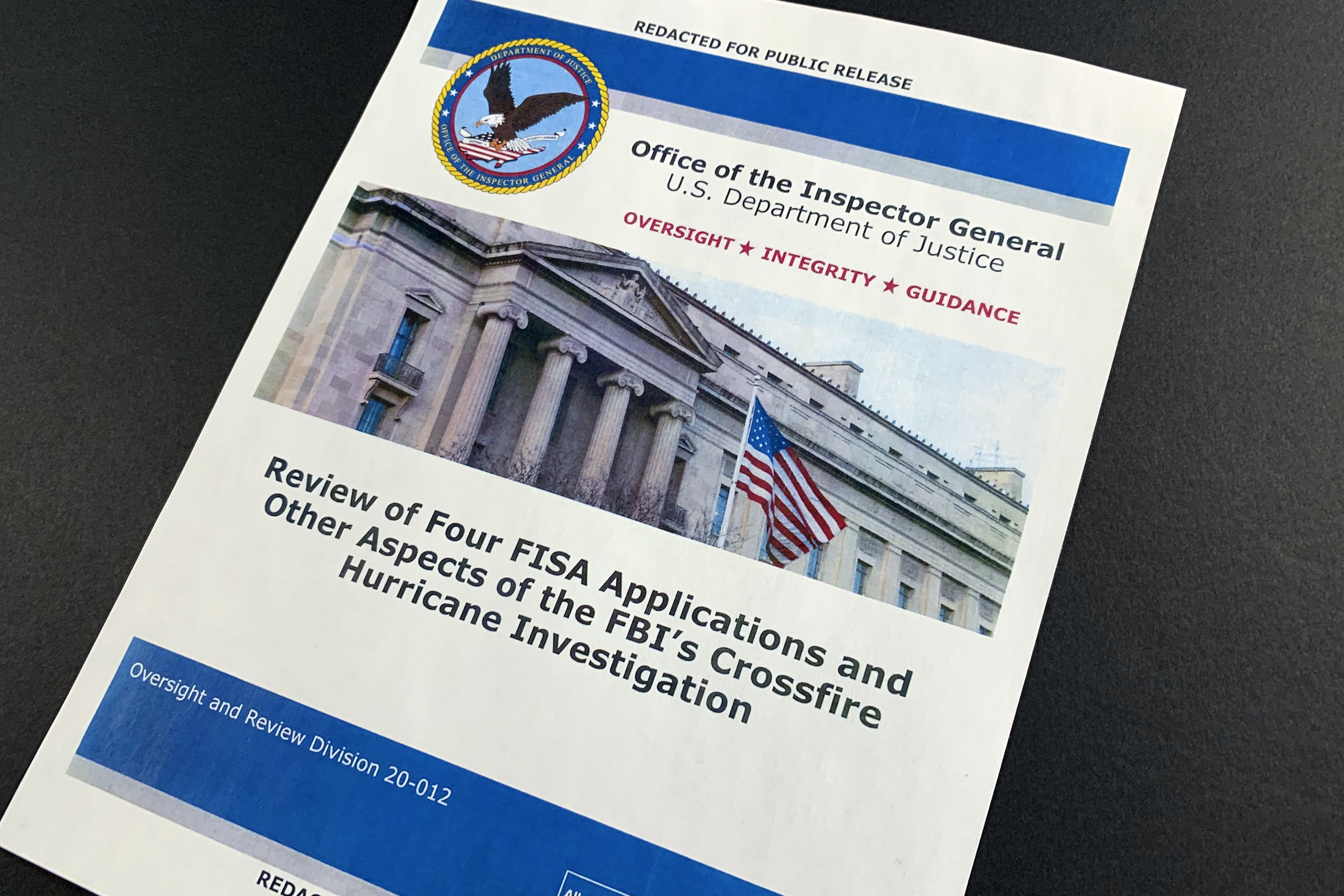 The all-over-the-place headlines are a sign of our times: 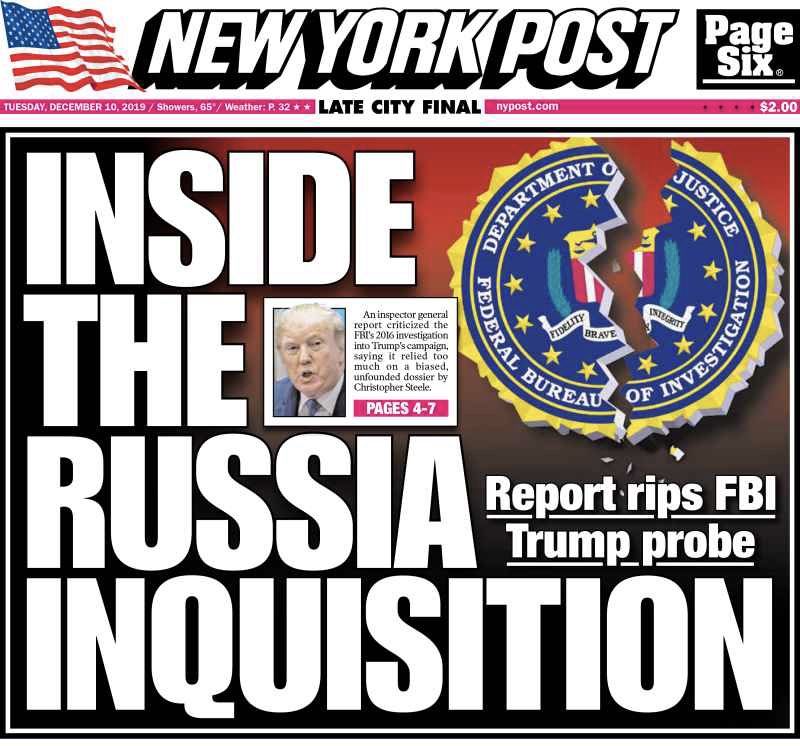 6. Biden puts "Laughed At" ad on TV after online spike Between the lines: Running ads on social media before going up on TV lets campaigns test messages for a fraction of the cost.

Merriam-Webster declared the personal pronoun "they" as word of the year, with a 313% increase in Merriam-Webster.com lookups over 2018, AP reports.

In October, the American Psychological Association endorsed "they" as a singular third-person pronoun in its style guide for scholarly writing.

Flashback: The American Dialect Society, which is dedicated to the study of the English language in North America, named "they" its word of the year for 2015, in recognition of its emergence among people who reject "he" and "she." 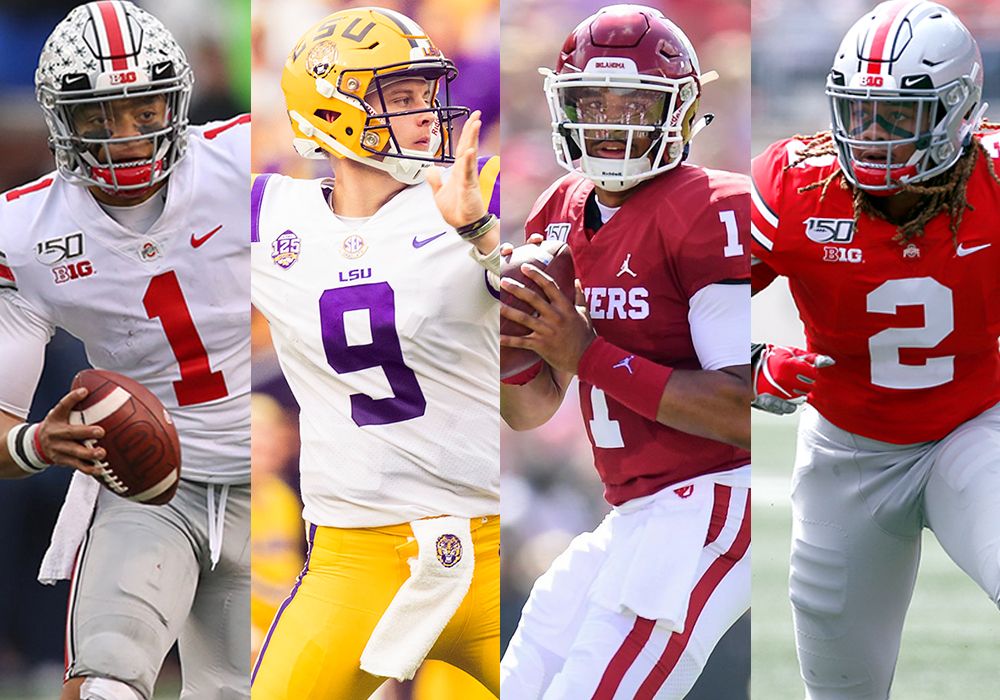