Savvy celebrities are having more financial success in retail than they ever did in Hollywood, Axios chief financial correspondent Felix Salmon writes:

What we're seeing: Established retailers like Nordstrom have teamed up with influencers like Gal Meets Glam's Julia Engel to drive traffic and sales. 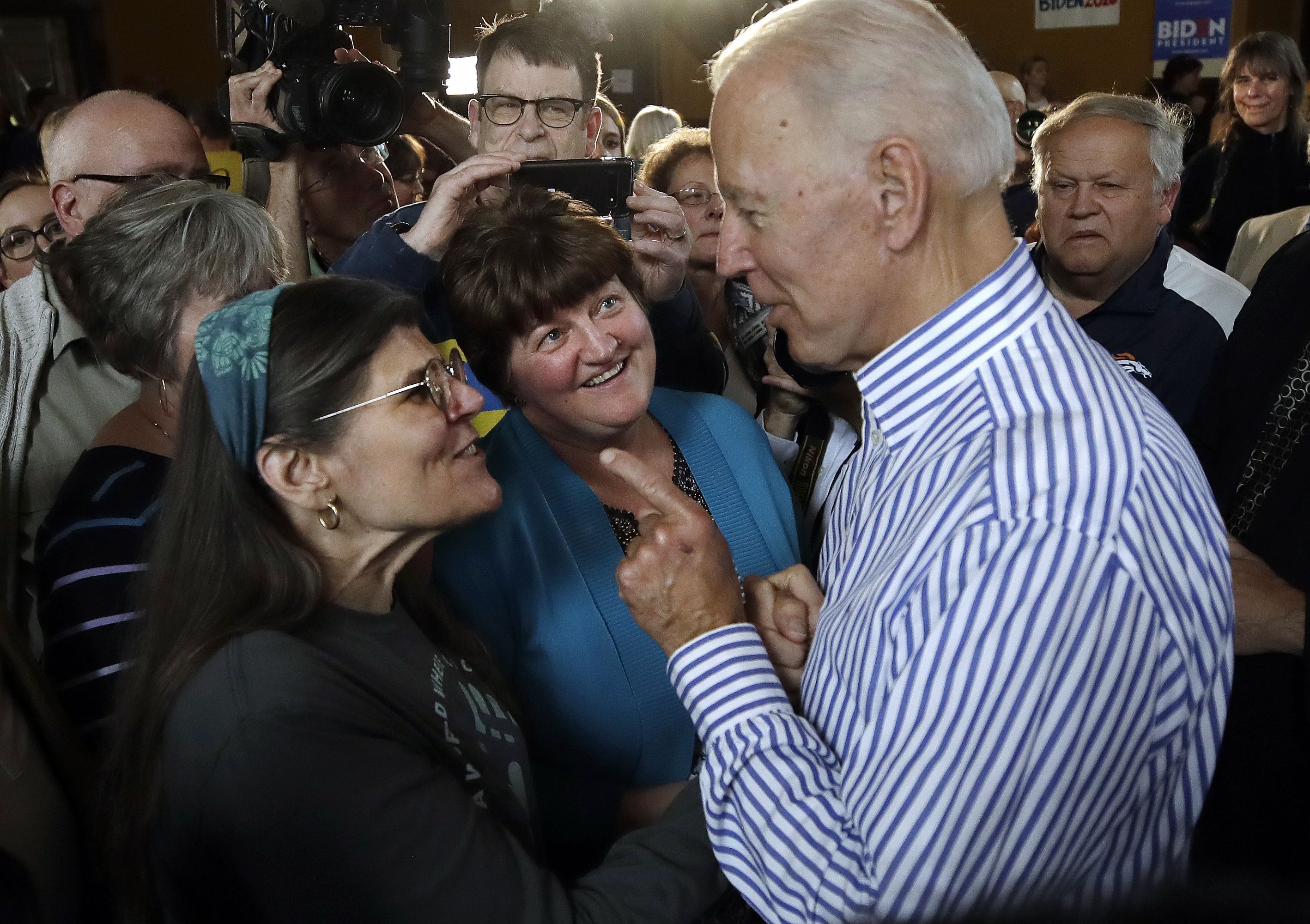 Why it matters: Trump will try to direct the conversation with his megaphone, and invite attacks on Biden from the left.

The backdrop: Team Trump is worried about the former vice president.

The other side: "Trump’s trade war could hit his base of voters most." (CNBC) 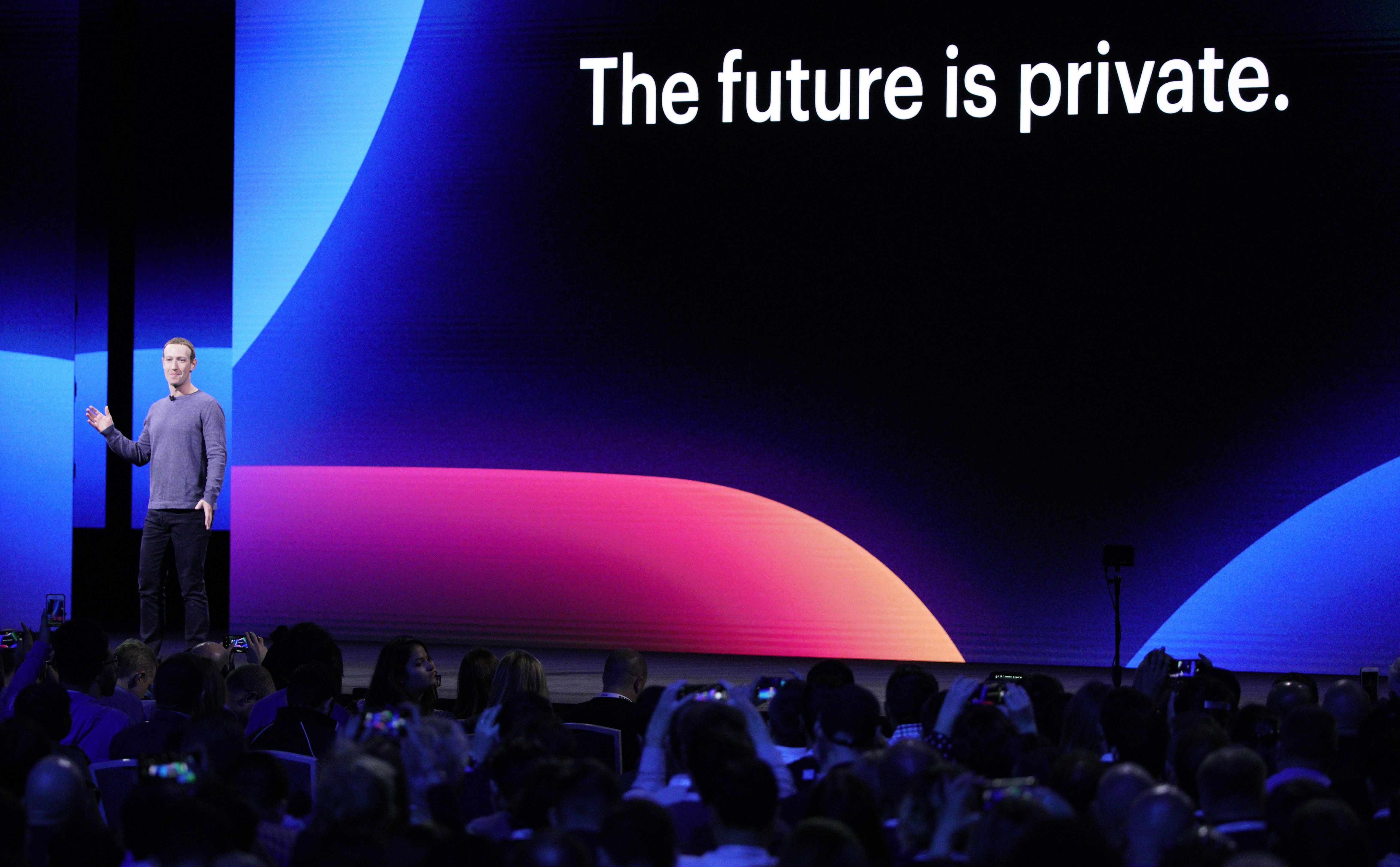 Tech executives and Wall Street analysts were generally surprised by the sudden antitrust squeeze planned by both the administration and House Democrats, Axios' Kim Hart reports.

Conventional wisdom in both Washington and on Wall Street had pegged regulatory action around privacy, First Amendment issues and advertising rules.

The bottom line: Meaningful privacy legislation looks less likely than it did just six months ago, so regulators are looking at other approaches.

Rahm Emanuel, who left office as Chicago's mayor last month and now is an ABC News contributor, posts on Facebook:

For more than 900 miles, through four states, Lake Michigan was at my side. Completing a long held dream, I just finished circling the entire Lake on a bicycle.

I saw awesome sunsets from Michigan and breathtaking sunrises from Wisconsin. I rode the new Chicago bike trail and the old rail lines of Indiana. I saw ... the crumbling smokestacks of old industry and the glimmering solar panels of the new. ...

When I shared the photos with the family, my brother Zeke teased, calling me "Rahmsel Adams."

5. What Axios knows about you 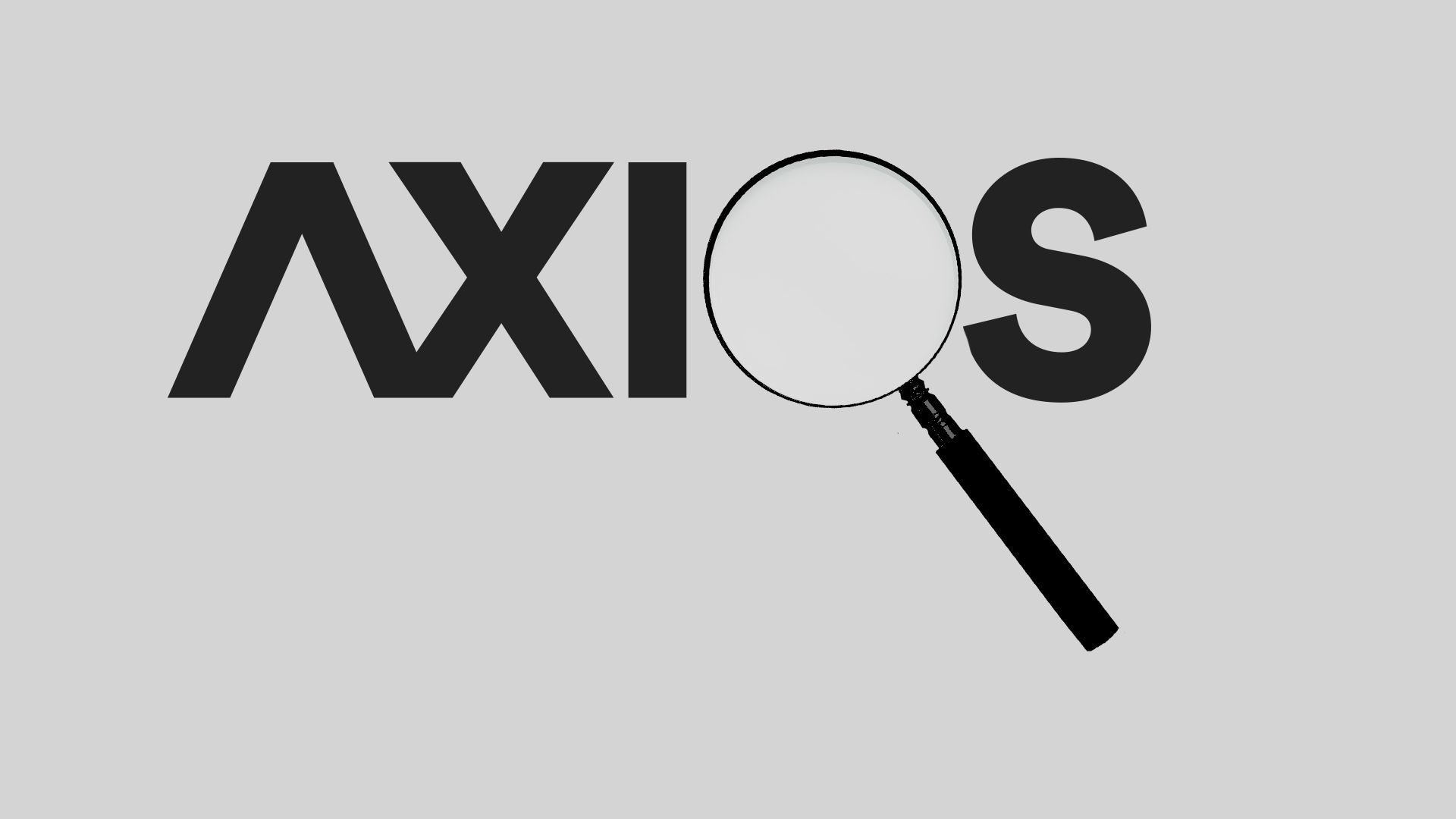 As part of our series on what companies know about you, we turn the lens on ourselves ...

If you read Axios, either through our website or newsletters, we've collected some information about you, Axios' Kim Hart writes.

How Axios gets information: Axios makes money primarily through advertisements on its website and newsletters.

How Axios uses data: Your data is primarily used to deliver Axios services you've signed up for, like newsletters.

What Axios doesn't do: Axios does not track your location, or track your activity on sites that are not owned by Axios.

"A team of researchers inside Pfizer made a startling find in 2015: The company’s blockbuster rheumatoid arthritis therapy Enbrel ... appeared to reduce the risk of Alzheimer’s disease by 64 percent," the WashPost's Christopher Rowland reports.

"The company ... decided during ... three years of internal reviews that Enbrel did not show promise for Alzheimer’s prevention because the drug does not directly reach brain tissue." 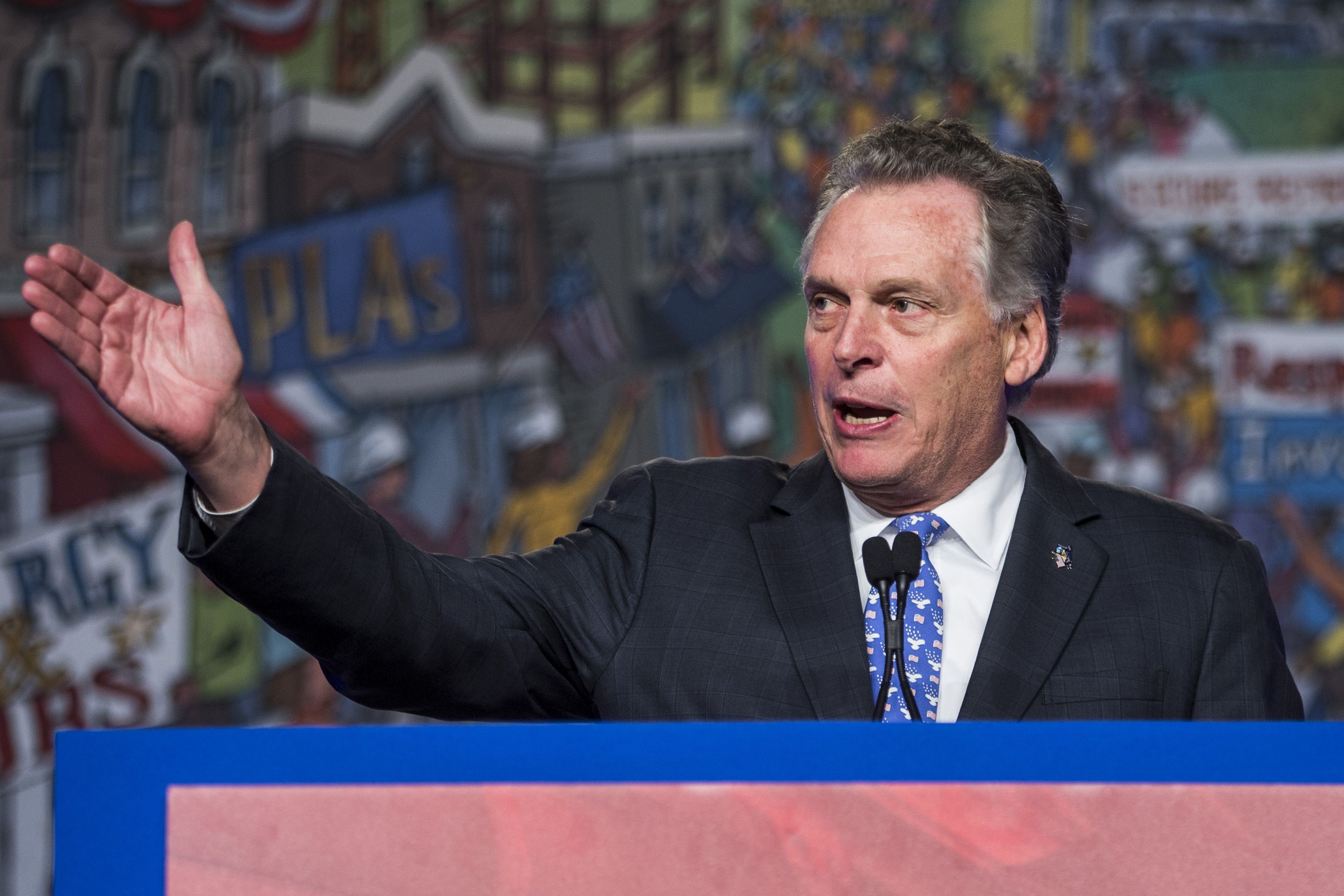 Former Virginia Gov. Terry McAuliffe, who was popular when he left office last year, is hinting to Democrats that he may run for governor again in 2021.

McAuliffe, 62, a former DNC chair, told me that Democrats should focus on this November, when all 140 of the Old Dominion's legislative seats are on the ballot, and control of both chambers is up for grabs: "It's all about '19."

U.Va.'s Larry Sabato told me McAuliffe has "told or hinted his second-term plans to anyone who’d listen."

An Upper East Side property fetched the highest price ever paid for a residential townhouse in New York, per The Wall Street Journal (subscription):