⚡ Breaking: North Korea fired at least one unidentified projectile, less than a week after it tested several short-range missiles. (BBC)

☕ If you're in D.C. tomorrow ... Please join me at 8 a.m. for a breakfast conversation with House Intelligence Chairman Adam Schiff; Cecile Richards, co-founder of Supermajority; and House Republican Whip Steve Scalise. RSVP here.

1 big thing: Tariffs on China could hit U.S. hard, too

Unless there's a breakthrough by 12:01 a.m. ET, U.S. tariffs on $200 billion in Chinese imports are set to rise from 10% to 25% — a trade war escalation that could hurt major importers and trigger retaliation by China.

Here's what Axios editors and reporters will be watching if this drags on, based on reporting by Courtenay Brown, Amy Harder, Joann Muller, Dion Rabouin, Scott Rosenberg and Felix Salmon:

Autos: The average price of a vehicle could go up $2,750 ($3,700 for imported cars and $1,900 for domestically built cars), according to the non-profit Center for Automotive Research in Ann Arbor, Mich.

Tech: A big question is whether Trump continues to give carveouts for products like the iPhone, as he did when he began announcing tariffs last year.

Keep in mind: The economy is so interdependent that many ramifications are effectively unforeseeable:

A Republican backlash has followed the decision by the Republican-led Senate Intelligence Committee, scooped yesterday by Axios' Jonathan Swan, to subpoena Donald Trump Jr. in relation to the Russia investigation.

When he originally agreed to testify in front of the Senate Intel Committee in 2017, there was an agreement between Don and the Committee that he would only have to come in and testify a single time as long as he was willing to stay for as long as they’d like, which Don did.

Don continues to cooperate by producing documents and is willing to answer written questions, but no lawyer would ever agree to allow their client to participate in what is an obvious P.R. stunt.

Be smart: Senate Intel Chair Richard Burr (R-N.C.) may be more resilient to this kind of pressure than most Republicans would be. President Trump asserted executive privilege over Robert Mueller's report, "his first use of the executive authority in the ongoing constitutional clash with Congress that the courts ultimately may resolve." (WashPost)

How it's playing: "Trump's feud with Congress puts American democracy on the brink." (CNN) 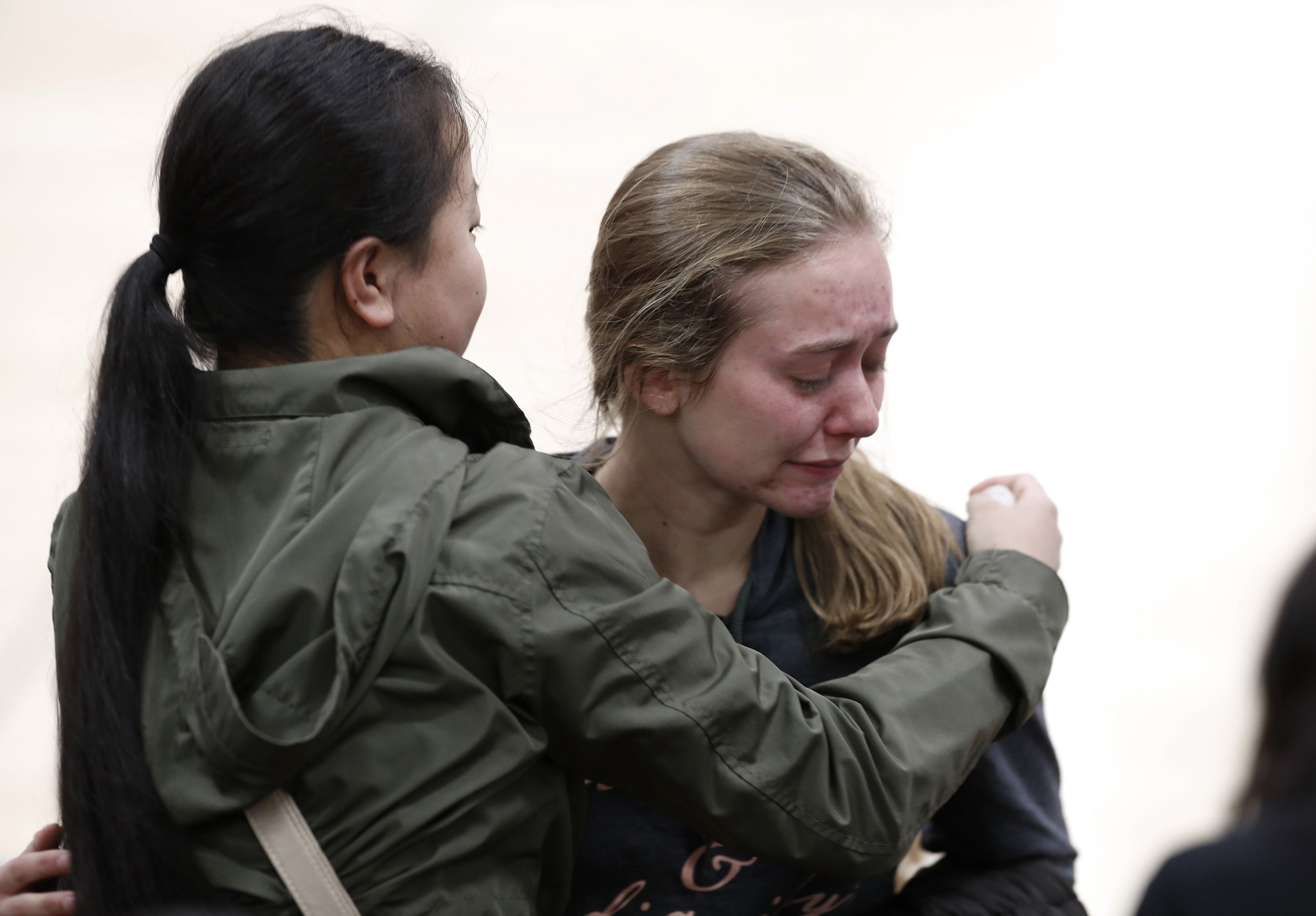 Young women console each other during a community vigil in Highlands Ranch, Colo. Photo: David Zalubowski/AP

The three students who disarmed a gunman in a Colorado school shooting leapt up from their desks without a word and with no thought for their own safety when they spotted the gun, one of the young men recounted to AP: Voters narrowly made Denver the first U.S. city to decriminalize psilocybin, the psychoactive ingredient in magic mushrooms, per AP:

Why it matters, from Denver Post: "While efforts are afoot to get psilocybin-related measures on the ballot in Oregon and California in 2020, Denver hosted the first-ever U.S. popular vote."

Apple, Facebook, and Google are all firmly on the record now: They agree that privacy is a good thing, that government should protect it, and that you can trust them to respect it, Axios tech editor Scott Rosenberg writes from S.F.

Why it matters: As we enter the voice-assistant era, these companies, along with Amazon, will end up with an even higher footprint in our homes and lives.

Facebook cofounder Chris Hughes calls for the tech giant's breakup in a N.Y. Times op-ed, saying that CEO Mark Zuckerberg is "human. But it’s his very humanity that makes his unchecked power so problematic." 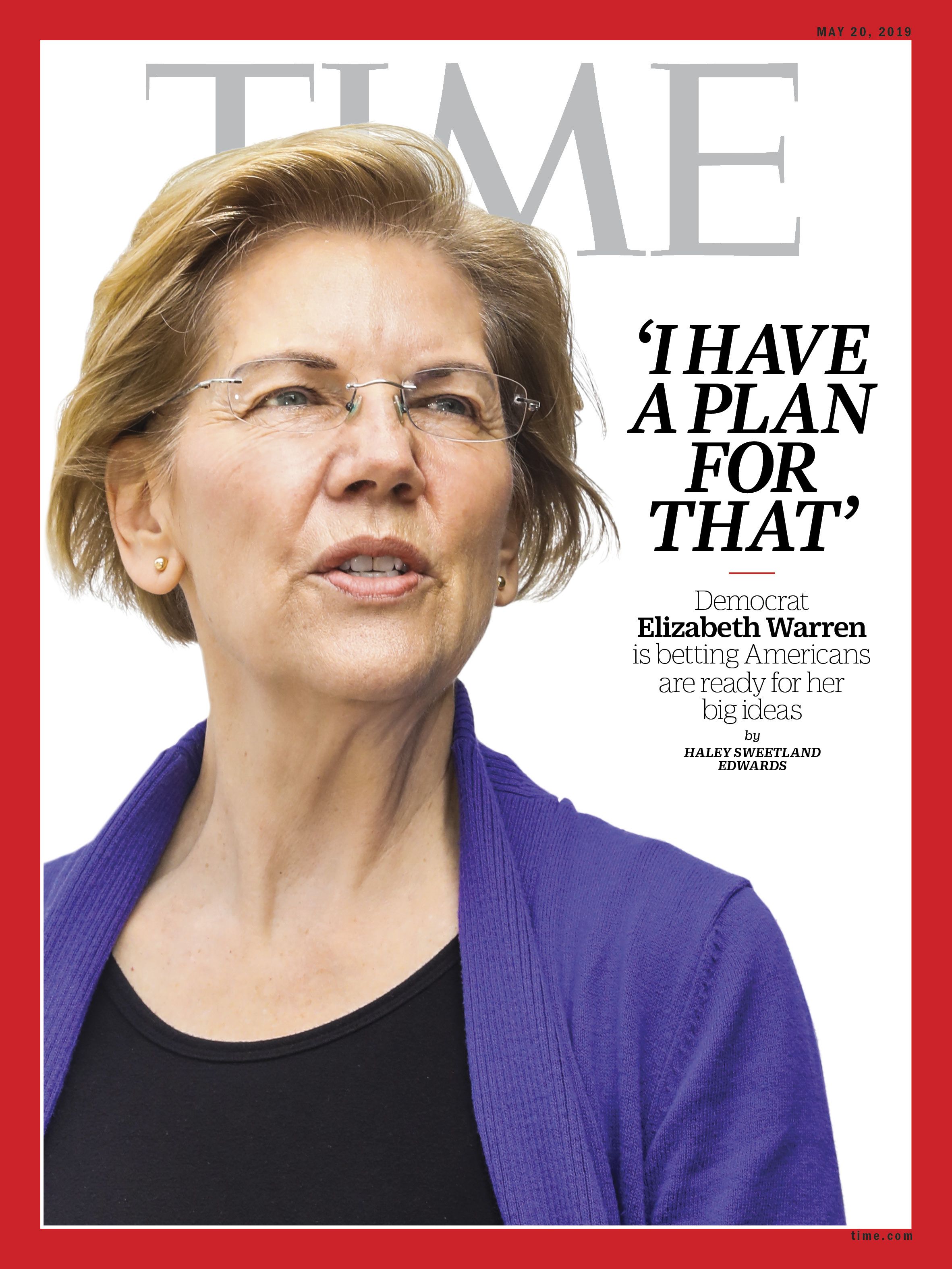 Elizabeth Warren to TIME, on her proposed "ultra-millionaire" tax that would affect roughly the top one-tenth of the richest 1% of Americans:

"You built a great business? You earned or inherited a lot of money? Great, keep most of it! But by golly, you’ve got pitch something back in." 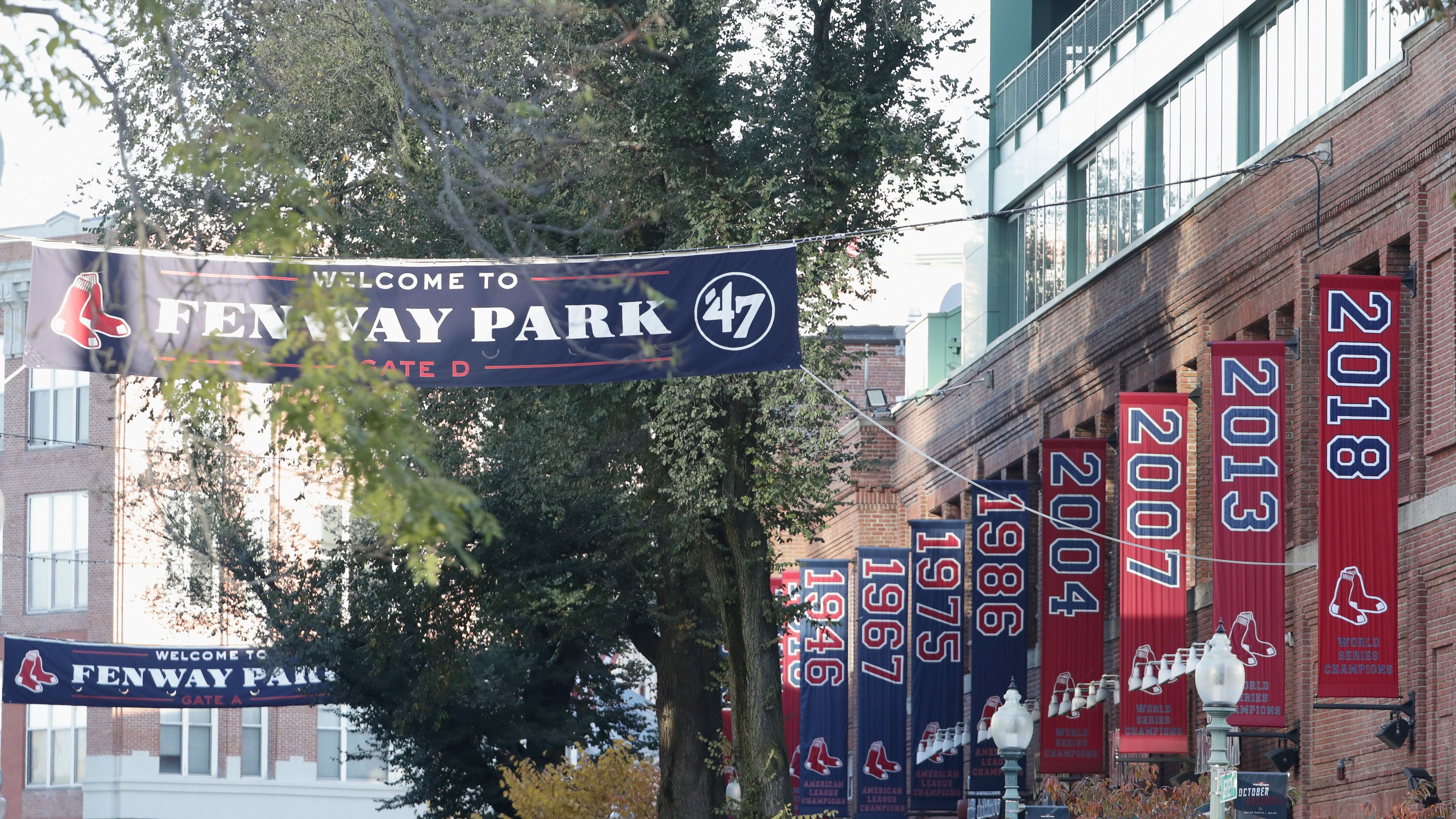 Those around the Red Sox locker room stressed that a player's decision to attend was a personal choice and not, in many cases, political.

The context: A championship team's coach rarely, if ever, misses the White House visit.

The big picture ... The split reflects a larger trend across baseball: A number of players hail from Trump-friendly states like Texas and Florida, while the sport has also seen a surge in Latino players and a decline in African Americans. 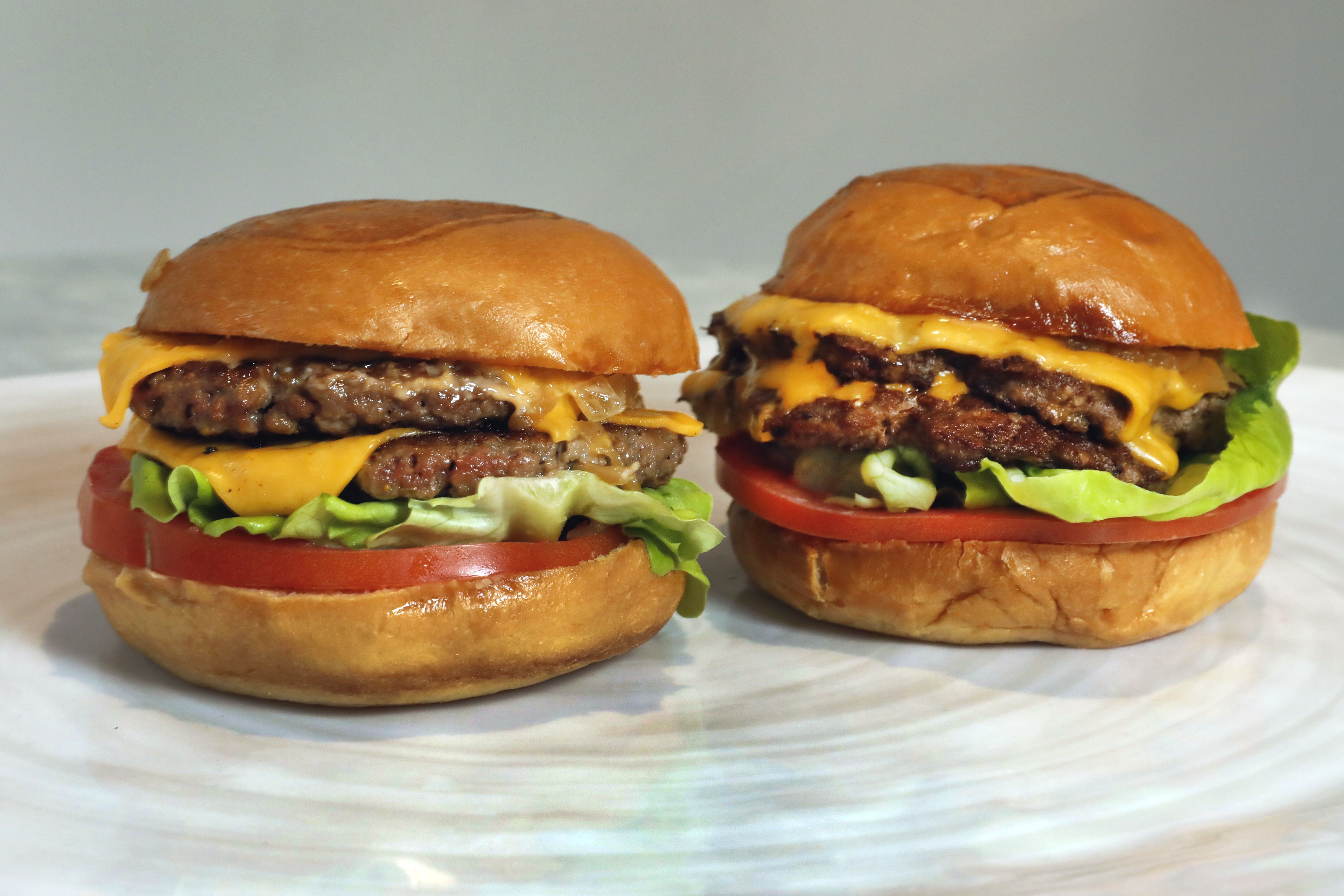 "Americans are intensely proud of their hamburger heritage. It's one of the only American food inventions in the last 100 years," hamburger expert George Motz tells Axios. "Now we have invented the fake hamburger."