⚡"More than a decade after receiving one of the most lenient sentences for a serial sex offender in U.S history, multimillionaire Jeffrey Epstein" was arrested yesterday at Teterboro Airport in New Jersey, per the Miami Herald.

The Democratic candidates have stark differences, but there are foreign policy changes that they'd all be likely to make, Axios World Editor Dave Lawler writes.

Trump’s unusually cozy ties with Saudi Arabia and Israeli Prime Minister Benjamin Netanyahu, his warm words for Russia’s Vladimir Putin and North Korea’s Kim Jong-un, and his adversarial relationships with allies are all ripe for course corrections from day one.

Debates that have raged in U.S. foreign policy for decades — when to use military force, whether to sign on to trade deals — will continue.

Between the lines: Many countries — allies and adversaries alike — are trying to wait Trump out.

Between the lines: By the time Inauguration Day rolls around in 2021, it will be "too late to turn back to the clock" on the most daunting challenges the U.S. faces, says Richard Haass, President of the Council on Foreign Relations. 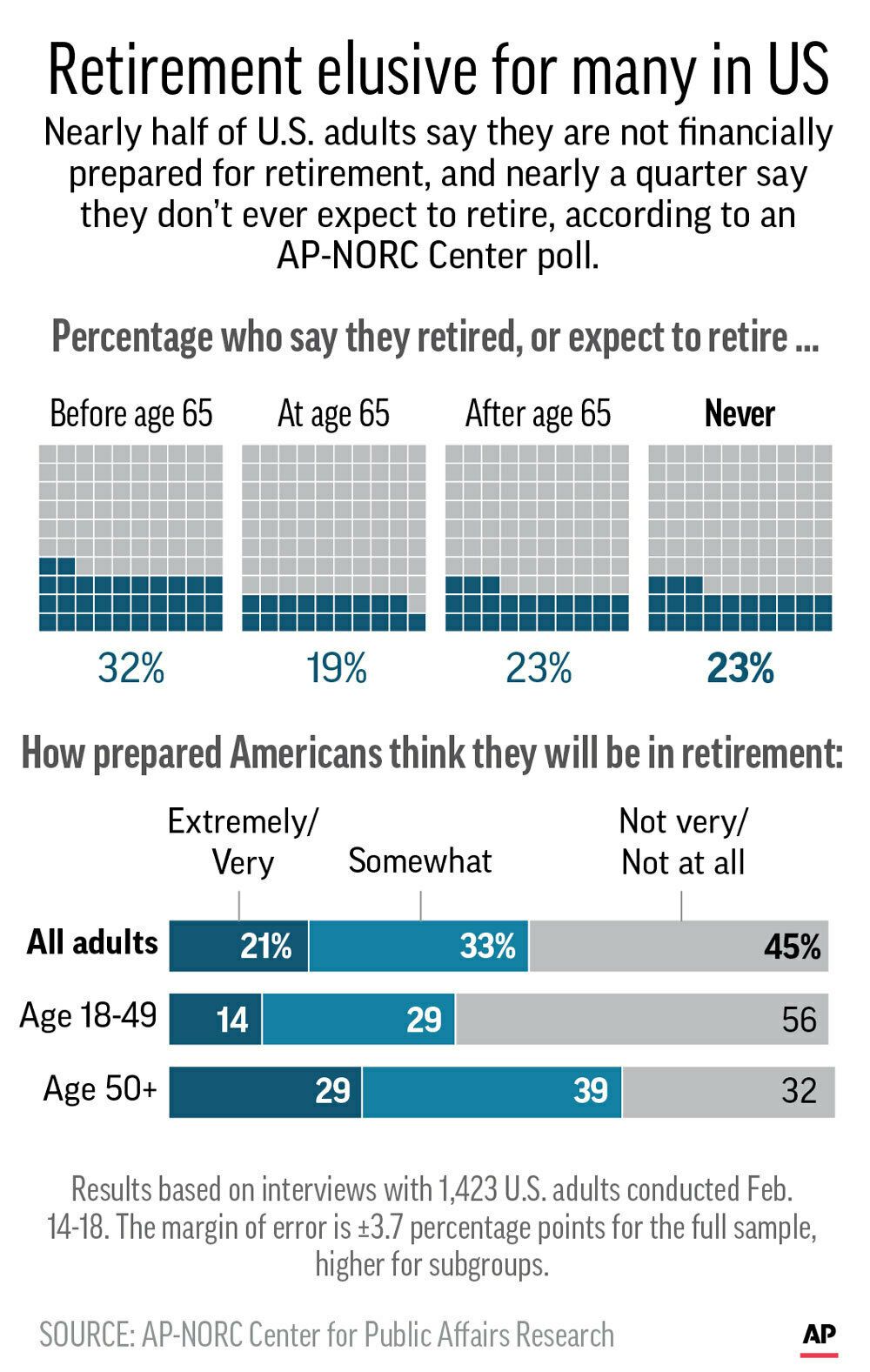 23% of Americans in a large poll for AP said they never plan to retire, many because they feel financially unprepared:

Why it matters: That show a disconnect between retirement plans and the realities of aging. Remaining in the workforce may be unrealistic for people dealing with unexpected illness or injuries.

California Gov. Gavin Newsom said governments must strengthen alert systems and building codes, and residents should make sure they know how to protect themselves, AP reports:

Many residents are finally getting serious about preparation: 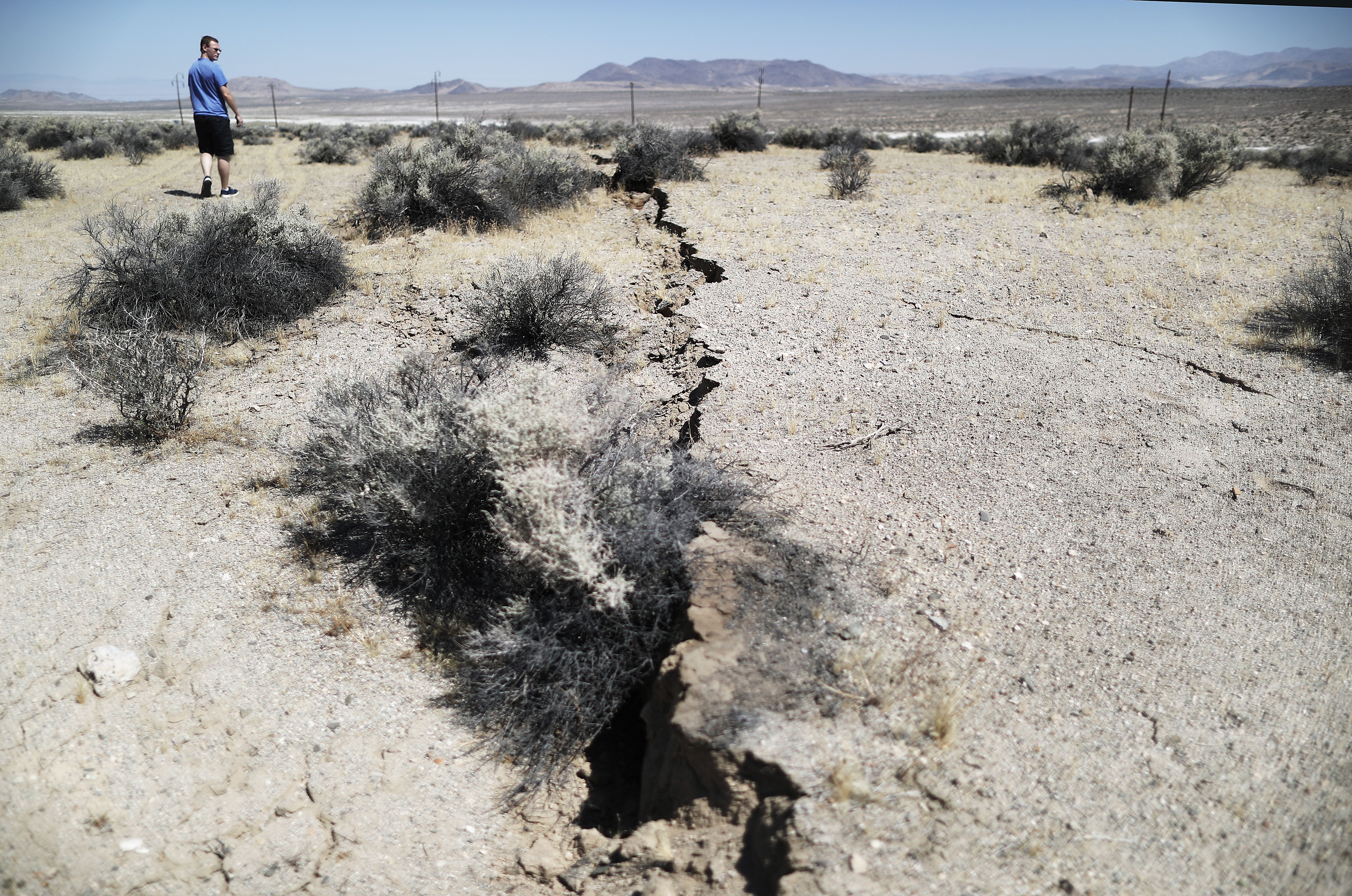 The photo above shows newly ruptured ground in the Mojave Desert, after a Thursday-Friday duet of big earthquakes that left the state fearing the Big One.

Bonus pic: Hard to believe this is still a thing 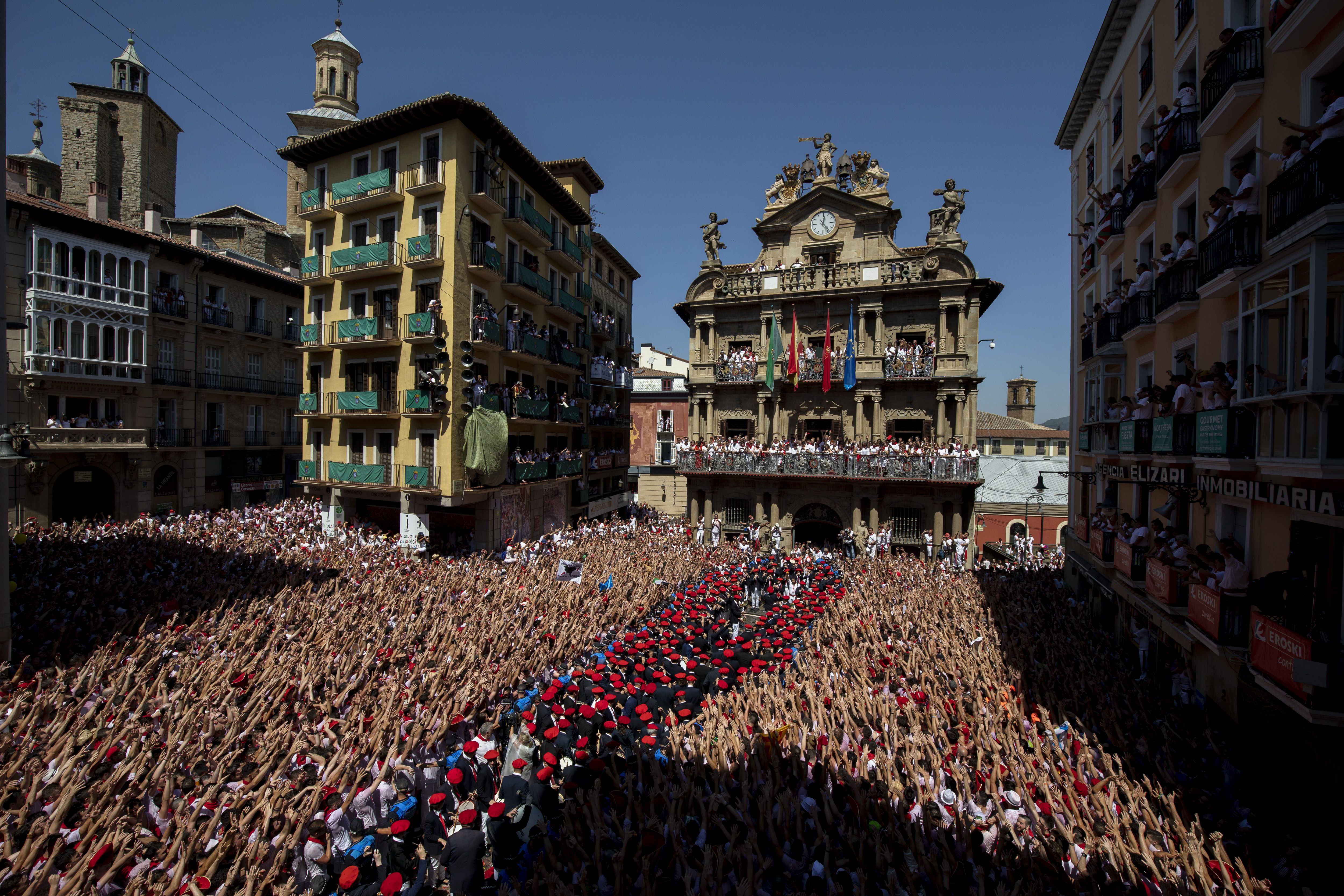 "Three people were gored [today] and a further two people suffered head trauma during the first day of Spain’s best-known bull-running festival in the northern town of Pamplona, ... the Red Cross said." (Reuters)

4. Border horrors were known in Washington 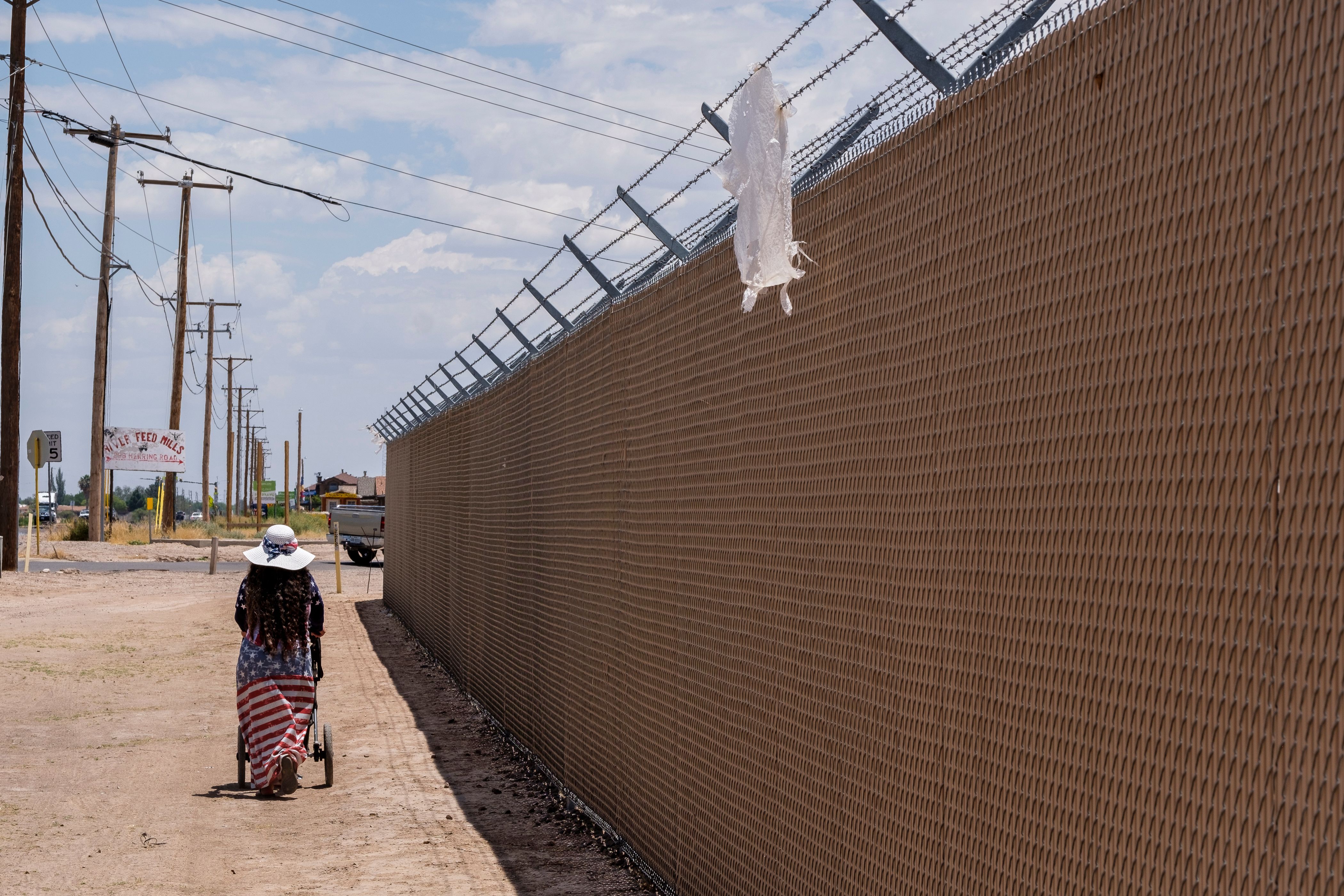 The N.Y. Times' lead story is the product of 17 reporters and artists (including three writers from the El Paso Times) ... "Hungry, Scared and Sick: Inside the Migrant Detention Center in Clint, Tex."

What's new: "At least two Border Patrol agents at Clint said they had expressed concern about the conditions in the station to their superiors months ago."

Why it matters: The "out-of-the-way border station in the desert outside of El Paso has become the epicenter of outrage over the Trump administration’s policies on the southwest border."

A peek inside ..."[T]hrough interviews with dozens of people with knowledge of the station ... The Times was able to model the main areas where children were held: the station’s central processing area, with its cinder-block cells; a converted loading area and yard; and a warehouse." 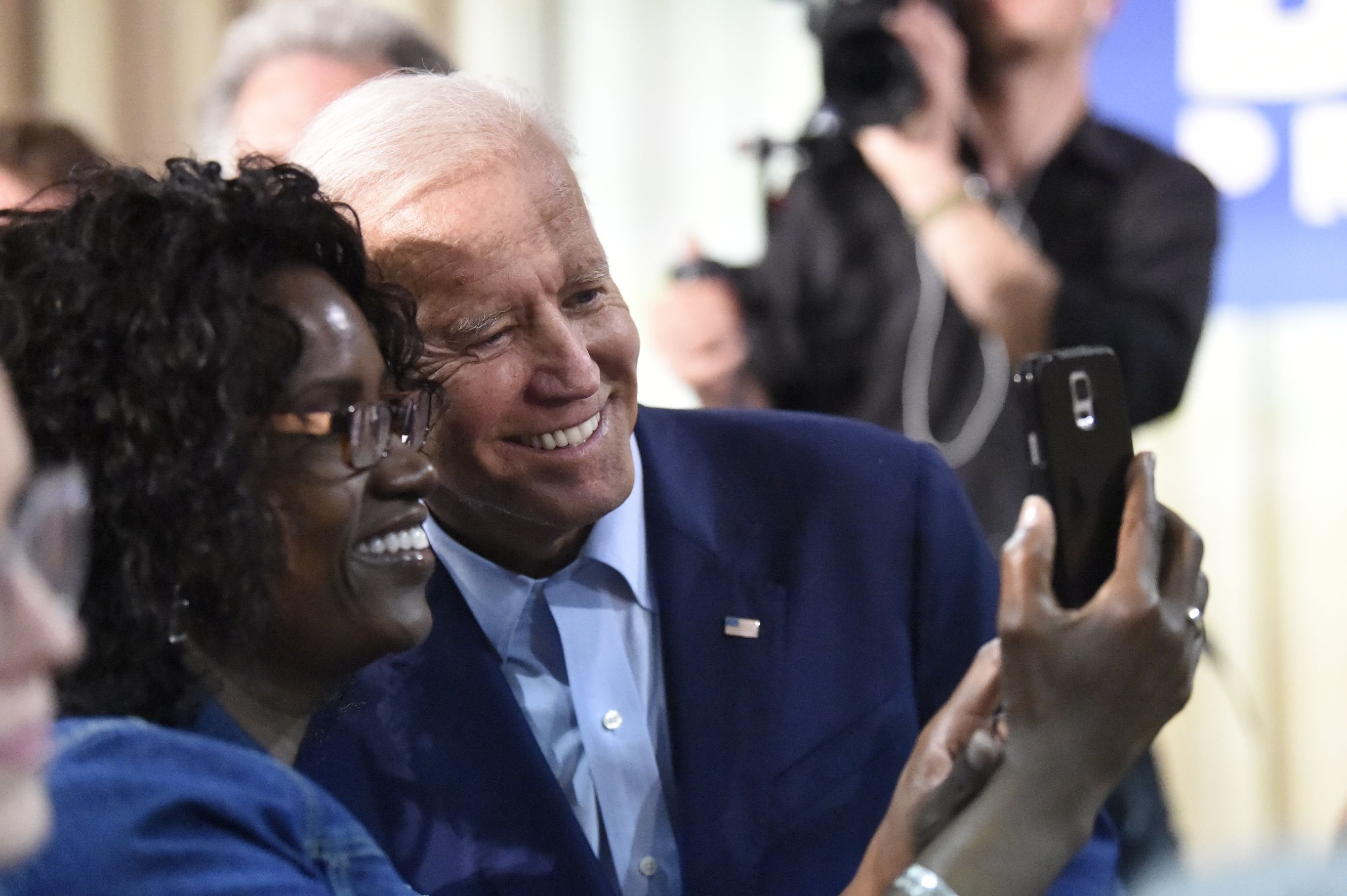 1. "President Trump’s approval rating has risen to the highest point of his presidency" in WashPost/ABC News: 44% (39% in April), with 53% disapproving.

3. Sen. Kamala Harris unveiled a plan at the 25th Essence Festival in New Orleans to invest $100 billion "in minority homeownership to address the racial wealth gap."

L.A. is NBA epicenter: "With Kawhi Leonard and Paul George agreeing to join the Clippers on Friday and the Lakers signing power forward Anthony Davis on Saturday, Los Angeles has emerged as the biggest winner in one of the wildest free agency seasons." (Reuters)