⚡Breaking: At least 26 people — including prominent Somali journalist Hodan Naleyah and several foreigners (two Americans) — have been killed by gunmen and a suicide car-bomber at a hotel in Kismayo, Somalia. (BBC)

Democrats are seeking an edge in their uphill battle to win the Senate in 2020 by fielding military veterans against Republican incumbents in Trump country, Alexi McCammond reports. The extraordinary turnover in Trump’s cabinet — Labor Secretary Alex Acosta, who's resigning as part of the Jeffrey Epstein scandal, was the ninth to go — reflects the original failure of the Trump transition, Jonathan Swan points out:

The data: "Trump has now had more turnover in his Cabinet in the first two and a half years of his presidency than any of his five immediate predecessors did in their entire first terms." (TIME) What's next: Windows 7 reaches its "end of life" Jan. 14, meaning Microsoft stops technical support and patches, although security updates will be provided for a fee through 2023. 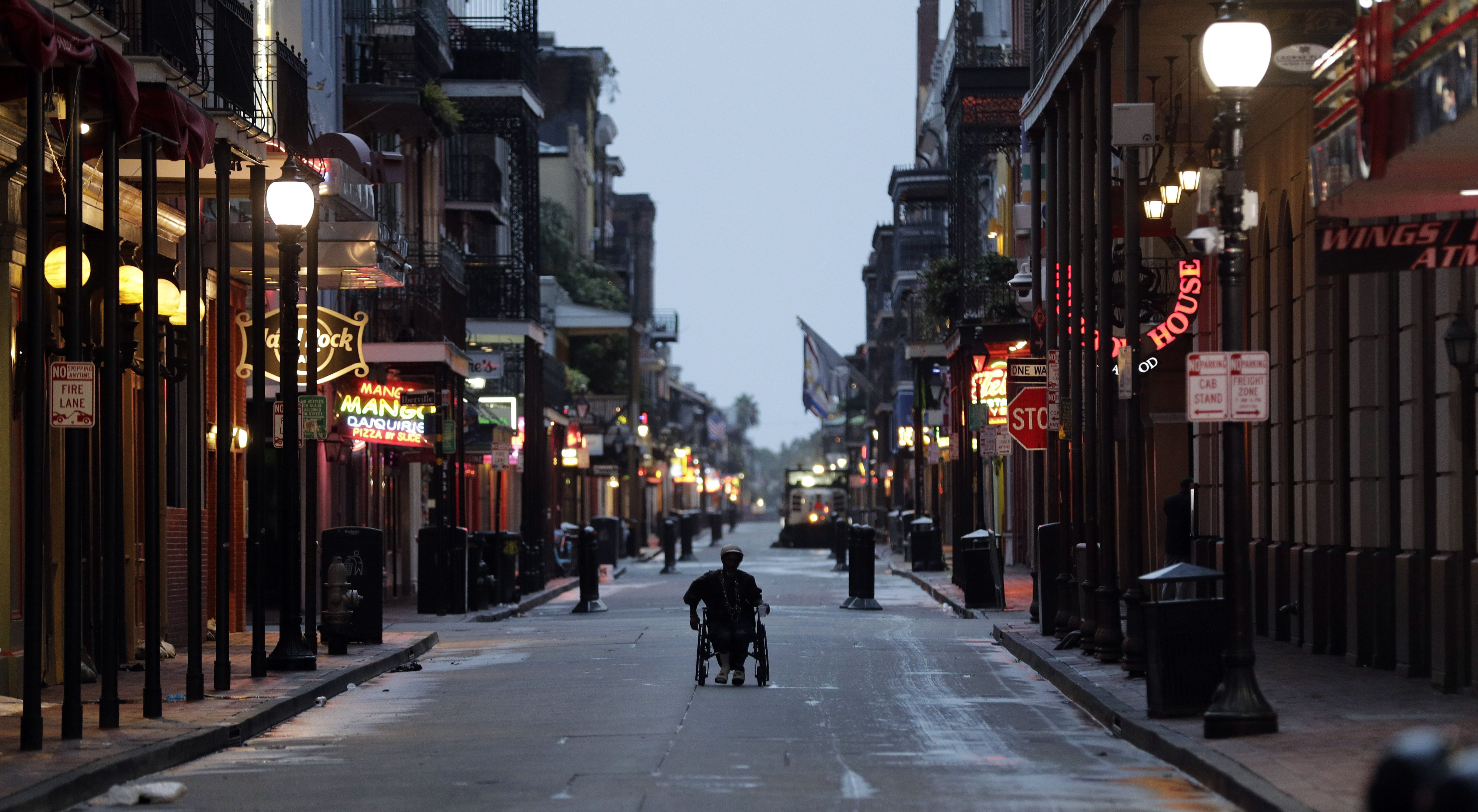 A man walks by graves vandalized at the Jewish cemetery in Quatzenheim, France, on Feb. 19. Photo: Frederick Florin/AFP/Getty Images

"In Europe and the U.S., rising political forces on both the right and the left have revived old patterns that scapegoat Jews for society’s ills," writes Yaroslav Trofimov, chief foreign-affairs correspondent of The Wall Street Journal:

On issues from economic inequality to immigration, "old and new conspiracy theories blaming the Jews have gained new traction, abetted by the political polarization and general crisis of confidence permeating Western democracies."

An unfortunate collision — oversaturated markets, rising labor and food costs, changing consumer tastes and loyalties, a shrinking middle class, declines in mall traffic — mean this golden age of restaurants may be over, the WashPost's Laura Reiley writes on the cover of Sunday's Business section:

The Post's thesis comes from “Burn the Ice: The American Culinary Revolution and Its End,” a book out July 9 from James Beard Award-winning food writer Kevin Alexander.