President Trump is running a 2019 campaign against the world, picking fights on four continents and putting his pugilistic "America First" to a grand international test.

While relations are deteriorating with adversaries and allies alike, Trump is looking for cooperation in an unlikely place: Russia.

Be smart: All this is unfolding with the U.S. political system under stress from deep divisions along racial, political and class lines. 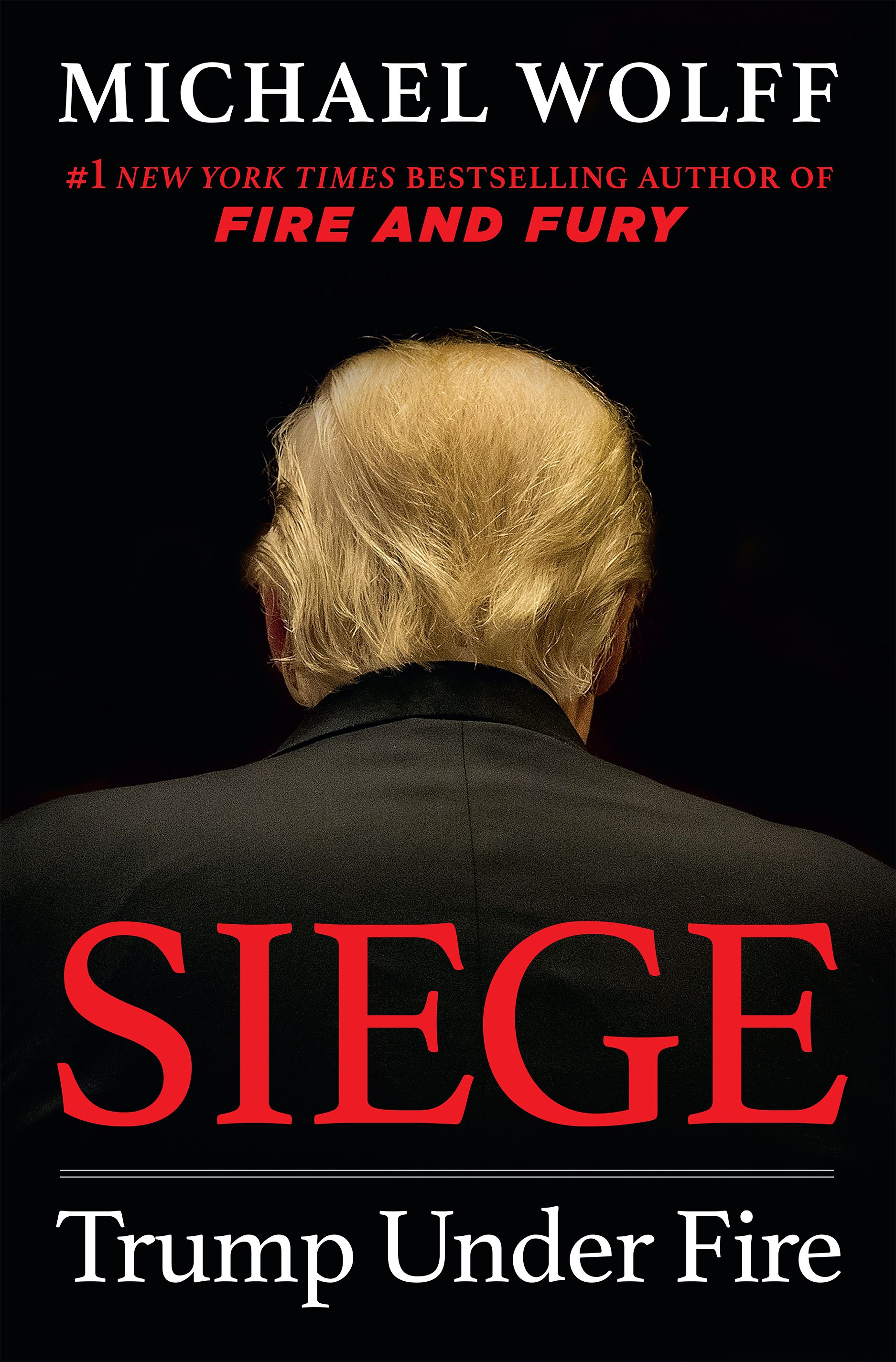 Axios has learned that Michael Wolff — who enraged President Trump with his international bestseller "Fire and Fury," about pandemonium in the first-year White House — will be out June 4 with a sequel, "Siege: Trump Under Fire."

Publishing sources say "Siege" is about what Wolff considers the insurmountable legal, personal and political challenges ahead of Trump — about everybody coming after him.

Although "Fire and Fury" was criticized, I'm told that more than two-thirds of the book's essential sources talked to Wolff again. 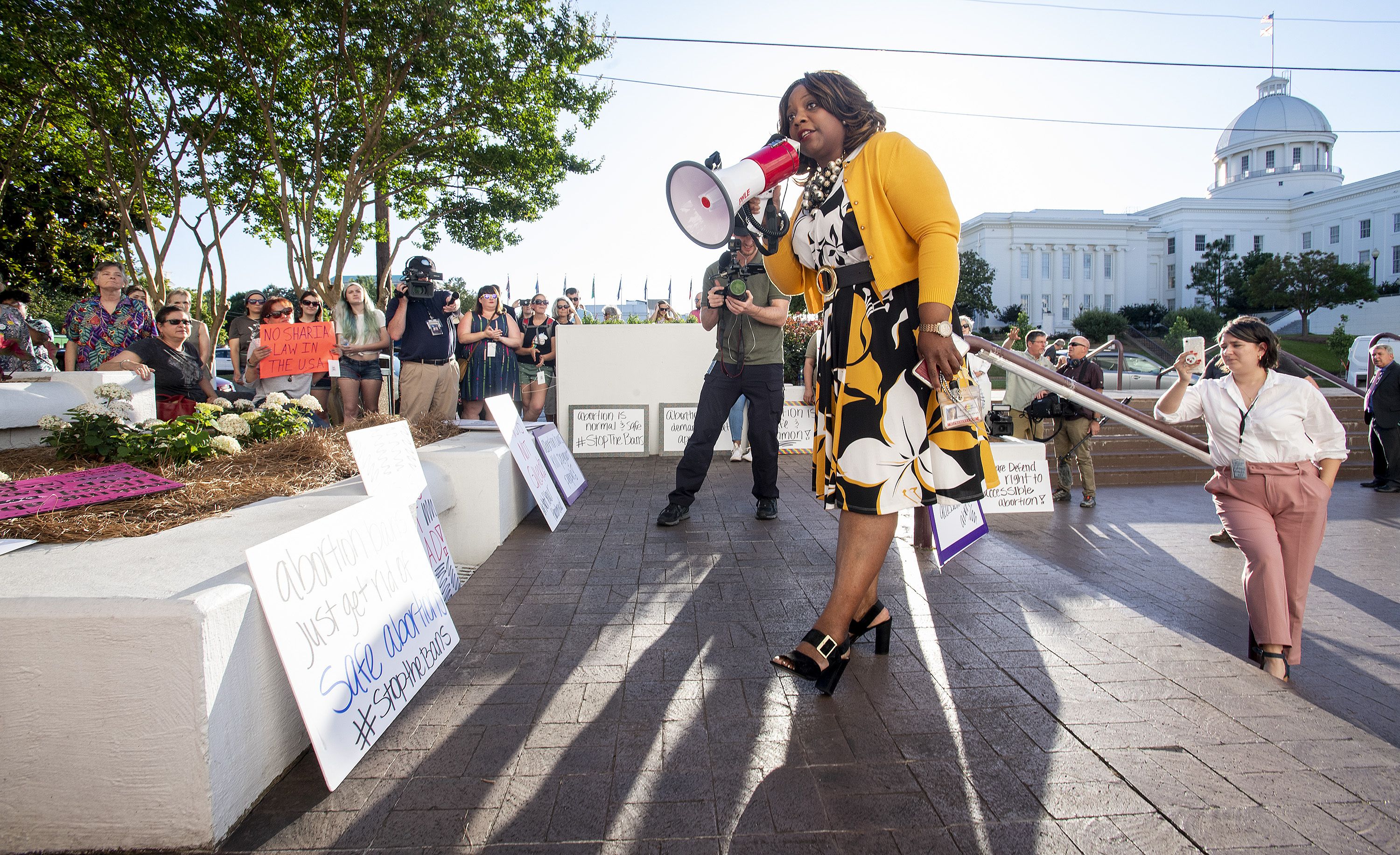 Rep. Merika Coleman speaks during a rally against the bill, outside the Alabama State House yesterday. Photo: Mickey Welsh/The Montgomery Advertiser via AP

Alabama legislators have given final approval to a ban on nearly all abortions, and if the Republican governor signs the measure, the state will have the strictest abortion law in the country, AP's Kim Chandler reports from Montgomery:

What's next: The passage by a wide margin in the state Senate shifts the spotlight to Gov. Kay Ivey, long identified as anti-abortion.

Why it matters: In Alabama and other conservative states, anti-abortion politicians emboldened by the addition of conservative justices to the Supreme Court hope to ignite legal fights that overturn Roe v. Wade.

The U.S. fertility rate has reached a record low, and the total number of births in 2018 was the lowest it has been in more than 30 years, Axios' Stef Kight reports.

New CDC figures show that while birth rates fell for younger women in 2018, they rose slightly for women in their late 30s and early 40s.

Between the lines: The U.S.'s high levels of immigration have helped buoy the population. It's a key reason the U.S. is in a better position than other nations with falling fertility rates, such as Japan, Hungary or Spain. In addition to the 19 above, Democrats' 2020 field includes Andrew Yang, Marianne Williamson and Mike Gravel.

The U.S. is facing a series of potentially devastating health care threats — some within the next decade, and some that are already part of everyday life, Axios' Caitlin Owens reports.

San Francisco yesterday became the first U.S. city to ban use of facial-recognition software by police and other city departments.

What's next, per N.Y. Times: "Similar bans are under consideration in Oakland and in Somerville, Mass." 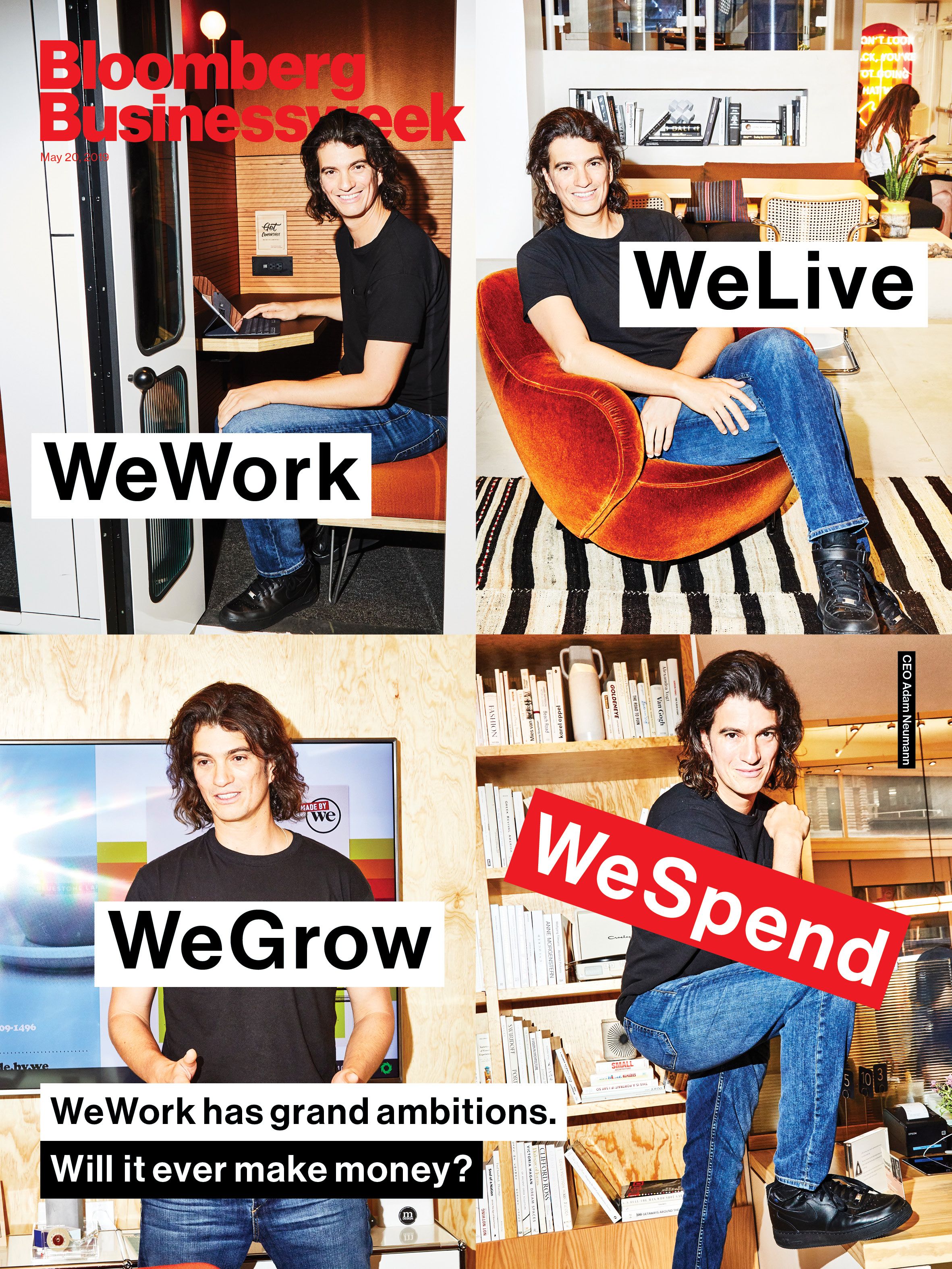 "WeWork is creating an investment fund that aims to raise billions of dollars to buy stakes in buildings where it will be a major tenant," Bloomberg Businessweek's Ellen Huet reports:

9. Another reason to exercise

New guidelines for preventing dementia say that if you want to save your brain, focus on keeping the rest of your body well with exercise and healthy habits rather than popping vitamin pills, reports the AP.

Next year's Oscars are likely to remain hostless, per Variety: