🇺🇸🎂☄️ Happy 242nd, America. Thanks to all of you who are working today. And good times to everyone who's enjoying feasting, family and friends.

Situational awareness: "Across the country, older adults and retirees are climbing into the lifeguard chair as fewer young people seek what was once a rite-of-passage summer job for high schoolers and college students," per WashPost.

Forget D.C. Forget Twitter. Forget what's on your screens. On America's 242nd birthday, the numbers in the poll above should be a hell of a lot higher.

A USA Today/Ipsos poll made a clever distinction in its questions and had a more encouraging result (taken online June 26-27; 1,004 U.S. adults; ±3.5 margin of error for total):

Our thought bubble: When we begin conflating "America" with partisan forces on either side, they've won. The strength of our country has been that it transcends the fads, fevers and foul-ups of the moment.

There's plenty we can do better, and that our leaders should do better. We write about that on Axios all day, every day. Axios AM's highest purpose is to give you a clear-eyed view of a disruptive world, so you can make smarter decisions.

But enjoy today, and the country. America, here's to 243!

Americans can't even agree on which food is the "most American" to eat at a July 4th cookout, according to a new Axios/SurveyMonkey poll. 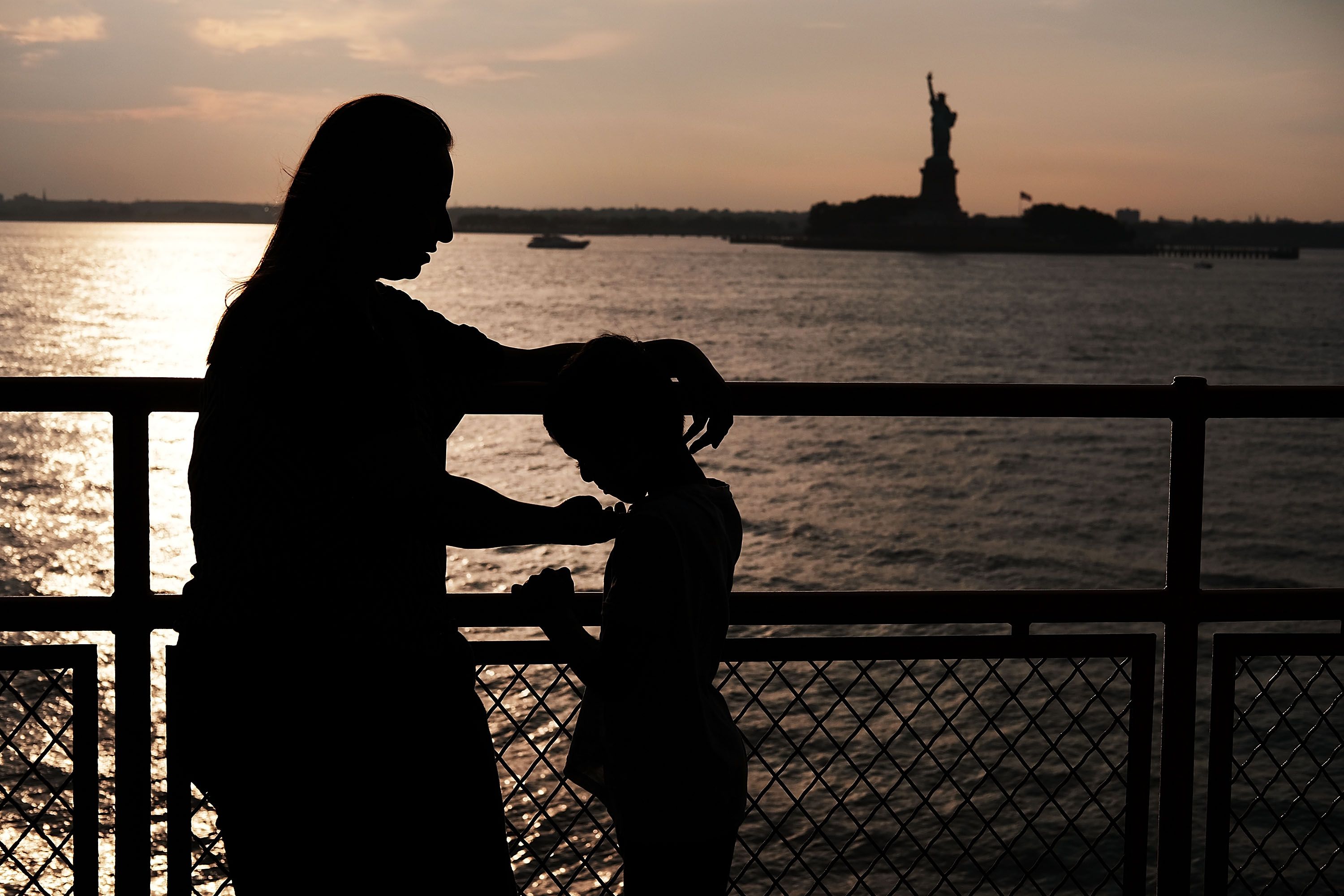 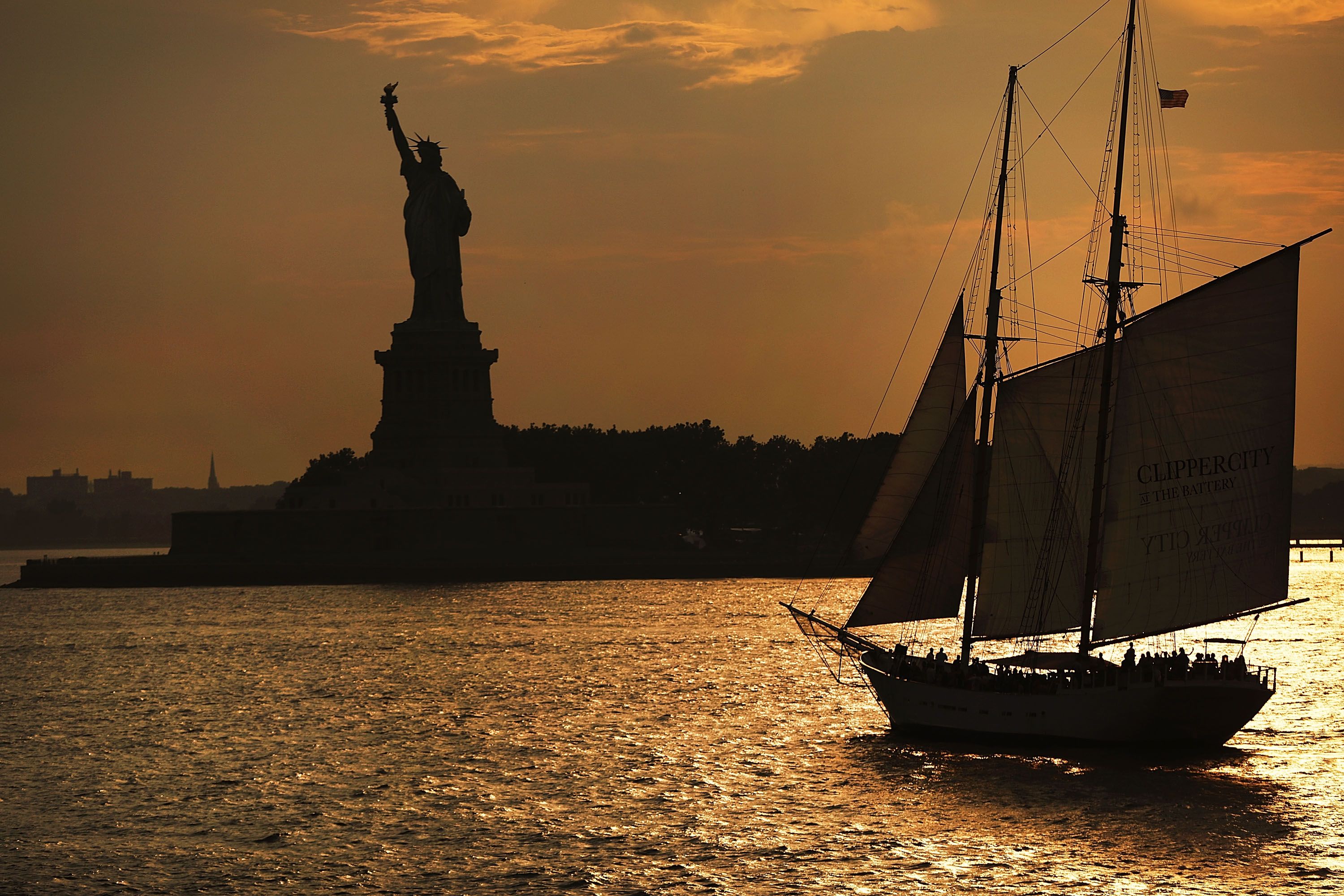 Worthy reading ... David McCormick, co-CEO of Bridgewater Associates and a veteran of the First Gulf War, "Virtuous Leadership and Restoring the American Dream" — a "thoughtful analysis on why America needs more veterans in leadership positions, across business, media and politics."

4. Boys may be taken out of Thai cave in stages 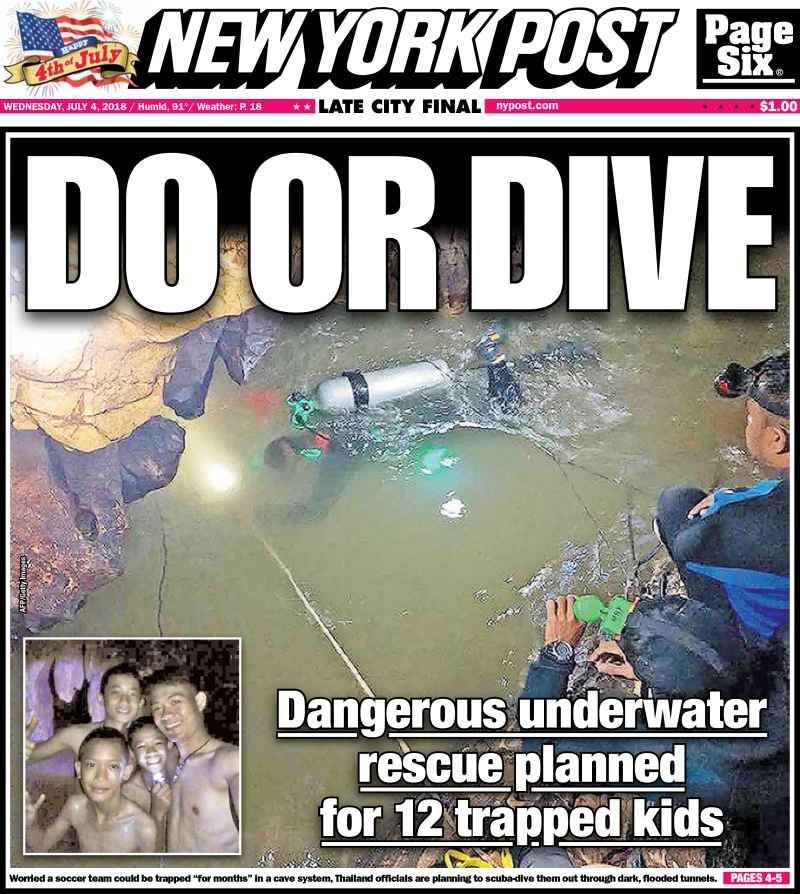 "A new video has been released of the 12 boys and their [soccer] coach trapped in a Thai cave, in which they say they are in good health," per BBC:

"Trump Voters May Be the Biggest Losers From Trump’s Auto Tariffs," per N.Y. Times:

"Even before a round of U.S. tariffs levied on China comes into force Friday, there are signs that the long-feared slowdown in global trade is under way," per The Wall Street Journal. "Business surveys published this week show that global export growth, strong in 2017, has slowed to a relative crawl."

Turning point for affirmative action — lead story of both N.Y. Times and WashPost, which reports: 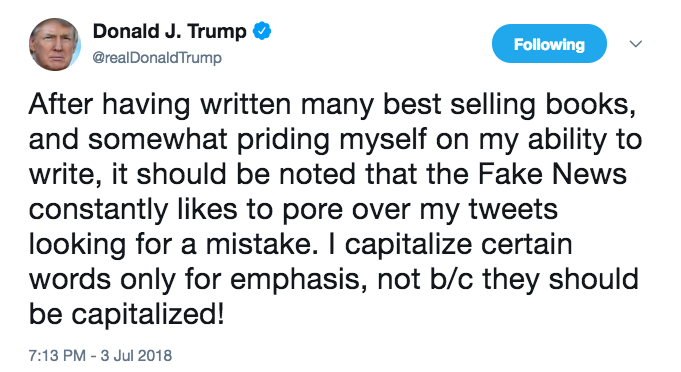 This was originally posted with "pour over my tweets," then corrected to "pore."

Happy holiday. If you need your fix, we're updating all day on Axios.com.