With the House headed toward voting next week to impeach President Trump, some lawmakers warn that impeaching presidents could become the new normal — just another partisan ritual, Axios' Alayna Treene and Margaret Talev write.

The taboo has eroded: At 11:12 p.m., House Judiciary Chairman Jerry Nadler (D-N.Y.) stunned the marathon impeachment hearing by pushing the vote off until this morning, infuriating Republicans who just wanted to get the inevitable over with.

A senior House Judiciary staffer told reporters: "Republican Judiciary Members have complained about process and transparency, yet apparently wanted to force the committee to vote on Articles of Impeachment in the dark of night."

Inside the room, from Axios' Alayna Treene: Rep. Doug Collins of Georgia, the committee's top Republican, shot out of his chair and accused Nadler of postponing the vote so it would receive better media coverage.

Congress at work: After several hours of debate about altering the articles, the only change that passed — via a verbal vote — was the substitution of "Donald John Trump" instead of "Donald J. Trump." 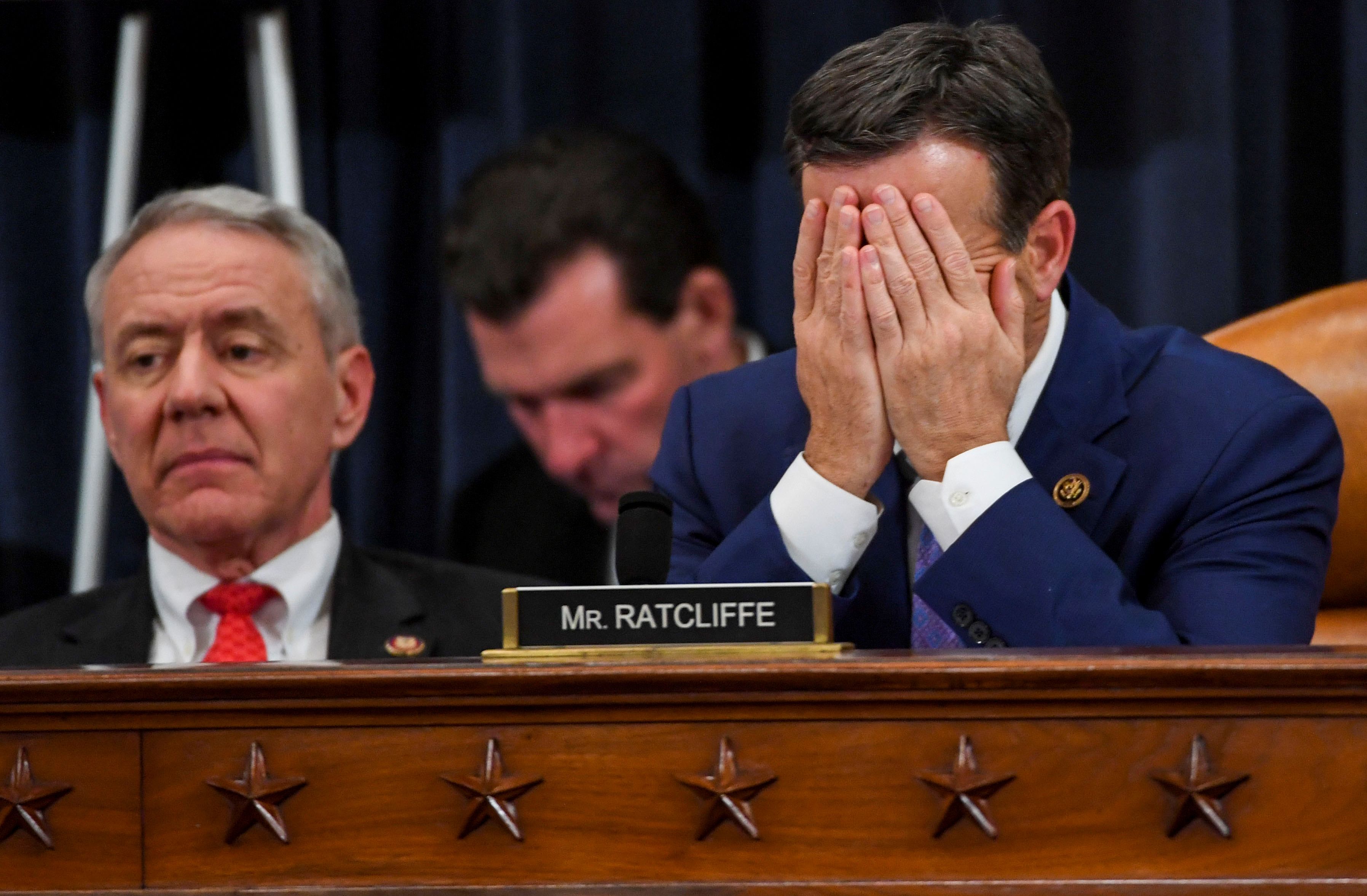 As the House moves ahead with legislation to give 12 weeks of paid parental leave to civilian federal workers, corporate America is feeling pressure to offer sweeter policies, Axios' Courtenay Brown reports.

After the House approved the bill on Wednesday, the Business Roundtable, a group of CEOs whose companies employ more than 15 million, urged Congress and President Trump to make paid family leave — a broader category than parental leave — available to "as many working Americans as possible."

Where it stands: Only a handful of companies — primarily corporate giants — offer anything nearly as rich as what the government is poised to pass. "President Trump has agreed to a limited trade agreement with Beijing that will roll back existing tariff rates on Chinese goods and cancel new levies set to take effect Sunday," the Wall Street Journal reports (subscription). 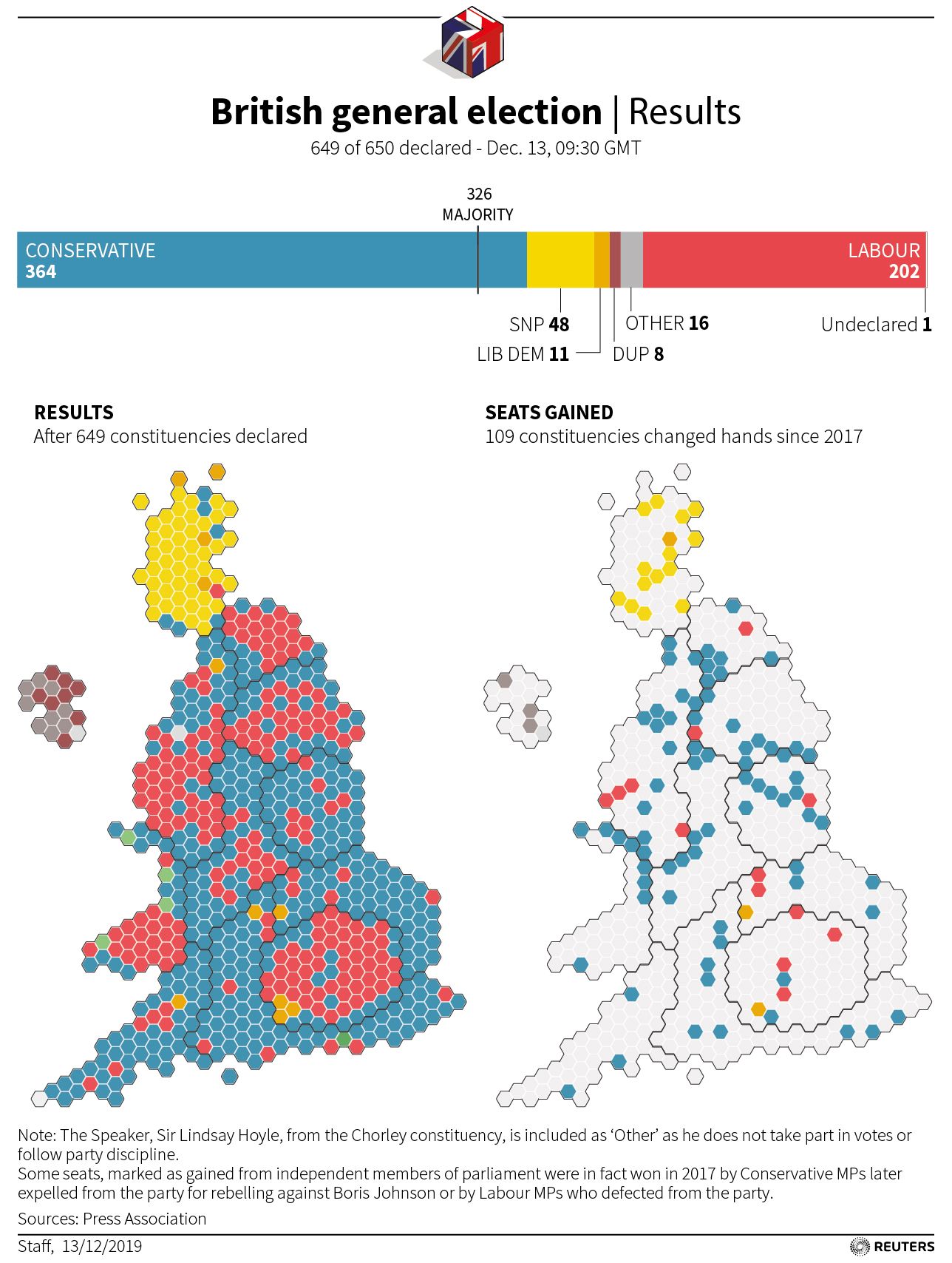 How he did it ... Johnson was successful on three closely connected fronts: 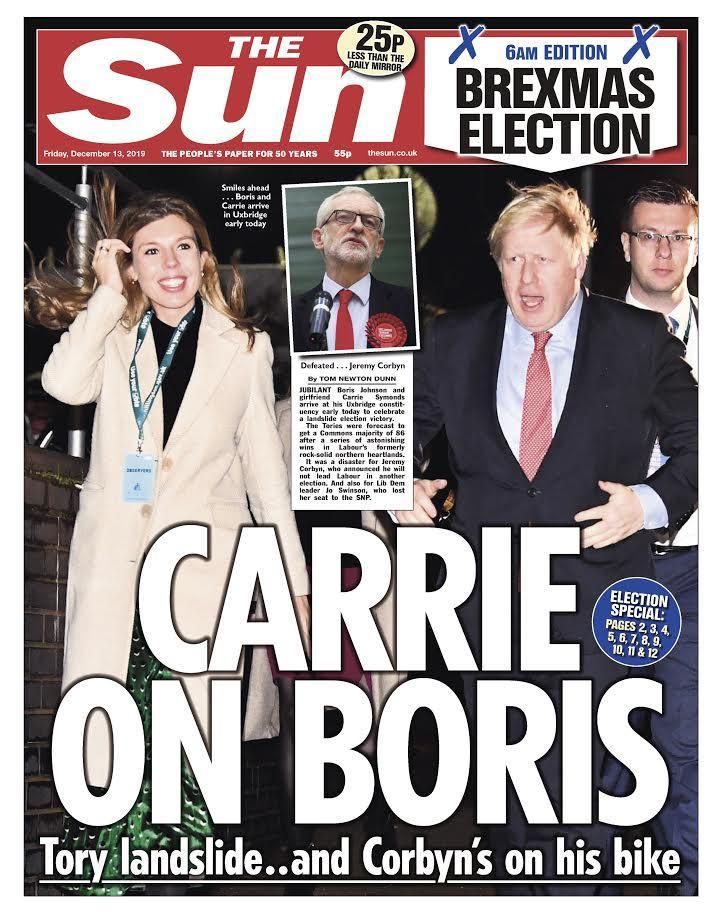 If the U.K.'s Brexit vote foreshadowed Donald Trump’s victory in 2016, yesterday's landslide for Boris Johnson could be a warning sign for America's liberal Democrats in 2020, Axios' Margaret Talev writes.

Being there: Big-screen TVs carried live election results from the BBC last night at a watch party at the British Embassy on Massachusetts Avenue, as waiters passed around fish and chips and champagne. 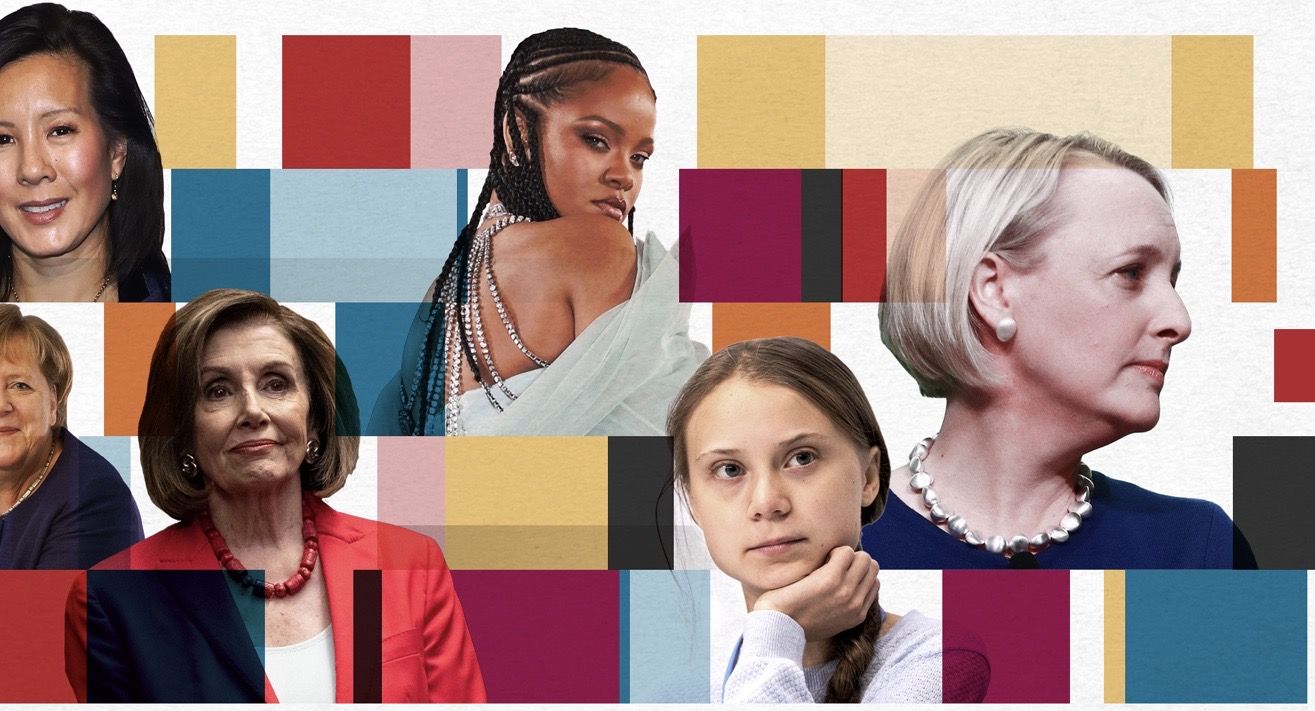 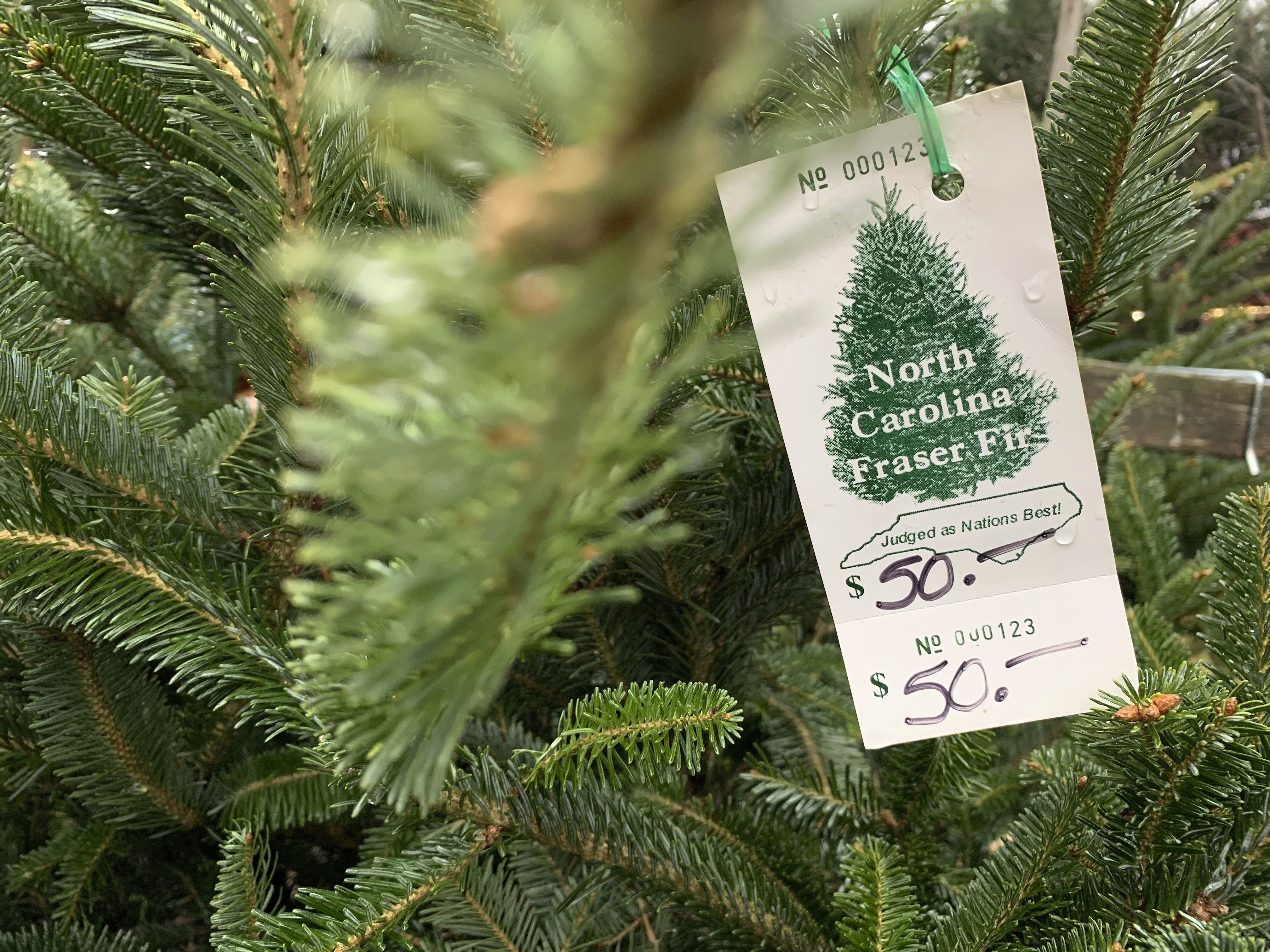 Christmas tree supplies are tight across the U.S., pushing up prices, per AP.

What's happening: An oversupply of trees about a decade ago caused a domino effect nationwide.