Democrats are increasingly taking far-left positions most would not have dreamed of — or dared — taking three short years ago, Axios CEO Jim VandeHei writes.

Between the lines: There's no true moderate at the top of the 2020 pack. Biden is being called the moderate. But on ABC's "Good Morning America" in April, he defended his earlier statement that he has "one of the most progressive records of anyone running":

Go deeper: The upcoming N.Y. Times Magazine features Robert Draper's "All or Nothing ... How 'Medicare for All' Went Mainstream." 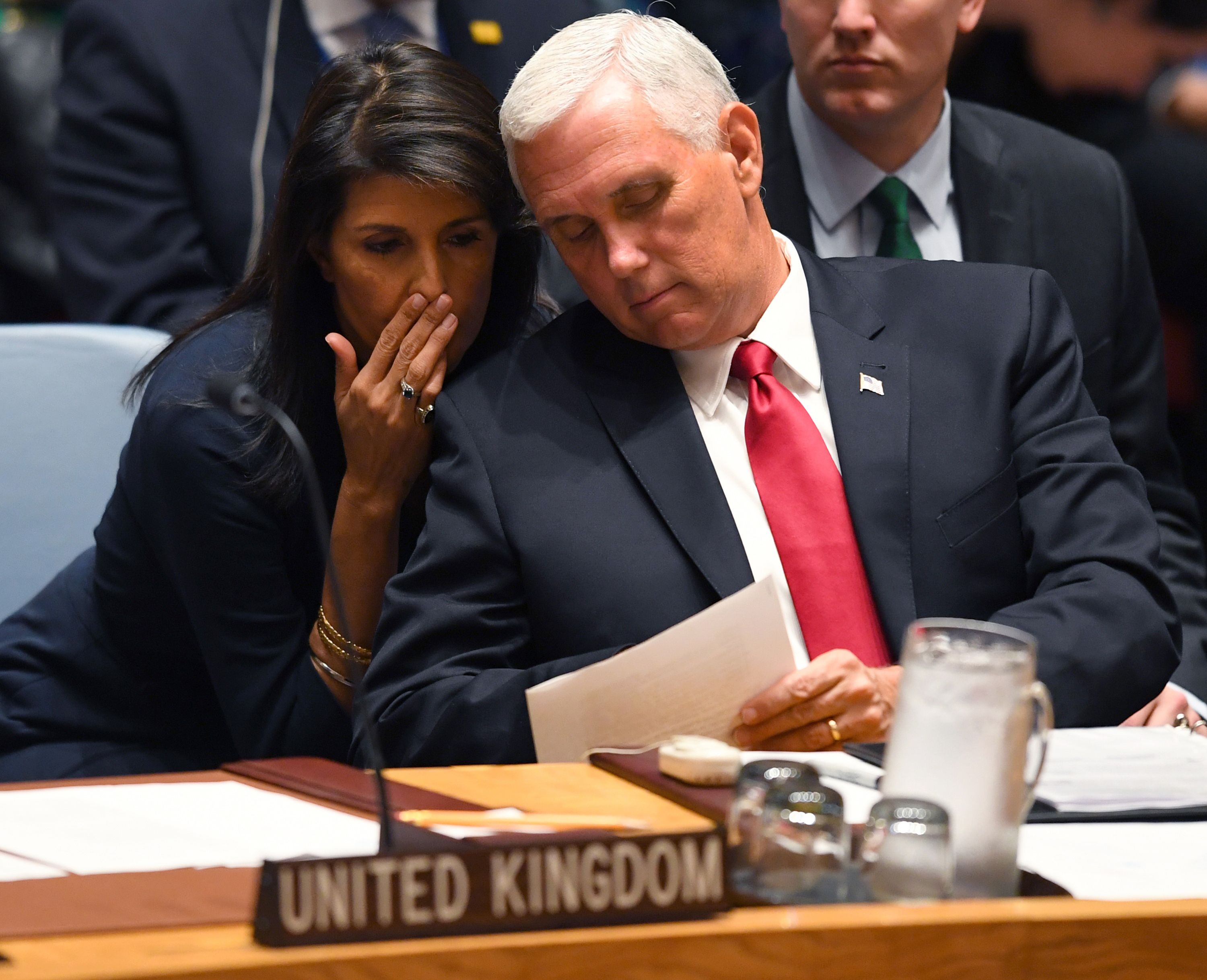 Nikki Haley will, after all, appear on a Trump 2020 ticket.

Why it matters: Haley is now publicly attached to President Trump's re-election campaign.

I mean no disrespect for Mr. Pence, who's loyally served the president and the nation. But he's given Mr. Trump all the help he can. He inspired his fellow evangelical Christians to take a chance in 2016. But in 2020 they'll already be repelled by the Democrats' embrace of infanticide. Mr. Trump's greater obstacle to re-election comes from politically moderate suburban women, many of whom see him as divisive.

Behind the scenes: For some in the Trump administration, Haley's recent public professions of loyalty don't quite cut it.

Axios' Miriam Kramer writes: The Starhopper launch and landing was a pretty awe-inspiring thing to behold, even via webcast.

5. Trump and nuking hurricanes: The aftermath

President Trump last night tweeted — for the third time — that our reporting on him asking if America could nuke hurricanes was ridiculous.

Why it matters: We stand solidly behind our reporting. Before publishing, we gave the White House full visibility on the key details of our story, and more than nine hours to deny or push back against our reporting.

Between the lines: We go out of our way to cover Trump clinically, without emotion or bias.

"President Trump is so eager to complete hundreds of miles of border fence ahead of the ... election that he has directed aides to ... disregard environmental rules," the WashPost's Nick Miroff and Josh Dawsey report:

When aides have suggested that some orders are illegal or unworkable, Trump has suggested he would pardon the officials if they would just go ahead, aides said.

He has waved off worries about contracting procedures and the use of eminent domain, saying "take the land," according to officials who attended the meetings.

In a USA Today/Suffolk University Poll out today, when 1,000 registered voters were asked to give one word describing how they feel about the 2020 election, four of the top five responses conveyed alarm and angst:

"For the richest Americans, Democrats want to shift toward taxing their wealth, instead of just their salaries and the income their assets generate," The Wall Street Journal's Richard Rubin reports (subscription).

Why it matters, from the Journal: "The system could change fundamentally if Democrats win the White House and Congress."

Most adults in the U.S. still rely on local TV news — a trend that holds across all age groups, and across most levels of education and income, Sara Fischer writes in her weekly Axios Media Trends newsletter (sign up here): 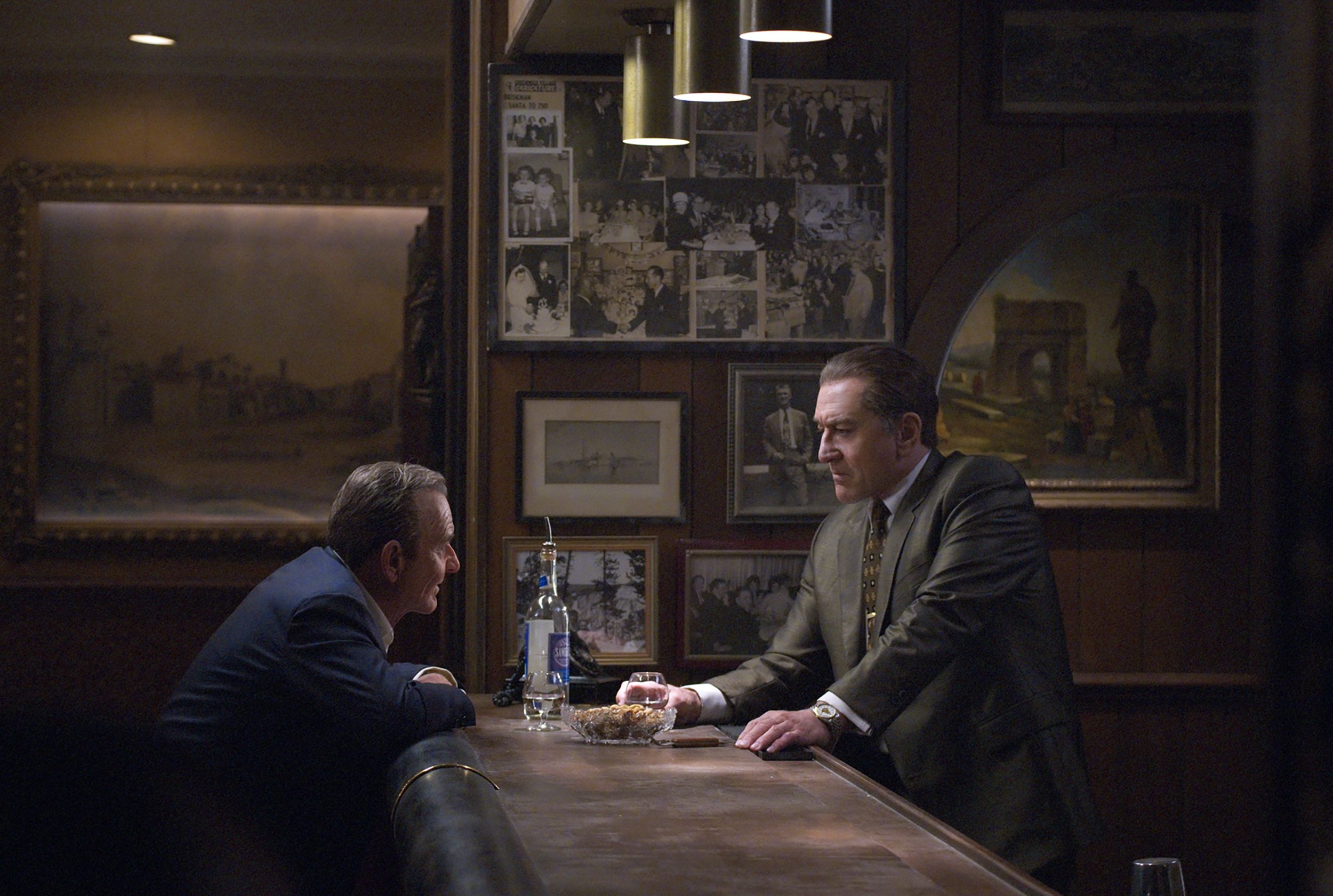 Netflix will give "The Irishman" an exclusive theatrical release for about four weeks, providing theaters most of November to play Martin Scorsese's big-budget crime epic before it lands on the streaming service, AP's Jake Coyle reports.