☕ Happy Friday, and welcome to February.

As Trump heads into Year 3, many of his bills are coming due, Jonathan Swan points out.

2. What Trump is asking friends

Over the past week, President Trump has asked friends and advisers how they think the shutdown has affected him politically and what he should be doing to recover his standing in Pennsylvania, Wisconsin and Michigan, Swan reports.

Trump has also been polling these advisers on who they think will be the most formidable challenger to him in 2020.

3. Women will surround Trump at State of the Union "Pelosi behind and above. Female immigrants, gazing down from the balcony. A black woman who ran a close race for governor of Georgia, rebutting."

"[T]he striking visual is shaping up to be the new lawmakers who will be arrayed around the president and elected in the wake of Trump's inflammatory statements about women, immigrants, Muslims and more."

P.S. Trump said yesterday that the speech will "cover a lot of territory. But part of  it is going to be unity." 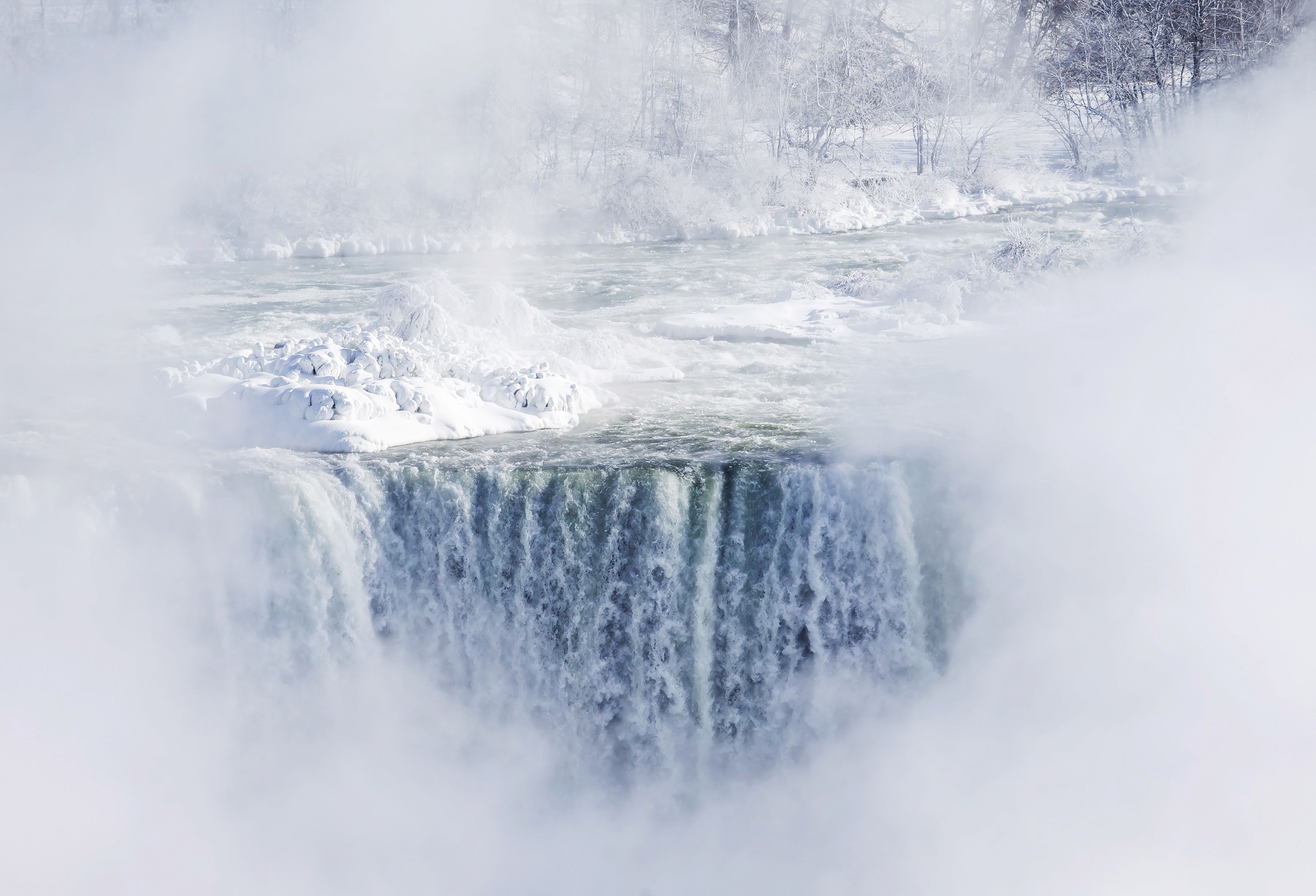 Above: Ice and water flows over the brink of the Horseshoe Falls in Niagara Falls, Canada.

Below: Ice builds up along the shore of Lake Michigan in Chicago, where temperatures during the past two days have dipped to lows around -20. 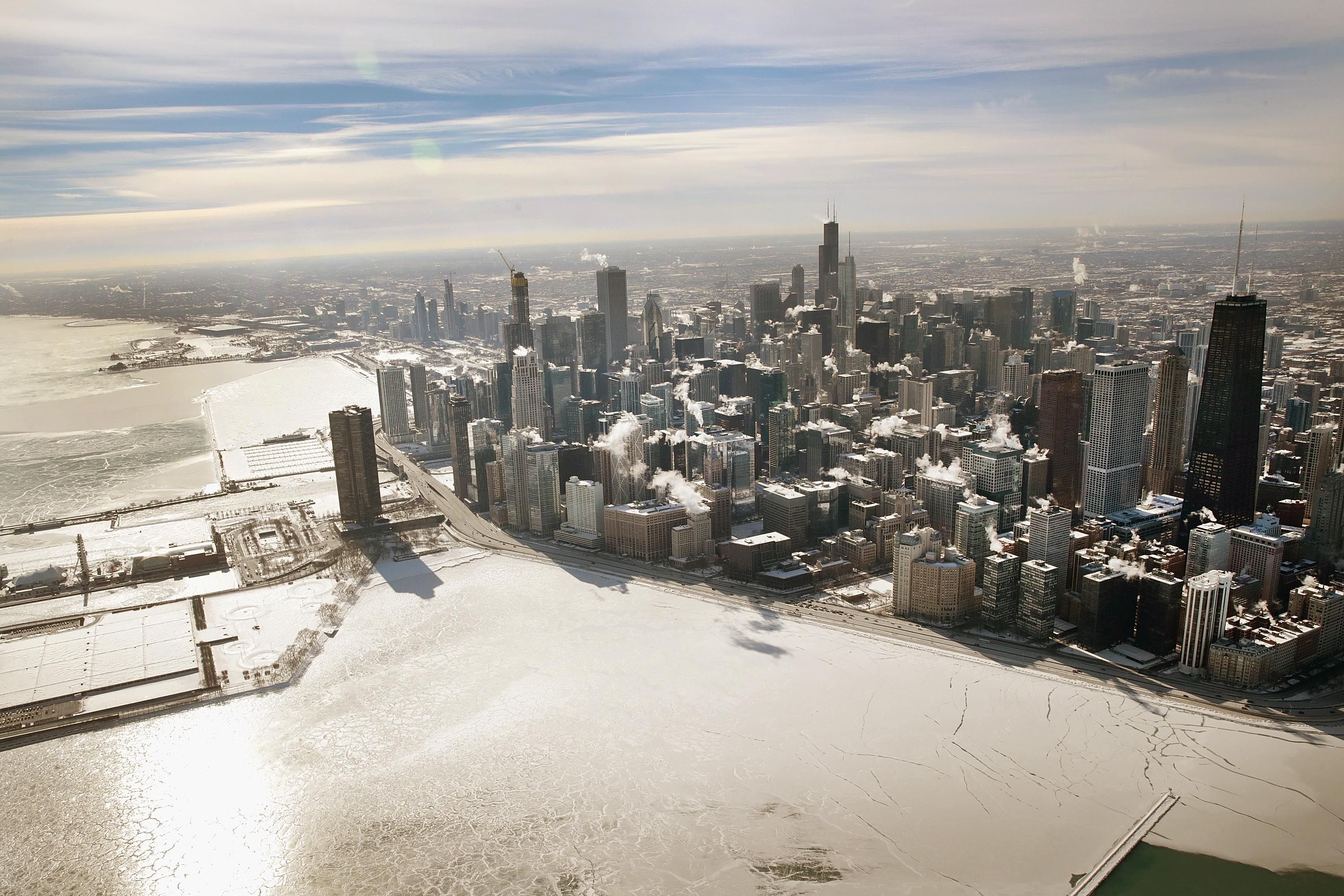 Apple's move this week to lock out Facebook and Google employees from internal versions of their own iPhone apps was a strong stand on behalf of user privacy.

Why it matters ... The squabble reminds us that all these companies have become gatekeepers with enormous power:

The big picture: These powers to say "no" depend on market-dominant positions and near-monopolies.

What's next: Many innovators working in the crypto/blockchain world hope to reverse that trip — but haven't yet built systems and products that the mass of users are willing to embrace.

Long view: Tech has seen dominant gatekeepers before, like IBM and Microsoft, lose their centrality and evolve into mature money-making machines with lower public profiles.

The context: "An FBI report released in November detailing hate crimes across more than 3,000 police agencies showed a more than 17% uptick in 2017, fueled by increases in attacks against religious and racial minorities."

7. Half of U.S. adults have heart or blood vessel disease

48.5% of U.S. adults (121 million) deal with some form of cardiovascular disease (heart or blood vessel), mostly because of high blood pressure, according to an American Heart Association study, as reported by USA Today.

USA Today's table of Super Bowl predictions from its NFL experts includes how soon in the game CBS' Tony Romo will deploy his signature: "Here we go!"

9. The anointing of Juan Guaidó 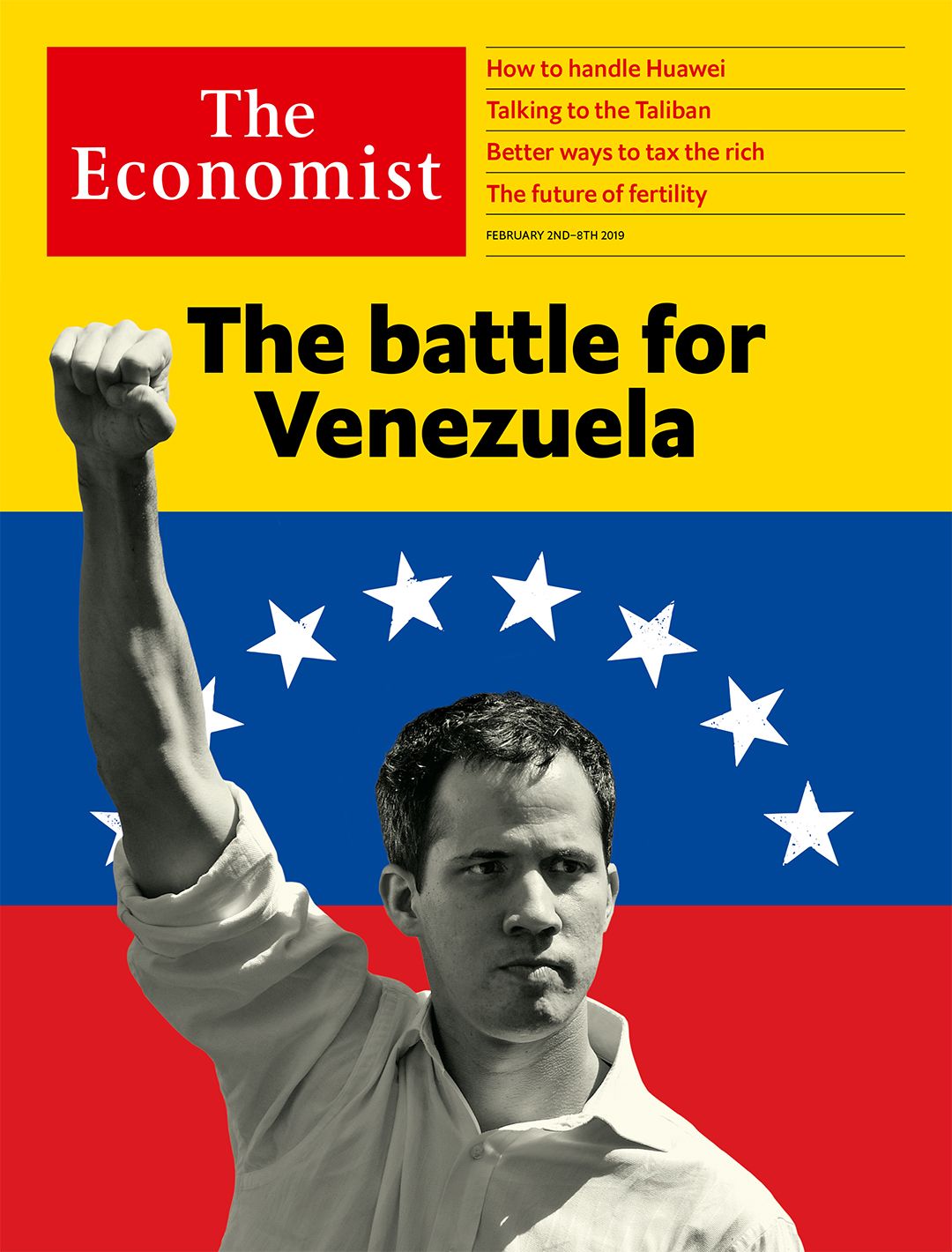 "The world’s democracies are right to seek change in Latin America’s worst-governed country," The Economist writes in its lead editorial:

"A generation ago, Venezuela was a functioning state. It can be again. It is blessed with oil and fertile land. It has an educated population at home." 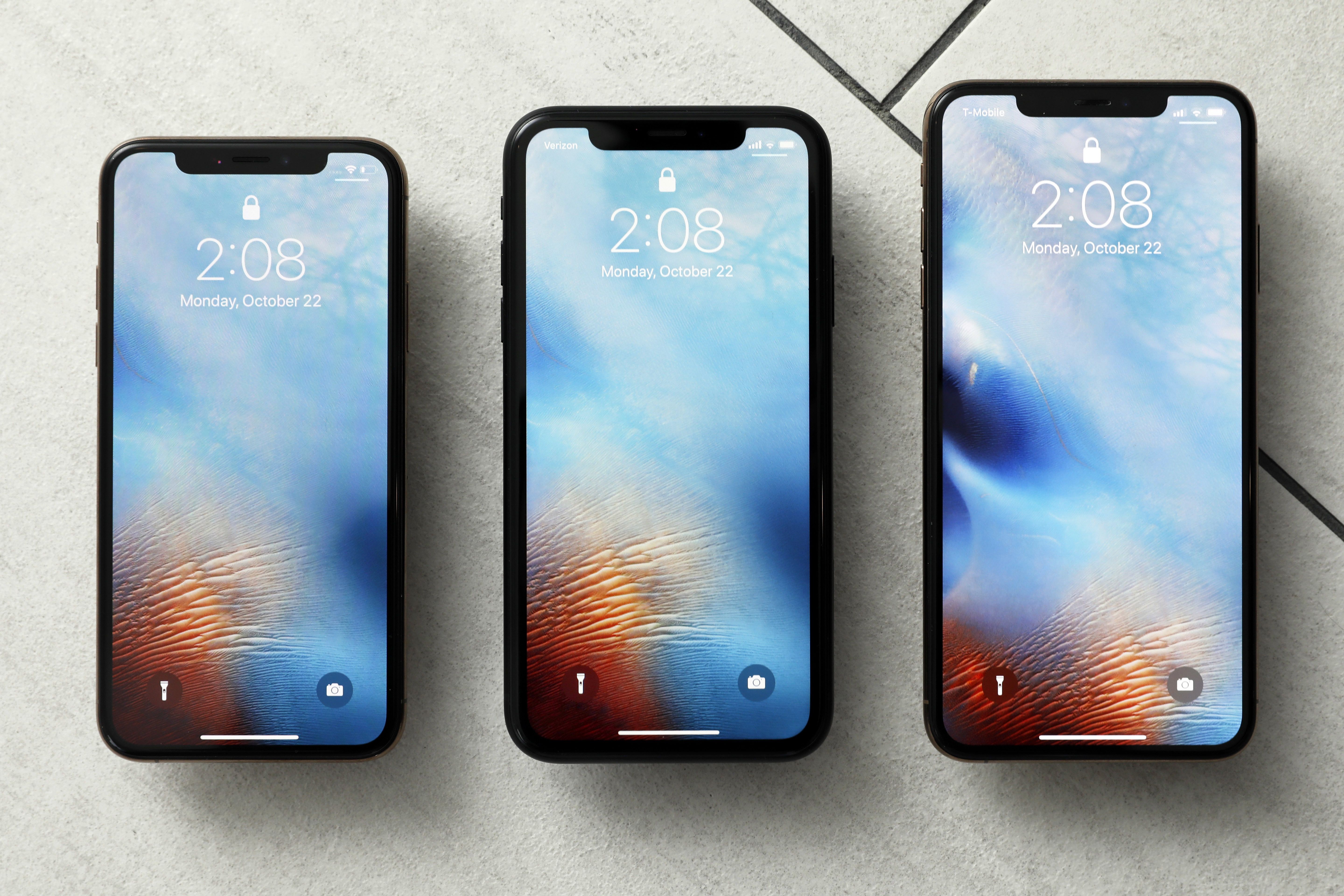 Apple plans to launch iPhones "with a more-powerful 3-D camera as soon as next year, stepping up the company’s push into augmented reality," Bloomberg's Mark Gurman and Debby Wu report: