✡️ It's Yom Kippur, the Jewish Day of Atonement.

You're invited ... In D.C. on Friday at 8 a.m., Margaret Talev will moderate an Axios News Shapers event with Ambassador Susan Rice, EU ambassador to the U.S. Stavros Lambrinidis and Rep. Jamie Raskin (D-Md.).

President Trump, while nervous about the historic stain of impeachment, is throwing everything he has into this fight: refusing all cooperation, running ads to profit politically, and torching every person who stands in opposition to him.

Why it matters: Compared to the Mueller investigation, the Ukraine phone call appears to have more resonance with the general public.

The bottom line: None of these are helpful signals for Trump.

President Trump's campaign has poured millions of ad dollars into issues that resonate with his base. Immigration was the driver. Now, it's impeachment, Axios media trends expert Sara Fischer reports.

And it's not just Trump — this is a party-wide effort to cash in:

3. Lindsey Graham on Trump: "He's putting the nation at risk" 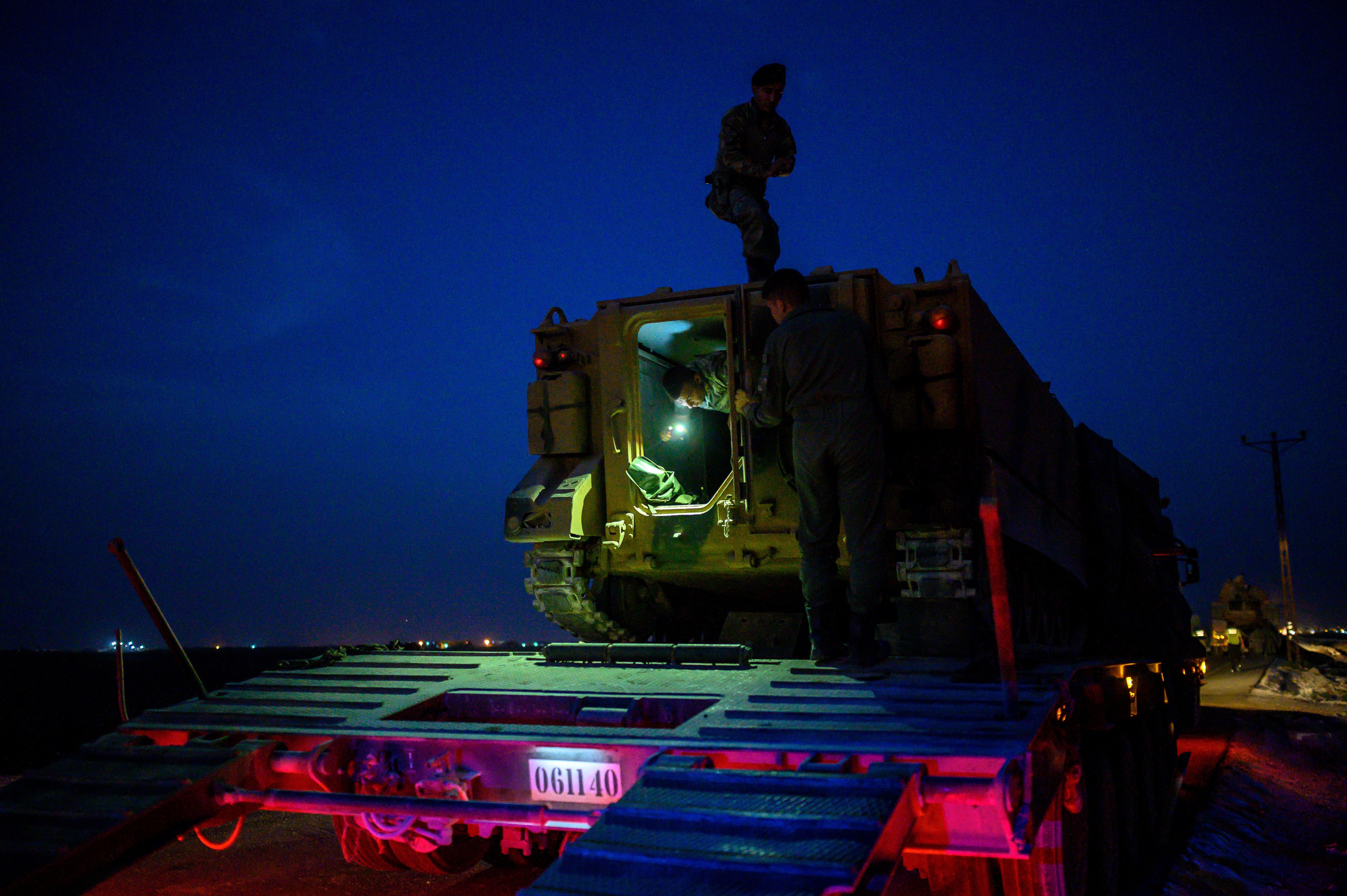 In an interview with Axios' Jonathan Swan last night, Sen. Lindsey Graham (R-S.C.) condemned President Trump in his harshest language yet for deciding to withdraw U.S. troops from northern Syria, suggesting Trump is violating his oath of office by allowing Turkey to move in and attack the Kurds.

"If I hear the president say one more time, 'I made a campaign promise to get out of Syria,' I'm going to throw up," Graham continued.

Behind the scenes: Graham said that as far as he's aware, none of Trump's key national security advisers or Cabinet officials supported the announced withdrawal from northern Syria.

📞 On a conference call with reporters yesterday, Sen. Rand Paul (R-Ky.) defended Trump against what he called "the lunacy of the war caucus, yelling and screaming over moving 50 soldiers." 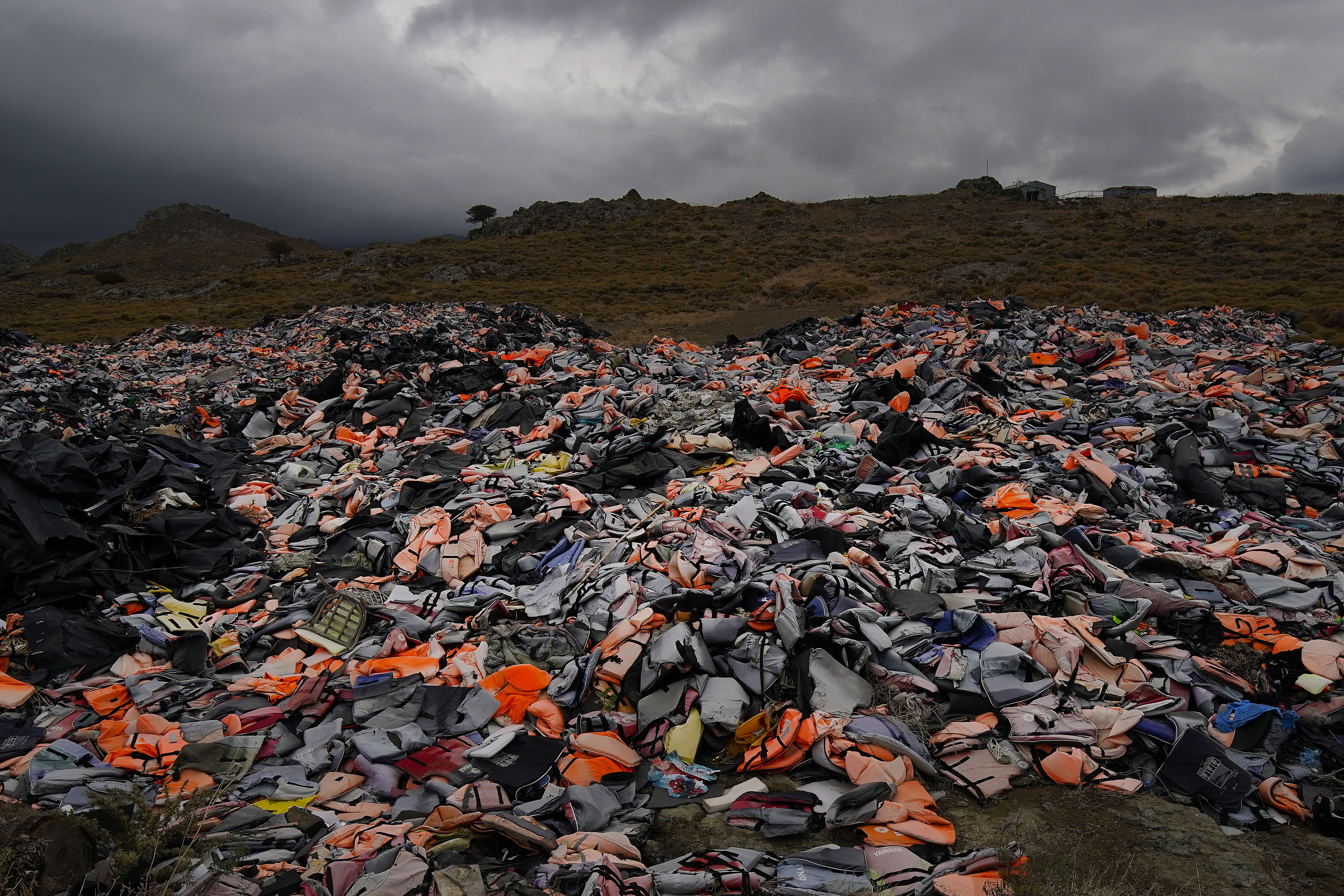 Thousands of life jackets and rubber boats, abandoned by migrants who have crossed from Turkey to the Greek island of Lesbos, are dumped in Greece.

There’s a lot of debate inside the White House about how to run against impeachment, who to bring inside, who to recruit as an outside helper, or even whether outside help is needed, Axios' Alayna Treene and Margaret Talev report.

6. For tech, it's all hard problems now

The tech industry spent the last two decades connecting the world and getting computers into every home and hand — but that's turning out to have been the easy part.

Our thought bubble: The tech industry still commands such a reserve of money and talent that it might find a path through this maze.

In less than 48 hours, three American companies in the business of mass entertainment have found themselves at the center of a political storm about China's aggressive censorship, Axios' Kia Kokalitcheva reports.

Simultaneously with the NBA fracas, the Chinese government banned "South Park" (and virtually scrubbed the show from its domestic internet) after its latest episode criticized the country's censorship.

What's next: Some are calling for U.S. regulators to reconsider TikTok parent company Bytedance's acquisition of Musical.ly, the American short-video app it acquired in 2017, because of growing fears it will censor American users.

8. The cost of Trump's tariffs

President Trump's tariffs have cost U.S. corporations $34 billion, according to data, provided first to Axios' Courtenay Brown, that was compiled by Tariffs Hurt the Heartland, a coalition of businesses and trade groups that oppose the tariffs.

9. New "Trump-skeptical" voice on the right 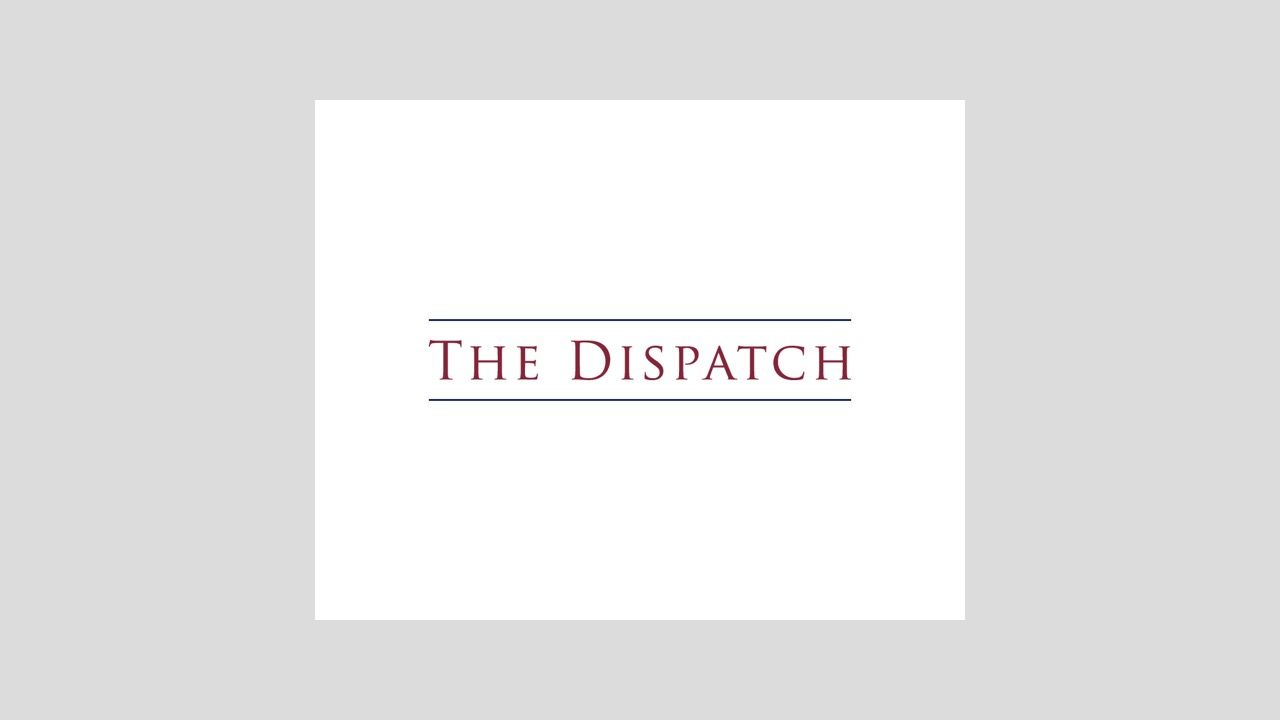 The Eagles are planning massive performances of "Hotel California" during a 2020 tour that kicks off Feb. 7 in Atlanta and ends April 18 in L.A.: