1 big thing: Under Trump, the U.S. loses its global lead

The United States is no longer driving the conversation on some of the biggest issues facing the world, both short- and long-term. Instead, foreign nations are making the decisions, Axios editor-in-chief Nicholas Johnston writes:

Driving the news: The Boeing 737 MAX wasn't grounded last week because the U.S. took the lead. It was because the EU, China, and many other countries acted first, rattled by two plane crashes under similar circumstances.

And the U.S. is having trouble persuading other countries to follow its lead — especially on the Trump administration's efforts to block Huawei and other Chinese telecommunications equipment from being used in 5G.

So on some of most consequential issues that will shape the world this century, the U.S. is taking a back seat, like privacy, foreign investment, climate and finance.

Our thought bubble, via a sentiment Axios World editor David Lawler says he's hearing more often: When countries take action around the world, their first thought used to be, "What will Washington think?" China's goal is to make them think about Beijing just as quickly, if not before.

this didn’t start with trump (remember obama’s "assad must go" and "russia must leave ukraine"), but it's sped up dramatically with his america first-style unilateralism, weakening us-led institutions that had already been eroding through neglect. the geopolitical balance in the world is changing fast; american perceptions of those changes, not so much.

The booming economy isn't touching all corners of the country, and farmers in particular are facing a very different economic reality than the strong economic growth and low unemployment rates elsewhere. 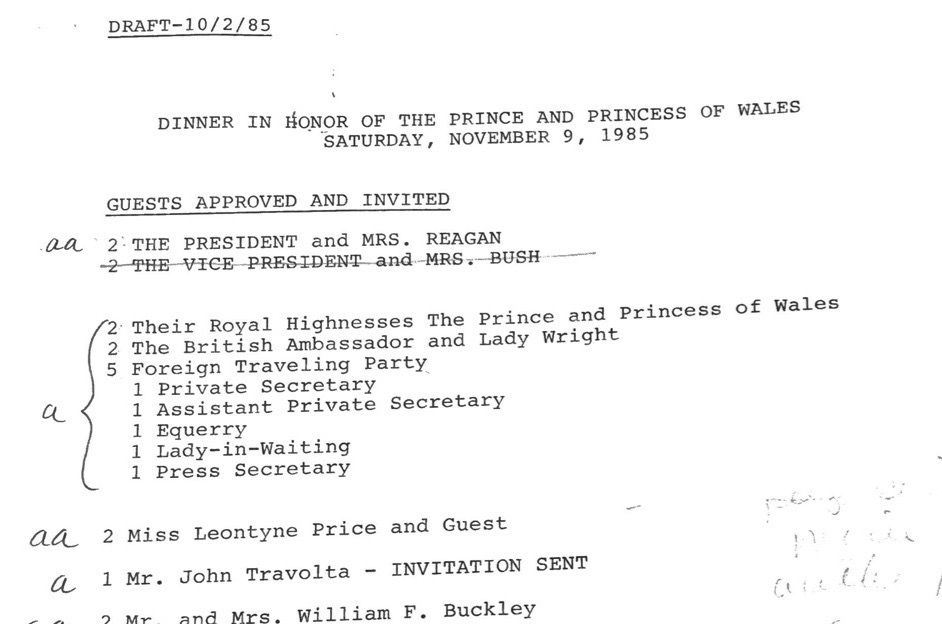 The chill between First Ladies Nancy Reagan and Barbara Bush was no secret.

But Susan Page found fascinating new evidence for a biography, "The Matriarch: Barbara Bush and the Making of an American Dynasty," out April 2 from Twelve.

Page interviewed more than 100 people for the book, including both Presidents Bush, First Lady Laura Bush, President Clinton and Hillary Clinton, as well as numerous other family members, friends, and colleagues.

In "The Matriarch," Page tells about the time a hippo appeared ready to charge the former first lady while she was on a photo safari with two granddaughters, private equity titan David Rubenstein and a few others in Kenya.

At the end of their first interview, Barbara Bush suggested a title for Page's biography: "The Fat Lady Sings Again." 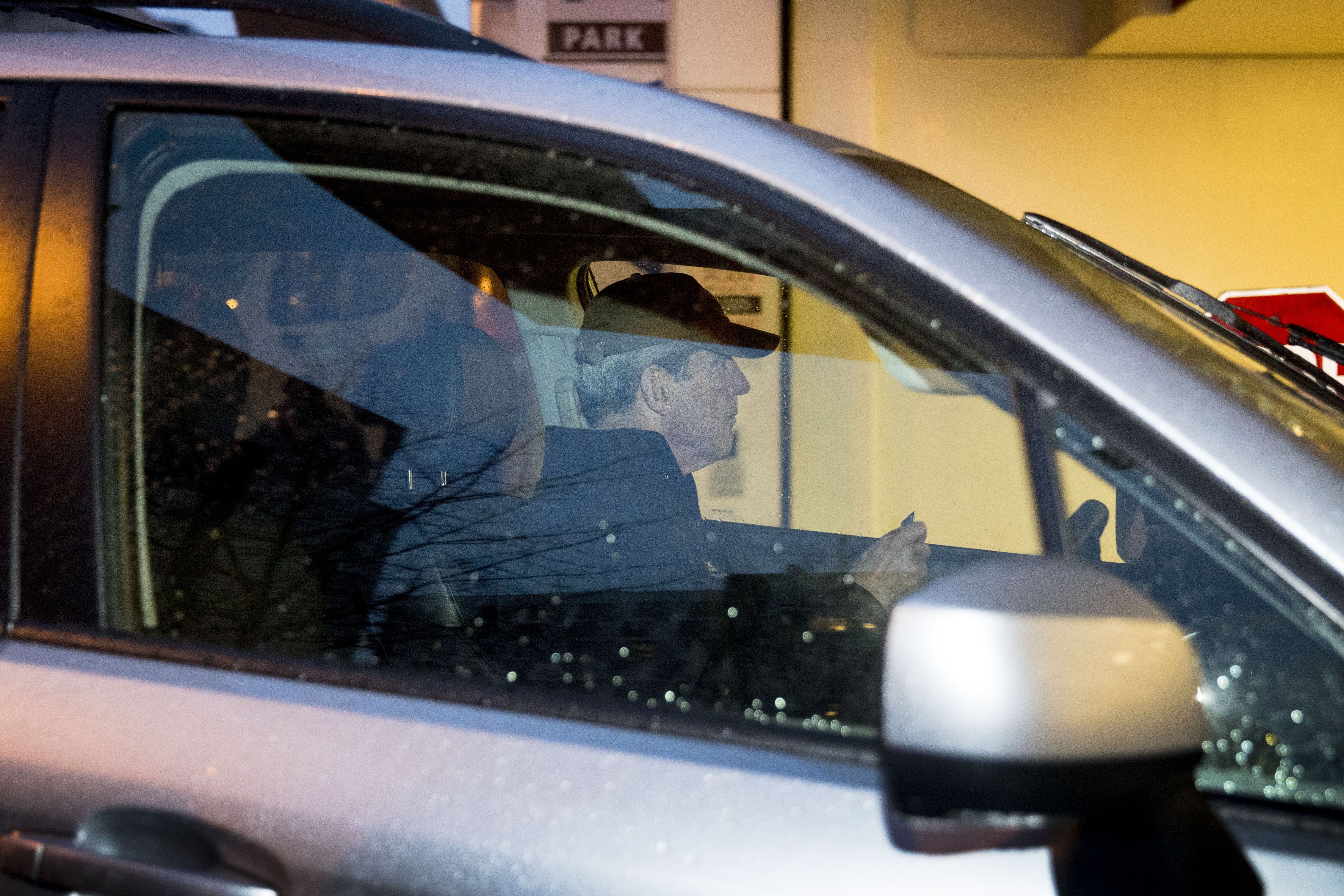 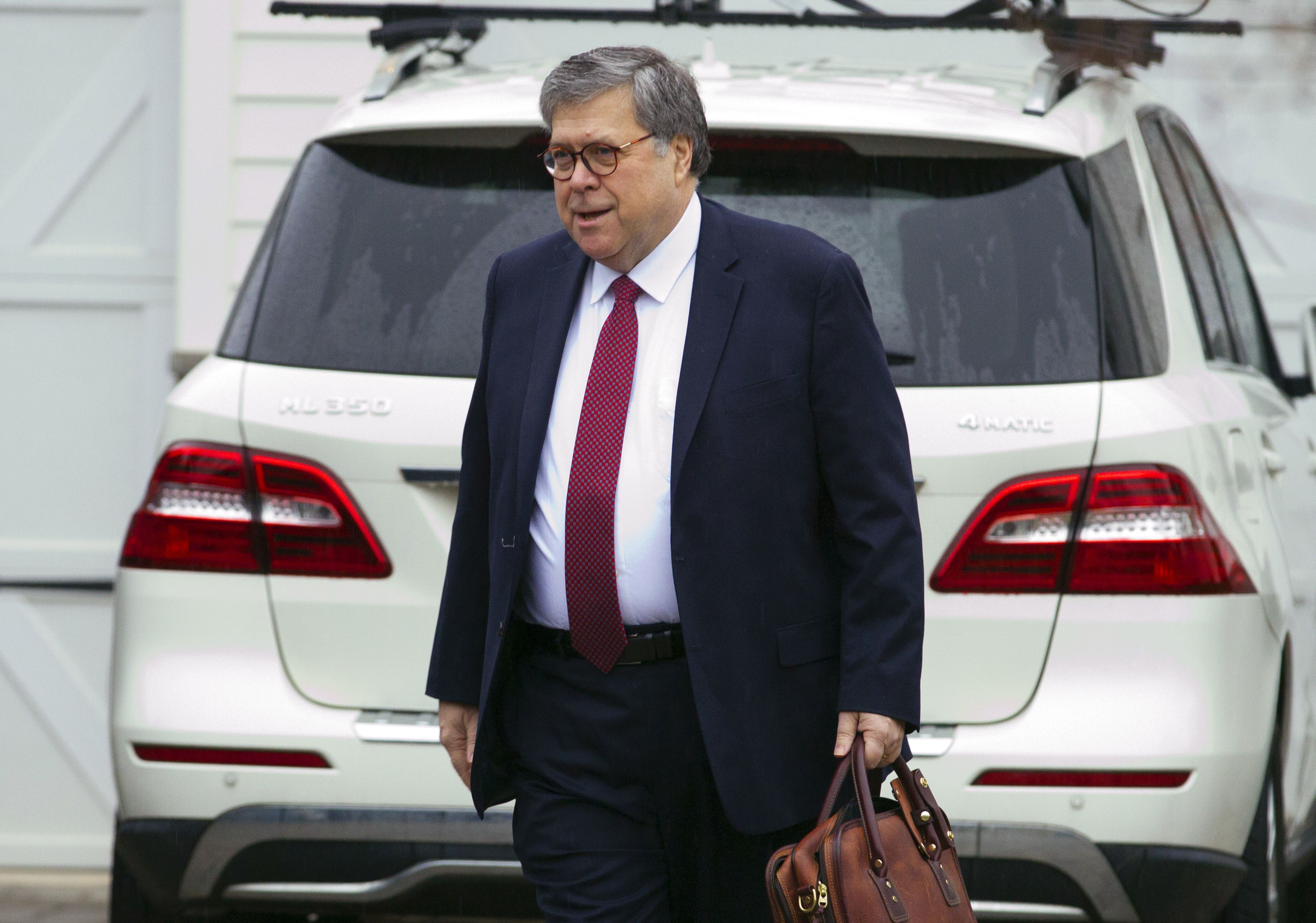 5. Richard Haass: Mideast diplomacy in the age of Twitter 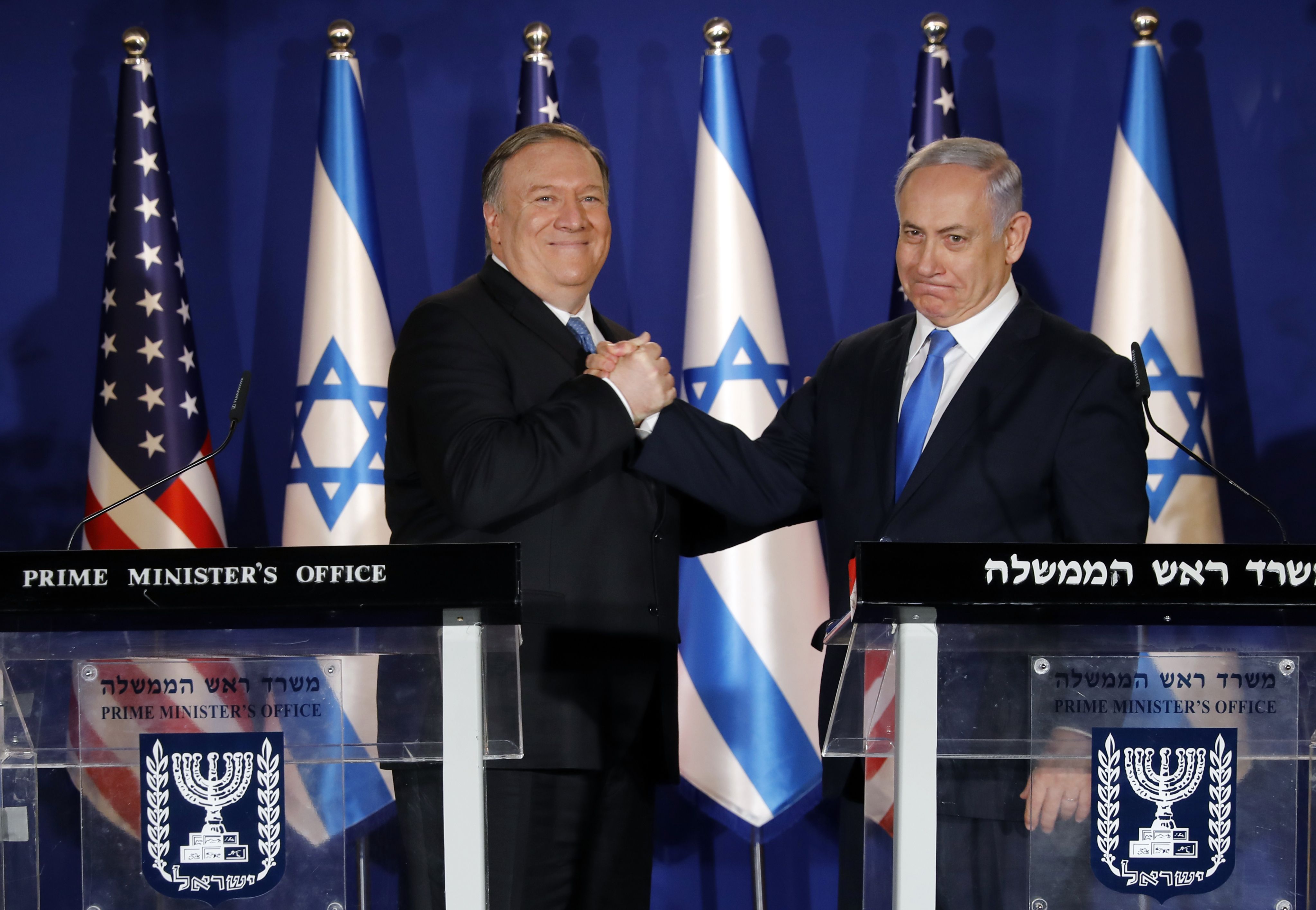 CFR President Richard Haass, author of "A World in Disarray," gives Axios his Smart Brevity on President Trump's abrupt declaration yesterday that the U.S. should recognize Israel's sovereignty over the disputed Golan Heights:

It was another day of diplomacy in the age of Twitter, with @realDonaldTrump tweeting: "After 52 years it is time for the United States to fully recognize Israel’s Sovereignty over the Golan Heights, which is of critical strategic and security importance to the State of Israel and Regional Stability!"

There are many reasons for the president not to turn his tweet into policy.  It would all but eliminate what little chance exists for peace between Israel and either the Palestinians or Arab states, such as Saudi Arabia.

The president's tweet is presumably meant to bolster his political standing as well as Bibi Netanyahu's in the run-up to the April 9 Israeli elections.

6. To understand the future of Silicon Valley, cross the Atlantic 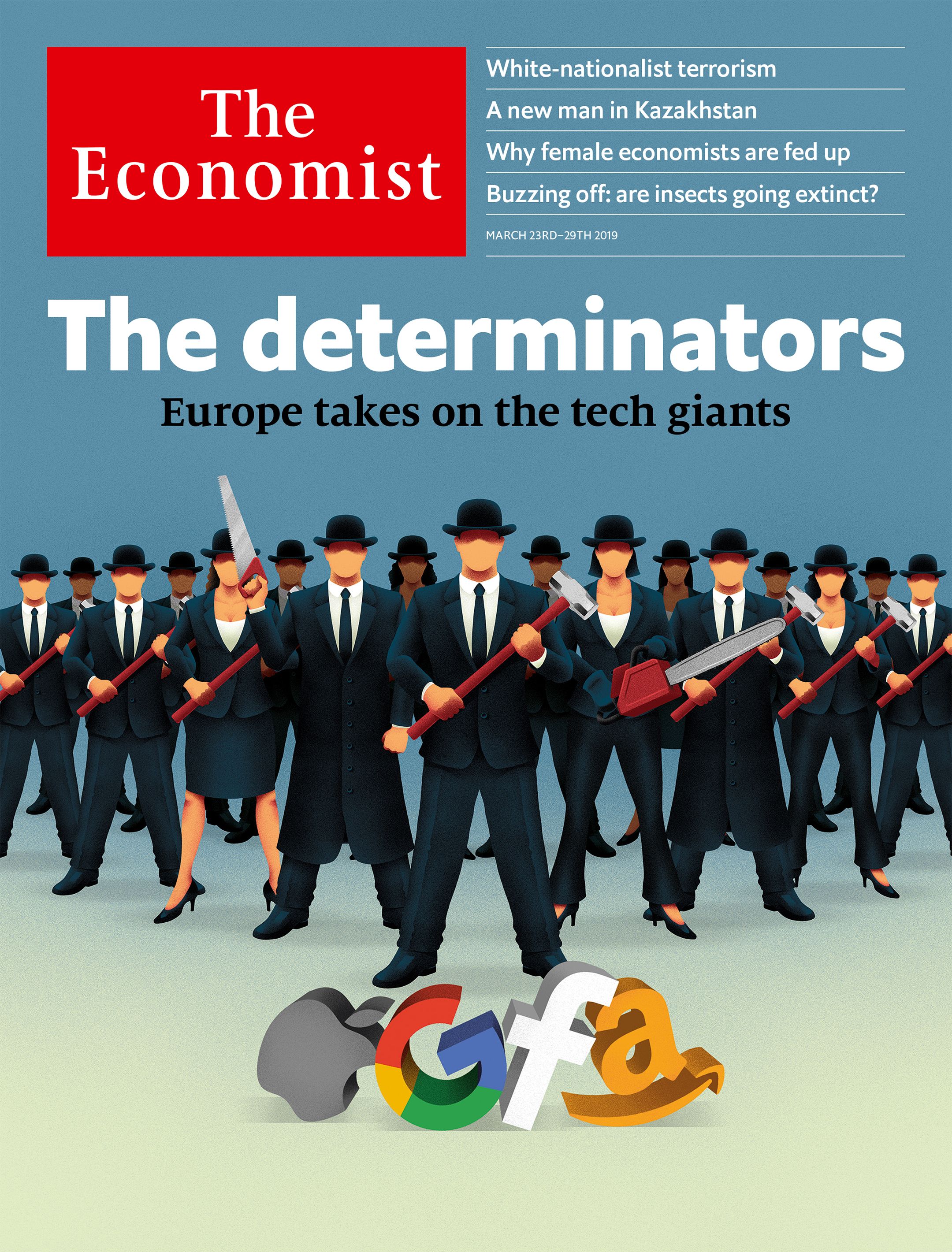 Today’s tech giants "are accused not just of capturing huge rents and stifling competition, but also of worse sins, such as destabilizing democracy (through misinformation) and abusing individual rights (by invading privacy)," The Economist writes in its lead editorial:

"The idea of the [European Union] taking the lead on these questions will seem bizarre to many executives who view it as an entrepreneurial wasteland and the spiritual home of bureaucracy."

"Wealthy parents have been going to great lengths to help their kids get into elite universities for years. But [the college admissions cheating scandal] in the helicopter-parenting era indicates a willingness to go to greater extremes," writes the Los Angeles Times' Benjamin Oreskes.

The bottom line: Author and teacher Jessica Lahey told the Times, "When we do too much for our kids, and we tell them what to do every step of the way, they never build up a tolerance for frustration. ... The problem is that kids who can’t be frustrated don’t learn as well."

For the first six decades of AI's development, the biggest question facing researchers was whether their inventions would work at all. Now, the field has entered a new stage of introspection as its effects on society — both positive and damaging — reverberate outside the lab, writes Axios' Kaveh Waddell.

Driving the news: Stanford trotted out some of the biggest guns in AI to celebrate the birth of its new Institute for Human-Centered AI on Monday.

"Just over half of Americans between the ages of 18 and 34 — 51 percent of them — said they do not have a steady romantic partner, according to data from the General Social Survey released this week," writes the Washington Post. 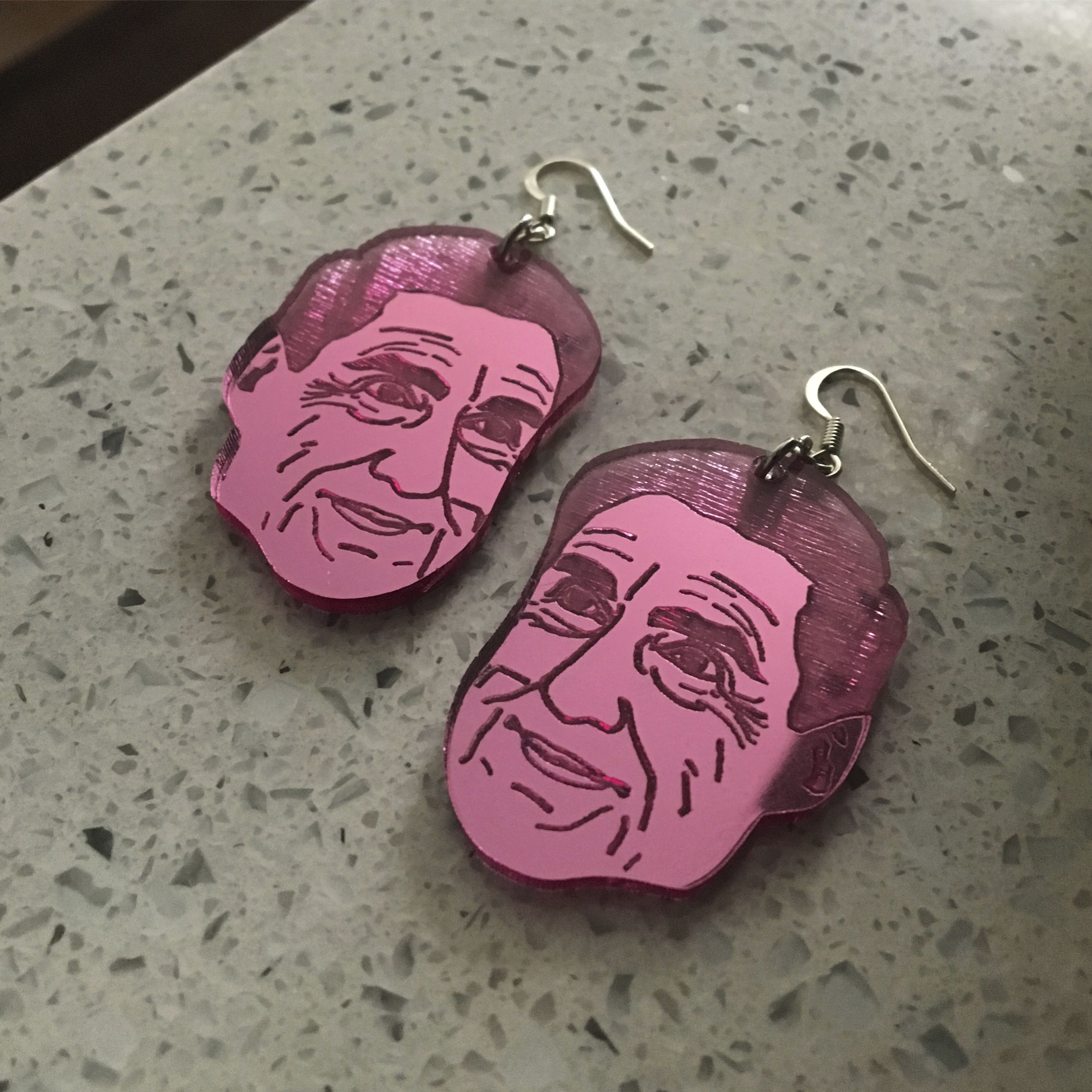 Why it matters: For devoted Democrats, Mueller, a registered Republican, "represents calm in the face of a storm, quiet in a city of bombast."