🚨 Breaking: "Joe Biden will base his presidential campaign in Philadelphia, setting up in a city where he has deep ties and in a state that is central to his strategy." (Philly Inquirer)

🚧 If you're in D.C. this morning ... I hope you'll join me at 8 a.m., at 1011 4th St. NW, for breakfast tortillas and conversations with House Republican Leader Kevin McCarthy and House Majority Whip James Clyburn ... plus a duet on infrastructure with Massachusetts Gov. Charlie Baker (R) and Boston Mayor Marty Walsh (D). RSVP here.

Joe Biden is trying to snuff out his Democratic competitors before the race really gets going, Axios' Alexi McCammond writes.

Why it matters: By all accounts, Biden's strategy is working — even though his campaign isn't even a month old. And others are noticing and feeling threatened.

Just look at the way Trump can't stop talking about Biden. Or Rep. Alexandria Ocasio-Cortez and activists like the Justice Democrats relish the opportunity to attack Biden — particularly on climate change.

What's next: While most 2020 Democrats haven't thrown punches at Biden, some Democrats say that could change next month. 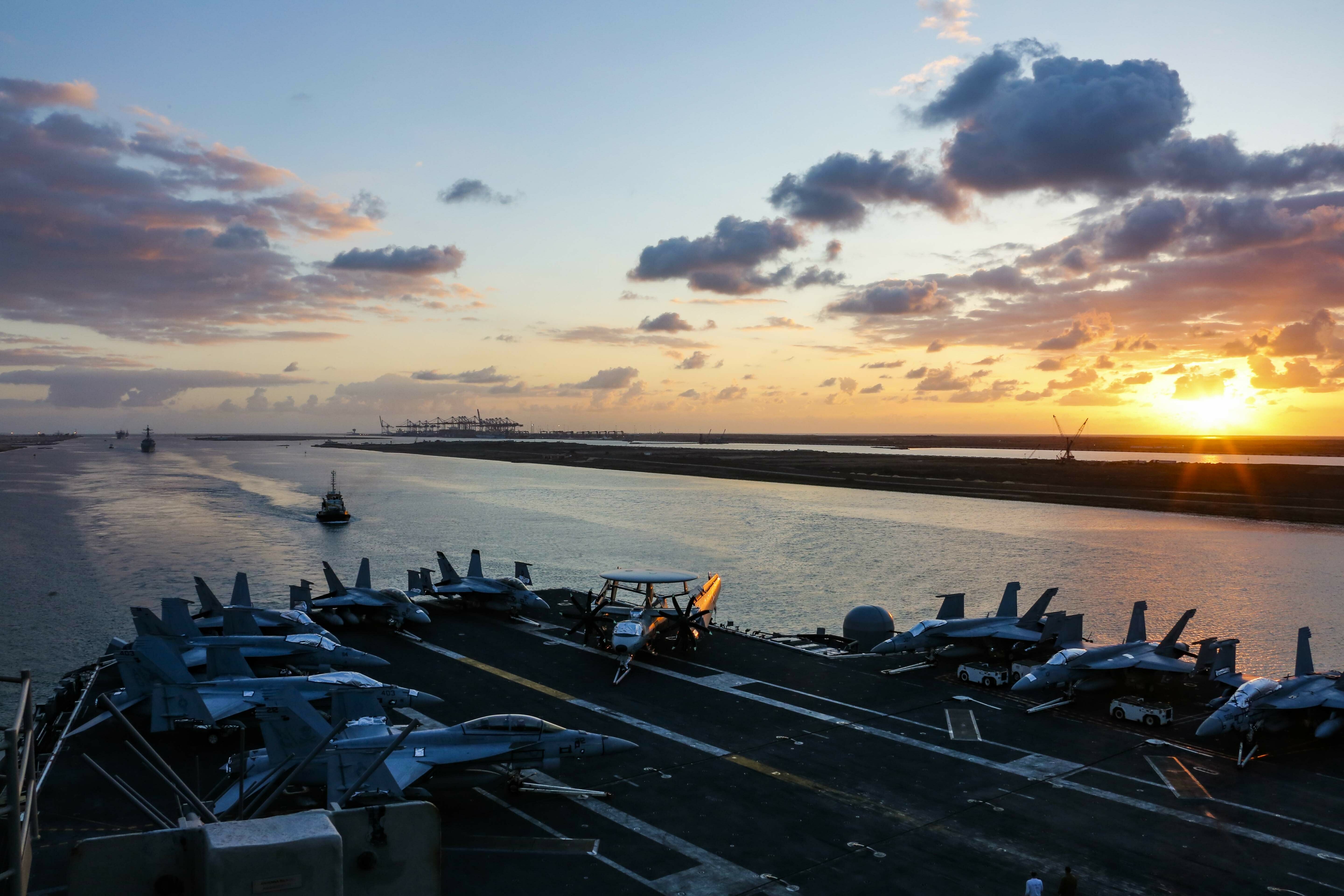 President Trump thinks some of his top advisers "could rush the United States into a military confrontation with Iran and shatter his long-standing pledge to withdraw from costly foreign wars," the WashPost reports:

Dispute over the intelligence: "The intelligence that caused the White House to escalate its warnings about a threat from Iran came from photographs of missiles on small boats in the Persian Gulf," the N.Y. Times reports: Alabama Gov. Kay Ivey (R) signed the most stringent abortion legislation in the nation, making performing an abortion a felony in nearly all cases.

What's next, per the Birmingham News: "The language in the bill says it will take effect in six months. But the sponsors said their intent was to trigger litigation that could lead to a challenge of abortion rights nationally."

Televangelist Pat Robertson said on his show, "The 700 Club": "I think Alabama has gone too far." Beto O'Rourke, back in his native El Paso, livestreamed a haircut — using his 17 minutes in the chair to hold an "impromptu town hall" with Facebook users and discuss the immigration story of his barber, Manuel, who moved to the U.S. from Ciudad Juárez.

Focus groups with Democrats in key states, including Wisconsin and Ohio, suggest that messaging around the Green New Deal and Medicare for All hasn't broken through for all Democratic voters, Axios' Sara Fischer writes.

In the 2018 midterms, health care was overwhelmingly the top issue in Dems' digital and TV advertising, according to data from Advertising Analytics, a firm specializing in media ad spending and real-time political ad detection.

The White House launched a rudimentary tool that allows any U.S. citizen to complain of being censored on social media platforms, Axios' Sara Fischer writes.

Details: The new form begins by asking users to submit basic information, including first and last names. It then asks users if they are citizens.

Be smart: Skeptics pointed out that the online form was not very sophisticated and could be easily gamed by anyone who wanted to troll the administration.

7. Tech regulation debate moves from "whether" to "how"

The debate over regulating the power of giant tech companies has rapidly moved from "whether" to "how," Axios' David McCabe reports from Chicago.

Driving the news: At a conference this week hosted by the Stigler Center at the University of Chicago's Booth School of Business, participants are weighing proposals for introducing more tech competition.

Why it matters: "The updated policy is double the average leave policy for U.S. communications and finance firms, and ... 63% more than the average policy for tech firms, according to data from the Bloomberg Gender-Equality Index." In the June issue of The New Republic, Doug Henwood explores the Democratic Socialists of America in "The Socialist Network":

Klatch Coffee, with branches in Southern California and San Francisco, is brewing up what it calls the world's most expensive coffee — at $75 a cup, per AP.