🇨🇭 Good Wednesday morning from Davos. If you have colleagues who'd enjoy the world's best breakfast conversation, they can sign up free for Axios AM here. 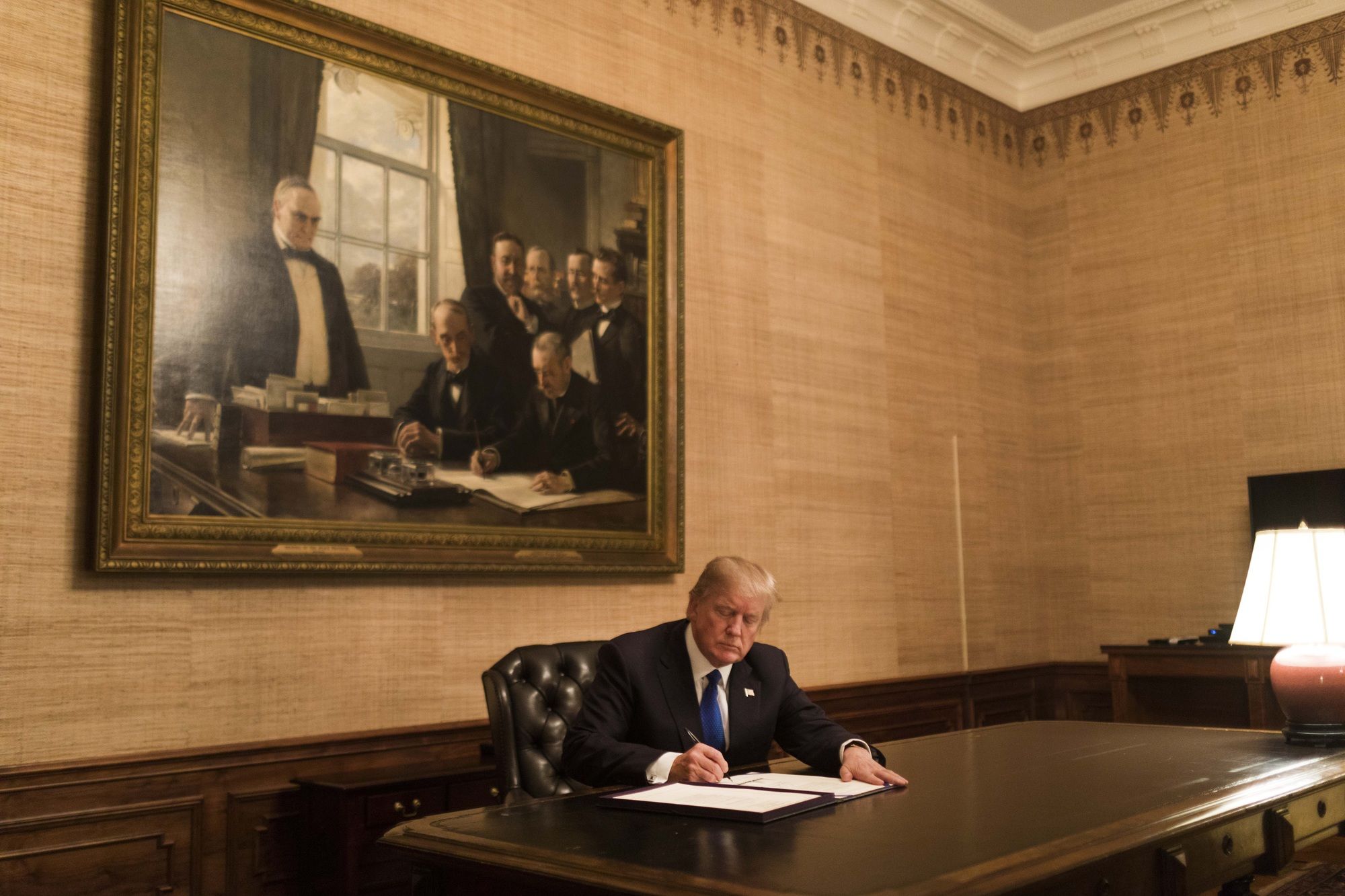 Immigration talks. Mar-a-Lago. Davos. No matter where President Trump goes, or what he does, the dark cloud of Robert Mueller seems to shadow him:

Be smart: Phew. All that is in 48 hours, amid a government shutdown and the opening day of Davos. This distraction is becoming a serious issue for a president with a historically full plate, including a scary nuclear buildup by North Korea.

2. The politics of Amazon’s HQ2 sweepstakes

With its flashy search for a second headquarters, Amazon has created a feedback loop of positive press and fawning politicians just as the company increasingly needs both, Axios' Kim Hart and Dan Primack write:

Bottom line: The Amazon HQ2 process is a Trojan horse, guzzling goodwill from the entire country, then carrying that sparkle back to Washington, D.C., when needed. Bezos the Brilliant. The talk of Davos, ahead of Trump's Friday speech, from Bloomberg's Matt Campbell: 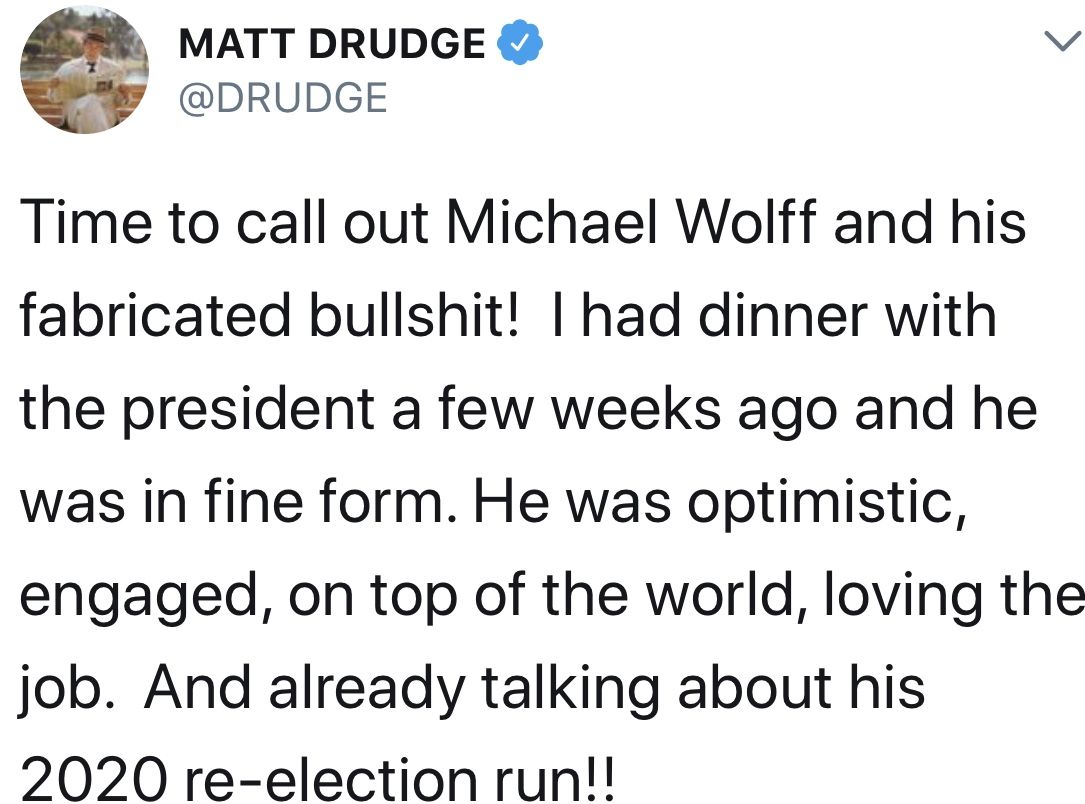 4. Schumer: "The wall offer's off the table" Shot ... Senate Democratic Leader Chuck Schumer to MSNBC's Rachel Maddow: "God forbid, but the pictures of people being deported will rally the nation, and these more mainstream Republicans — admittedly, not a majority of the Republican Party. But enough, when they add them to Democrats, could pass the bill."

Chaser ... Trump tweet: "Cryin’ Chuck Schumer fully understands, especially after his humiliating defeat, that if there is no Wall, there is no DACA. We must have safety and security, together with a strong Military, for our great people!" 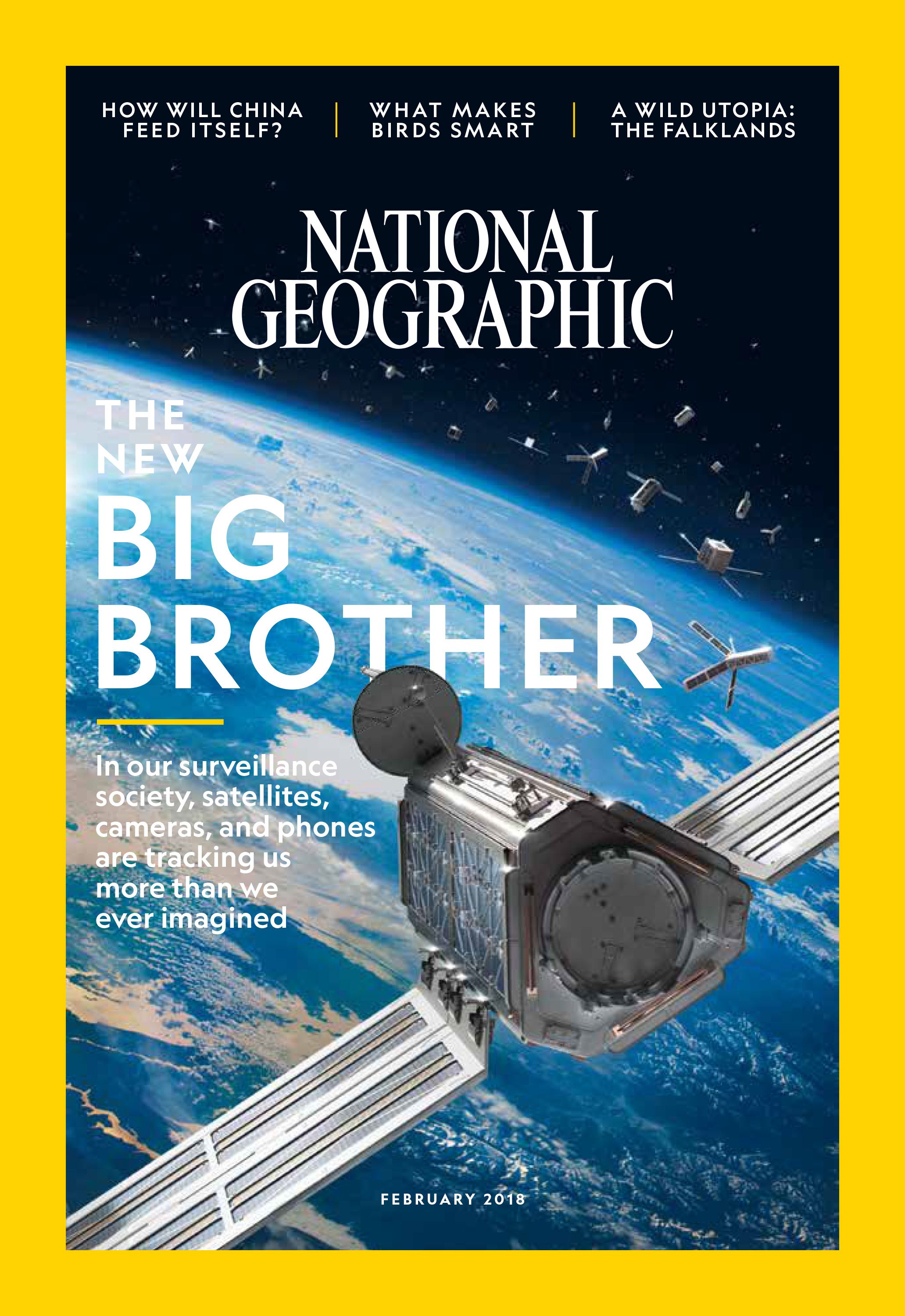 "They Are Watching You — and Everything Else on the Planet Technology and our increasing demand for security have put us all under surveillance," by Robert Draper in National Geographic's February issue: "Lawmakers voted 84-13 [to confirm Jerome Powell, a] former private-equity executive, widely seen as a choice for policy continuity" when he succeeds Janet Yellen, per Bloomberg. The U.S. embassy in Israel will move to Jerusalem by the end of 2019, Vice President Mike Pence said in a speech to the Israeli parliament. 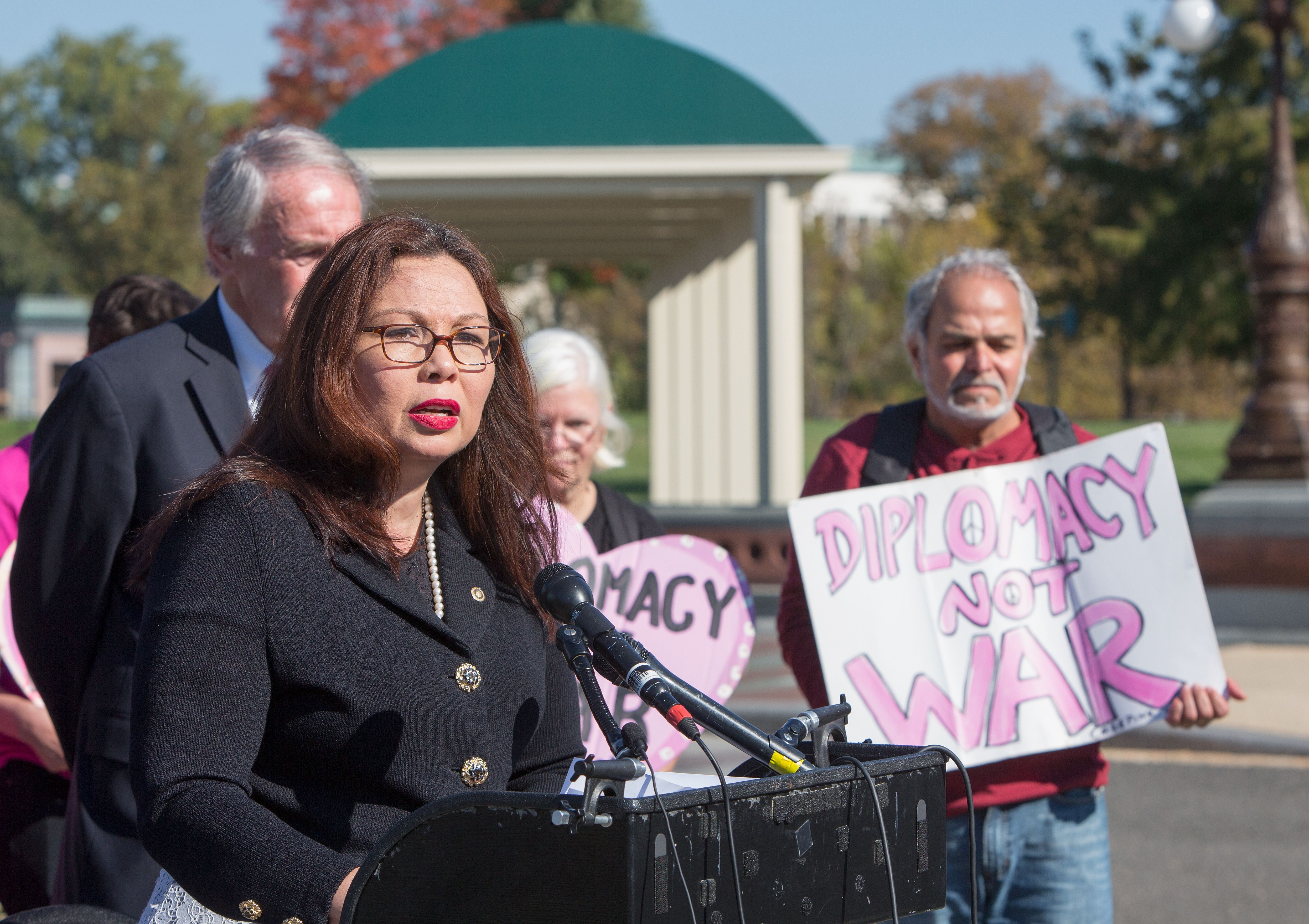 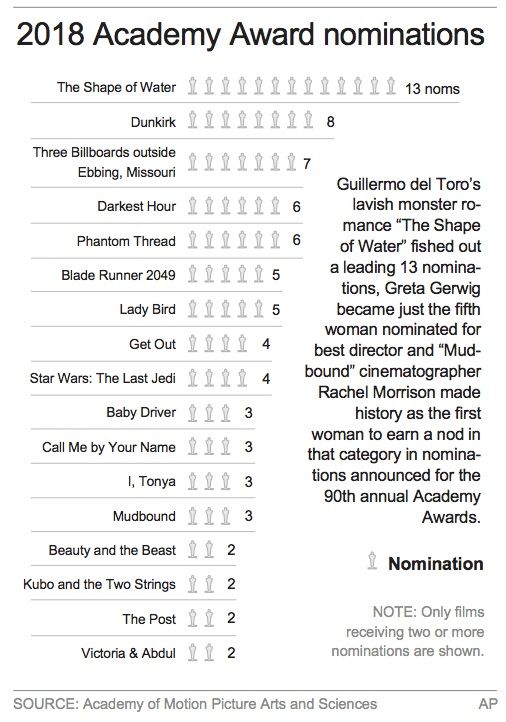 Thanks for reading. See you all day in the Axios stream ...