Top White House officials and sources close to White House counsel Don McGahn tell Jonathan Swan and me that McGahn will step down this fall — after Brett Kavanaugh is confirmed to the Supreme Court, or after the midterms.

A source familiar with Flood's thinking said: "The reason he can represent both Bill Clinton and Donald Trump is because he thinks these investigators come and basically put a target on their backs, trying to overturn every aspect of their lives searching for a crime."

Be smart: McGahn has had, at times, a strained relationship with the president.

20-point win for Trump: On the R side, Ron DeSantis crushed state Agriculture Commissioner (and former congressman) Adam Putnam, 57% to 37%.

Be smart: The contest is between a candidate endorsed by a socialist and another who has fawned so heavily over Trump that he aired a campaign ad featuring himself reading “The Art of the Deal” as a bedtime story to his baby.

That has been true for at least 15 months, but The Post reports a new wrinkle: N.Y. Times Quote of the Day ... Rhonda Jefferson, who said Aretha Franklin’s music inspired her to leave an abusive relationship: 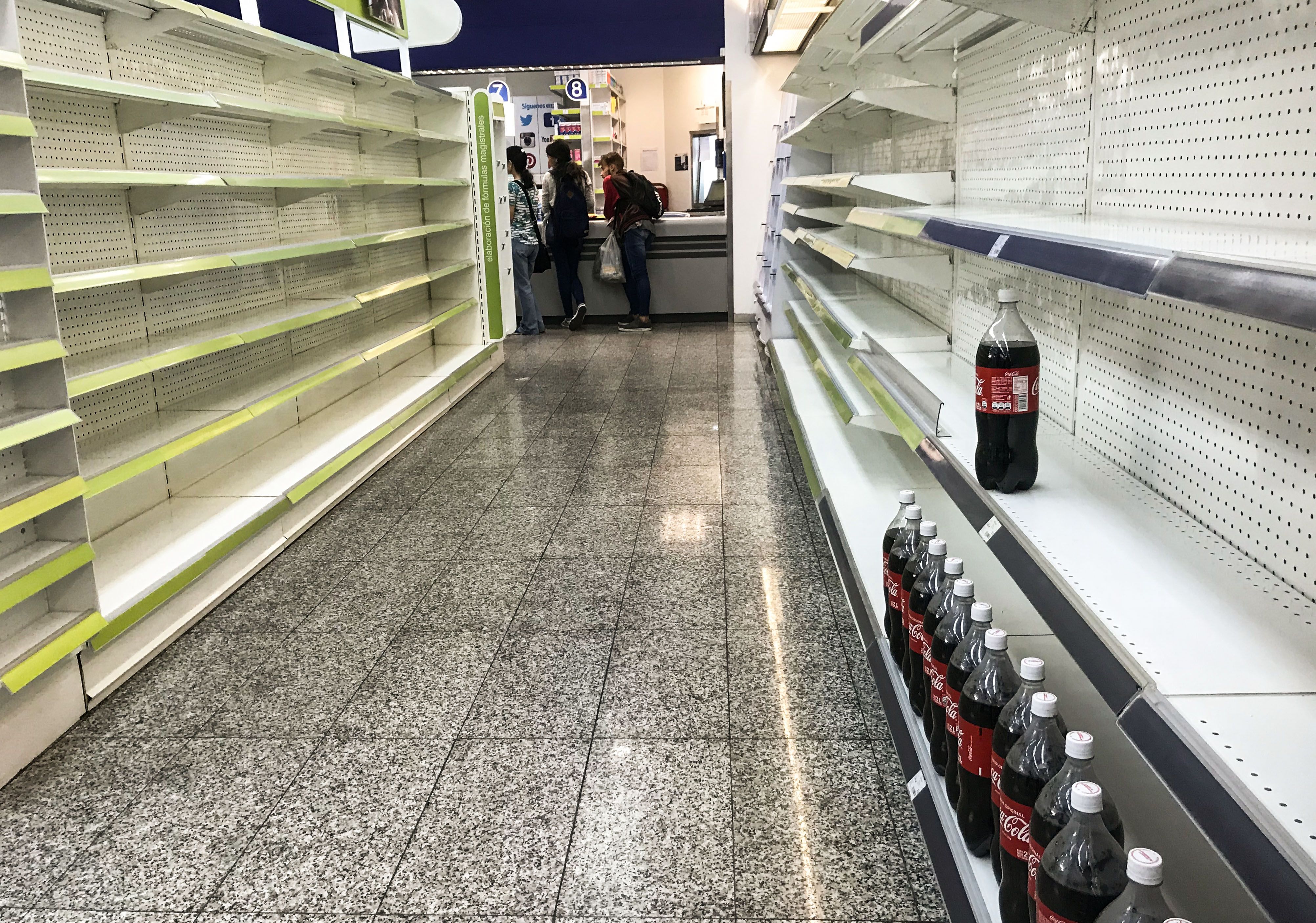 Paper currency with basically zero value: These are the shelves of a supermarket in Caracas, the capital of Venezuela, where scarcity is increasing as the government intervenes in a failed attempt to curb hyperinflation. 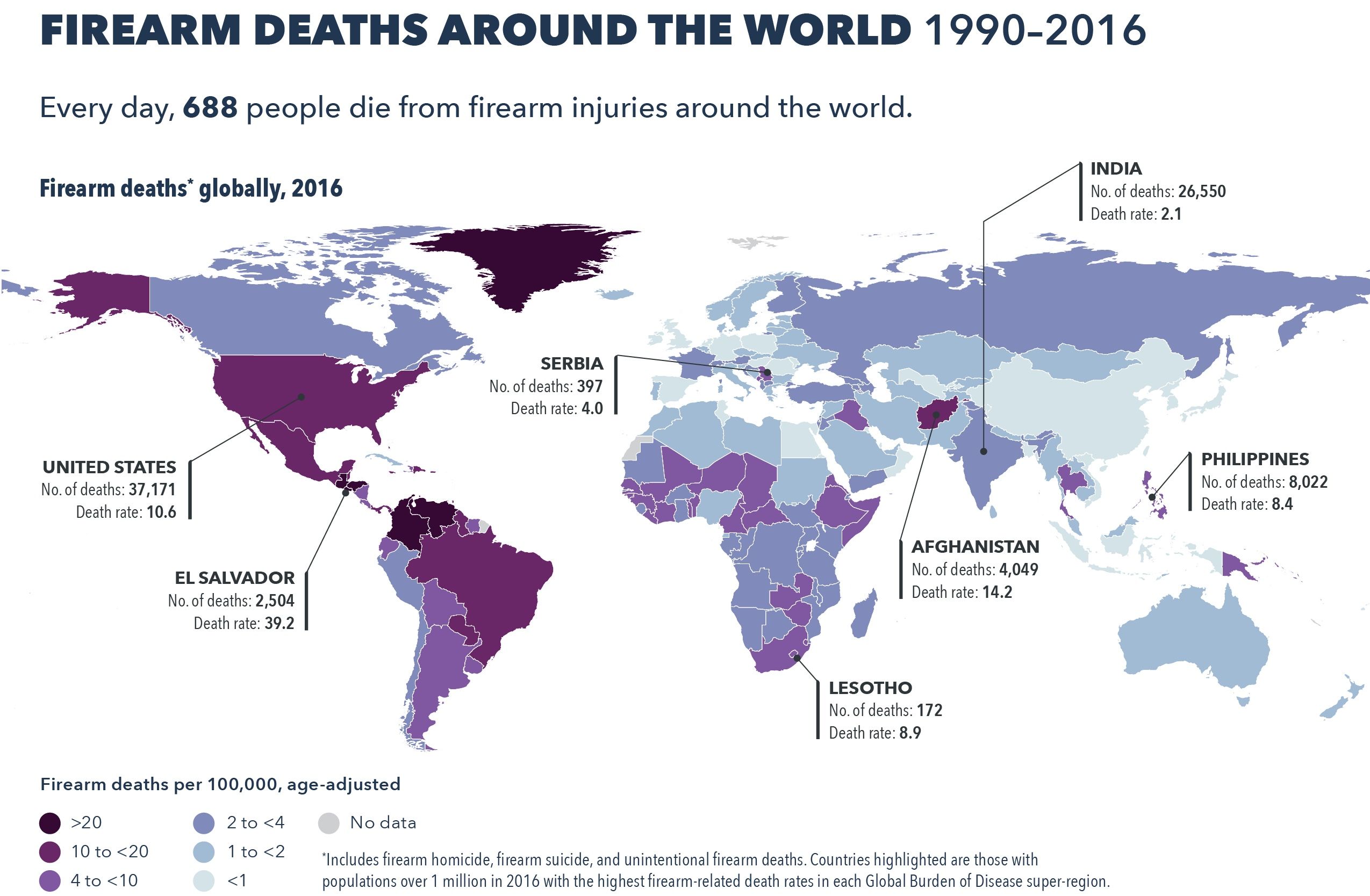 251,000 people died from firearm-related injuries worldwide in 2016, with half of those deaths occurring in only six countries — all in the Americas: Brazil, the U.S., Mexico, Colombia, Venezuela, and Guatemala.

Puerto Rico's government raised its official Hurricane Maria death toll to 2,975 — more than Hurricane Katina on the Gulf Coast in 2005, which the N.Y. Times says is thought to have killed from 1,000 to more than 1,800 people. 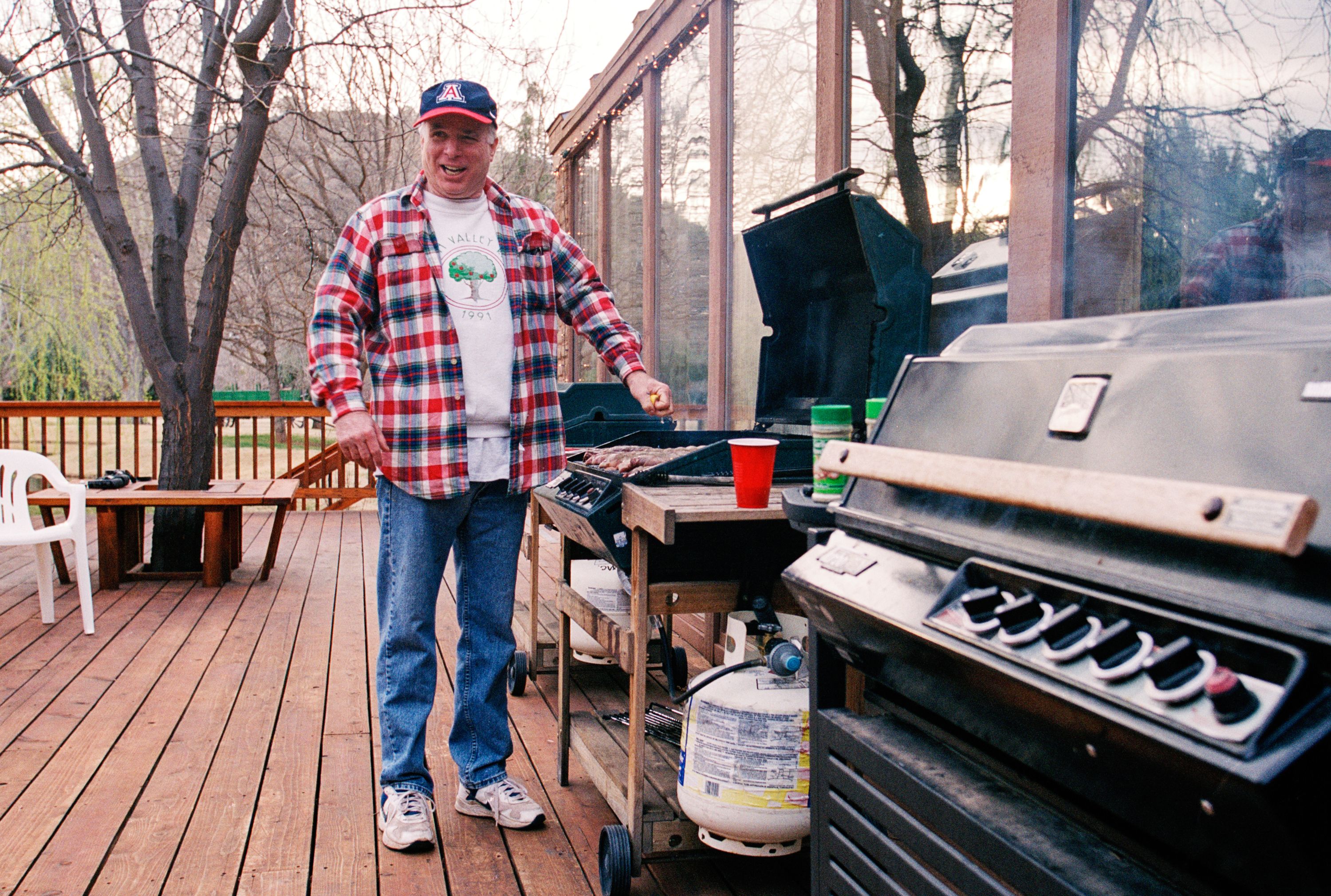 "A proposal to rename the Senate’s oldest office building [Russell] for John McCain ran into resistance ... from Republican senators reluctant to take away an honor [from] an earlier Senate titan" who was also a segregationist, AP's Matthew Daly reports.

9. You should be aware 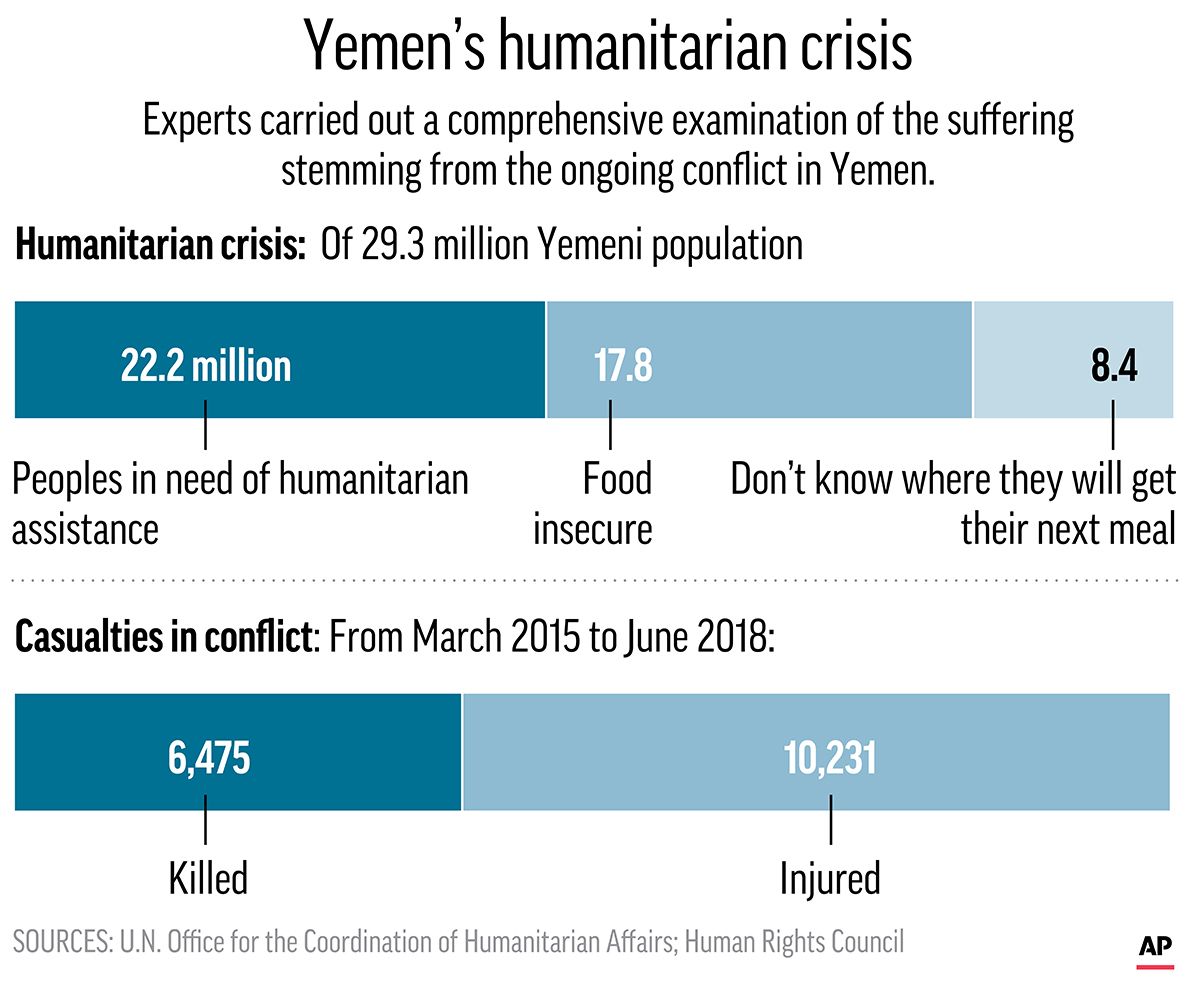 "U.N. human rights experts said ... the governments of Yemen, the United Arab Emirates and Saudi Arabia may have been responsible for war crimes since Yemen’s conflict intensified 3½ years ago, including rape, torture, arbitrary detention and use of child soldiers," AP reports from Geneva. 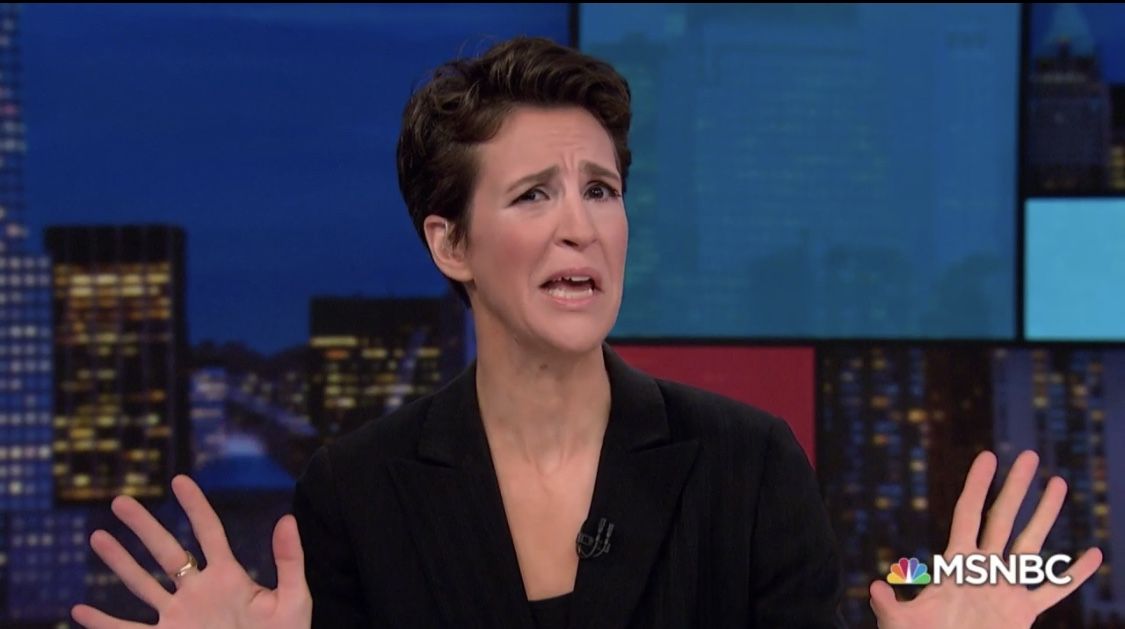 Thanks for reading. Dip into the Axios.com stream for "The cannibal of Sears" ...