🕊Good Sunday morning. Happy Easter! Welcome to April, and make sure you're not an April Fool.

If you enjoy these breakfast conversations, please have your friends join us with the one-click sign-up here.

Why Trump listens to Don King ... As President Trump increasingly tunes out formal advisers, there's a growing list of misfits and hangers-on that he just can’t seem to quit — and whose advice he seems to welcome and even adopt:

A source close to Trump told me: "The 'misfits' or 'deplorables,' as some people call them, offer the President insight into the perspective of various constituencies: middle America, the Trump base, movement conservatives, culture crusaders, evangelicals, and populist nationalists."

Why it matters: Trump is successfully resisting the West Wing bubble that tended to imprison his predecessors. But he fills his time and mind with colorful, marginal thinkers who reinforce his instincts rather than broadening his horizon — comfort food, rather than nutrition.

2. Our devices may listen more attentively

Amazon and Google, the leading sellers of digital assistants like Alexa, have each "filed patent applications that outline an array of possibilities for how devices like these could monitor more of what users say and do," the N.Y. Times reports on A1:

U.S. Customs and Border Protection stopped 1,903 people in the nine days it enforced President Trump's first travel ban (Jan. 27 to Feb. 4, 2017), according to a document obtained by BuzzFeed News "in response to multiple Freedom of Information Act requests": 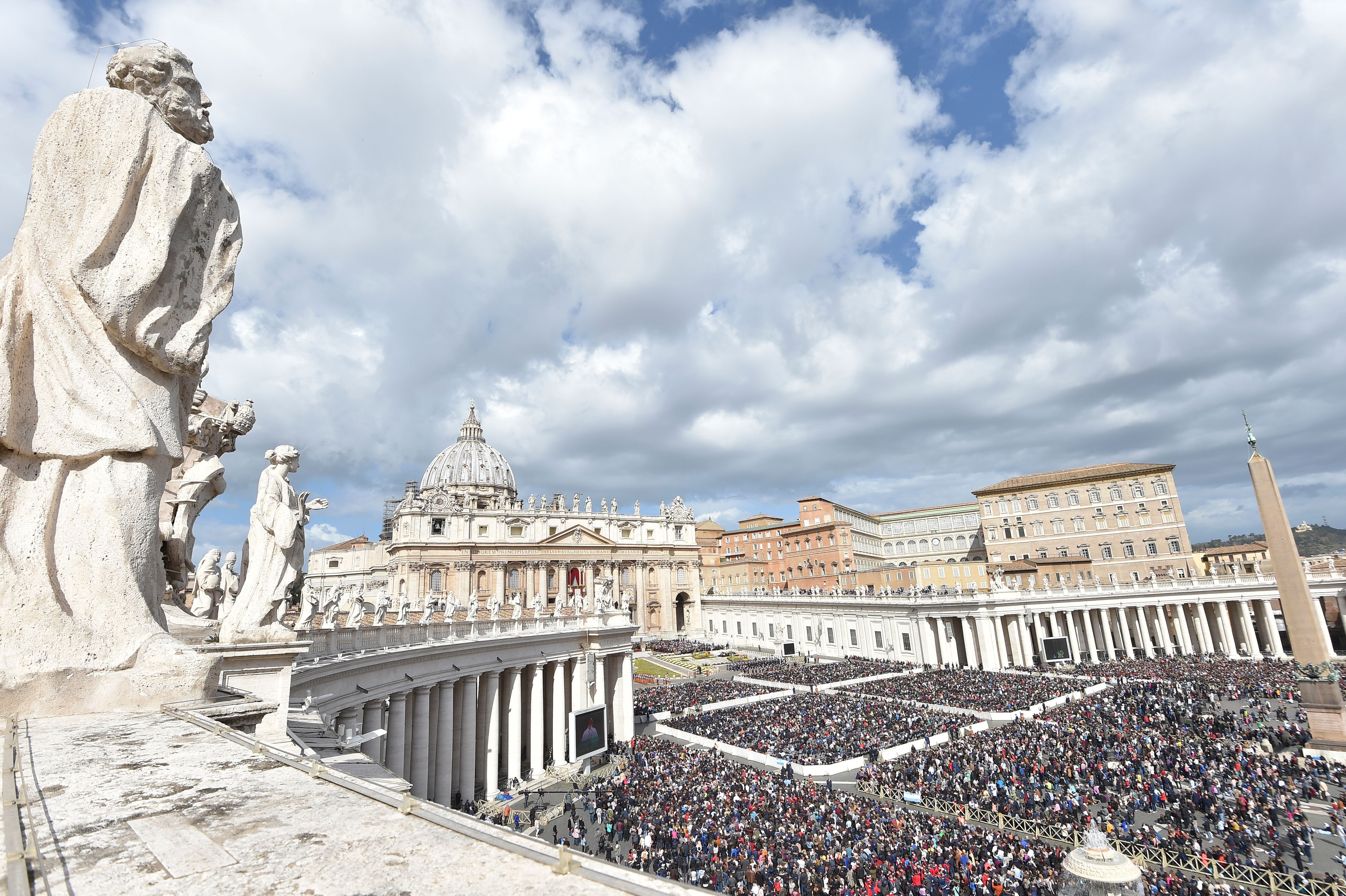 "A new Democratic Party is emerging in congressional primaries across the country, united over the most liberal policies in decades but sharply divided over which candidates to run against President Trump and Republicans in the midterms," the WashPost reports on A1 ("In 2018 races, ‘D’ is for divided"):

P.S. N.Y. Times' Trip Gabriel says Pennsylvania is the one state to watch in midterms: 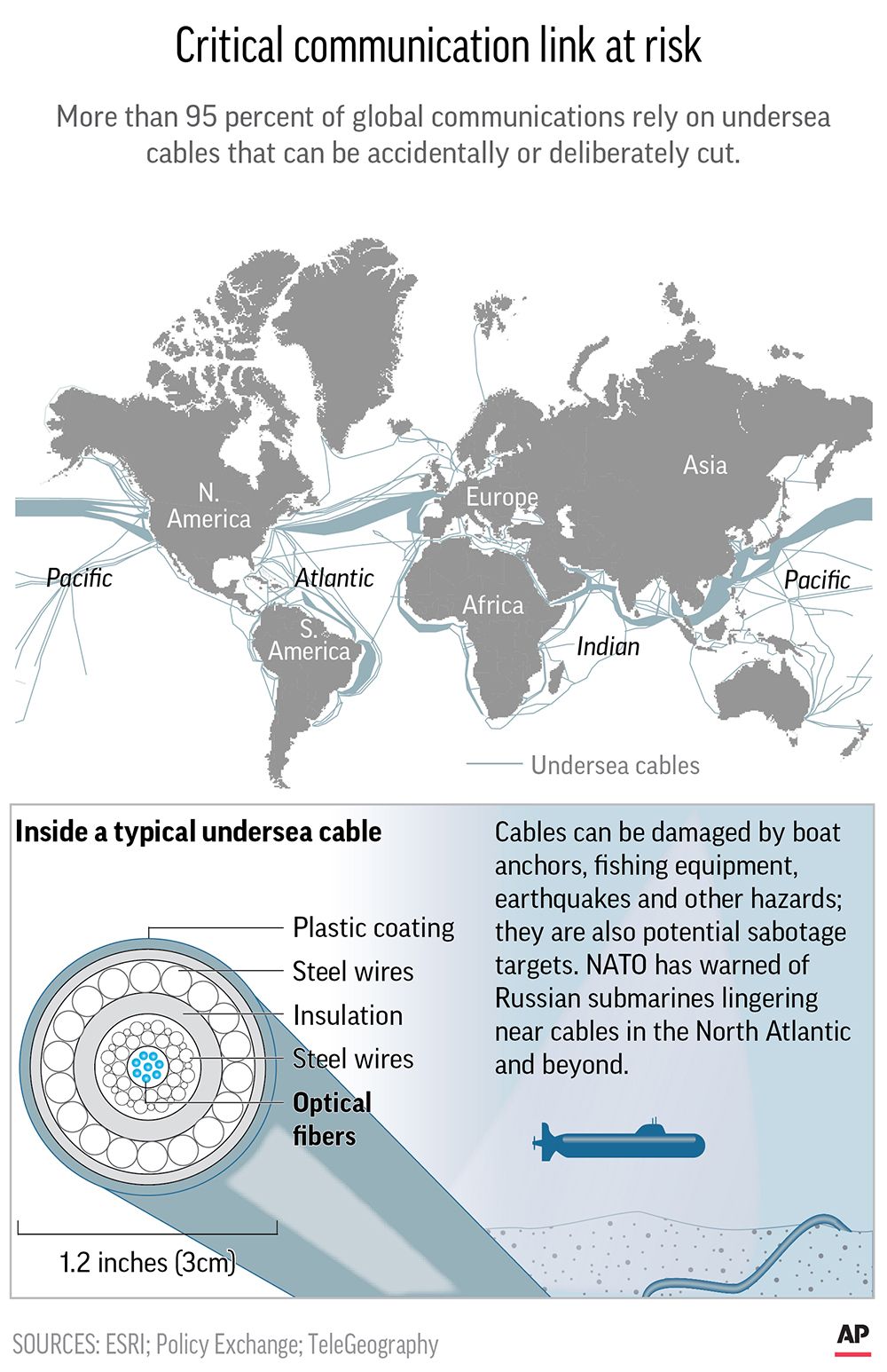 "Russian ships are skulking around underwater communications cables, causing the U.S. and its allies to worry the Kremlin might be taking information warfare to new depths," AP's Deb Riechmann reports:

6. 1 fun thing: What your teens are playing 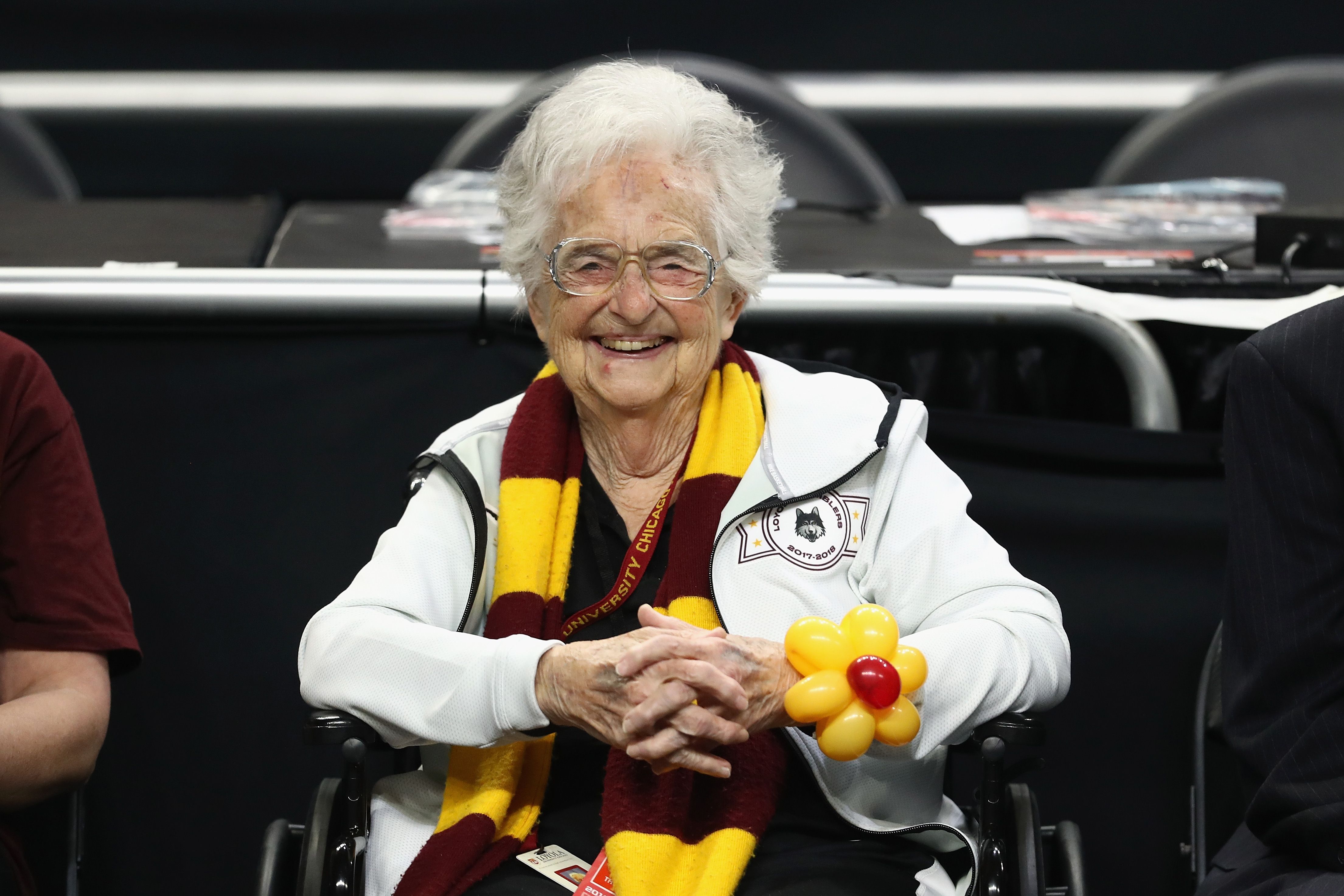 Fortnite Battle Royale: The planet's hottest video game ... "In the nervous hours before Kansas' bus ride to [San Antonio's] Alamodome for its NCAA Tournament semifinal, most of the Jayhawks [were] crammed together in their hotel rooms [fighting] 99 opponents to be the last one standing in the post-apocalyptic world of Fortnite," AP's Greg Beacham reports:

☕️ Thanks for reading, and we'll update you all day on Axios.com.