Starbucks chairman emeritus Howard Schultz is a long shot to win the White House, but a sure bet to create headaches for the coffee chain he turned into a global empire, Axios' Dan Primack writes.

A former presidential campaign staffer says: "If I were the DNC or RNC, I'd already be sending people to Starbucks stores around the country, looking for employees with serious complaints."

Schultz's successor as CEO, Kevin Johnson, emailed the chain's 350,000 employees worldwide a message at 6 a.m. yesterday that said: "As a company, we don’t get involved in national political campaigns. And nothing changes for Starbucks."

Schultz and Starbucks are tied at the hip, which means they'll need to work together. Kind of like Mitt Romney and Bain Capital in 2012.

"The Trump administration is not prepared for a foreign policy crisis," writes Tony Blinken, who was deputy secretary of state in the Obama administration and now is an opinion contributor to the N.Y. Times:

"I spent nearly 25 years in government, and almost as much time studying it. When it comes to the effective stewardship of our nation’s security — especially during crises — the most successful administrations had three things in common: people, process and policy."

⚡ Breaking ... Threats to the American system of checks and balances have knocked the United States out of the top 20 "cleanest" countries, according to a closely watched annual survey out today from Transparency International. (AP)

As the government returned after the longest shutdown in history, the WashPost Style section captured "the buzz of activity in Washington’s brutalist honeycomb of agencies, associations, departments, foundations, commissions, councils, institutes, bureaus and boards":

Laurel Bryant works at the National Oceanic and Atmospheric Administration, up in Silver Spring. The mood Monday was joyous, like a big family reunion — if your family had to suddenly drop everything and scatter for five weeks. Everyone’s equipment had to be left behind, and passwords were forgotten, but the wizards from IT were circulating, checking in with everyone, asking if all was okay. Too many people were logging on at the same time to fill out their timecards, so the system kept crashing.

Lunar New Year (Year of the Pig) comes a week from today. The Xi'an, China, city wall lantern show opened yesterday, and will last until March 10.

70% of Americans think the economic system is skewed toward the wealthy and the government should do more to fix it — and they're ready to vote for a 2020 candidate who agrees, according to a new Axios/SurveyMonkey survey. 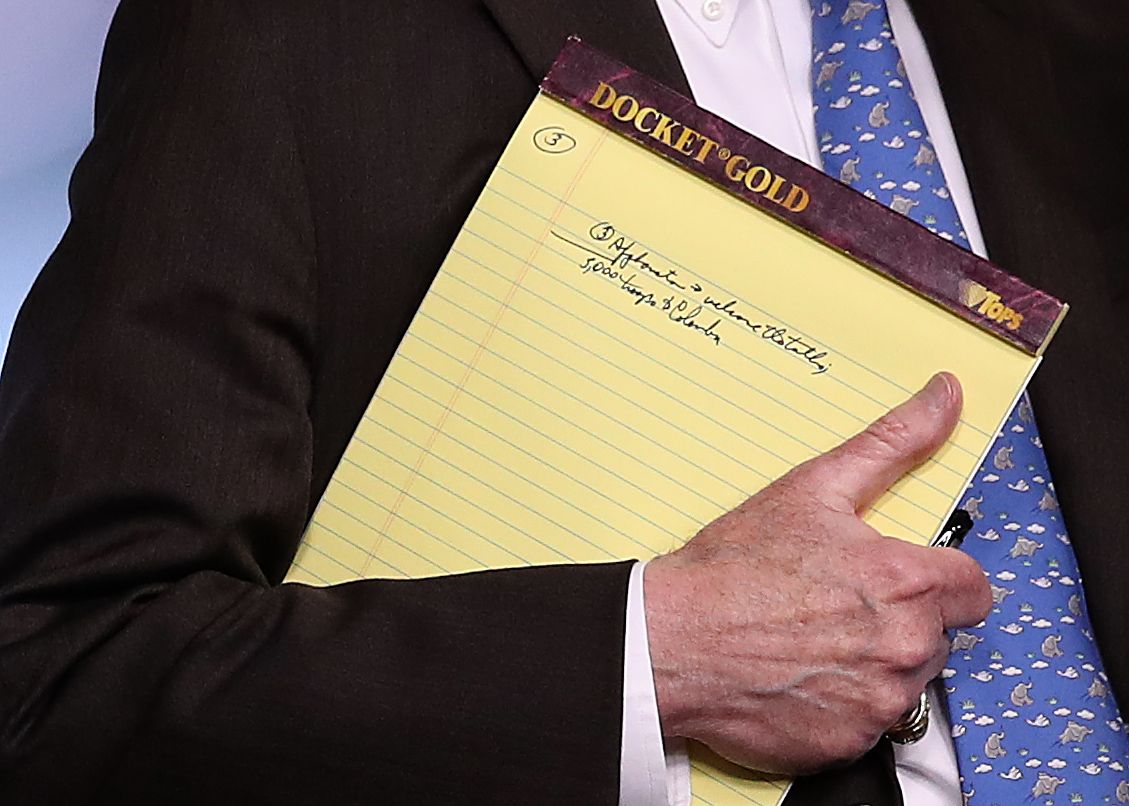 After measles were practically eradicated from the U.S. almost two decades ago, a growing anti-vaccination movement has led to a resurgence of cases, currently focused in the Pacific Northwest and New York, Axios' Eileen O'Reilly reports.

The big picture: The growing anti-vaccination movement is mostly due to disbelief that measles is such a bad disease, anti-government sentiment, a misguided sense that the vaccine can be harmful, and "under-immunization" because of poverty. 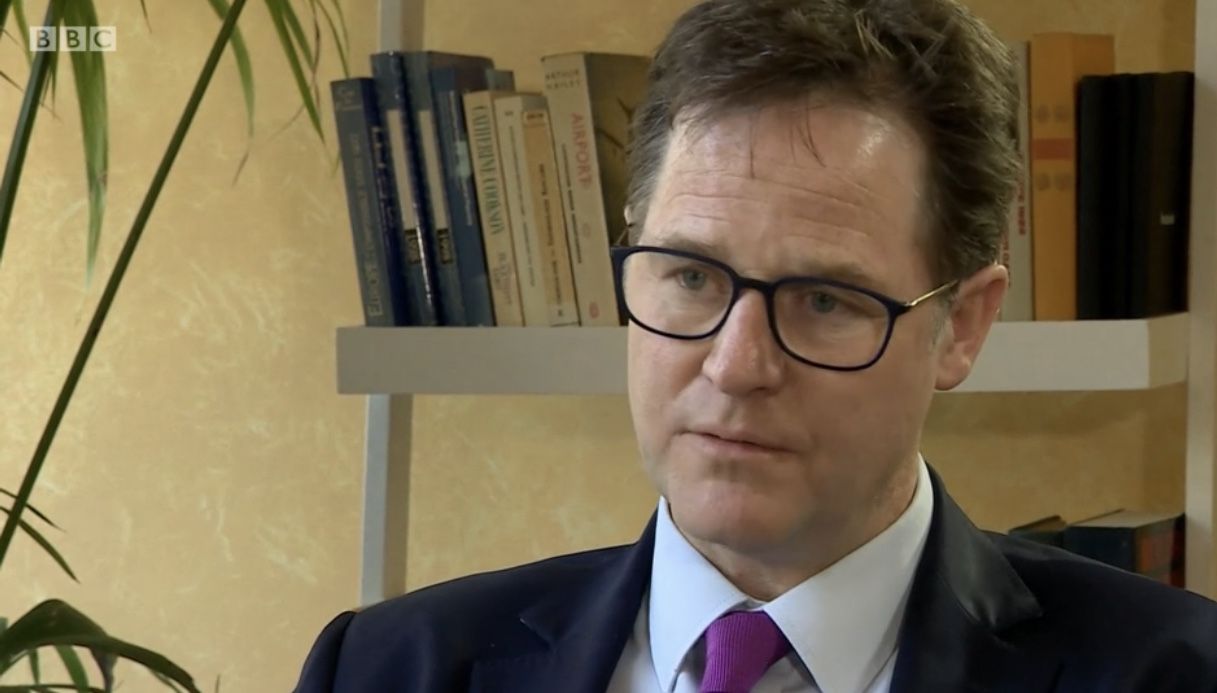 Sir Nick Clegg — former U.K. deputy prime minister, now Facebook's new vice president of global affairs and communications — "acknowledges the company is in a bad place on a range of issues, [and] is casting himself as the adult who can make this young company grow up," BBC media editor Amol Rajan writes:

From Vanity Fair's Hollywood issue ... "HBO invented prestige television and long had the category all to itself. But in the age of Netflix and Amazon, the network that brought you 'The Sopranos,' 'Sex and the City,' and 'Game of Thrones' has more competition than ever," Joy Press writes:

David Brooks has these practical tips "for fighting a culture of savagery":

The big one: "Gratitude. People who are good at relationships are always scanning the scene for things they can thank somebody for."