The 2020 campaigns of the three billionaires running for president have collectively spent about two-thirds of all ad dollars so far, Axios media trends expert Sara Fischer reports.

Bloomberg has only officially been in the presidential race for a few days, but already he's invested more in television ads this year than many of his competitors.

Bloomberg's campaign is running a familiar strategy — spending most of his dollars at the national level, then in states with the biggest populations.

Between the lines: Bloomberg's war chest has already become a talking point for Democrats on the campaign trail.

2. Major ruling on stonewalling: "Presidents are not kings" 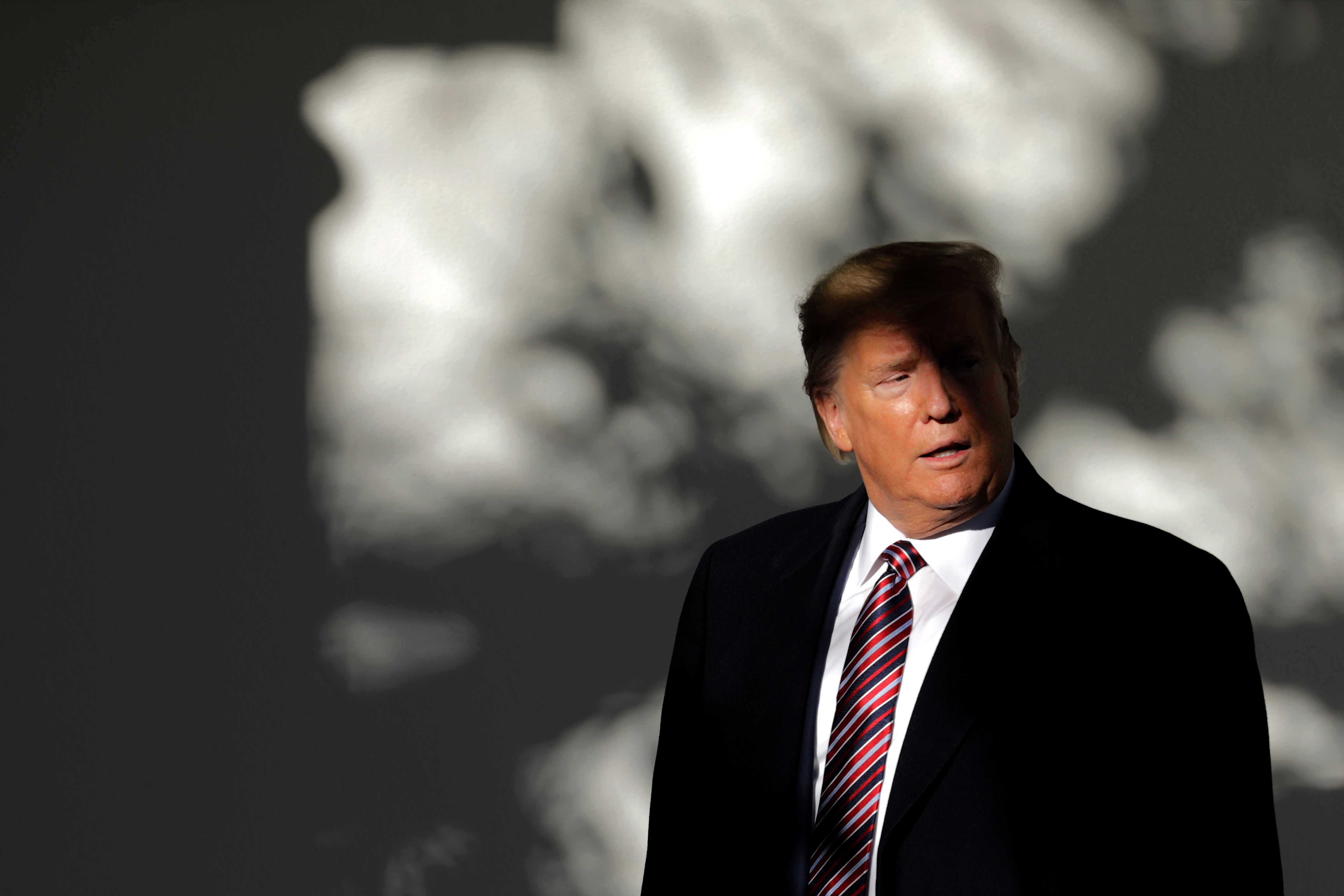 Stated simply, the primary takeaway from the past 250 years of recorded American history is that Presidents are not kings. See The Federalist No. 51 (James Madison); The Federalist No. 69 (Alexander Hamilton); 1 Alexis de Tocqueville, "Democracy in America" ...

This means that they do not have subjects, bound by loyalty or blood, whose destiny they are entitled to control. Rather, in this land of liberty, it is indisputable that current and former employees of the White House work for the People of the United States ...

Company payouts for natural catastrophes in 2017 and 2018 stood at $219 billion, the highest ever for a consecutive two-year period, according to Swiss Re, a company — known as a reinsurer — that underwrites risks for home insurance and other policies. 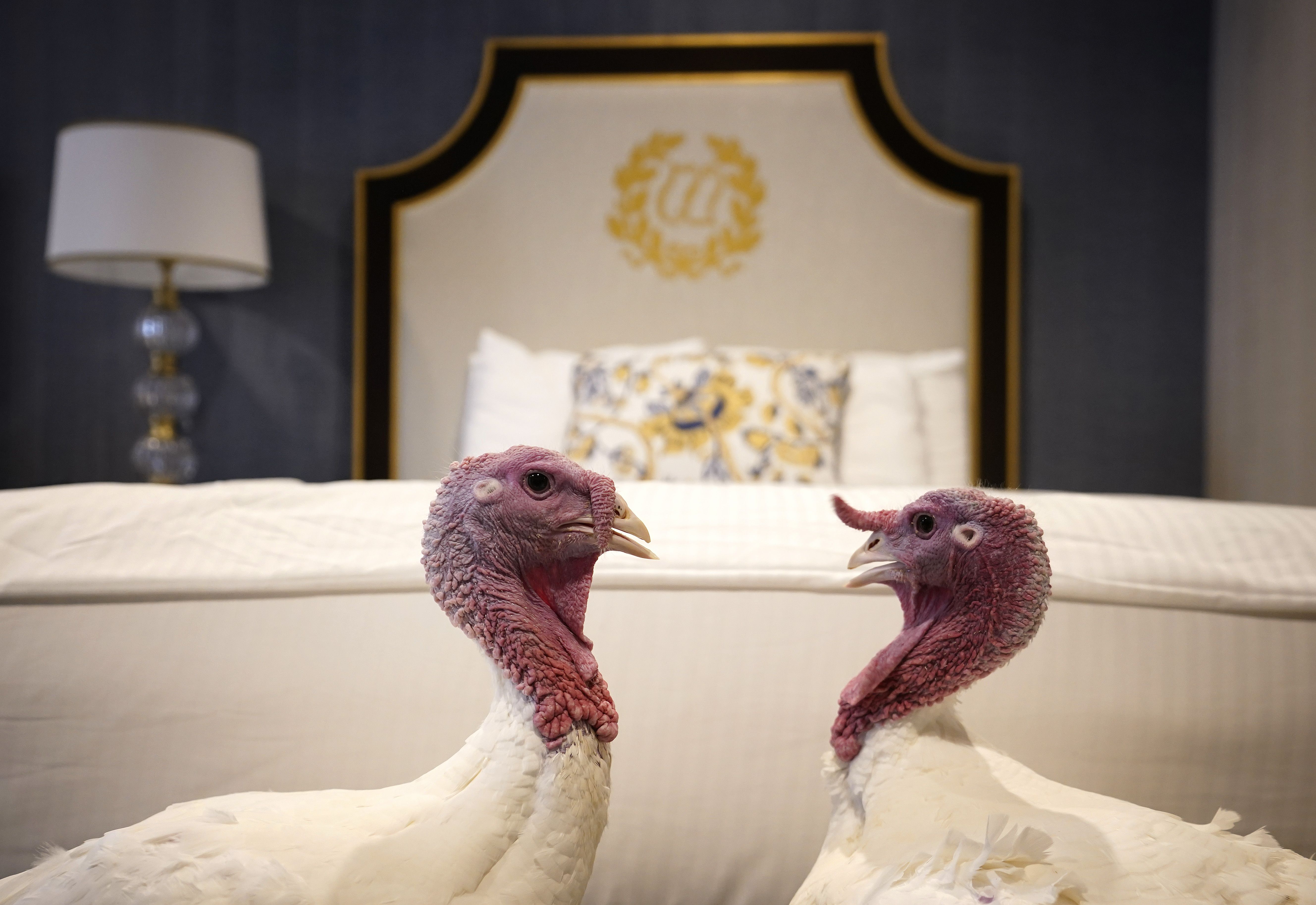 Bread and Butter, the National Thanksgiving Turkey and alternate, meet the media in their Willard Hotel room, ahead of today's pardoning.

5. Free press gets squeezed around world

Netanyahu was indicted for an arrangement he allegedly brokered with a telecom magnate, in which the prime minister offered favorable business regulations in return for positive coverage of him and his wife, Sara.

📬Sign up for Sara Fischer's weekly Media Trends newsletter, out later this morning. 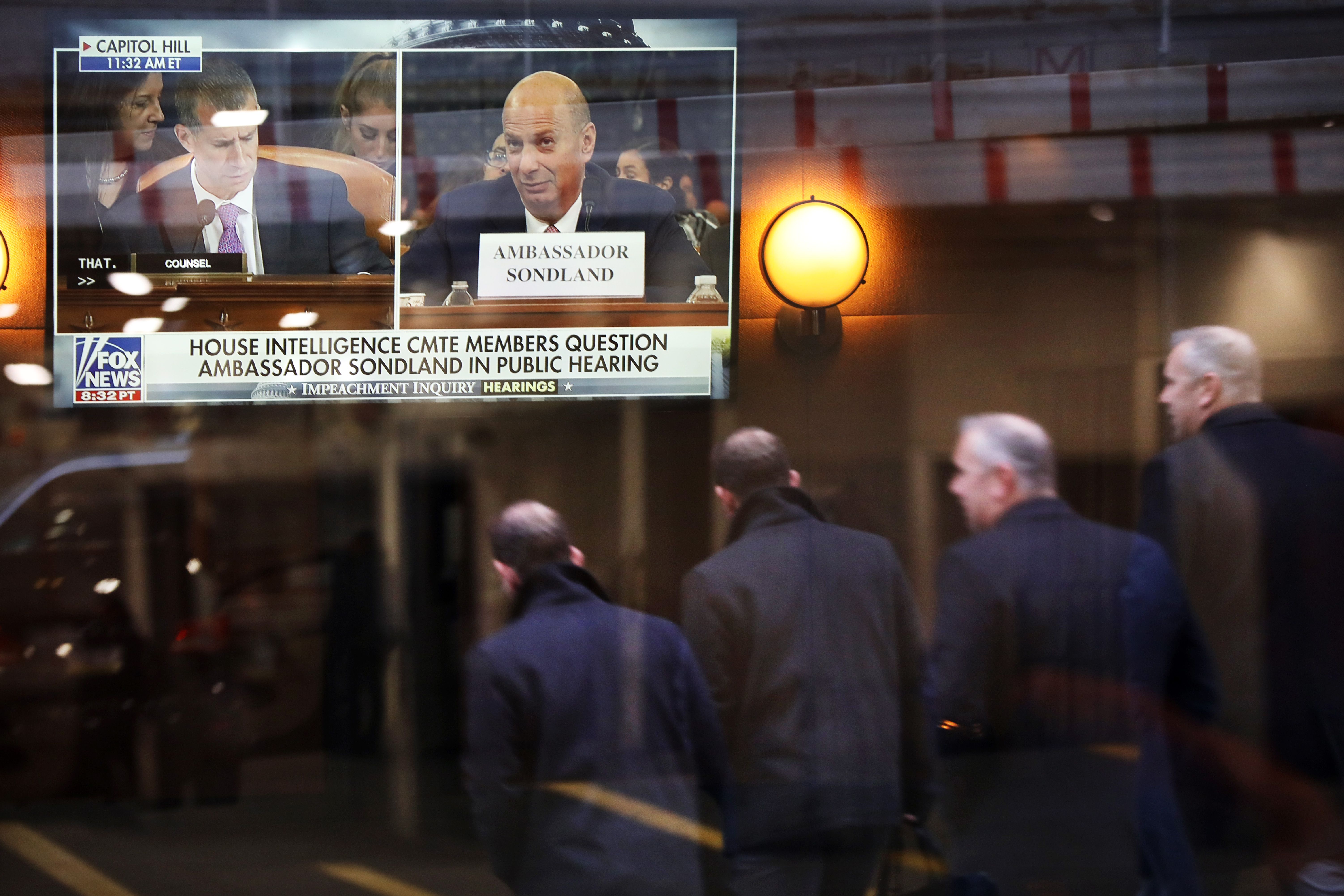 House Intelligence Chairman Adam Schiff said in a letter to members of Congress that his committee will transmit its investigation to the House Judiciary Committee shortly after Thanksgiving — as soon as next week.

What's next: The Judiciary Committee is ready to start its own round of hearings in December. 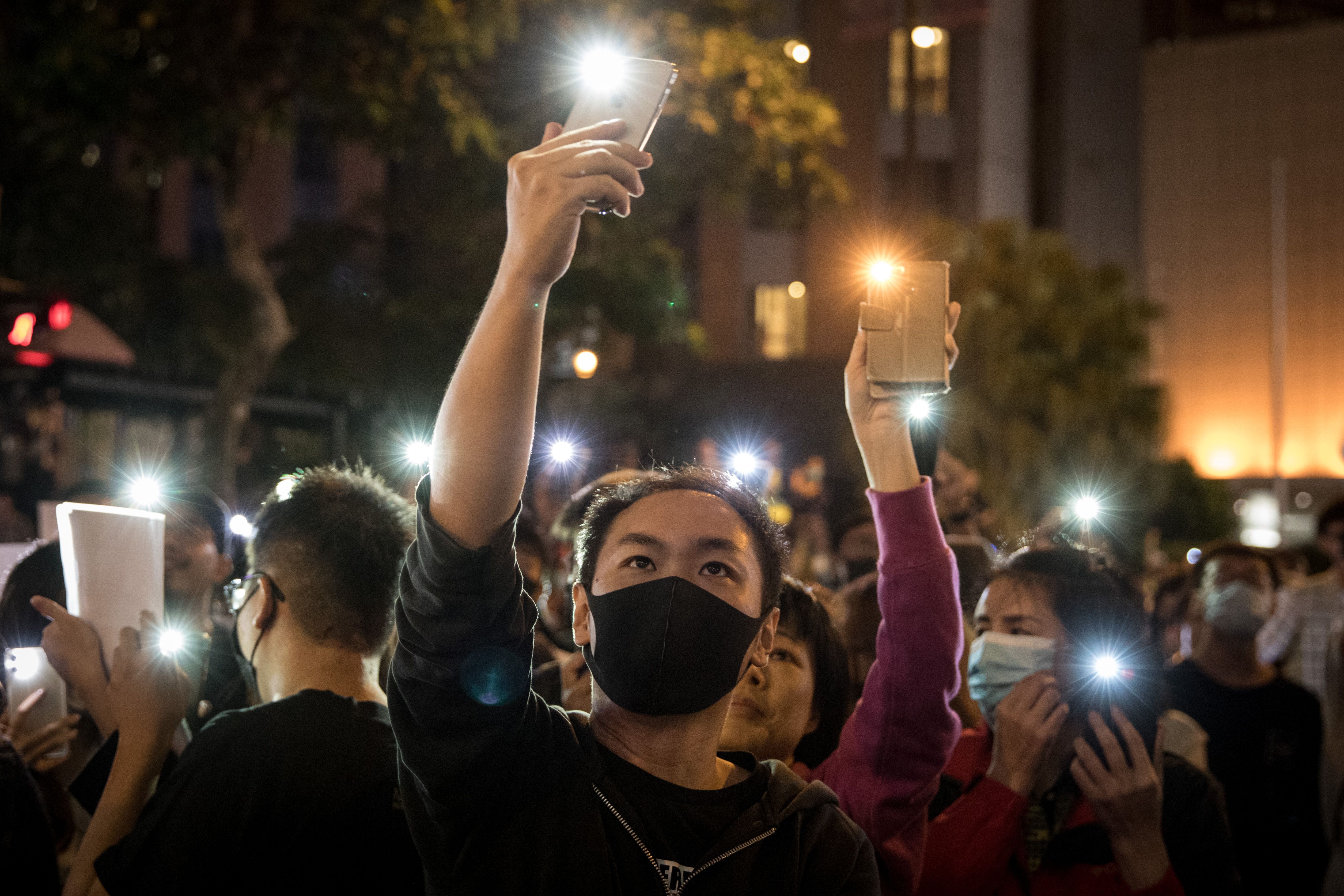 "As violent protests roil Hong Kong, top Chinese leaders in recent months have been managing their response from a villa on the outskirts of Shenzhen, bypassing the formal bureaucracy through which Beijing has supervised the financial hub for two decades," Reuters scoops. 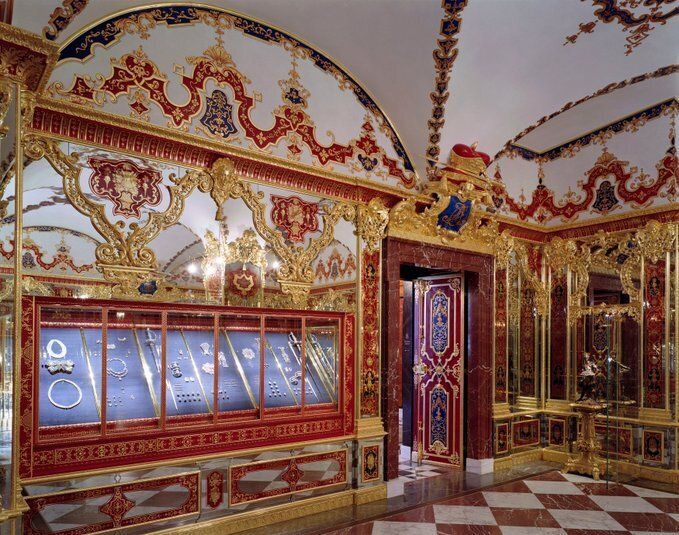 In Germany, thieves broke into Dresden's Green Vault, one of the world's oldest museums, and made off with three priceless sets of 18th century Baroque jewelry that officials said would be impossible to sell on the open market, AP reports.

How the heist happened! Police said they were alerted shortly before 5 a.m. by unarmed museum security guards who had spotted two burglars inside the downtown museum on video surveillance cameras.

Novelistic detail! Investigators suspect that a fire at an electrical junction box near the museum, which took out the streetlights at the time of the robbery, was linked to the crime.

The entire crime took only minutes.