1 big thing: What it was like on Pennsylvania Ave.

Yesterday's massive marches — with youthful faces but grown-up organizing muscle — transcended school shootings to a global roar for gun control, infusing energy and urgency into an issue where the sides have long been static.

Axios reporter Stef Kight, spent four hours on Pennsylvania Avenue, and emailed me these observations after she had filed her photos and reporting: 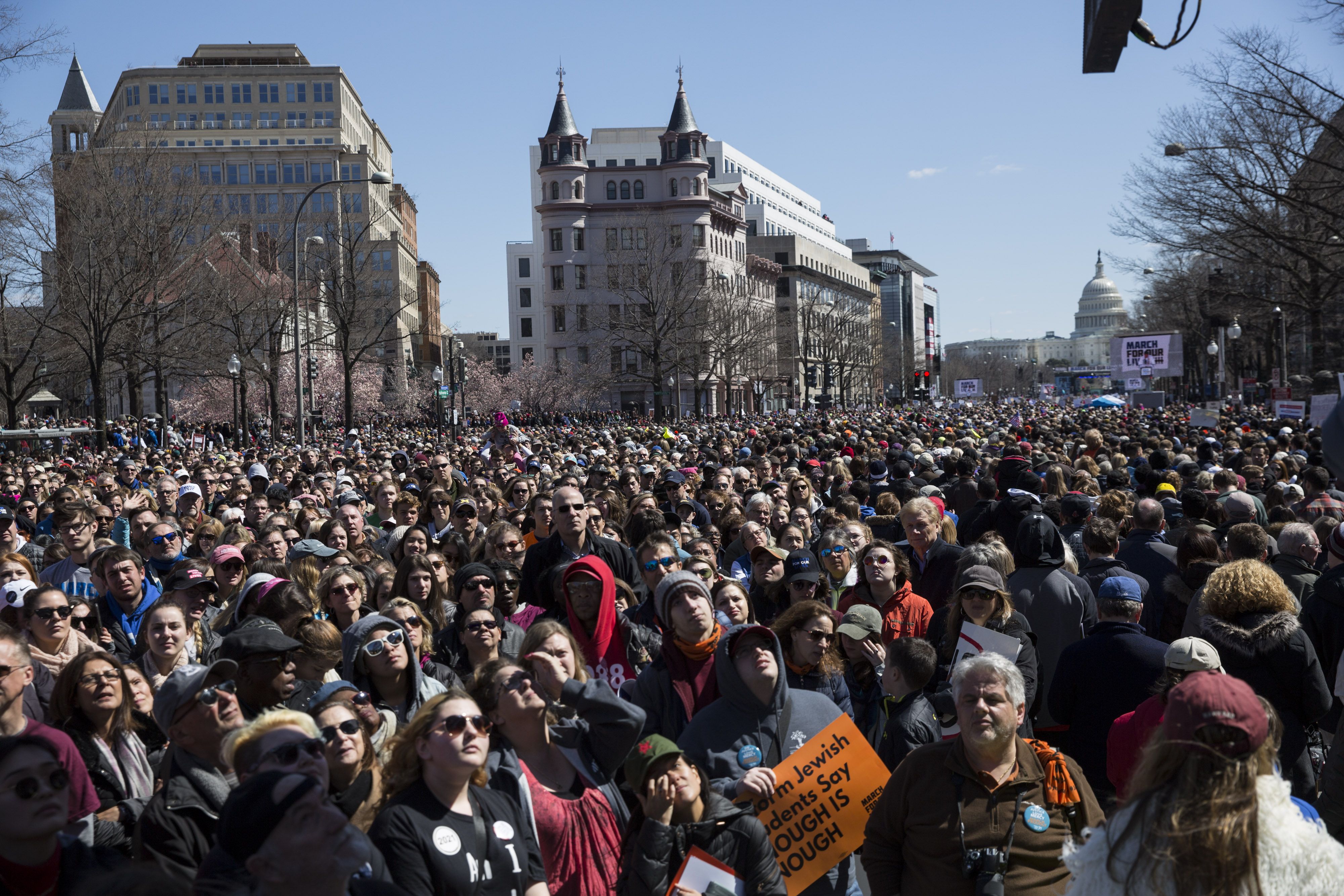 Listening to the speeches through big speakers on Pennsylvania Avenue, with the Capitol in the background (Toya Sarno Jordan / Bloomberg via Getty Images) 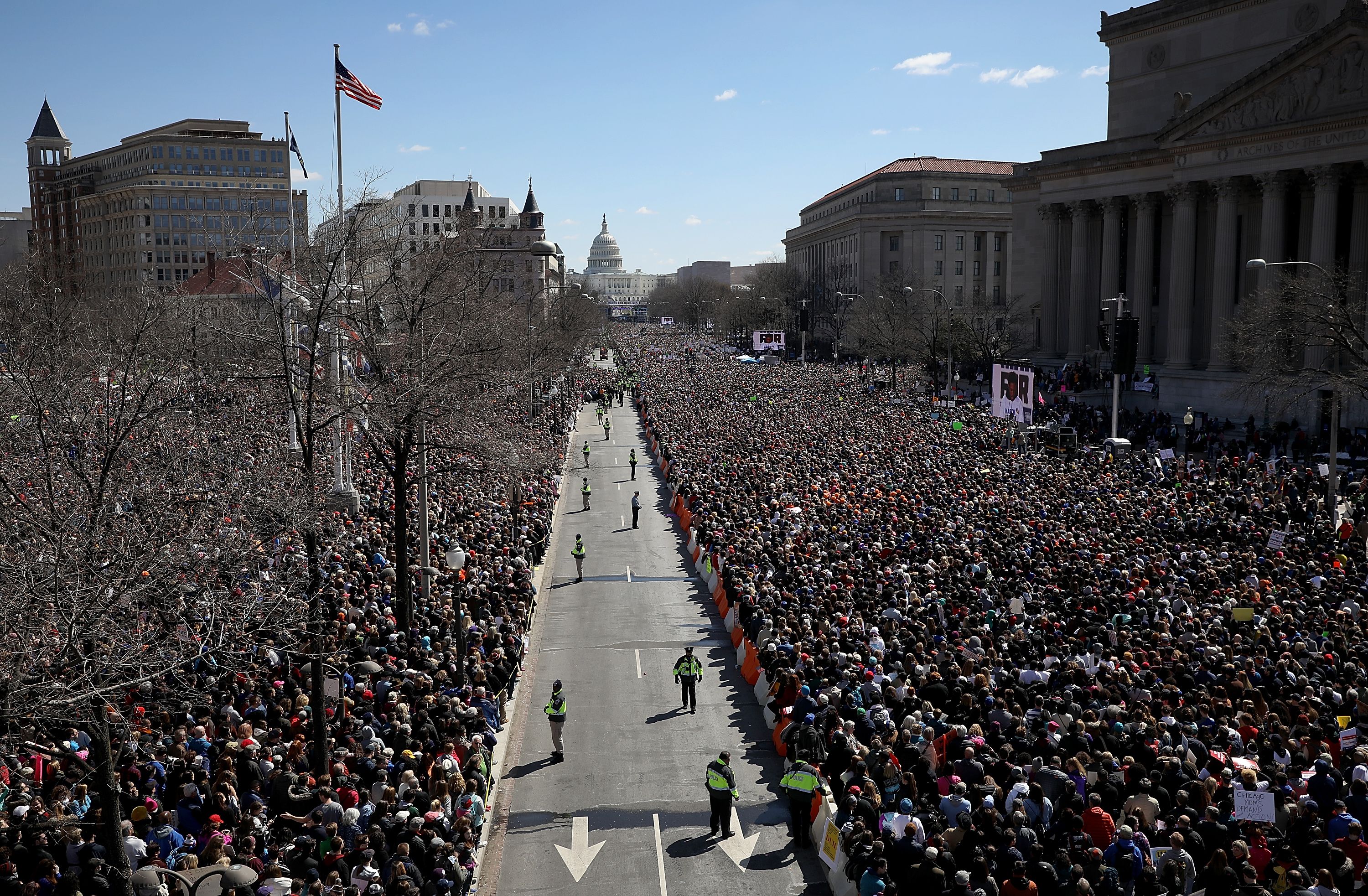 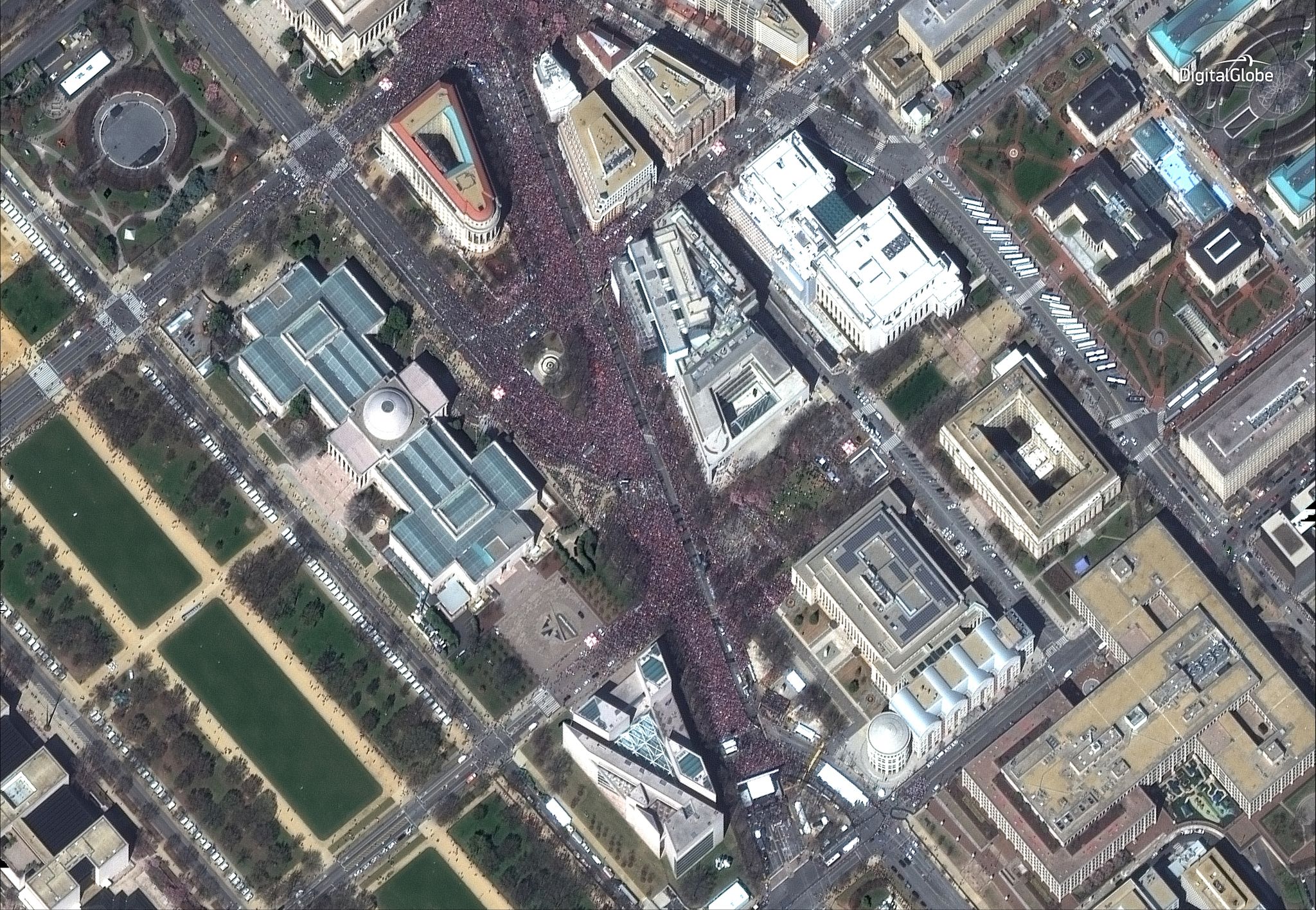 Marching for their guns ... Some Second Amendment groups gathered at the same marches, per CNN: 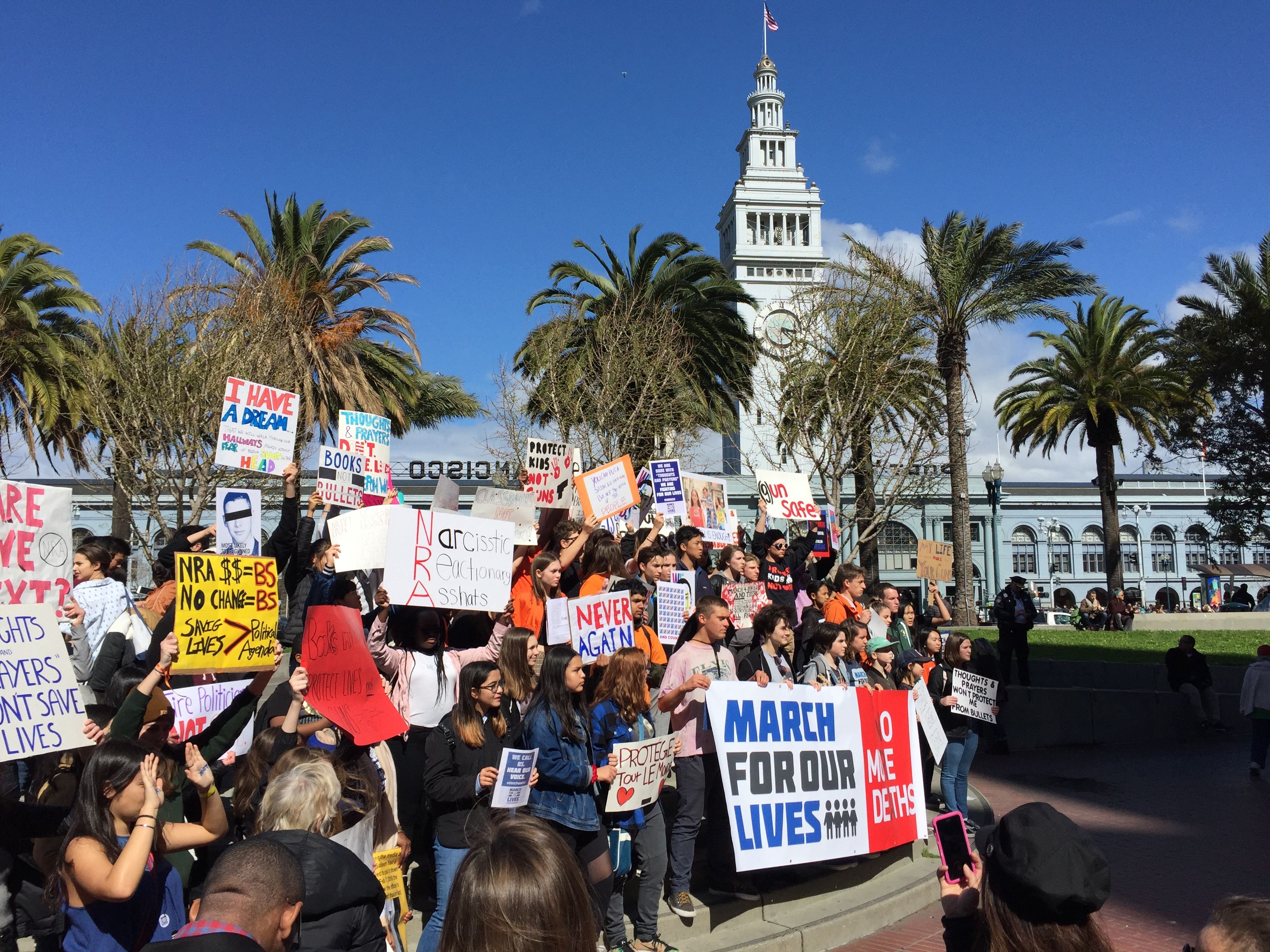 Photo from the iPhone of Axios AM reader John Ward Anderson, a WashPost alumnus who's now a principal in Cogent Strategies

Large rallies included San Francisco (above) and New York (below). 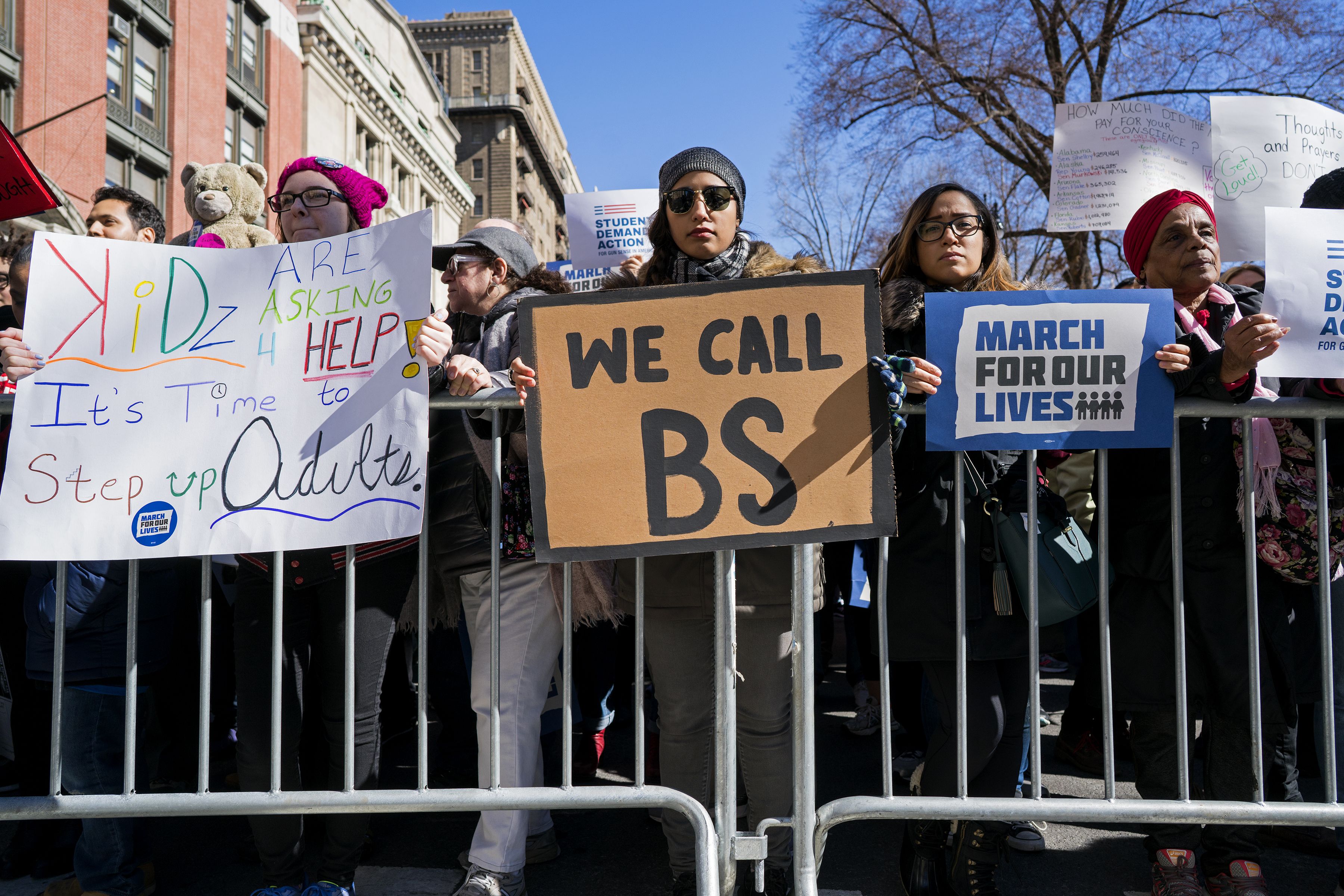 Doubling down ... Delta Air Lines has donated three round-trip charter flights that allowed hundreds of Parkland students to come to D.C., per AP:

Naomi Wadler, 11, a student from Alexandria, Va., speaks on the main stage at the Capitol: 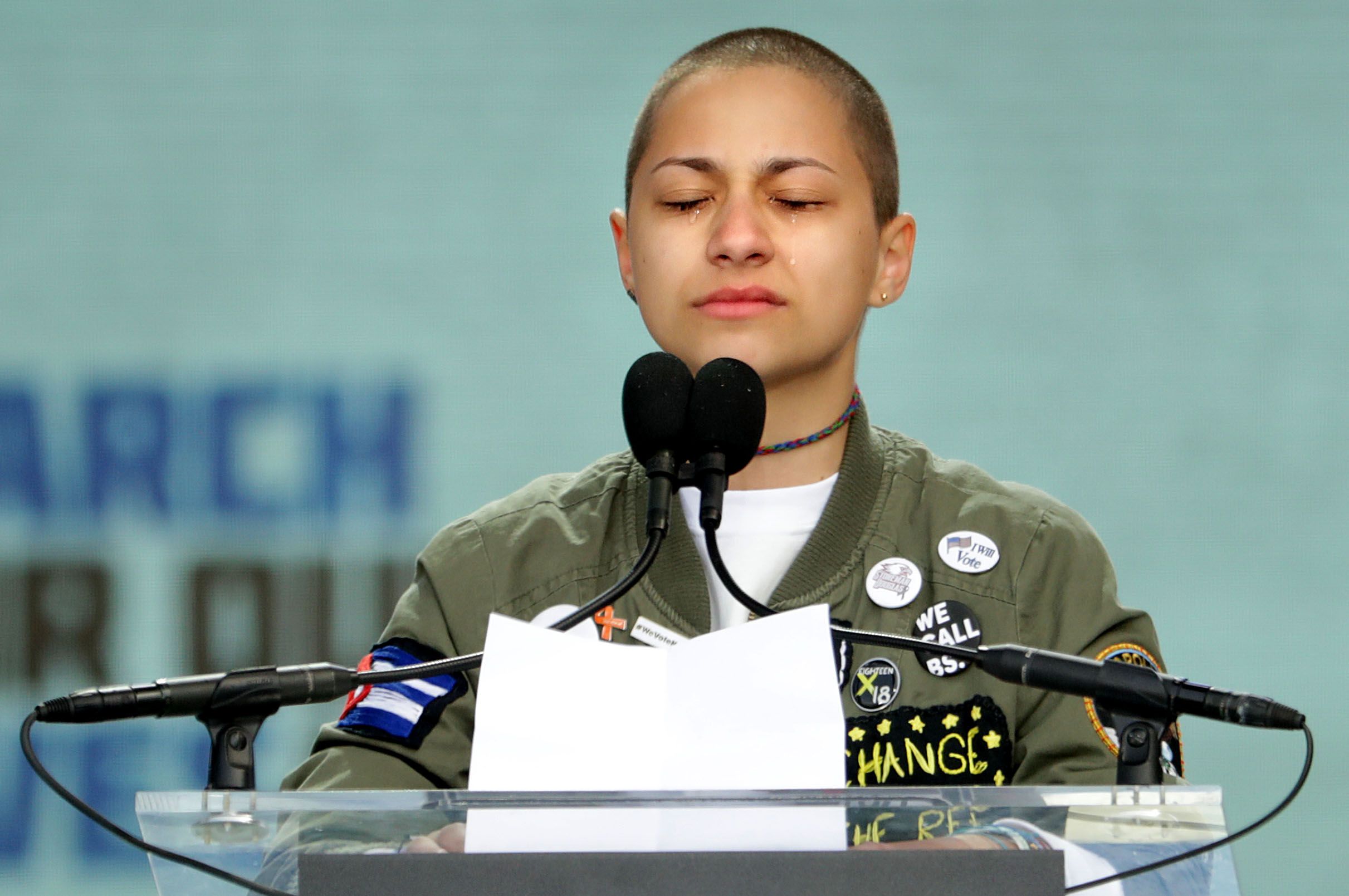 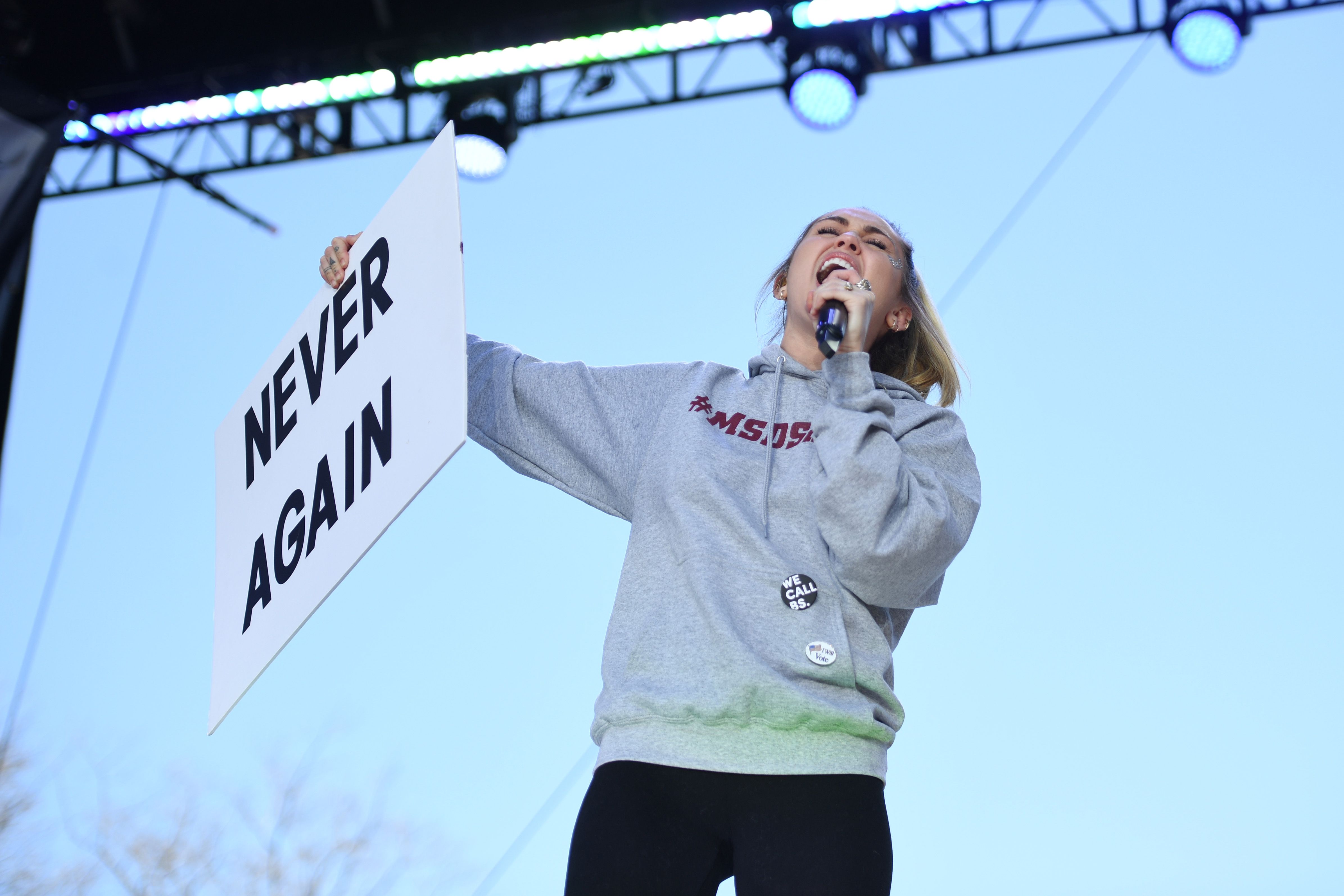 In Beijing, Apple CEO Tim Cook "called for stronger privacy regulations that prevent the misuse of data in the light of the controversial leak of Facebook user information," per Bloomberg. 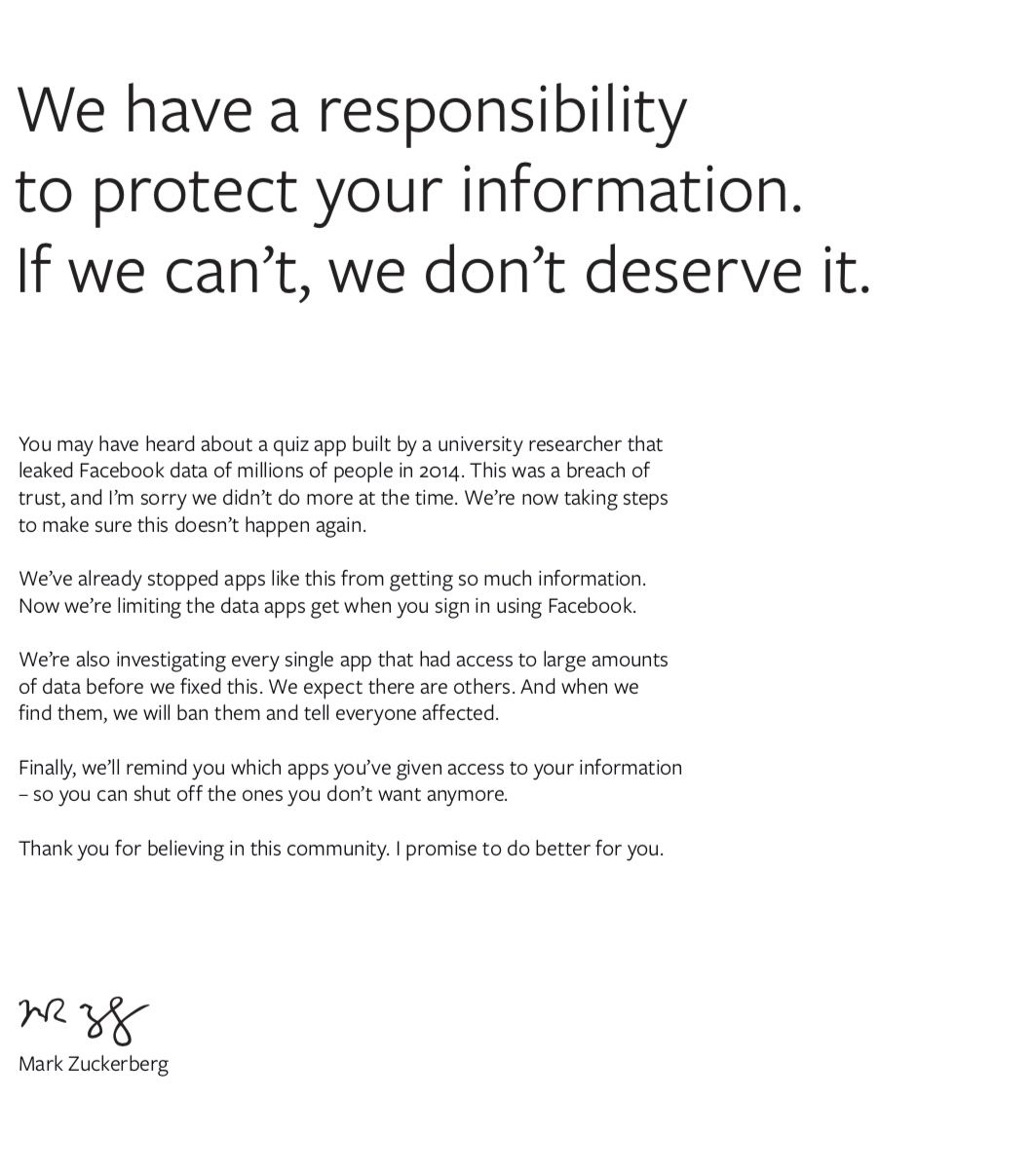 ... inside the front section of today's N.Y. Times, on the back cover of today's WashPost, and in The Wall Street Journal. 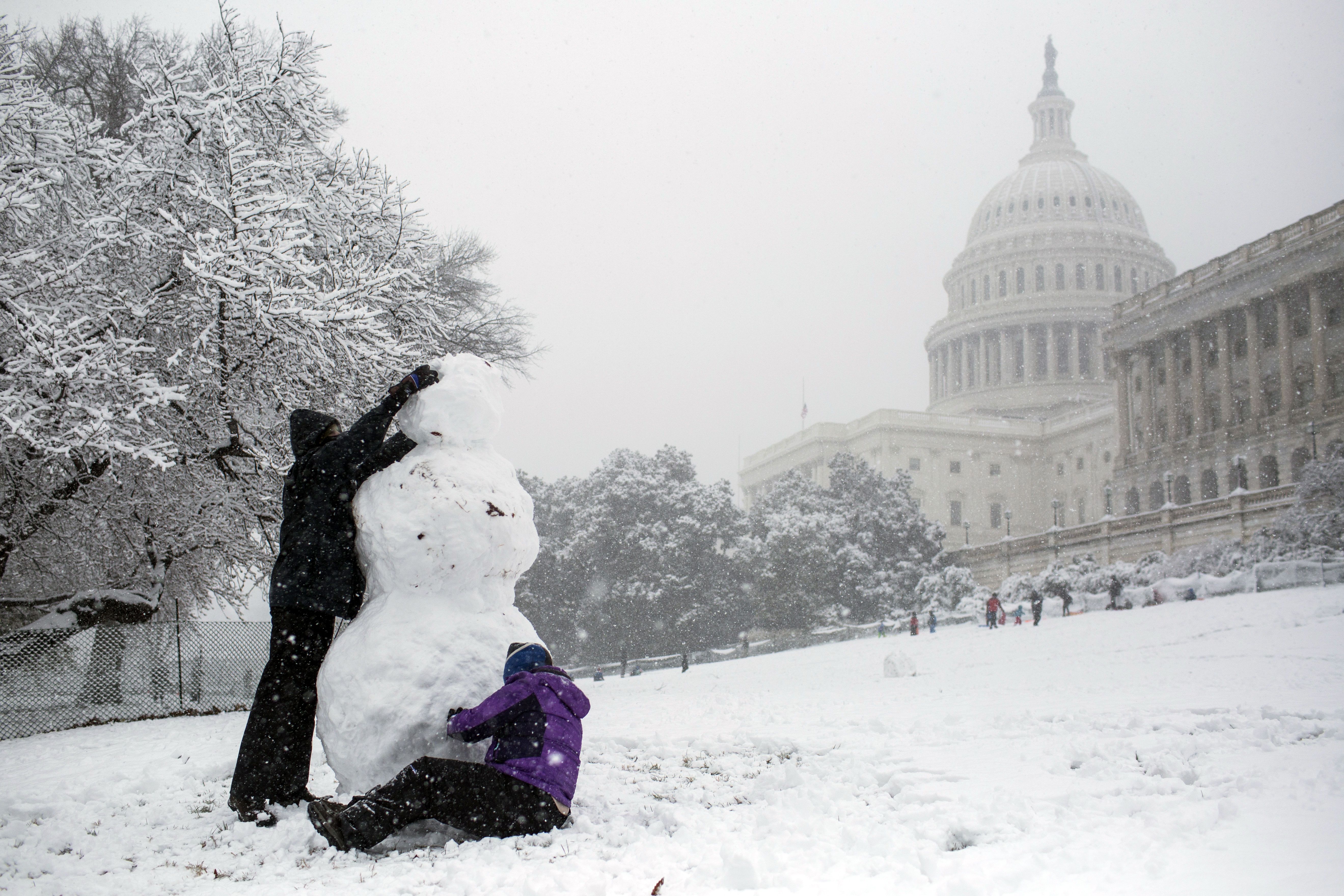 The cram-packed week: This was Wednesday! (Zach Gibson / Bloomberg via Getty Images)

"With passage of an enormous budget bill, the GOP-controlled Congress all but wrapped up its legislating for the year," per AP.

The tale of the tape:

Tonight from 9 to 11 ET on MSNBC (I watched the first hour last night on NBC and found it riveting, and so relevant and resonant for today's journalists) ... 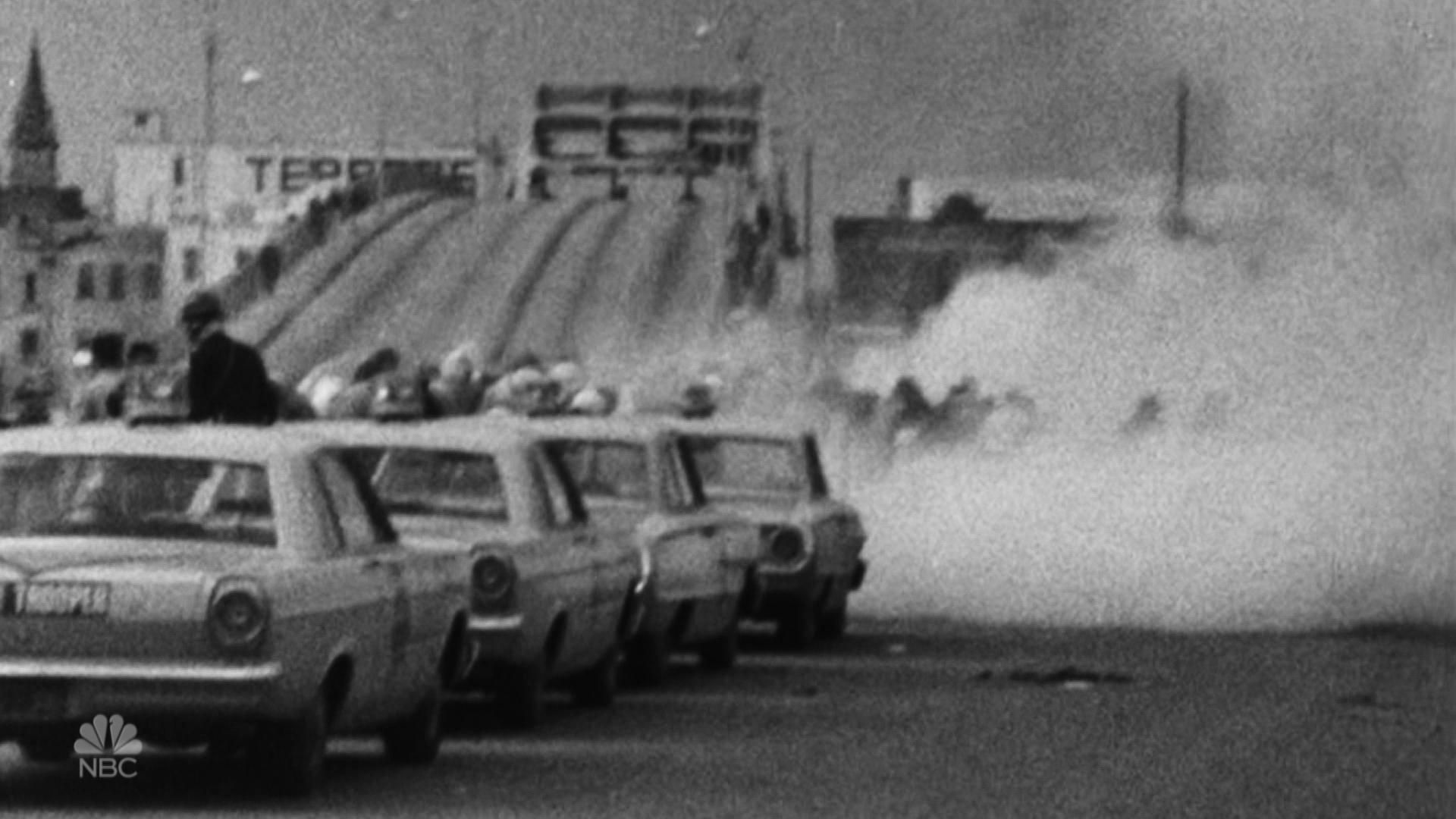 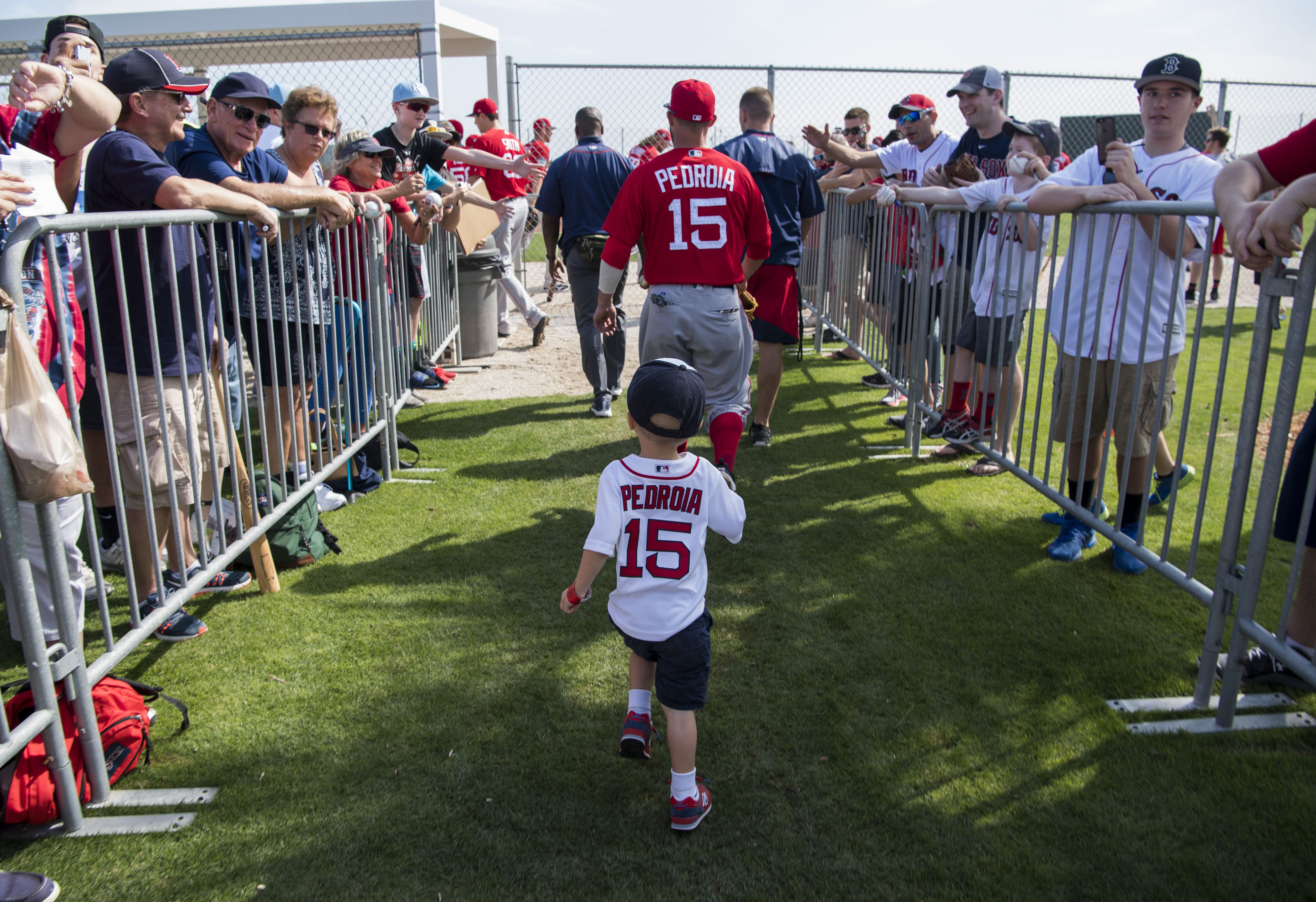 Dustin Pedroia, the longest tenured player on the Boston Red Sox, is followed by his son, Brooks, as he runs to a practice field in February in Fort Myers, Fla. (Michael Ivins / Boston Red Sox / Getty Images)

Thursday is Opening Day for all 30 Major League Baseball teams — the first time every team is opening on the same day since 1968. From AP's preview:

Thanks for reading! See you all day on Axios.com ...