If you've been watching the Democratic debates — with a record number of women running — it's easy to forget that #MeToo ever happened, Axios' Alexi McCammond writes.

The backdrop: The 2018 midterms were a sign of the political power women harnessed after #MeToo.

Gillibrand hosted a reproductive rights town hall in Missouri — shortly before a state law, banning most abortions after eight weeks of pregnancy, takes effect next week.

2. Depending on strangers for tips 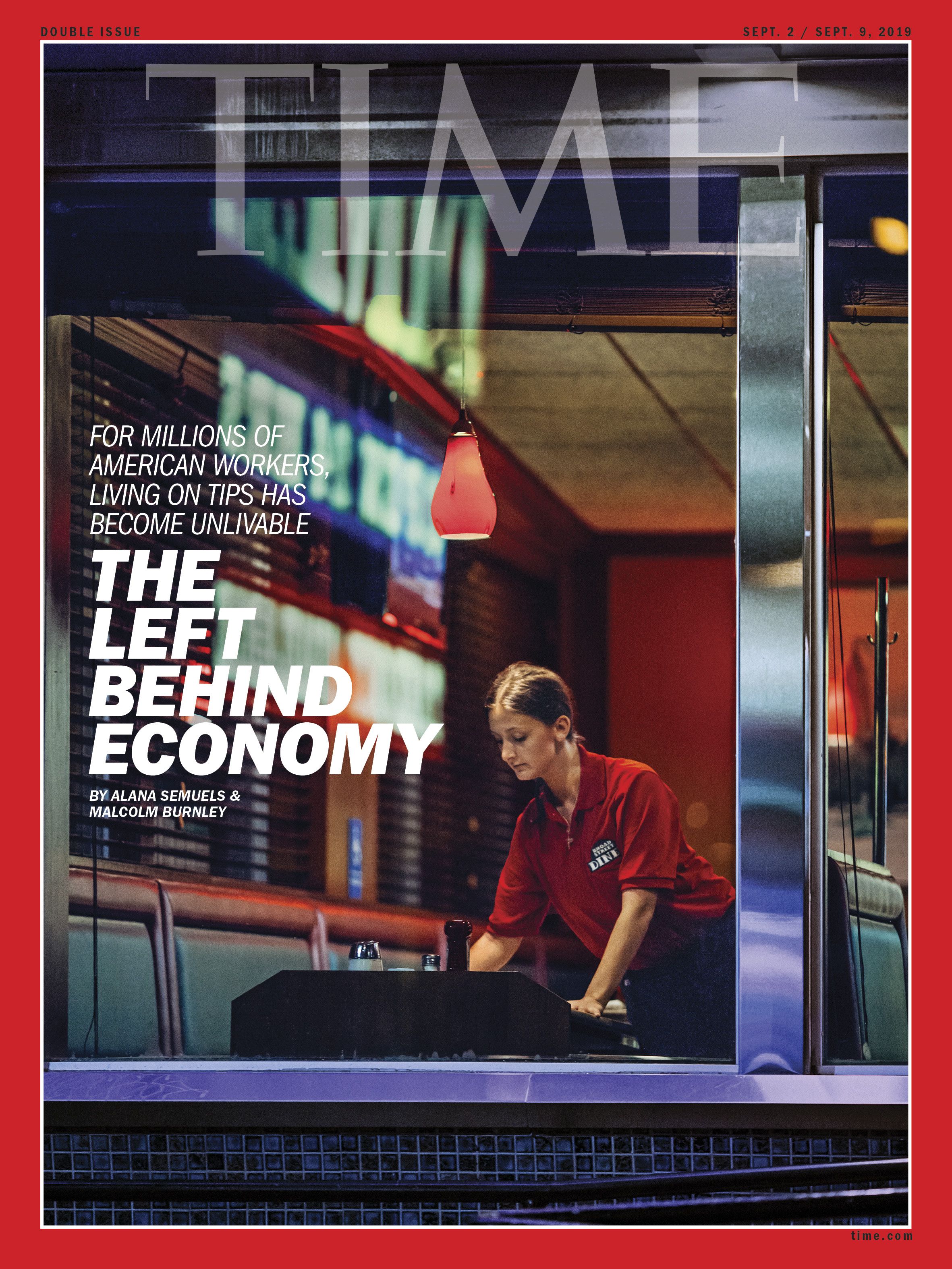 Nicole Grimes, a waitress at the Broad Street Diner in South Philadelphia, cleans a table during her night shift. Photo: Sasha Arutyunova for TIME

TIME's cover story reports that the decade-long economic boom "left millions of workers behind, particularly the 4.4 million workers who rely on tips to earn a living ... two-thirds of them women."

Why it matters: "Waitresses are emblematic of the type of job expected to grow most in the American economy in the next ­decade — low-wage service work with no guaranteed hours or income."

The N.Y. Times' Michelle Goldberg tweeted this shot from the paper's homepage: 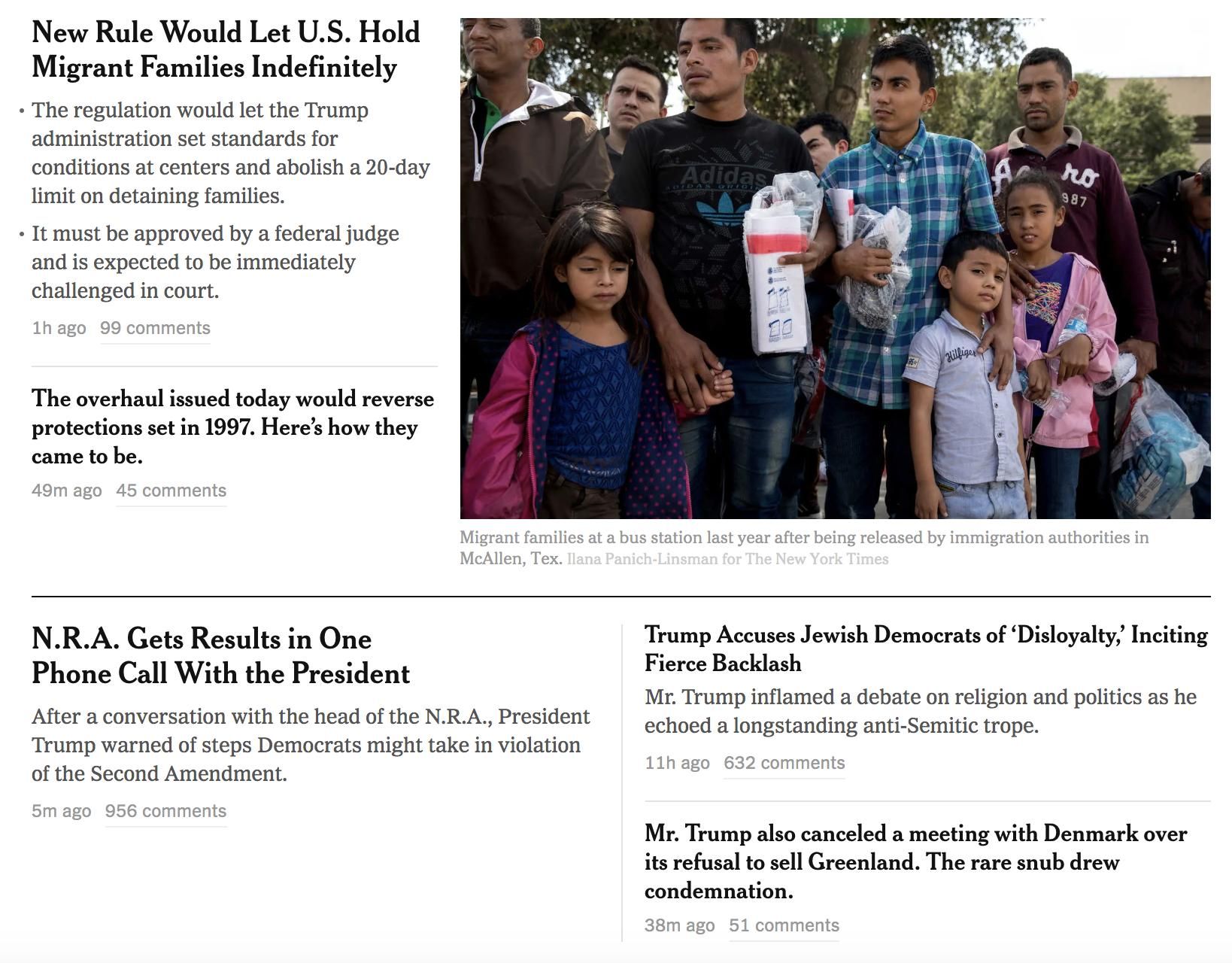 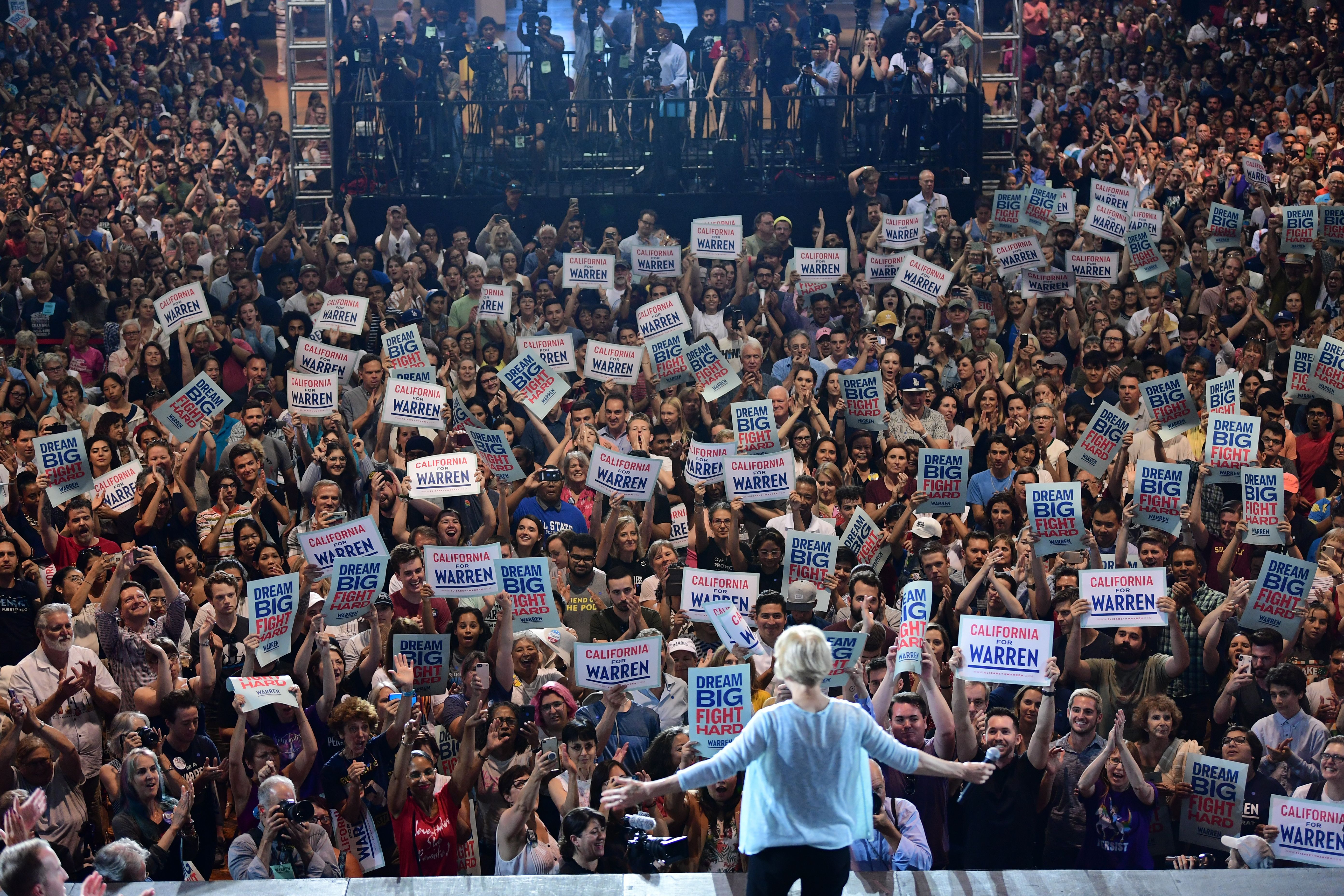 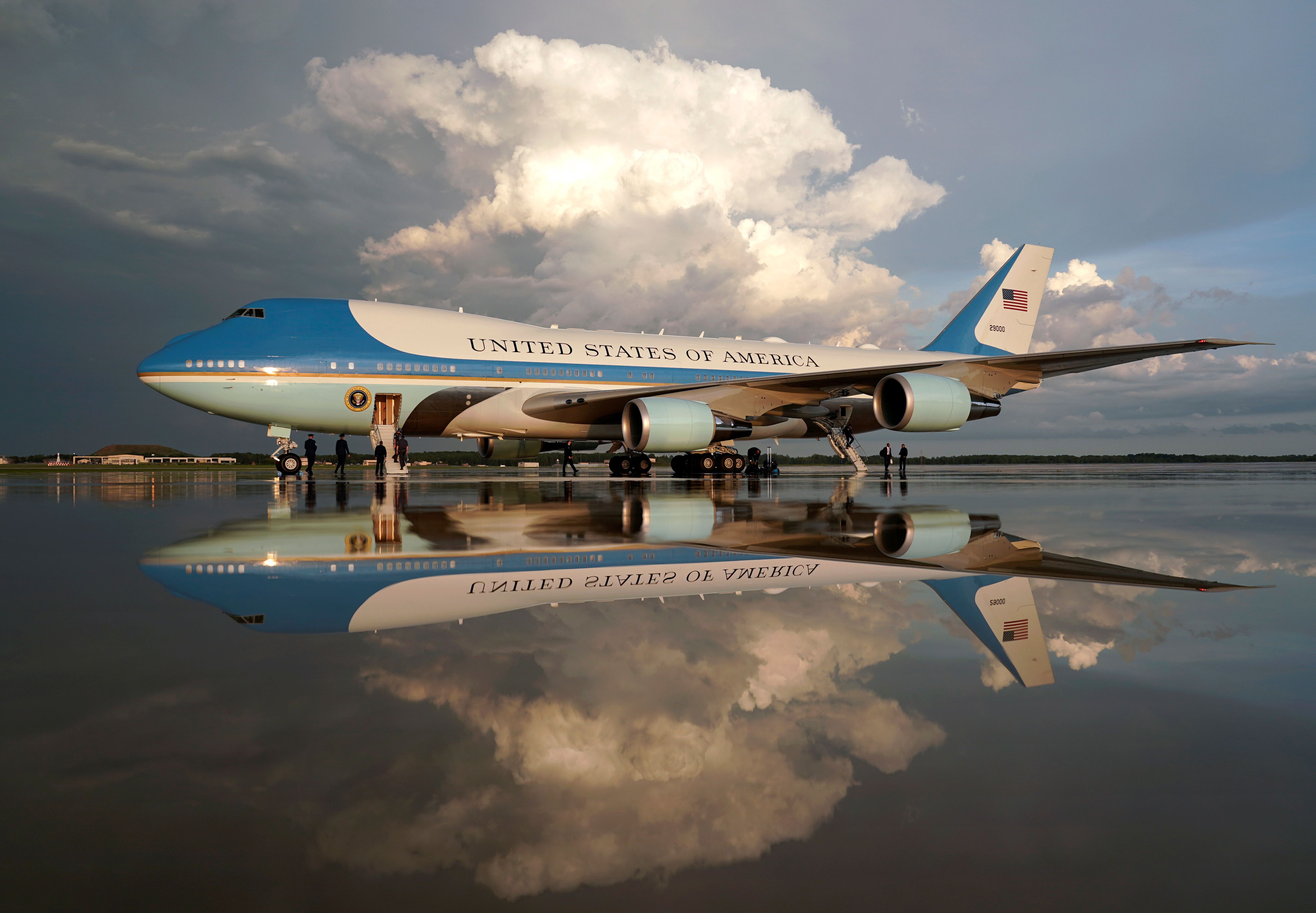 What's new: "The annual U.S. deficit will come close to hitting $1 trillion in 2019, an unusually high number during a period of economic growth." (WashPost)

Key stat: "[G]overnment debt as a share of the economy is expected to rise from 79% this year to 95% in 2029 ... the highest level since just after World War II, when debt exceeded the size of the economy." (Wall Street Journal) 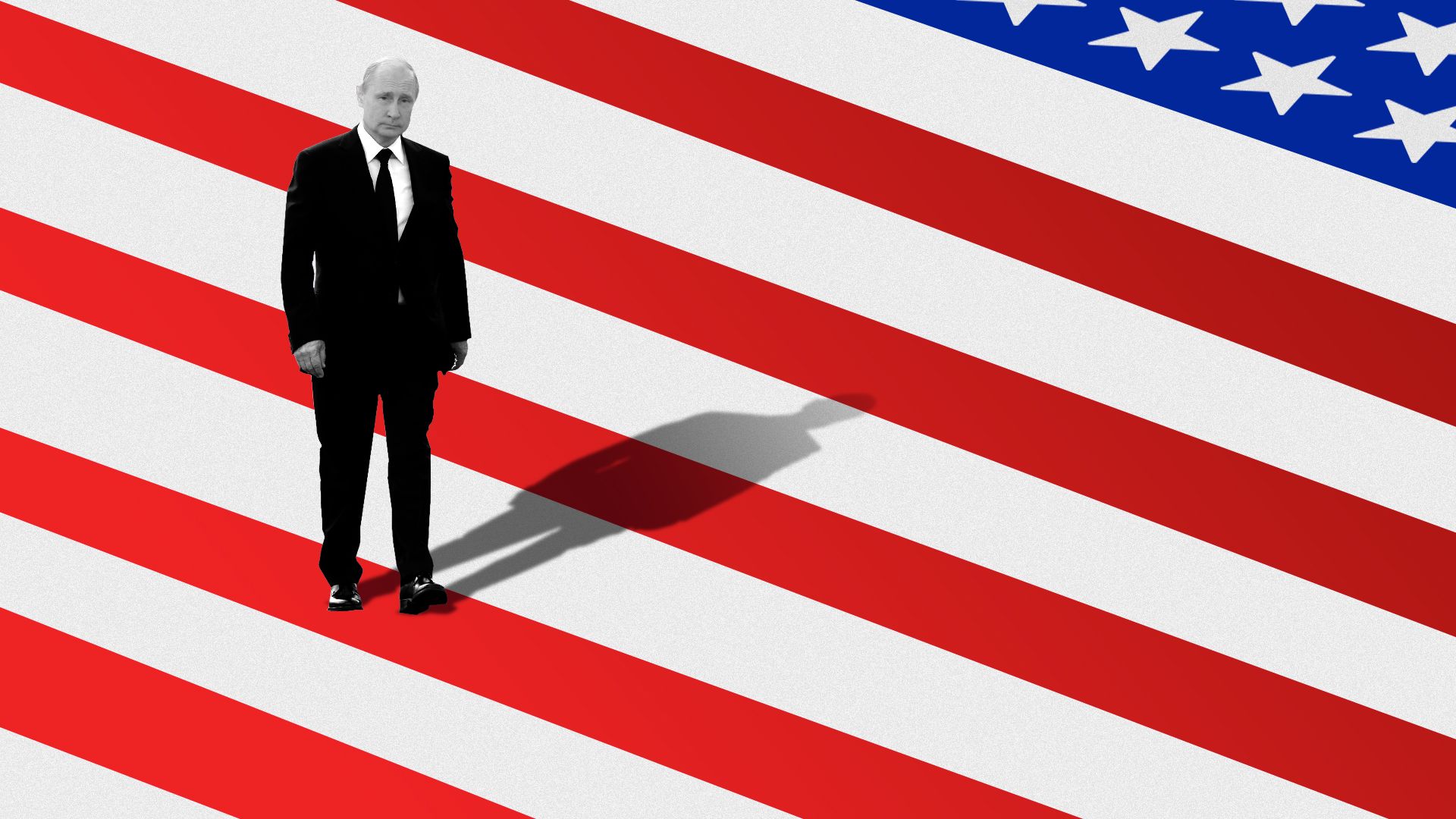 The U.S. — despite mountains of evidence about Russia's interference in the last election, and the likelihood of a repeat in 2020 — is no better prepared to defend itself now than it was three years ago, Axios Future editor Steve LeVine writes.

What's happening: President Trump and Republican leaders at the federal and state levels have stifled efforts to combat a redux of the Russian campaign.

7. The champion from Compton Venus also lives with Sjogren’s syndrome, the energy-sapping autoimmune disorder that was diagnosed in 2011. The illness causes fatigue and joint pain and requires Venus to stick (mostly) to a raw, vegan diet.

Yet Venus was never just a player. Her job was never simply to swing a racket and win sets, though that was required. Her job was to change the game. 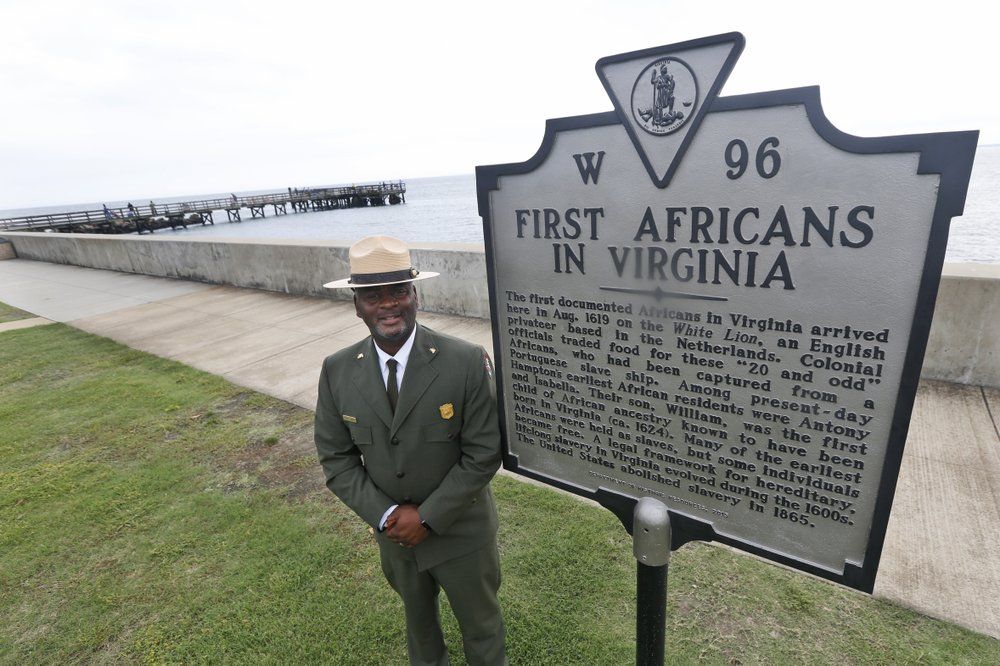 400 years after American slavery and democratic self-rule were born almost simultaneously in what became the commonwealth of Virginia, a "Healing Day" on Sunday will mark the arrival of enslaved Africans, AP's Ben Finley reports.

Though little noted at the time, the arrival of the enslaved Africans in England’s first successful colony was a pivotal moment in American history. 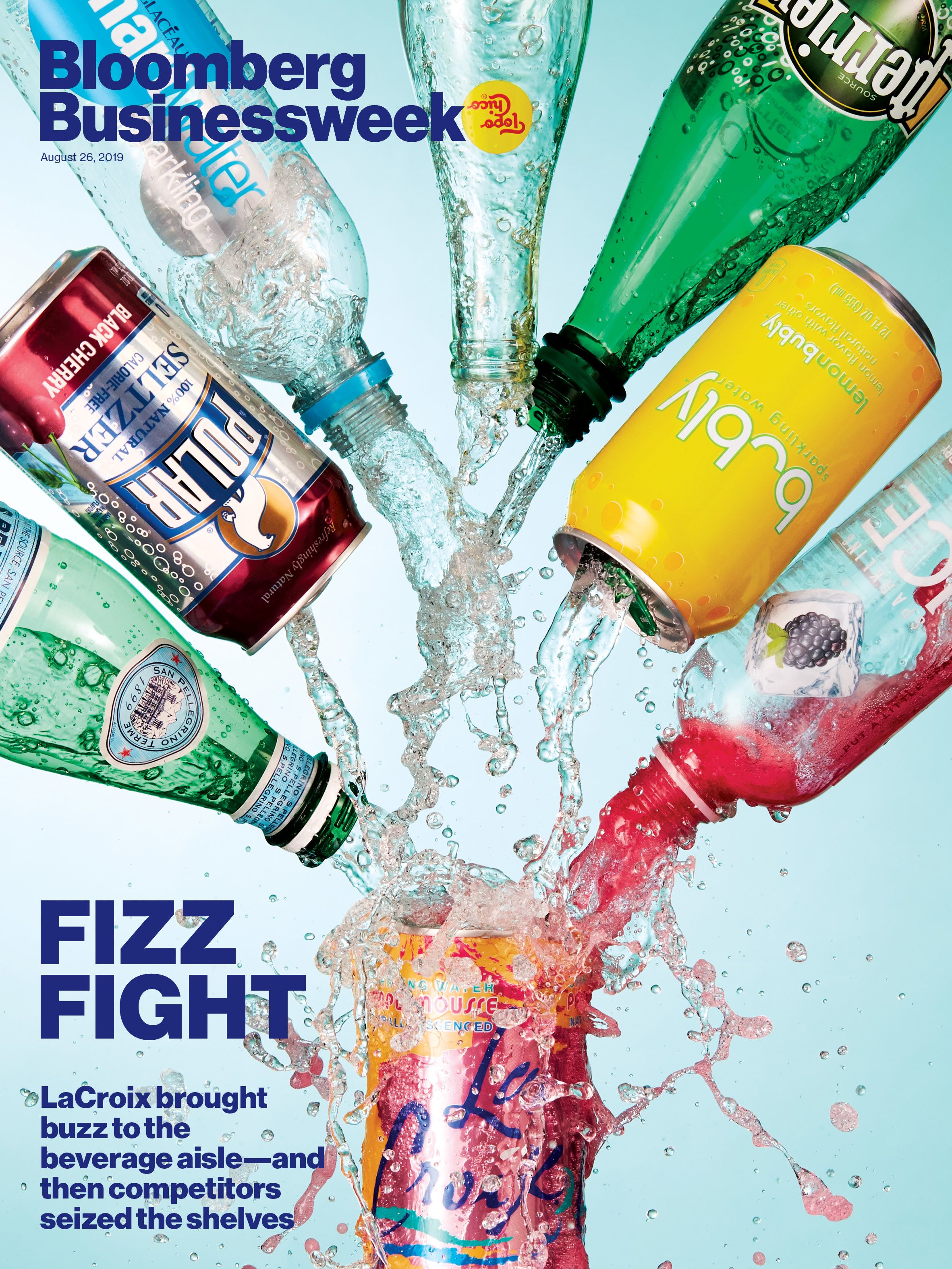 Now LaCroix, while still the leader, has lost sales from a year ago as competition moved in: