🇧🇸 Situational awareness: The Bahamas said 2,500 people are listed as missing after Hurricane Dorian, although those names have yet to be checked against rosters of evacuees and shelter residents.

Our culture now broadly distrusts most claims to truth:

This didn't happen in one election:

This is the fertile ground on which bad actors today are merrily scattering the seeds of doctored videos, bogus memes and political slurs.

But it's not just the election:

The bottom line: We won't be able to solve our problems if we can't even agree which ones are real.

This article, which leads the new edition of Kim Hart's Axios Cities newsletter, is loaded with some of the most fascinating and important data points we've seen:

Since 2010, 96% of all U.S. counties saw declines in their shares of white population.

The big picture: America is more racially diverse than at any point in history, and racial minorities are becoming more geographically dispersed than ever.

The map above appears to have large "white" areas where racial minorities are not highly represented. But these are small, less-populated areas where the white population is stagnating, per Frey's analysis.

As 10 Democrats take the stage in Houston tonight for their third debate, Elizabeth Warren is the only candidate who has gained any real momentum in the polls over the past three months, Axios' Neal Rothschild reports.

Post-debate spikes for other candidates have been sugar rushes.

Warren's ascent from 9% to 19%, on the other hand, has been gradual and steady.

4. CEOs are the new politicians

1. BP CEO Bob Dudley says he "plans to sell some oil projects and curb the development of others to align its business with the Paris accord," Bloomberg's Kelly Gilblom writes.

2. "[T]he chief executives of some of the nation’s best-known companies were set to send a letter to Senate leaders [today], urging an expansion of background checks to all firearms sales and stronger 'red flag' laws," the N.Y. Times' Andrew Ross Sorkin reports. 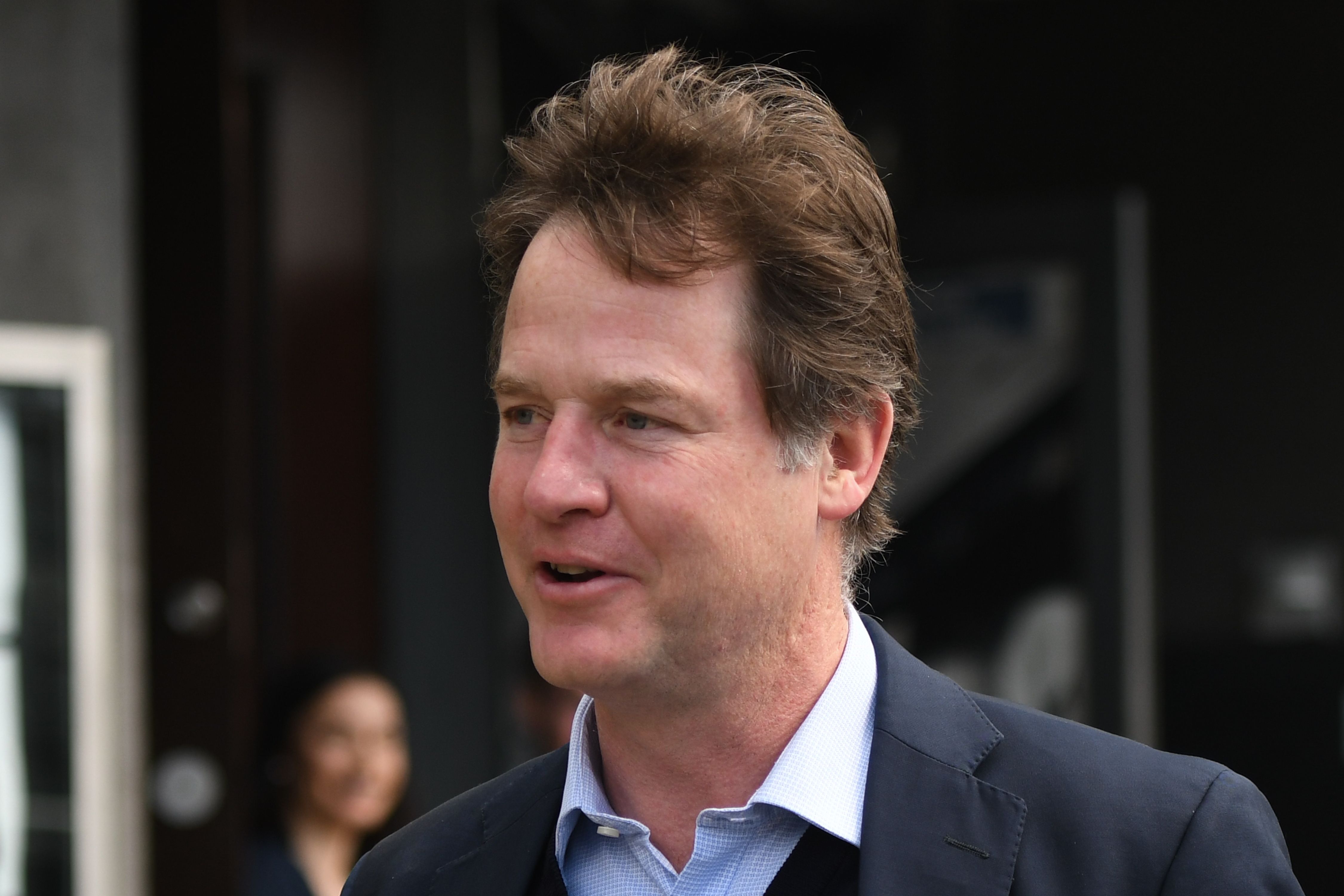 The decisions India makes, Clegg continued, "will likely do more to shape the global internet — or end it — than those made by any other country." 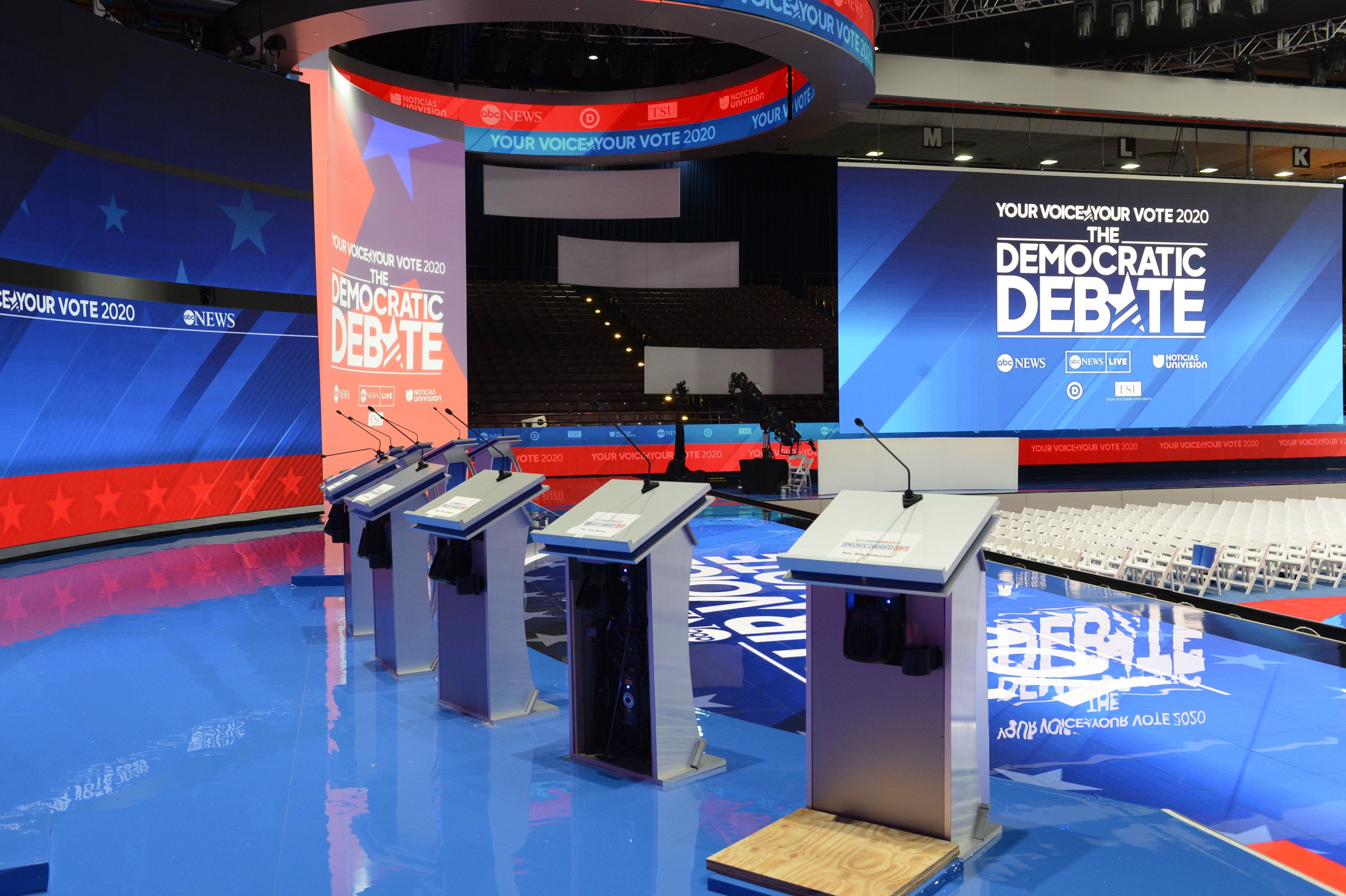 Tonight's Democratic debate, on ABC News and Univision from 8 to 11 p.m. ET, will be held at Houston's Texas Southern University, a historically black university established in 1946, when Texas was still segregated.

The rules, per ABC News: "Each candidate will have one minute and 15 seconds to directly respond to questions from moderators and 45 seconds to respond to follow-up questions and rebuttals." Wrestling is Mr. Trump’s preferred form of combat. But beating him will require jiu-jitsu, a different style of battle typically defined as the art of manipulating an opponent’s force against himself rather than confronting it with one’s own force. ...

There is a legion of arguments on moral, ethical and policy grounds for Mr. Trump’s defeat ... But the most effective question for Democrats to get voters to ask is simply whether the country can survive another four years like this. ...

To win, the Democrats will have turn Mr. Trump’s negative energy against him without embodying it themselves. 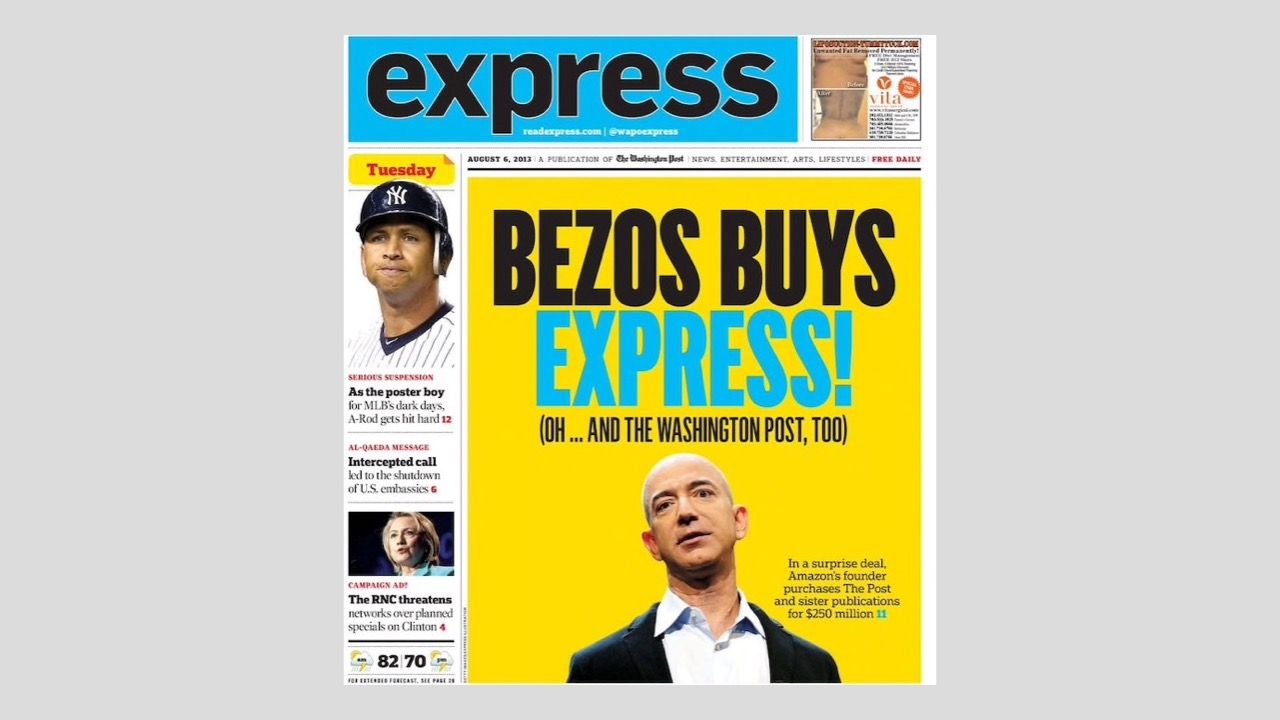 Express, the free newspaper published weekdays by the Washington Post for Metro riders, will shut down today after 16 years, the Post's Paul Farhi writes: 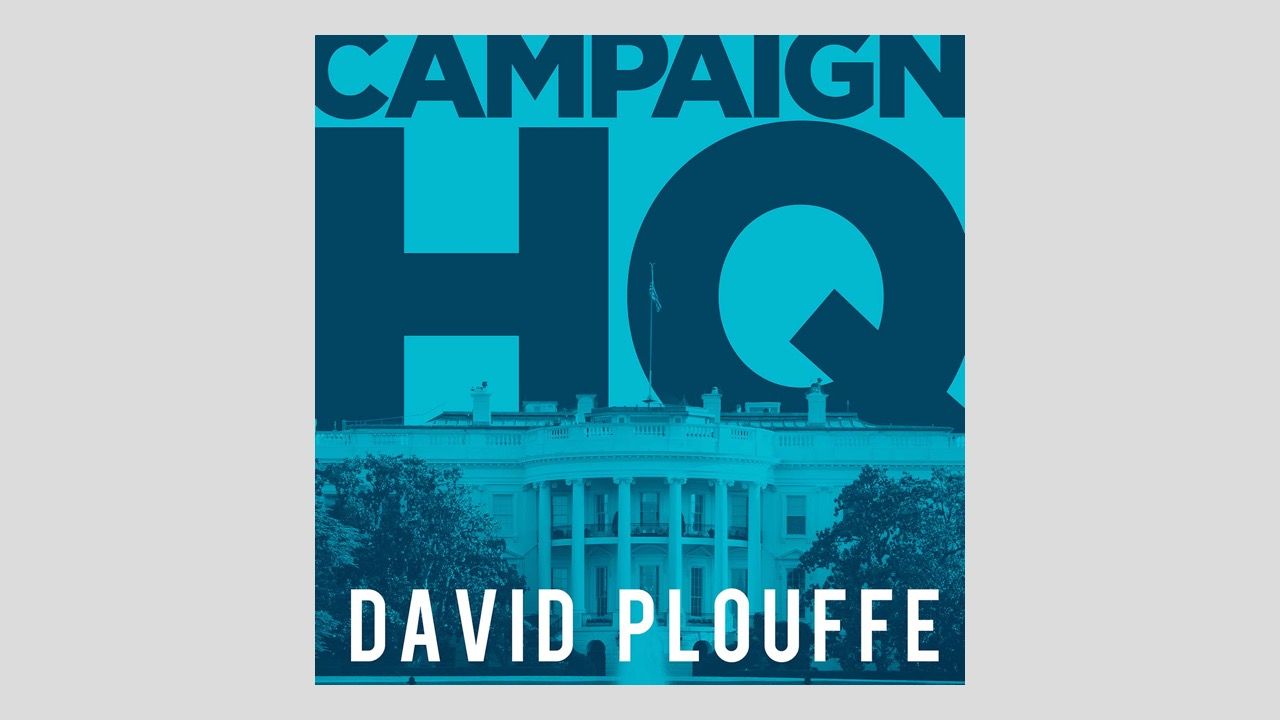 Plouffe, campaign manager and White House senior adviser for President Obama, tells me: "I plan to bring a practitioner's lens to the race," with "the people who are in the arena — campaign managers, state directors, digital talent."

Athletes at California colleges could hire agents and sign endorsement deals under a bill the state Legislature sent to the governor yesterday, AP's Adam Beam reports from Sacramento.

Why it matters: The law would set up a potential confrontation with the NCAA that could jeopardize powerhouse programs USC, UCLA and Stanford.

📱 Thanks for reading. Please invite your friends, relatives, co-workers to sign up here.