What was most surprising about President Trump’s irritation with Vice President Mike Pence's pick for national security adviser is how rarely the two men betray any friction.

In fact, no one inside the White House has navigated Trump and the watch-your-back internal dynamic more adeptly than Pence, administration officials tell us.

How Pence does it, based on reporting by Jonathan Swan and me:

Be smart: Administration officials say one of Pence’s great talents is being in a different ZIP Code, often a different time zone, when trouble is roiling the White House.

P.S. An apology ... After White House economic adviser Larry Kudlow said at a briefing near Mar-a-Lago (press center at Hilton West Palm Beach) that Haley might have suffered "momentary confusion," Haley told Fox's Dana Perino: “With all due respect, I do not get confused.”

3. Article of the day

"CIA Director Mike Pompeo made a top-secret visit to North Korea over Easter weekend as an envoy for President Trump to meet with that country’s leader, Kim Jong Un," the WashPost scoops.

Be smart: Pompeo is trying to get confirmed as SecState (maybe by one vote, with at least one Democratic senator needed). Republicans say this leak makes it harder to sink Pompeo, when he's in the middle of such a sensitive mission.

4. Matriarch of an American political dynasty 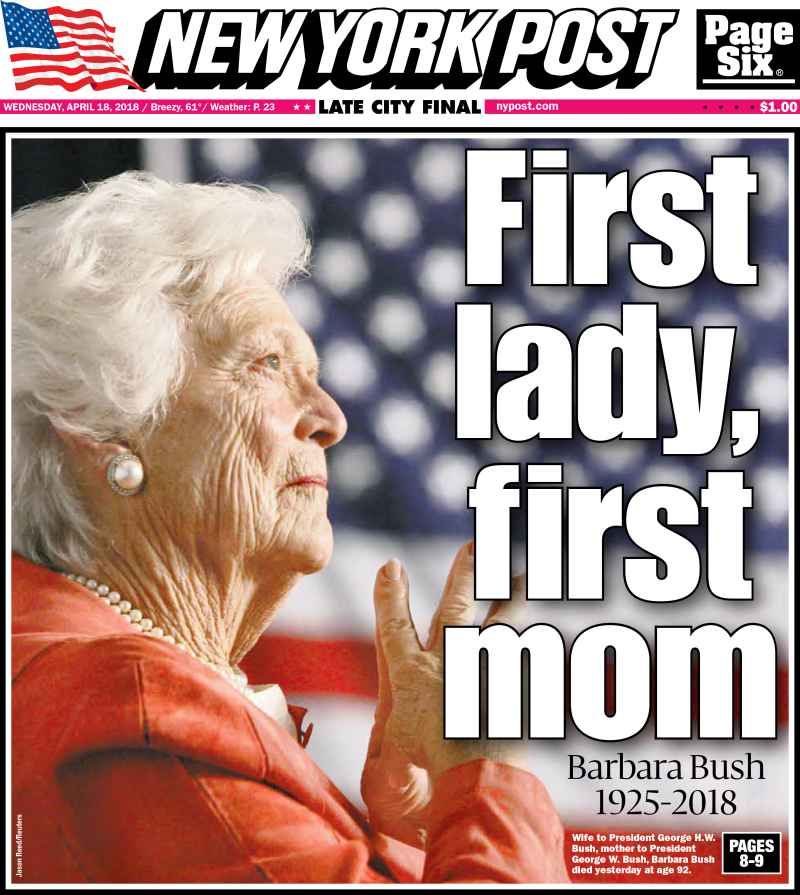 Margaret Carlson emails me: "The pearls were fake. She was real."

Barbara Bush "was the wife of one president and the mother of another and [her] embrace of her image as America’s warmhearted grandmother belied her influence and mettle," Lois Romano writes on the cover of the WashPost. 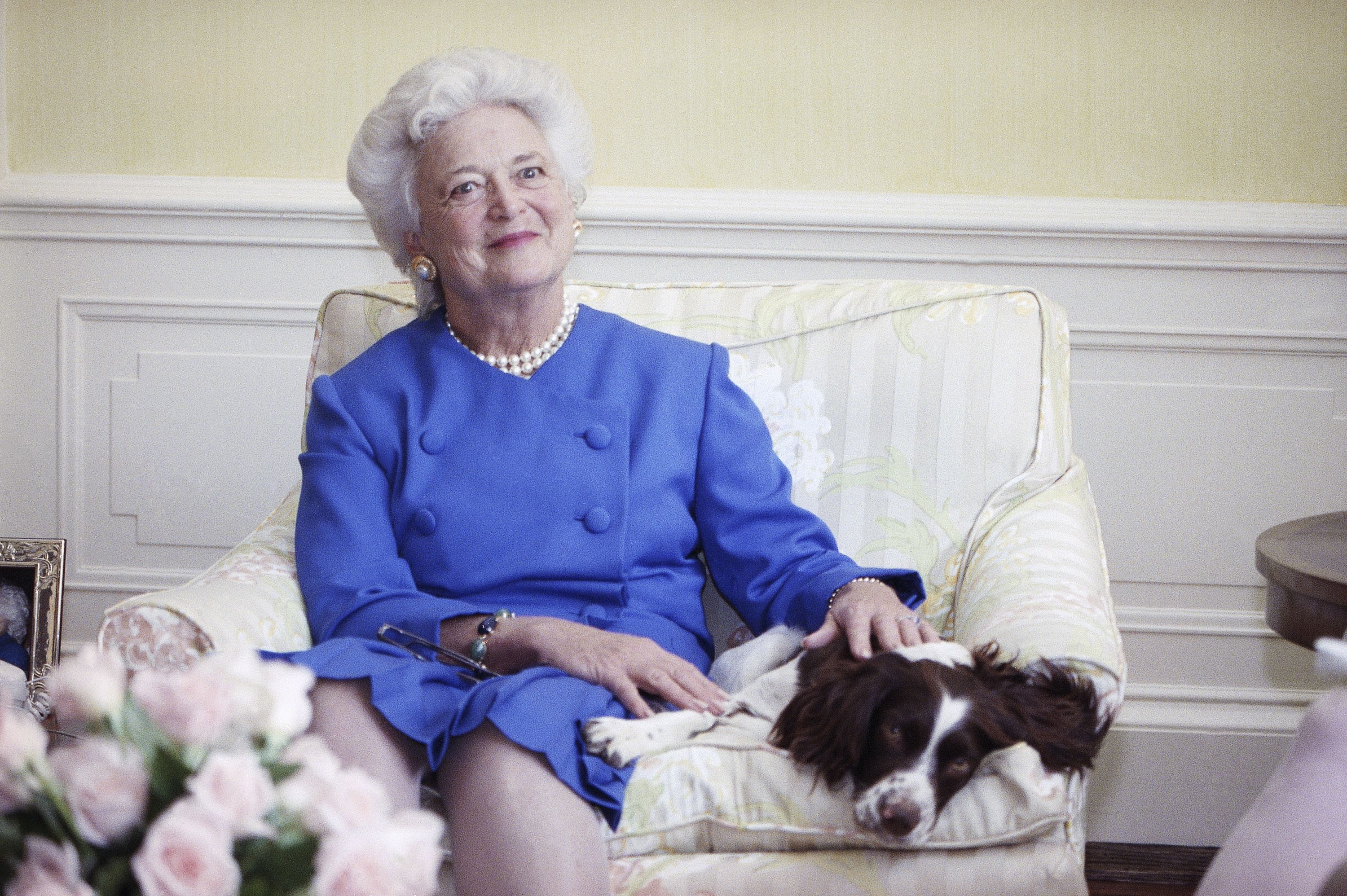 The first lady with Millie in 1990. (Photo by Doug Mills, then with AP) 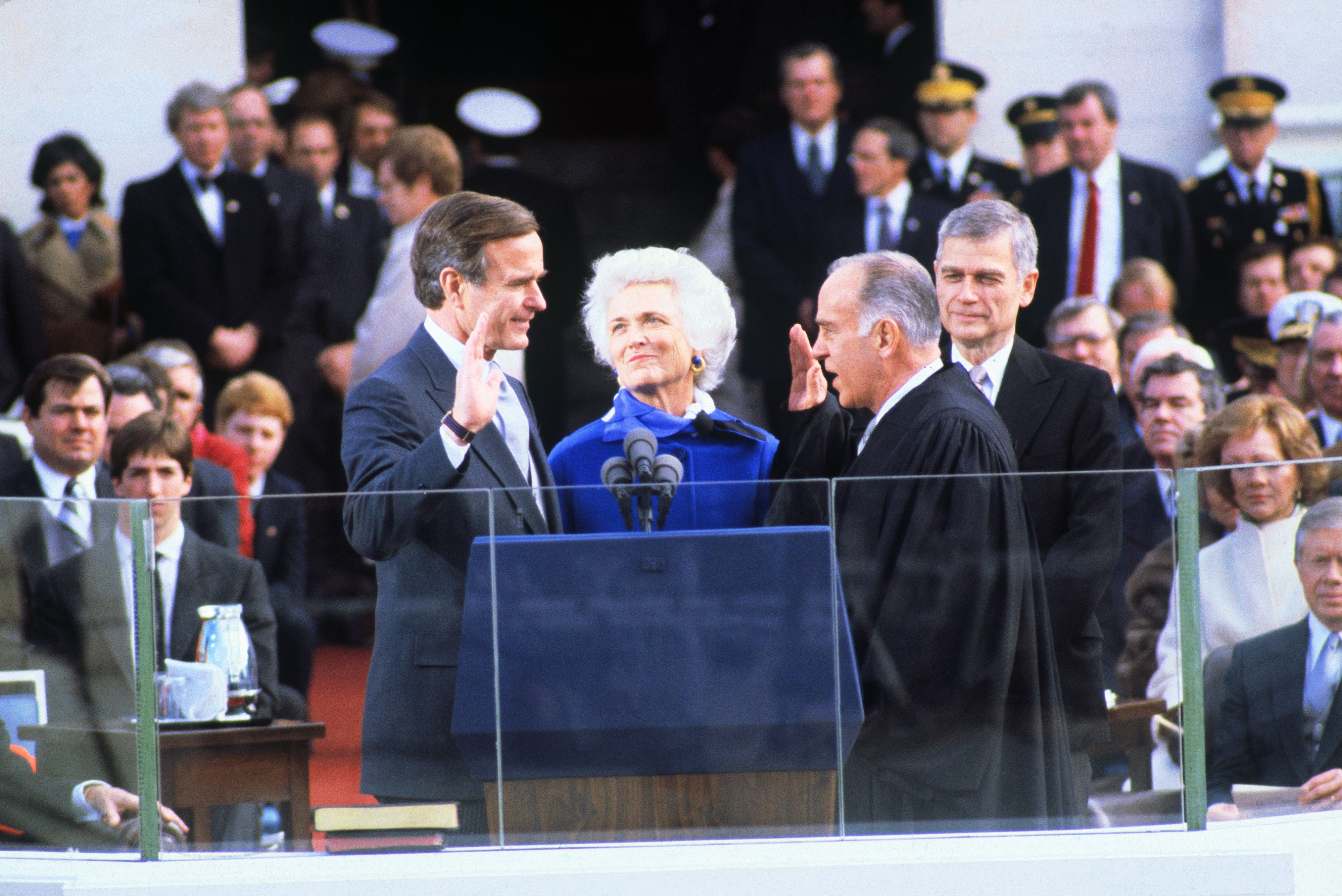 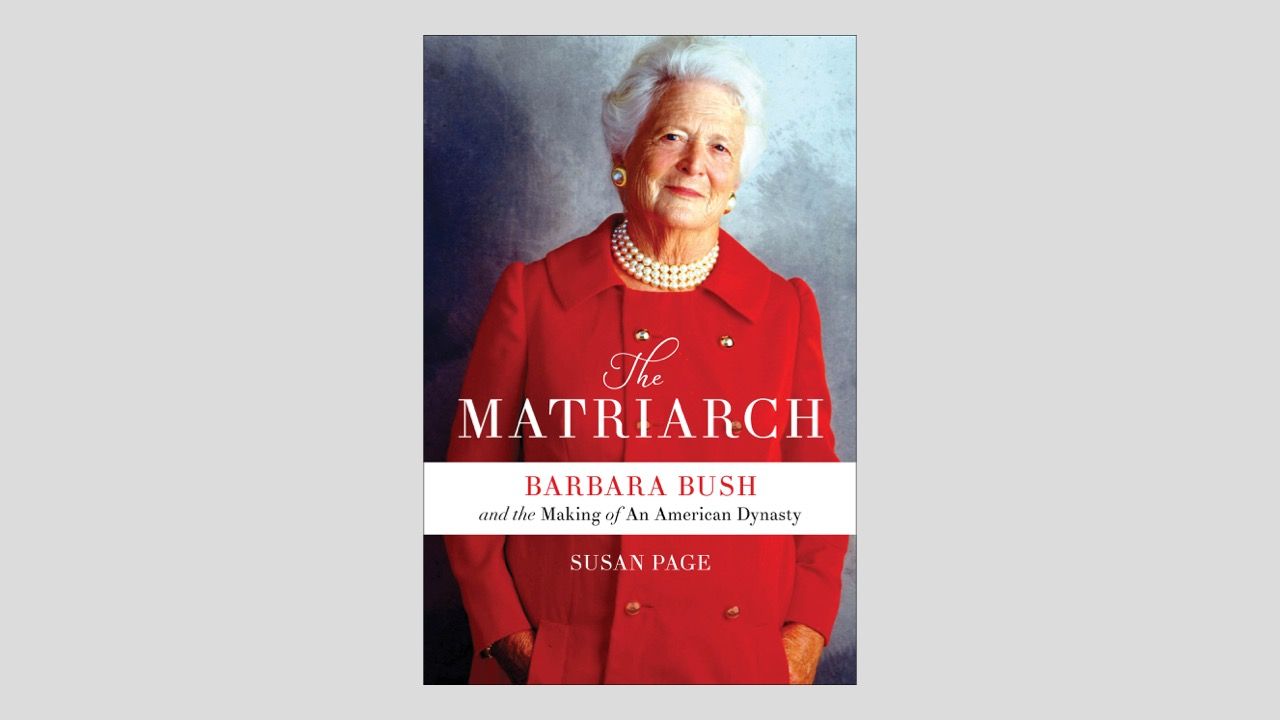 Coming attractions ... Susan Page, Washington bureau chief of USA Today, met Barbara Bush covering the 1980 presidential campaign for Newsday. Her biography, “The Matriarch," will be published in April 2019 by Twelve. 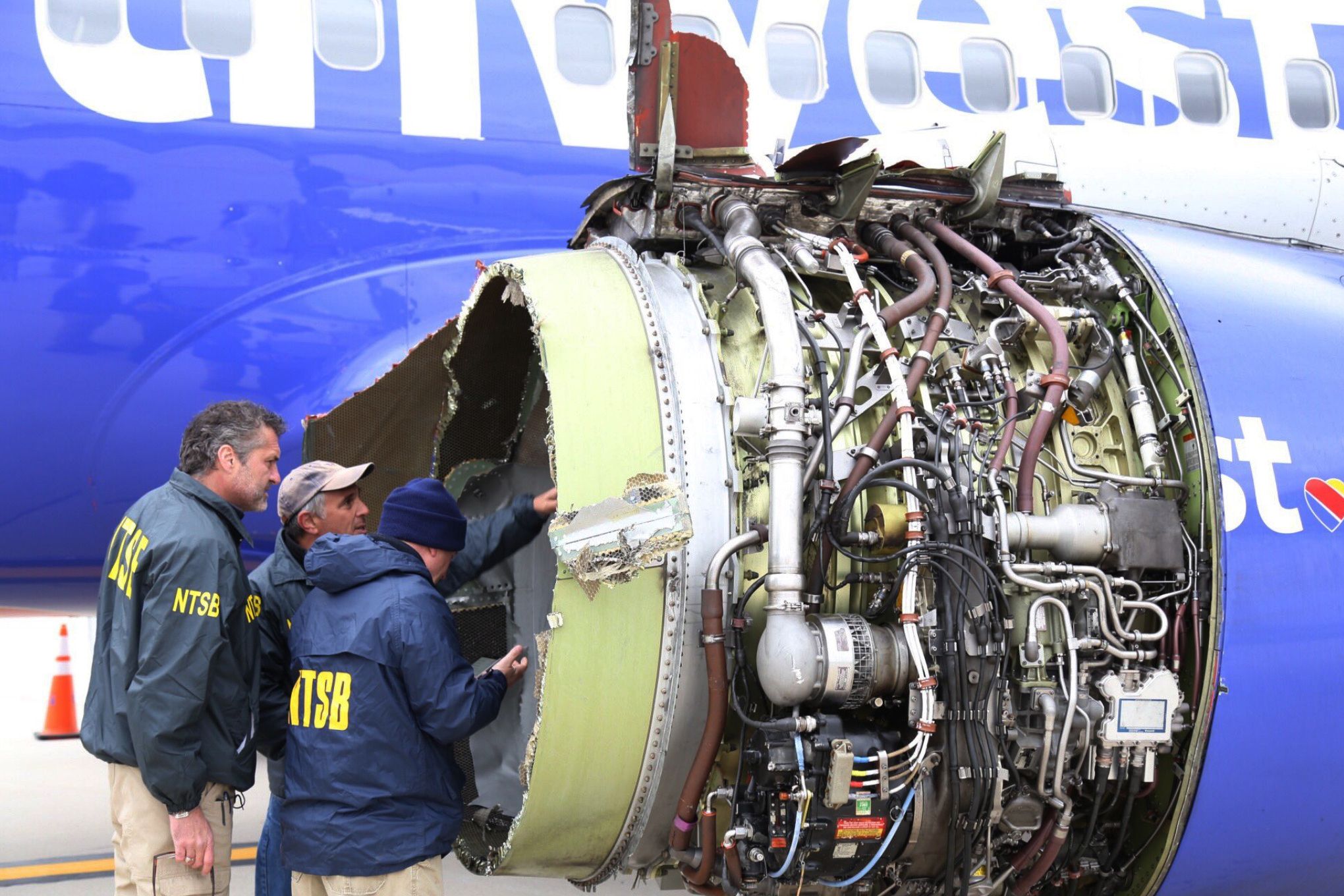 The terrifying engine loss on a Southwest flight may have been caused by a fan blade that broke off from one of the two engines, per the Philadelphia Inquirer:

"Passenger Matt Tranchin, 34, of Dallas, told reporters that flight attendants and some passengers worked to cover the hole in the plane.

Tax cuts and health care are likely to be big midterm issues, but both have faded from cable news now that they're no longer front and center in Congress, according to data from GDELT, which monitors television news coverage.

7. "He basically has a desk in the place"

Fox's Sean Hannity speaks with President Trump several times a week and is a "shadow" chief of staff, per the WashPost:

9. A worthy lesson from history

Artificial intelligence is a buzzword in boardrooms around the world, but a lot of companies are still keeping adoption at arm's length, fearful that it won't pay off fast enough, according to McKinsey Global Institute.

Axios future editor Steve LeVine writes that in a study released today, McKinsey ferrets out 400 practical current uses for AI that could be worth $3.5 trillion a year in savings and sales:

A warning about the adoption cycle: The authors note that neural networks — the AI technique at the heart of the report — have been studied "since the 1940s." 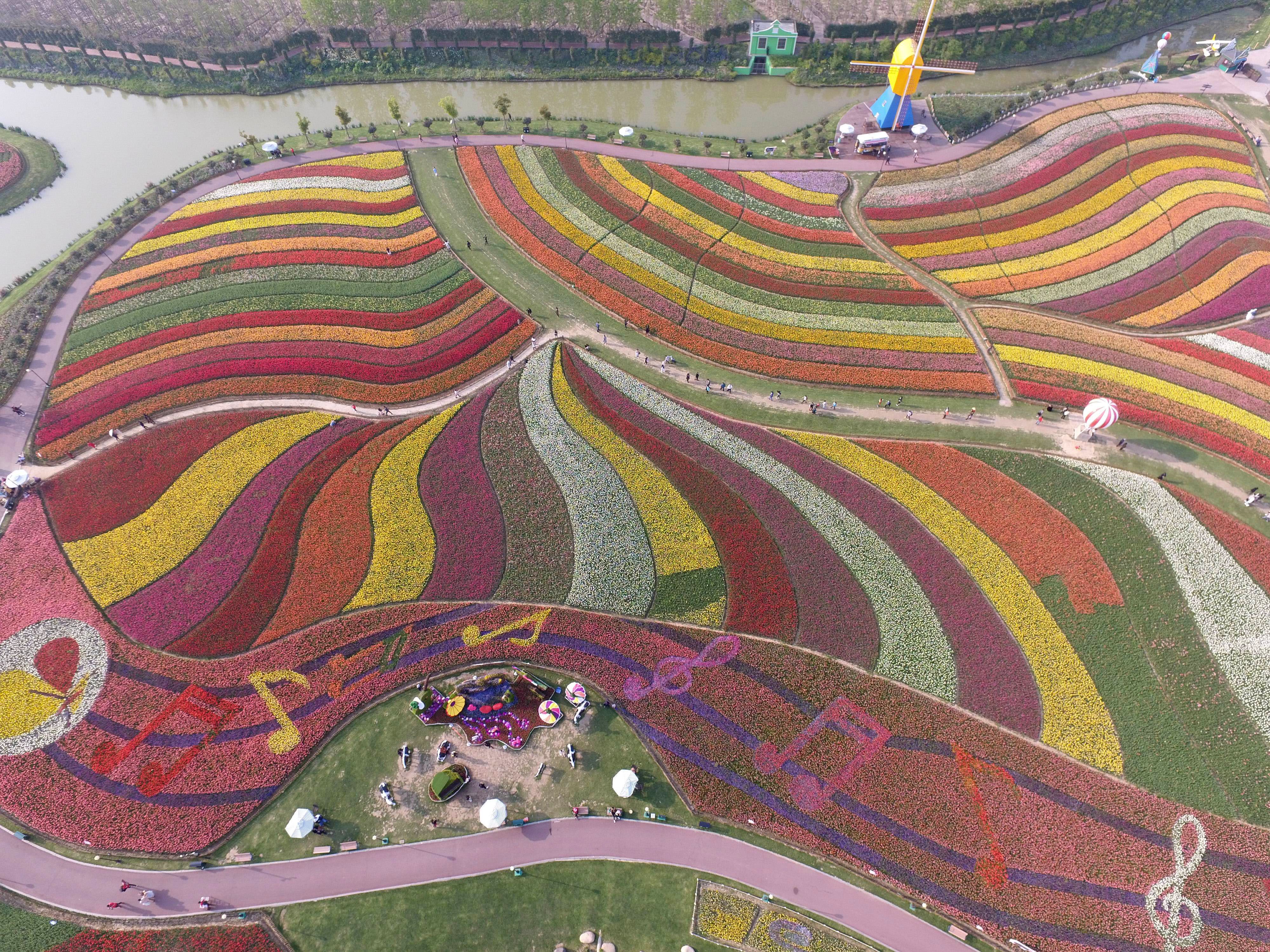 This aerial view shows more than 30 million tulips of over 300 kinds, in full blossom at a Dutch tulip park in Yancheng, China.

Thanks for reading. Check out our minute-by-minute stream on Axios.com.