☕ If you're in D.C. this morning ... Please join me at 8 a.m. for a breakfast conversation with House Intelligence Chairman Adam Schiff; Cecile Richards, co-founder of Supermajority; and House Republican Whip Steve Scalise.

House Democrats' heightened hunger for impeachment is being fueled by President Trump's scorched-earth strategy of rebuffing every congressional demand for information related to the special counsel's Russia probe.

Be smart: Some Trump advisers would love nothing more than Dems trying to impeach him before 2020. It's win-win in their minds, per Axios' Jonathan Swan: A man browses an iPhone at a hypermarket in Beijing. Photo: Andy Wong/AP

"The U.S. increased tariffs on $200 billion of Chinese goods to 25% ... and threatened to impose additional levies on virtually everything China exports to the U.S. ... Beijing said it would retaliate," per the Wall Street Journal (subscription).

What's next: Though talks are set to resume today, "some close observers said they were not hopeful for any meaningful breakthroughs," per Bloomberg.

3. How the past may shape tech's future

Big Tech is urging regulators to adopt approaches from the past to regulate their businesses, including self-regulation, Axios' David McCabe reports: 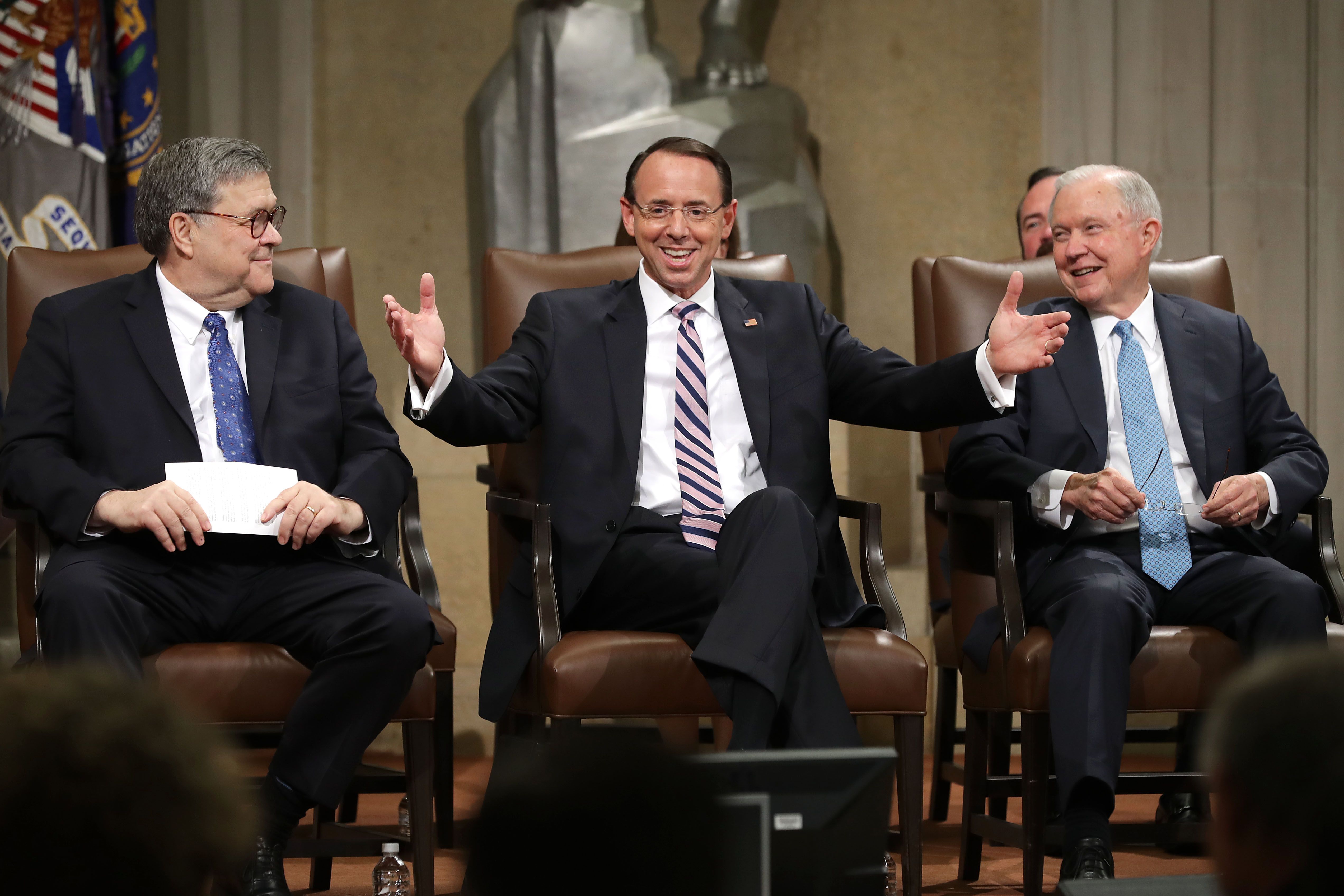 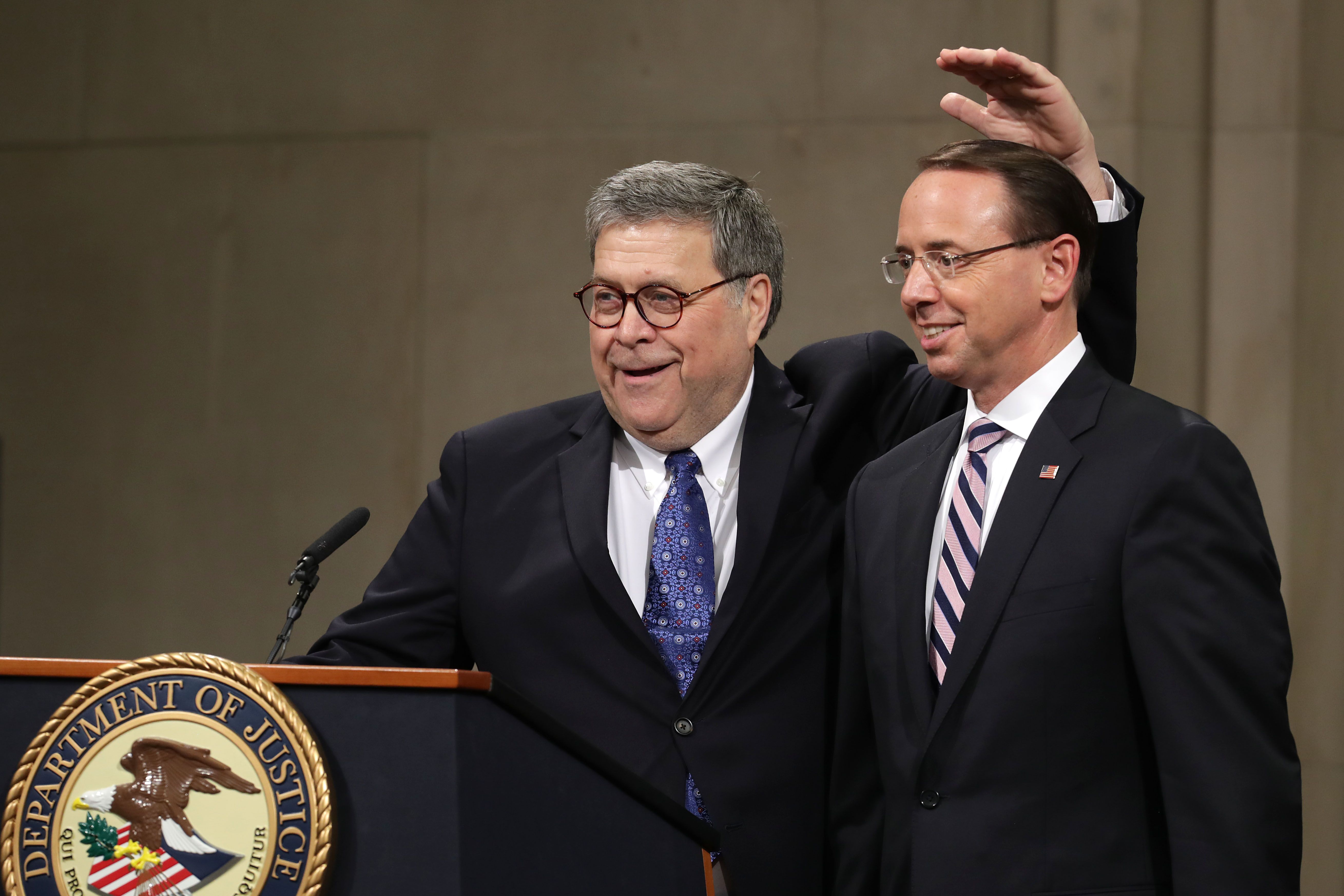 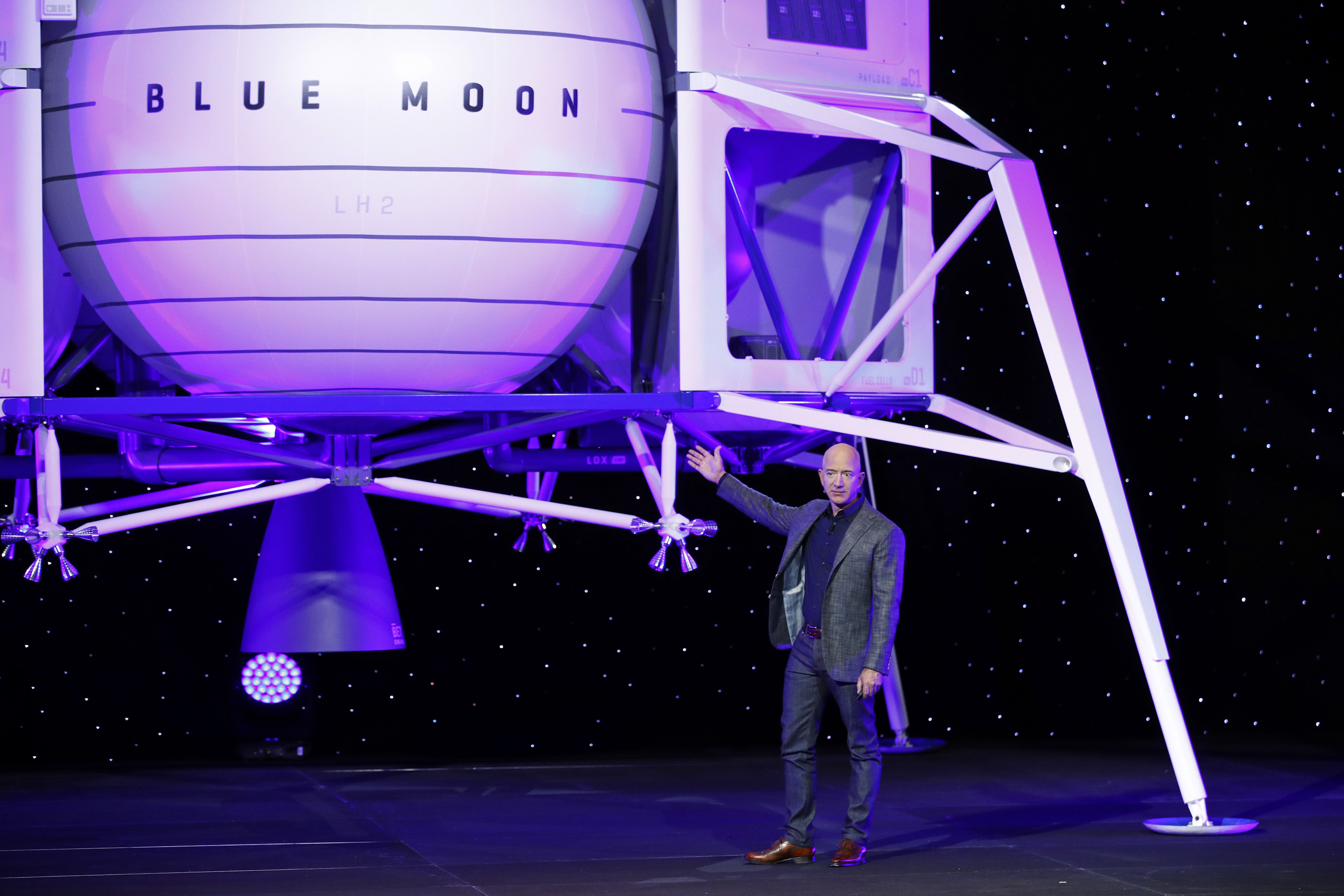 Jeff Bezos said his space company Blue Origin will land a robotic ship the size of a small house on the moon, Axios' Miriam Kramer reports. 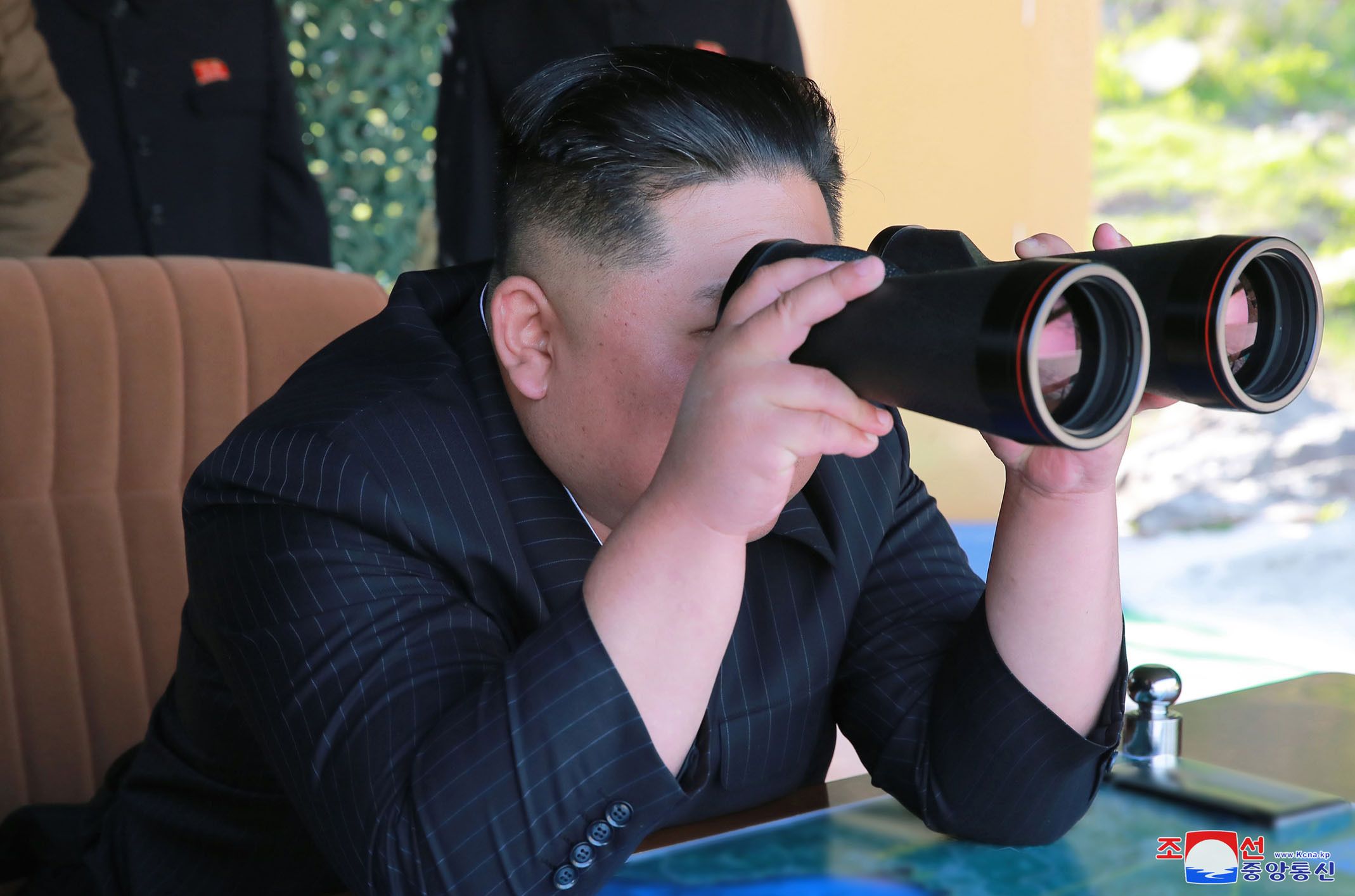 What's new: North Korea’s two missile tests this week signal "it is serious about developing new, short-range weapons that could be used early and effectively in any war with South Korea and the United States," per Reuters.

A single senator criticizing a fellow senator of the same party, especially a committee chair, is rare enough.

What's next: We're told Don Jr. won't show up. Options include daring the committee to hold him in contempt, taking the Fifth in writing, or (most likely) a compromise like answering written questions. As was the case when the Super Bowl champion Patriots visited in 2017, ... only team personnel who were in attendance were cited by the president. ...

A casual observer might wonder how the 2018 Sox won 108 games without a manager or an MVP right fielder. 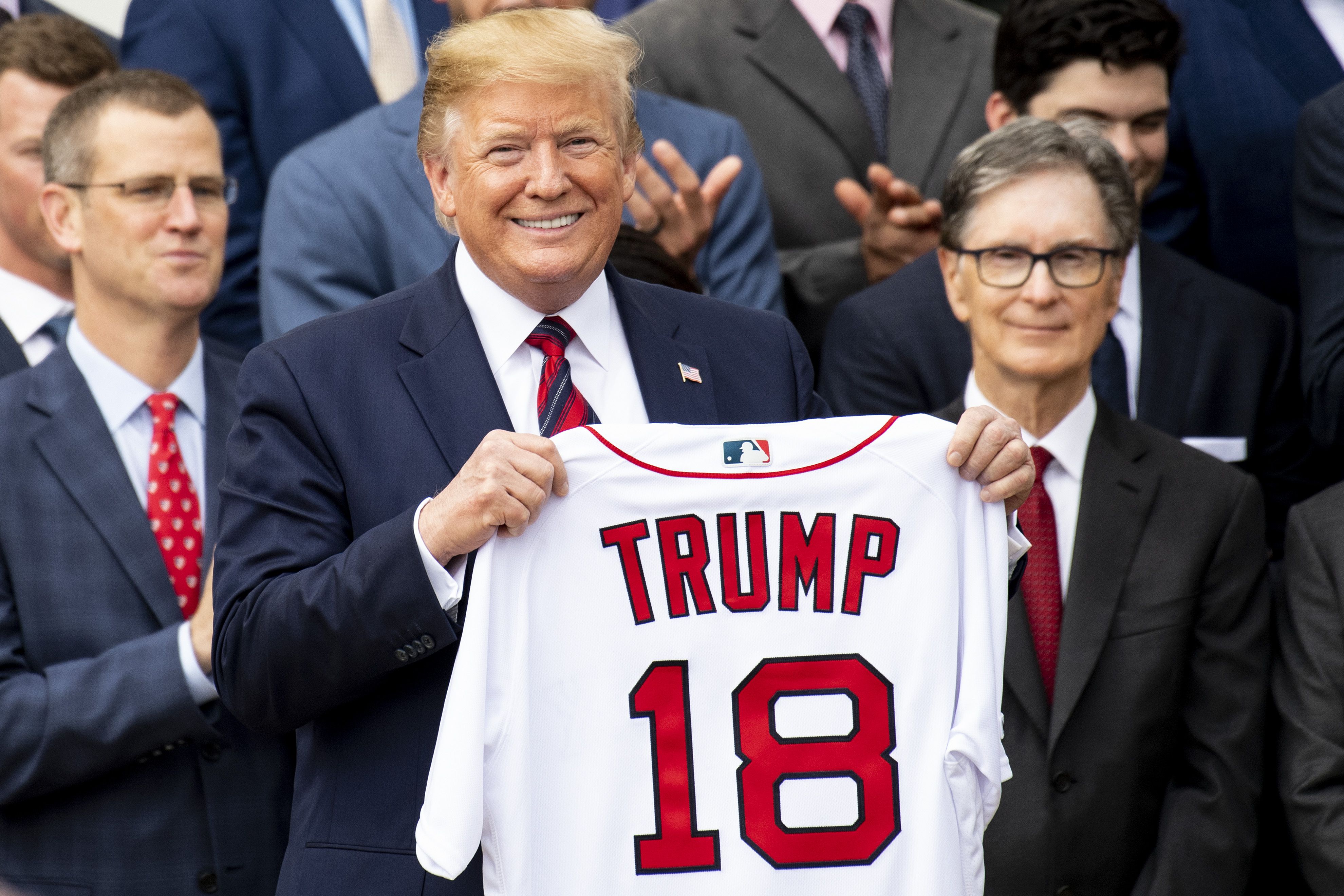 Analytics are driving teams to hyper-optimize their strategies: NFL passing is way up and MLB home runs have risen to historic heights — but neither can touch the rise of the NBA three-pointer, Axios' Andrew Witherspoon writes: 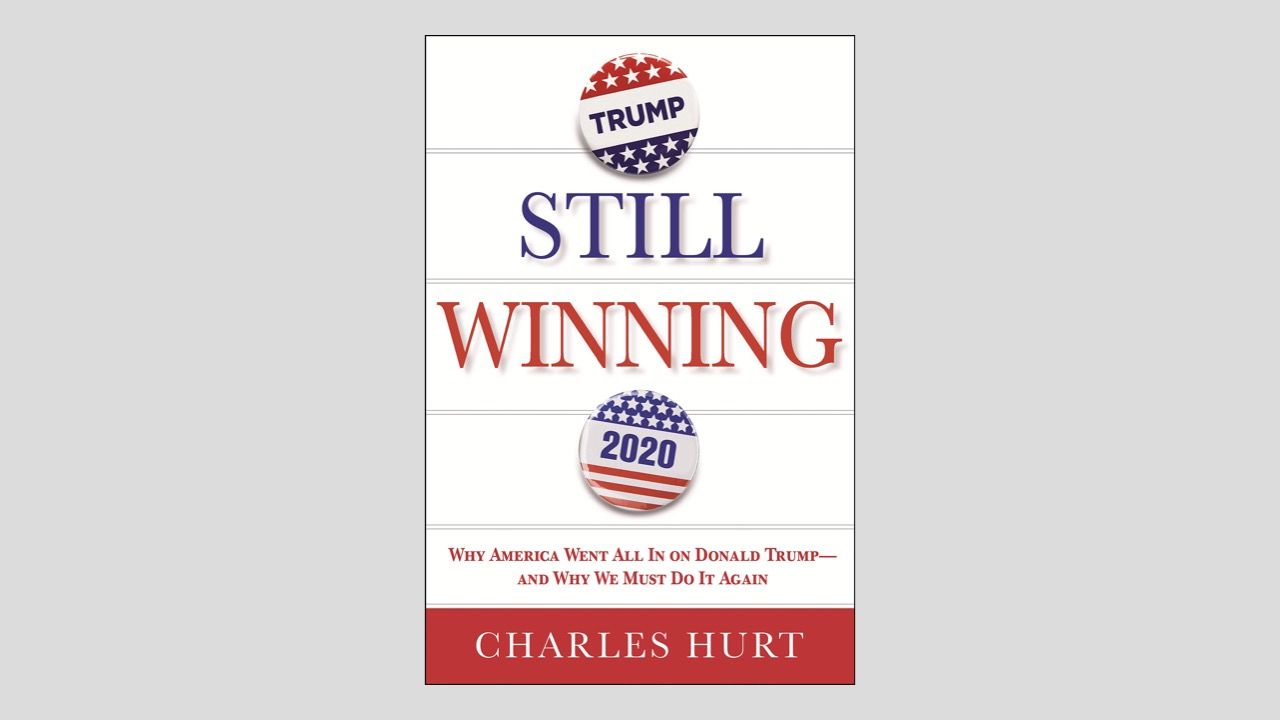 Charlie Hurt — Fox News contributor and Washington Times opinion editor — will be out July 9 with a funny, pointed book, "Still Winning: Why America Went All In on Donald Trump — and Why We Must Do It Again." Nike will add a foot scanner to its app this summer that'll measure the length and width of your feet when you point the camera at them, AP's Joseph Pisani writes.