Situational awareness: "Gina Haspel appears to have secured enough votes to be confirmed as the country’s next CIA director after stating in a letter to [Sen. Mark Warner] that the agency never should have detained terrorist suspects and employed brutal interrogation techniques against them." (WashPost)

1 big thing: The rise of the pro-Trump media machine

The big picture, from Rodney Benson, chair of NYU's Department of Media, Culture, and Communication:

We see this trend in every medium:

Be smart: In the past, the out-of-power party got the media bump (right-wing radio under President Clinton). 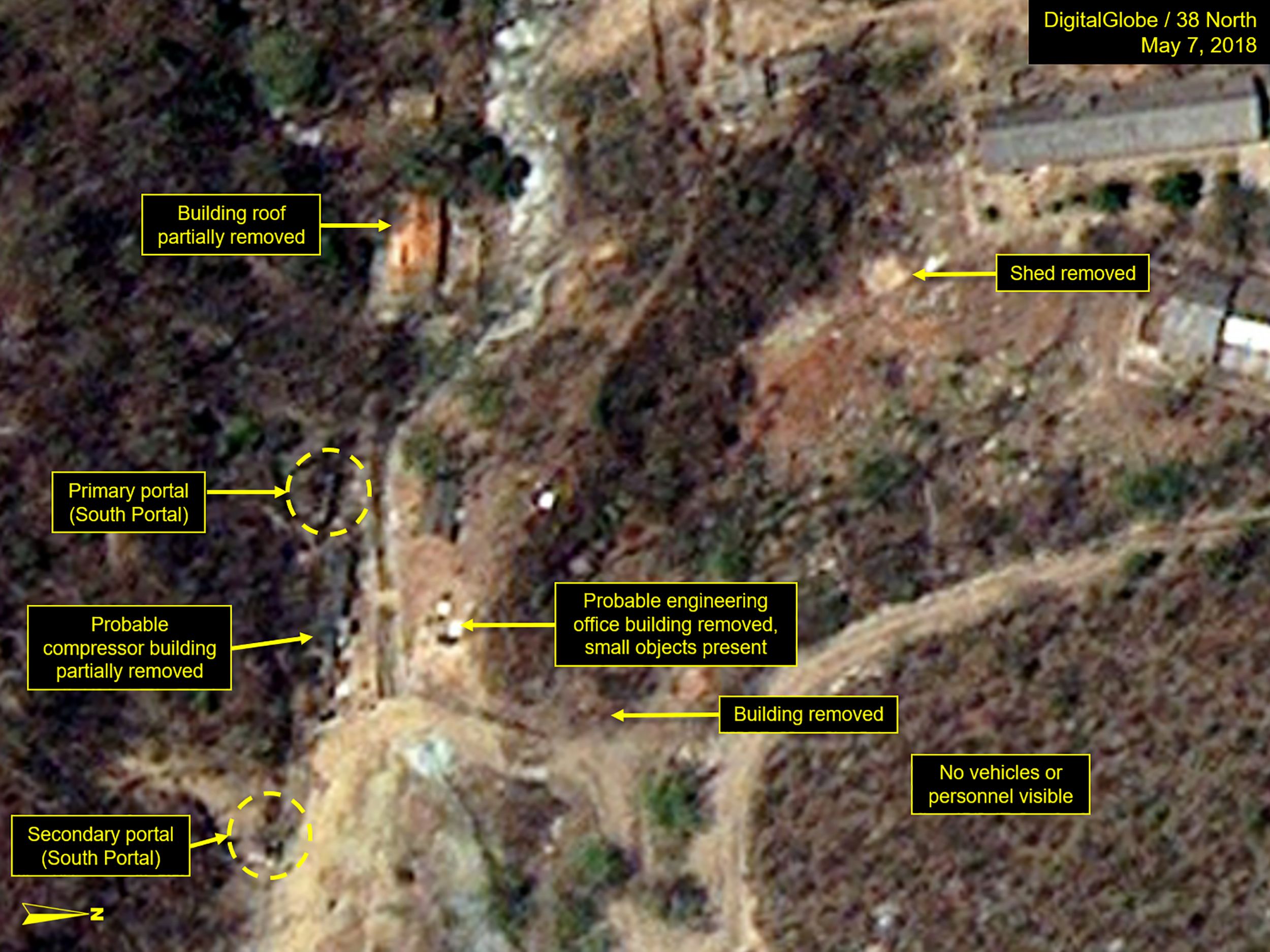 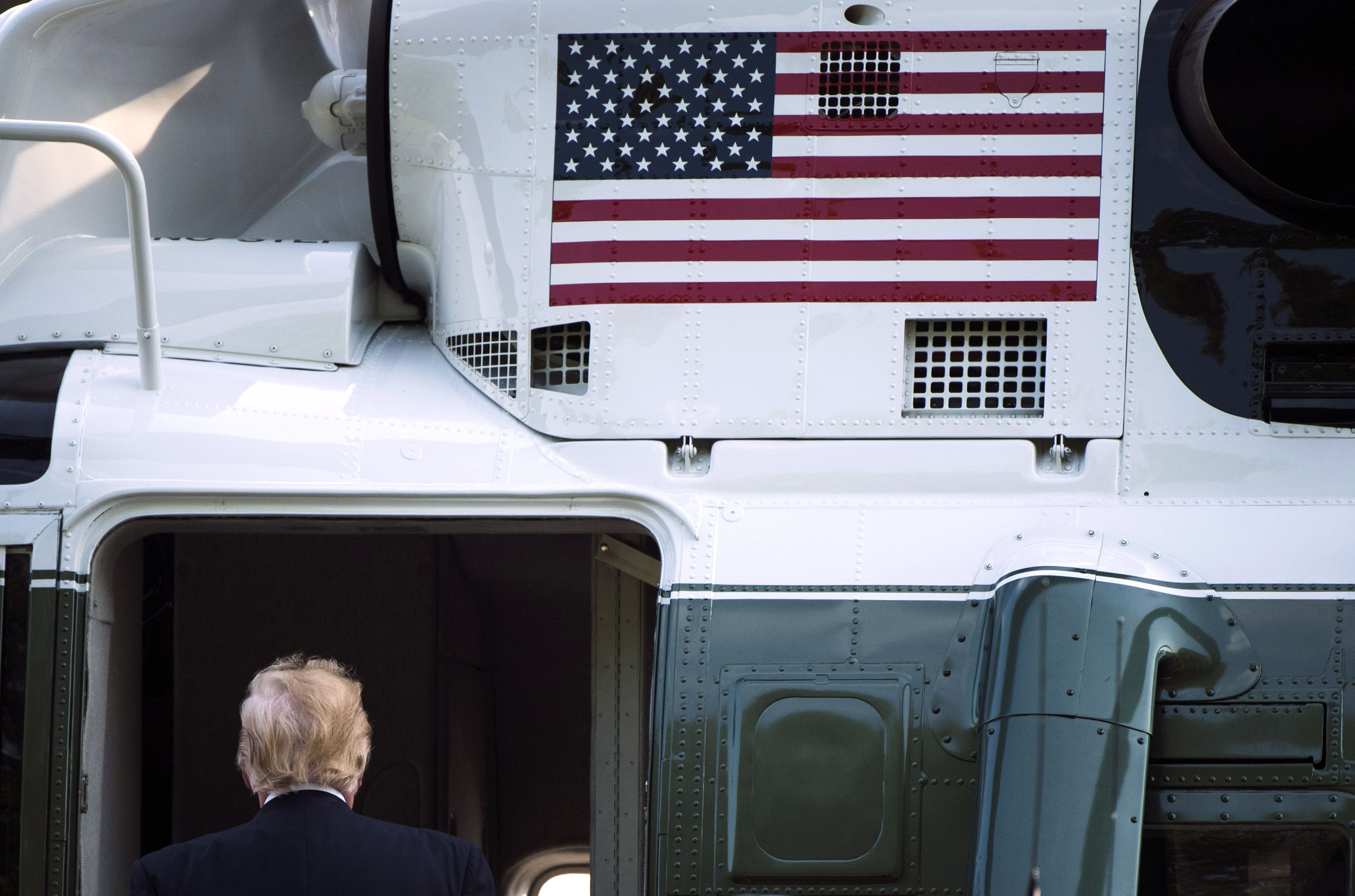 "Despite active efforts to flush out administration leakers — including machines used to detect unauthorized cell phones in the West Wing — ... Trump and his senior aides haven't yet been able to stem the flow of damaging information," CNN's Kaitlan Collins writes:

Be smart: A few current and former White House officials tell Jonathan Swan that much of the leaking stems from an extraordinarily toxic and dysfunctional organizational culture that has persisted since inauguration: 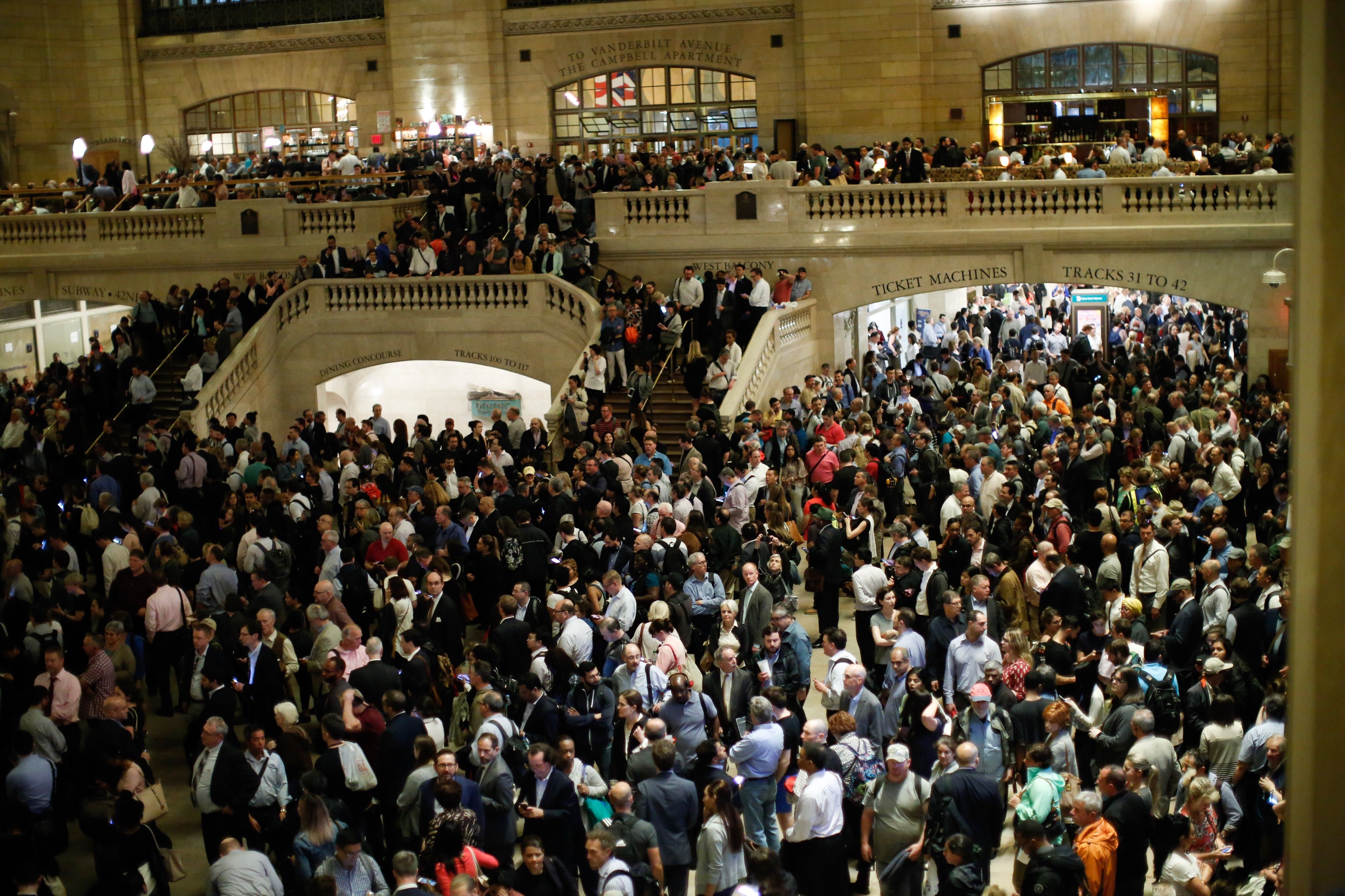 President Trump suffers from an enthusiasm gap with younger Republicans — especially women, according to a SurveyMonkey analysis of its polls since the start of Trump's presidency.

"A state representative, an Air Force veteran and two high-powered lawyers — all women — won Democratic House primaries ... in Pennsylvania, where a record number of women ran for House seats in a year of intense political enthusiasm among female Democrats," the N.Y. Times' Trip Gabriel writes: 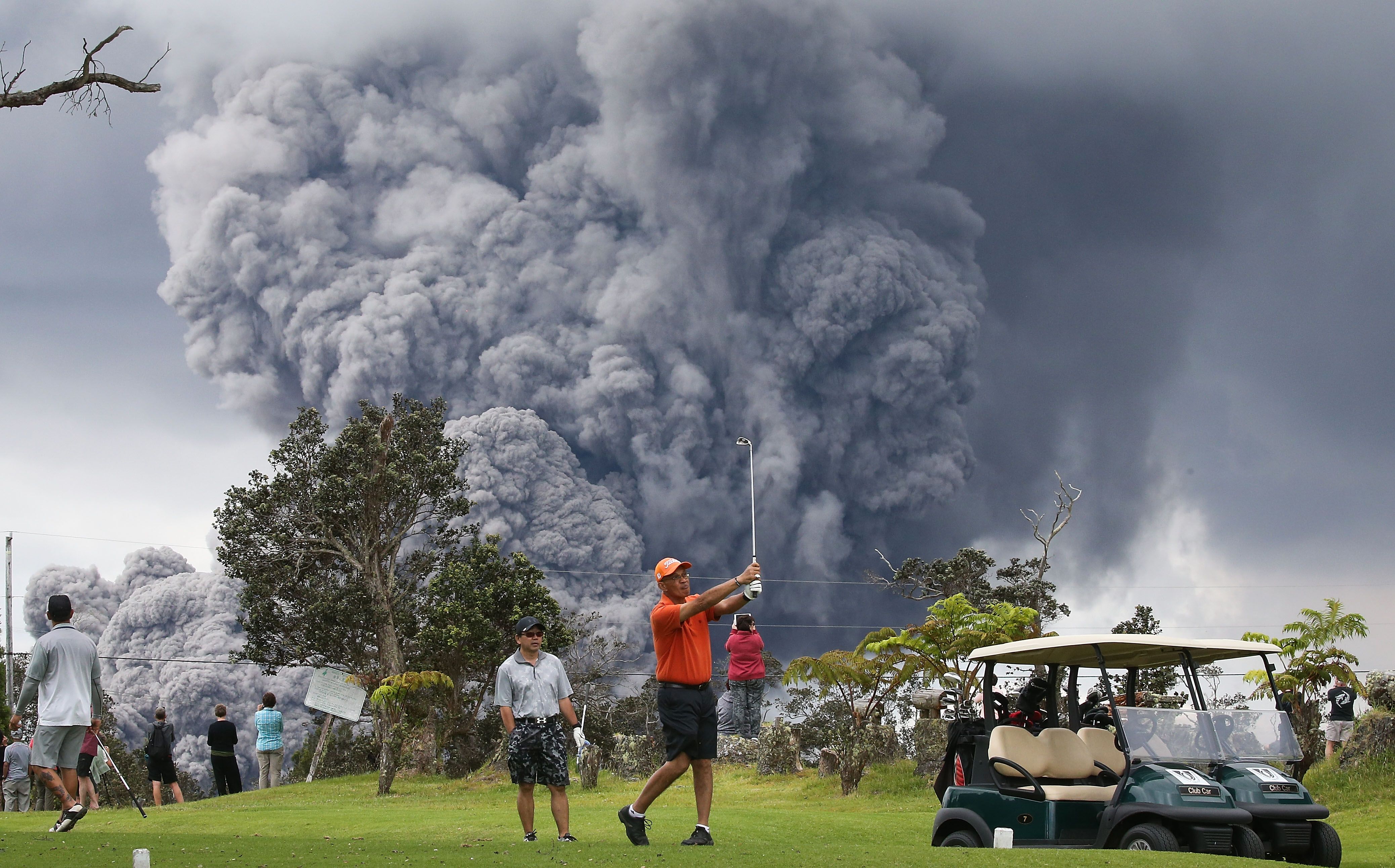 People play golf in Hawaii Volcanoes National Park yesterday as an ash plume rises in the distance from the Kilauea volcano on Hawaii's Big Island. 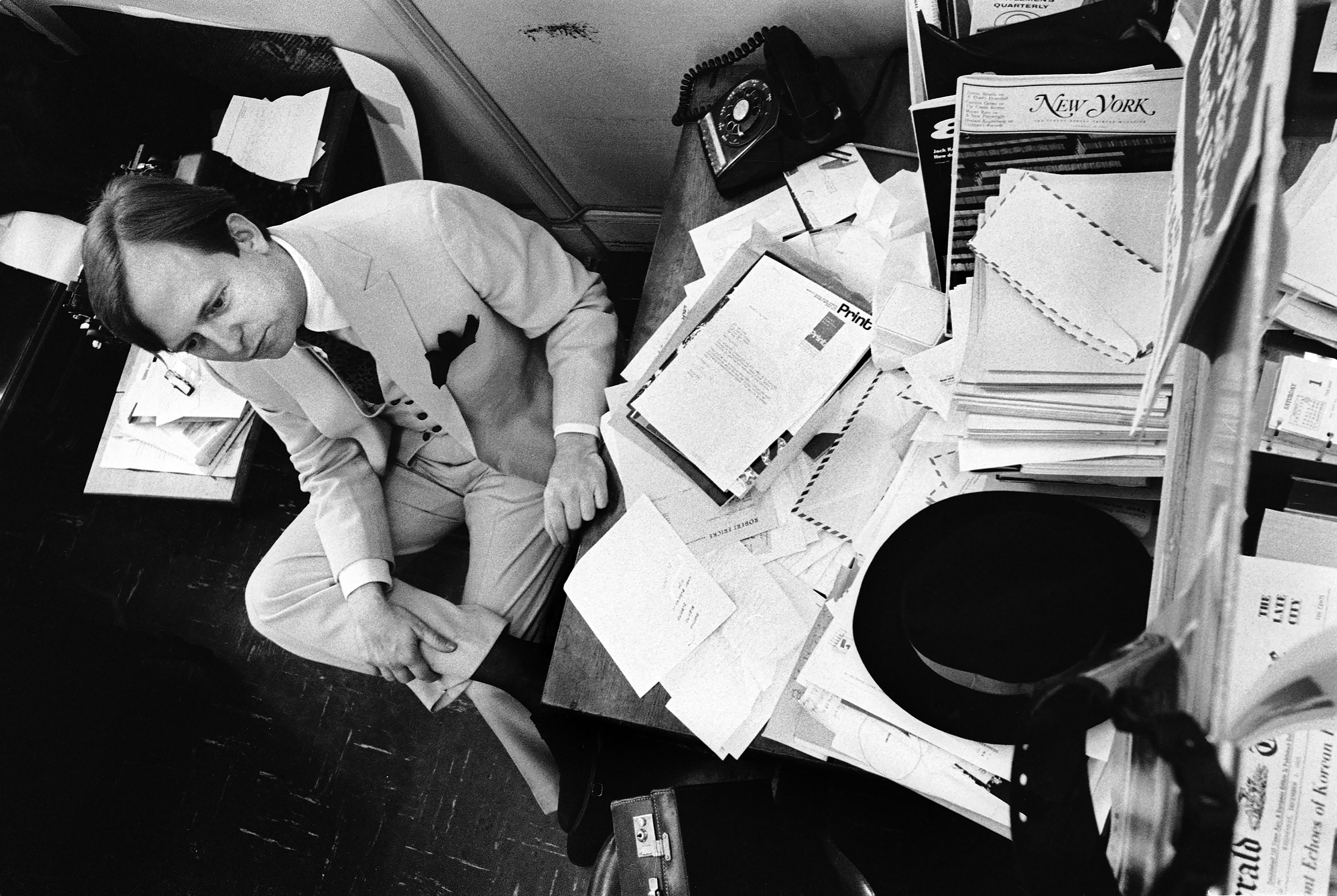 "As a journalist and novelist, Tom Wolfe [who died yesterday, aged 88] could, like no one else, take one particular broad subject — class and status — and slice it thin for examination and diagnosis, like a pathologist with a microtome," New York magazine's Christopher Bonanos writes:

This is amazing ... "[H]e put more phrases into popular usage than any writer of his era: The Me Decade. The Right Stuff. Masters of the Universe. Radical Chic. Good Old Boy. Social X-rays. Pushing the Envelope." (N.Y. Times)

An estimated 70 million lifetime points were in the room when 50 Marriott Rewards points aficionados, who had connected through a decade-old internet forum, gathered at the Renaissance Arlington Capital View.

The N.Y. Times' intrepid Alan Blinder, who covers the South:

Blinder notes: "Since I joined the National desk of The New York Times in 2013, I have amassed more than 2 million Marriott points, the bounty of about two dozen sunrises at the Renaissance St. Louis Airport, several nights at the Courtyard near Interstate 20 in Tuscaloosa, Ala., and hundreds of nights elsewhere."