Situational awareness: It's the 19th anniversary of the Columbine High School massacre, and school walkouts are expected nationwide.

Chicago readers: Please join me Monday at 10:30 a.m. for a conversation with Mayor Rahm Emanuel about the future of the city and the country. RSVP here.

1 big thing: What the Comey memos tell us about Trump

A gift from the journalistic gods ... Adding to our unprecedented real-time visibility into this presidency, Capitol Hill last night leaked 15 pages of memos that fired FBI Director James Comey had written in real time about his contacts with the White House.

Here's some of what the memos tell us about Trump:

Be smart: One of the biggest takeaways is how much presidential mindshare goes to grievances, distractions and worries about investigations:

2. Rosenstein may be "about to be spit-roasted"

President Trump "hasn't cooled off on" Deputy Attorney General Rod Rosenstein (who oversees the Mueller investigation) and could still fire him, according to a source close to Trump.

The source gave Jonathan Swan this behind-the-scenes read on the latest thinking at the White House, which the source said is "in a defensive posture":

A possible White House addition, according to the source:

North Korea's fingerprints have appeared over the past 18 months on an increasing number of surprisingly sophisticated cyber-attacks, The Wall Street Journal's Timothy W. Martin writes from Seoul:

The zucchetto of Pope Francis is blown by a gust of wind as he attends a ceremony in Alessano, Italy.

The marijuana industry is booming, but it's hard for pot growers and sellers to advertise and promote their products, Axios' Sara Fischer writes:

6. Abortion battles heat up in states

"In many state capitols, Republican lawmakers are backing unusually strict antiabortion laws ... eager to get more restrictions on the books in case November’s elections bring a surge of Democrats hostile to them," the WashPost's Mary Jordan writes: 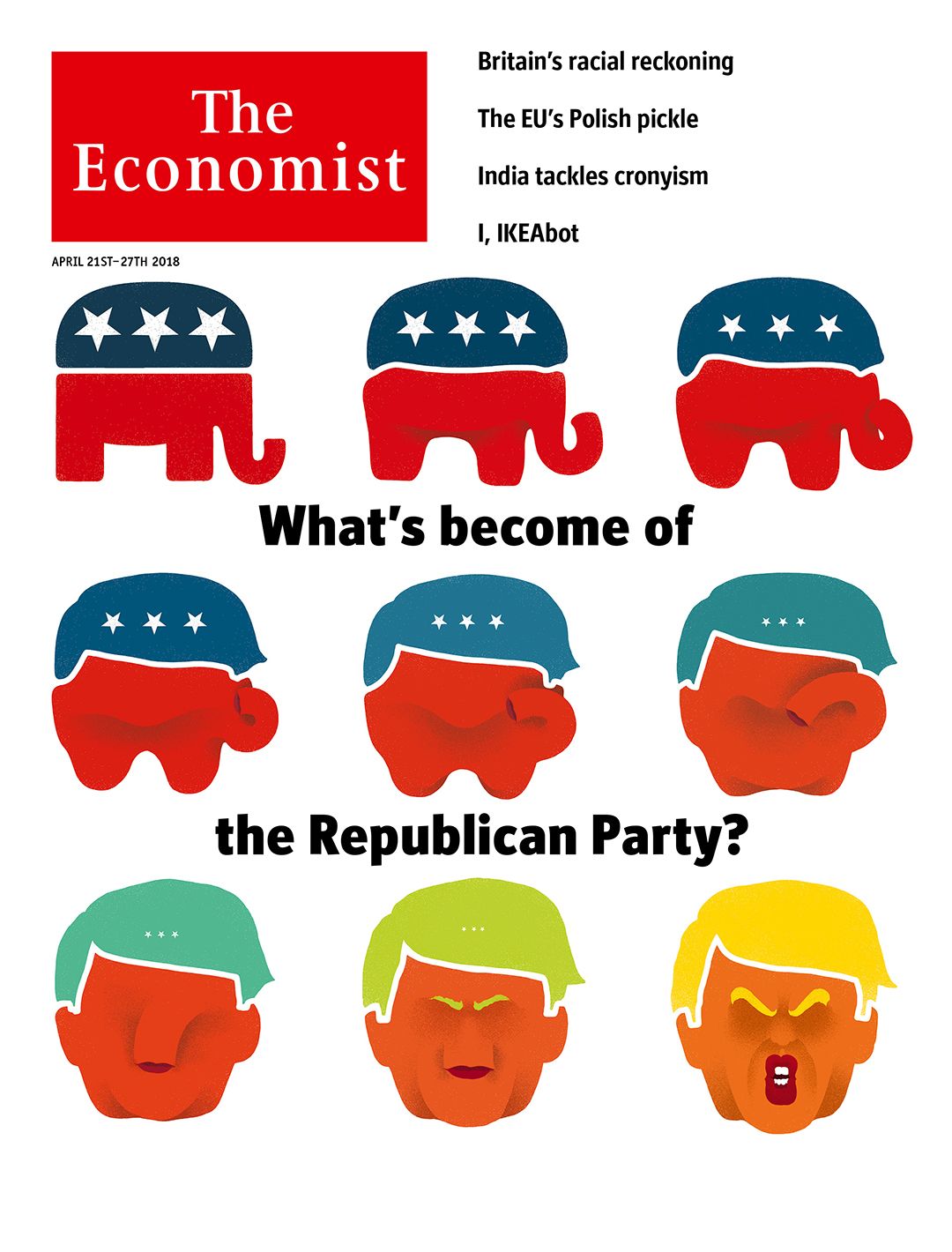 "All presidents, Republican and Democrat, seek to remake their party in their own image. Donald Trump has been more successful than most," The Economist writes in its cover editorial:

"The organizing principle of Mr. Trump’s Republican Party is loyalty. Not, as with the best presidents, loyalty to an ideal, a vision or a legislative programme, but to just one man — Donald J. Trump — and to the ... rage which [consumes] the voter base that, on occasion, even he struggles to control. In America that is unprecedented and it is dangerous."

9. Palantir and the ceaseless pressure to monetize data 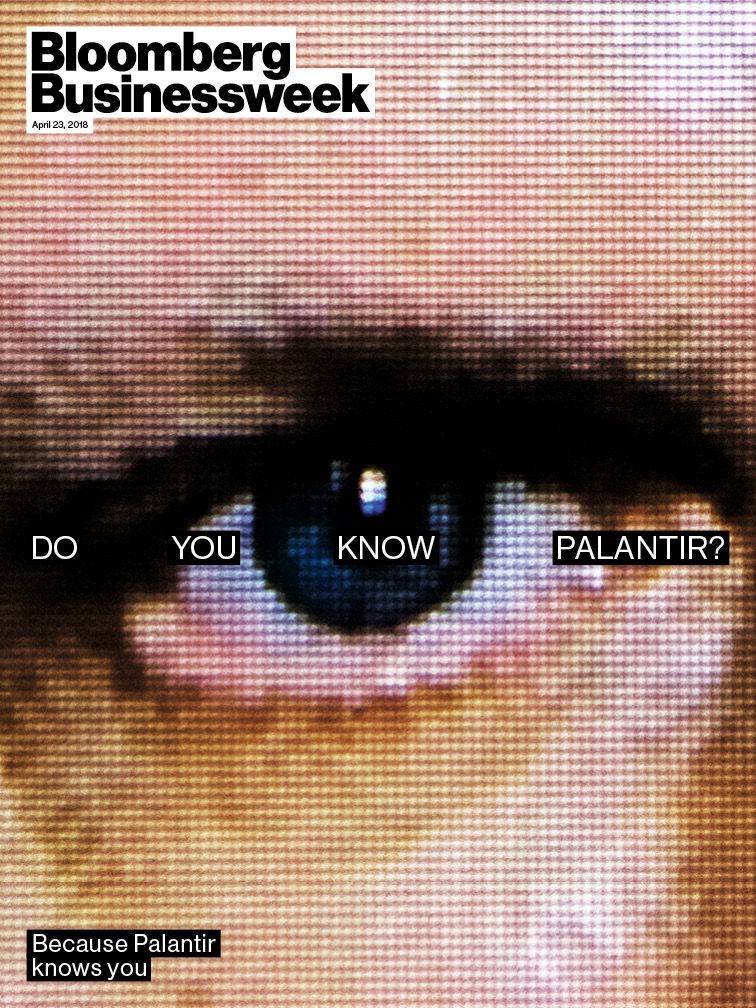 "From promposals to Snaps, smartphones are crashing the prom," by USA Today's Brett Molina:

Thanks for reading. See you all day on Axios.com.