⚡ Bulletin: INDIANAPOLIS (AP) — Oliver North says he will not serve a second term as president of the National Rifle Association. Details on the infighting below.

White, male candidates continue to lead the 2020 polls, despite the most diverse primary field in history, Axios' Alexi McCammond writes from Houston.

So after all this, Democrats could end up with a white guy as their nominee.

By the numbers: Joe Biden and Bernie Sanders have consistently held the top two spots in every national 2020 poll so far. Beto O'Rourke and Pete Buttigieg have held the third and fourth spots at different times.

On the ground: She the People's presidential forum in Houston this week was hosted by women of color and focused on issues facing communities of color.

The bottom line: There's plenty of time for things to change. But don't be shocked if the most diverse primary in history ends ironically. 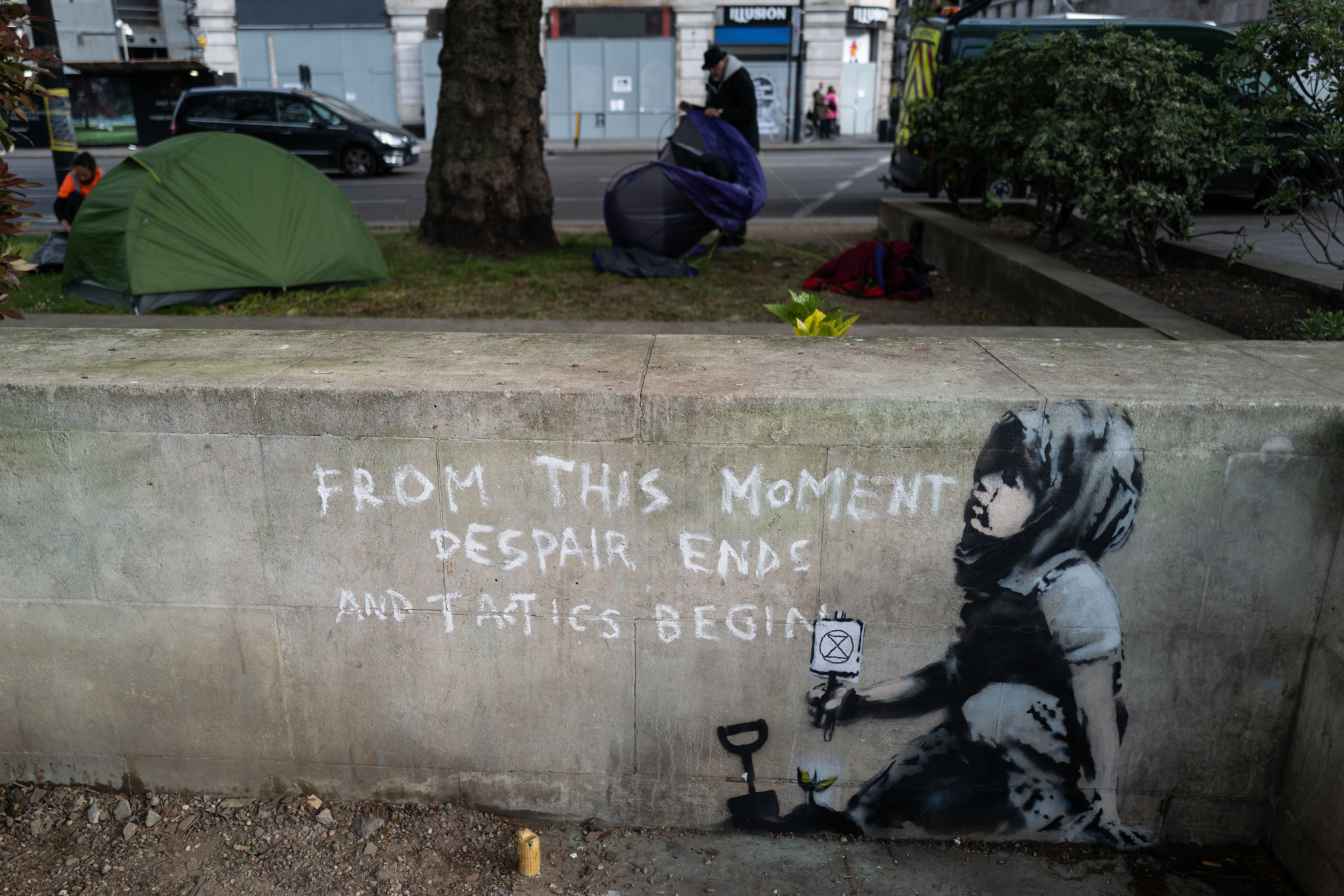 Officials in London are trying to determine if a stenciled mural that appeared at a climate-protest base camp was created by the street artist Banksy, AP reports:

Banksy began his career spray-painting buildings in Bristol, England, and has become one of the world's best-known artists through works tinged with satire. 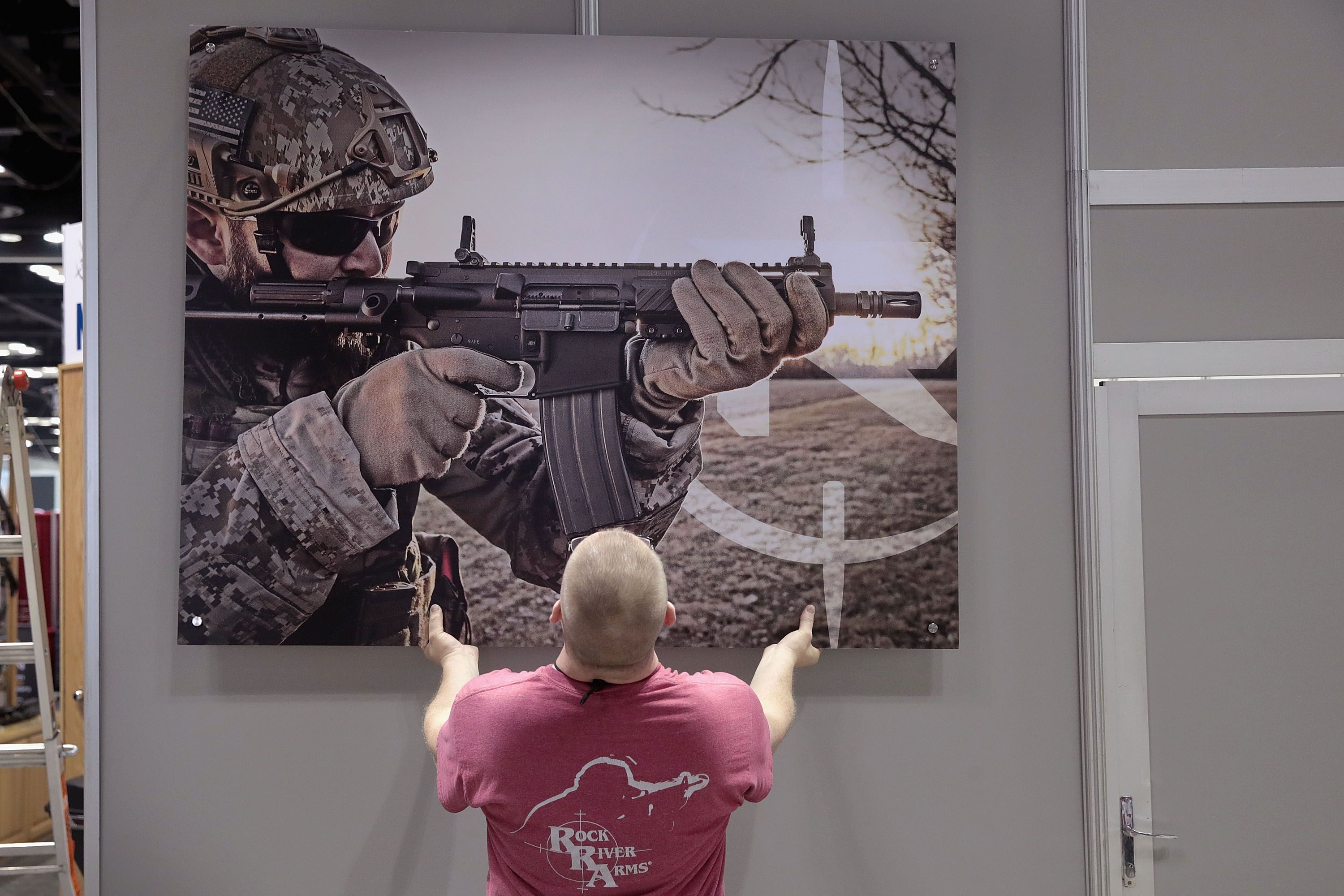 LaPierre, the group's CEO, told the board he is being extorted and pressured to resign by NRA President Oliver North over allegations of financial impropriety, The Wall Street Journal's Mark Maremont scooped (subscription).

The context: The infighting follows a devastating exposé in The New Yorker.

Be smart: Anti-gun forces had the best election in a long time, and those groups are rising in power and influence. 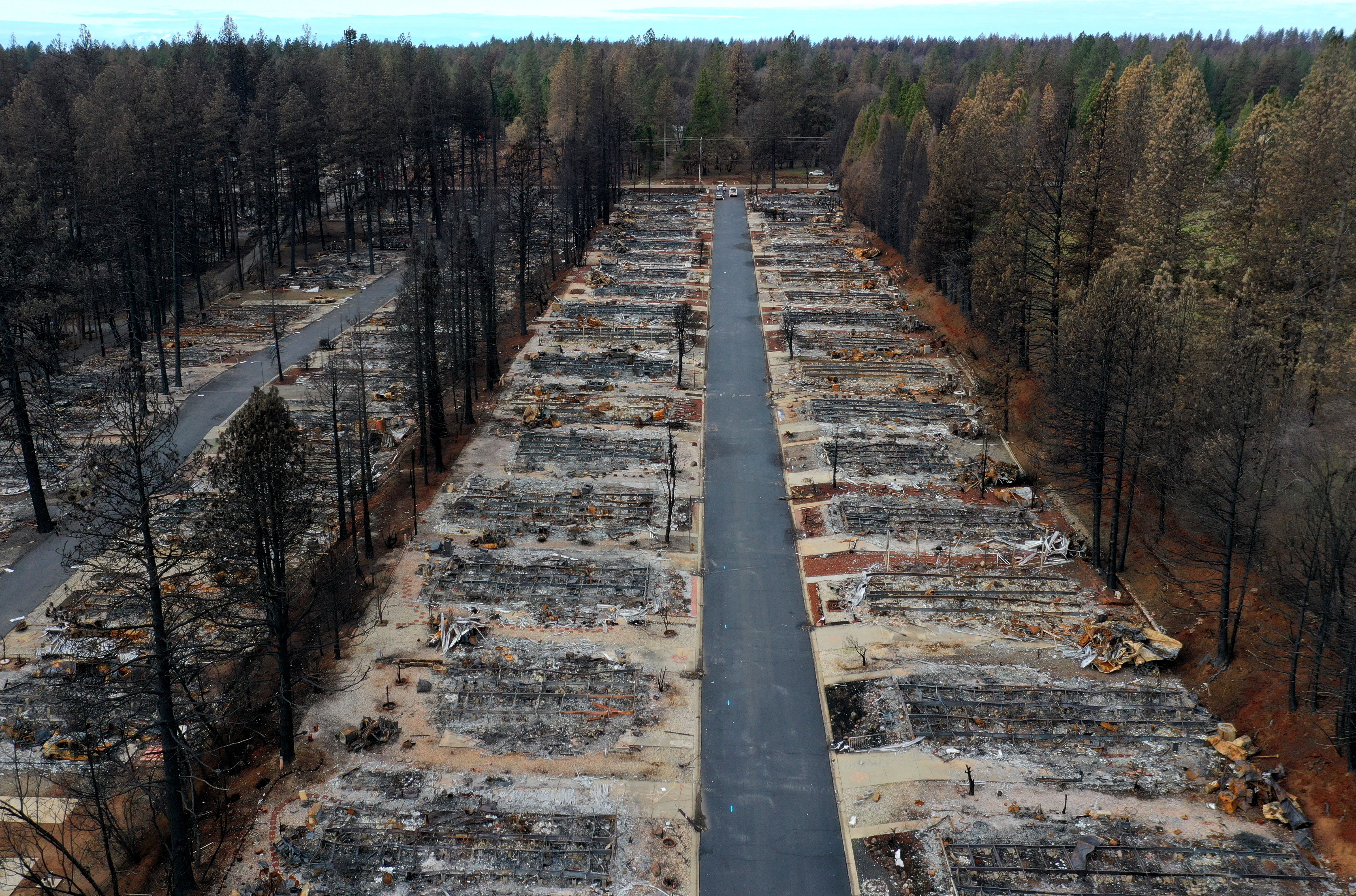 PG&E can’t prevent power lines from sparking California wildfires, so the utility plans to "pull the plug on a giant swath of the population" when dangerous winds arise, The Wall Street Journal reports (subscription).

Why it matters: "No U.S. utility has ever blacked out so many people on purpose."

A new nuisance in schools ... Many high-schoolers now order lunch from apps like Grubhub and UberEats, with deliveries becoming so frequent and disruptive that many schools have banned them, the Detroit Free Press reports.

It's elementary pupils, too: Some kids order pizza for lunch.