With investors of all sizes pressing their agendas on corporations, top executives have started negotiating upfront, aiming to reduce the number of loud confrontations and proxy battles, Axios markets reporter Courtenay Brown writes.

Not since 2015 have so few U.S. companies faced public demands from activists during spring’s big proxy season, which runs through the end of June, according to research firm Activist Insight.

Between the lines: American companies have grown more experienced and sophisticated at managing shareholder activism, aided by armies of lawyers, consultants and bankers who have built up specialized practices in this field.

2. 🇮🇷 Trump pulls back Iran strike: "Planes were in the air" "President Trump approved military strikes against Iran in retaliation for downing an American surveillance drone, but pulled back from launching them" last night the N.Y. Times reports.

Between the lines: "It was not clear whether [he] simply changed his mind on the strikes or whether the administration altered course because of logistics or strategy."

Data obtained by Axios shows the U.S. has deported more immigrants this year than any of the Trump presidency, but has yet to reach President Obama's early deportation levels, Axios' Stef Kight and Alayna Treene report.

ICE and DHS didn't respond to a request for comment. Flying, trucking and delivering millions of packages a day comes with a cost. As shoppers demand faster and faster speed, there could be a sharp environmental impact, Axios' Erica Pandey writes:

In theory, e-commerce is good for the environment, says Don Mackenzie, who leads the University of Washington's Sustainable Transportation Lab. Instead of a whole neighborhood driving to stores to shop, one truck makes lots of stops.

Memberships that offer free, fast shipping, regardless of the size of a cart, have eliminated shoppers' incentive to bundle their orders.

In a statement to Axios, Amazon said:

Trump had gone off the record to show the reporters a "letter ... written by Kim Jong-un ... delivered to me yesterday." And then this happened:

Trump: "I told you you can look at this off the record. That doesn’t mean you take out your camera and start taking pictures of it. OK? So I hope you don’t have a picture of it. I know you were very quick to pull it out — even you were surprised to see that. You can’t do that stuff." Hope Hicks was blocked by President Trump's lawyers from answering questions more than 150 times during a combative interview with the House Judiciary Committee yesterday, according to a 273-page transcript released by Democrats. (AP)

9. America's future will be written in the two mega-states 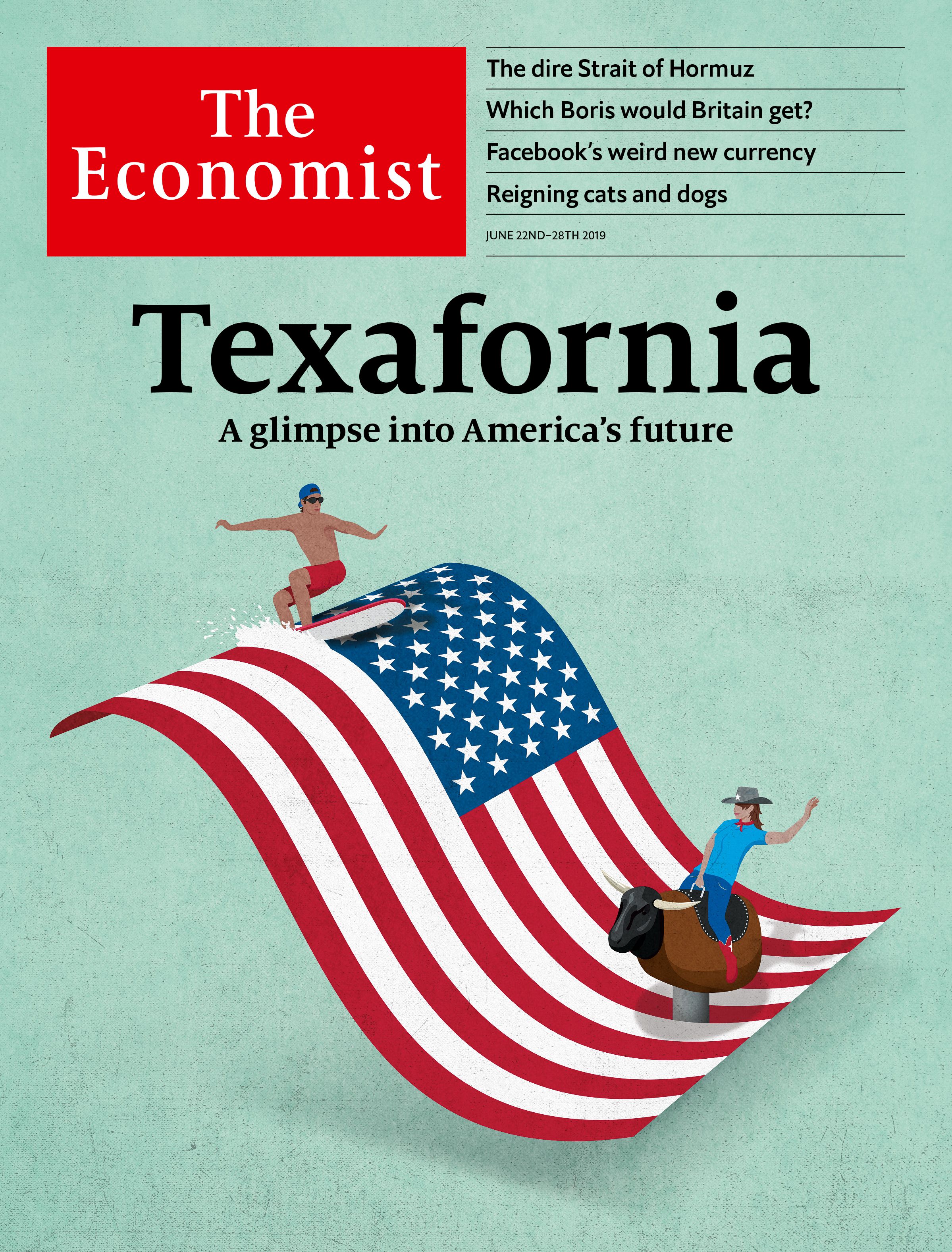 The Economist points to these dueling visions for America: 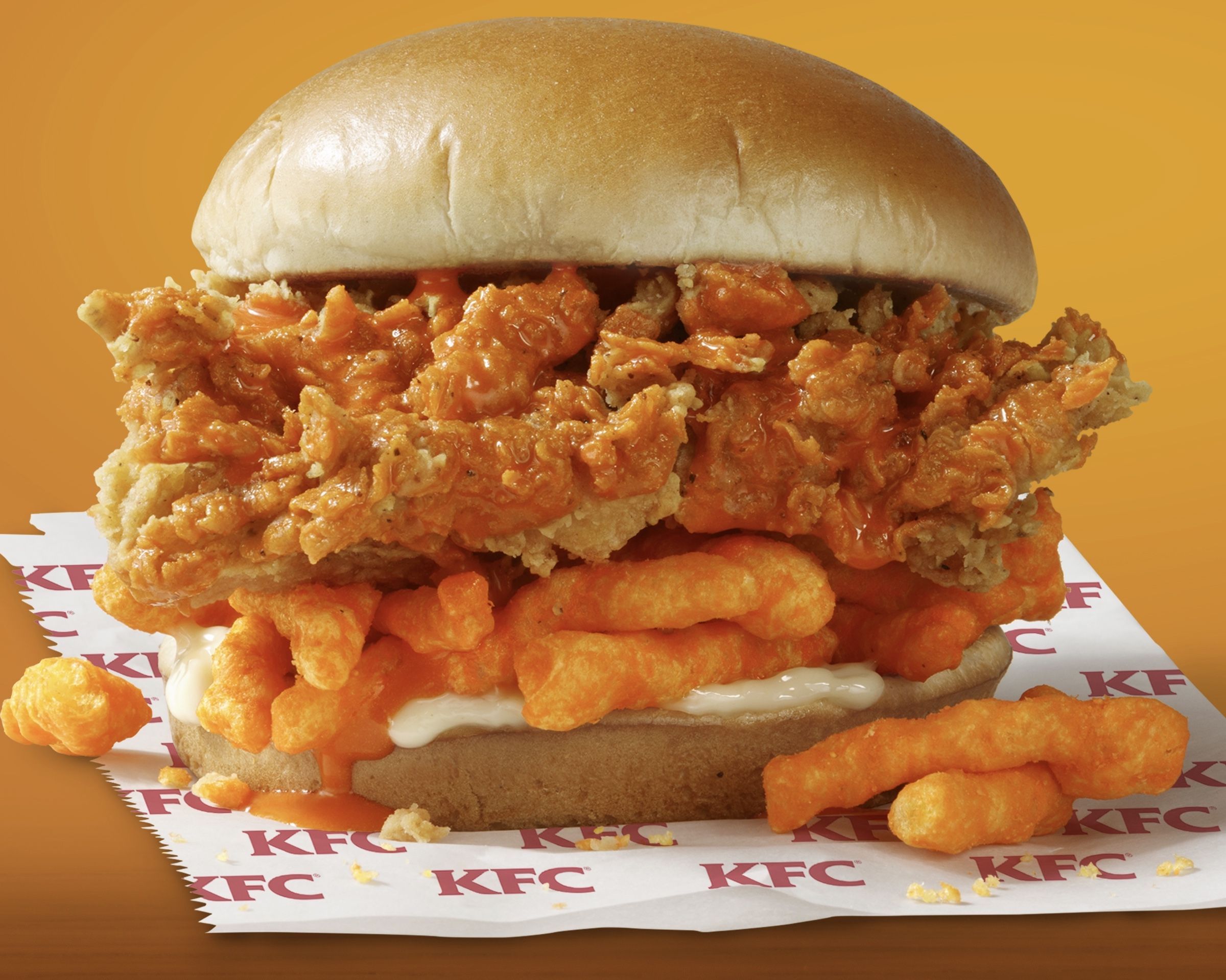 KFC is offering a Cheetos Sandwich nationwide for the month of July: