Juul's campaign to convince America it does not target kids to vape is getting crushed by lawmakers, attorneys general and the media. The backlash is wicked — and widespread:

Juul is asking policymakers to distinguish between its past and present.

But I continue to hear horror stories from parents and teachers about the vaping "epidemic" in middle and high schools — and administrators' helplessness in curtailing e-cigarettes in their halls, bathrooms and classrooms.

A front-page article in Saturday's Washington Post reported that some teens refer to school bathrooms as "Juul rooms":

A devastating analogy in the Post story: "[E]ven though many teens assume e-cigarettes are safe, some turn up with signs of nicotine toxicity, a condition previously seen in young children who accidentally ingested nicotine gum."

In a response, Juul's Ted Kwong told Axios: "JUUL Labs exists to help adult smokers switch from combustible cigarettes, which are still the leading cause of preventable death in the world and we do not want non-nicotine users to buy JUUL products. We share these serious concerns about youth vaping."

Experts are beginning to worry that the trade war between the U.S. and China won't be over in weeks or even months, but has become a long-term conflict that could last for decades, Axios Markets editor Dion Rabouin writes.

Even before Trump’s latest tweets, ratings firm S&P Global had revised down its outlook for U.S. GDP growth through 2022, because "the risk of trade protectionism between the U.S. and China will persist for some time."

The bottom line: Tax cuts and increased government spending have given a major boost to stocks, but the trade war has already eaten away at U.S. and global manufacturing.

1) It's not the economy, stupid. Axios' Dan Primack wrote in his Pro Rata newsletter that economic policy was barely mentioned on Night 1, and rarely on Night 2.

2) Neither night included a real conversation about the underlying cost of health care, Axios' Sam Baker tells me.

P.S. ... "Over the two nights, the debate moderators didn’t ask a single question about gerrymandering or voting rights." (HuffPost) 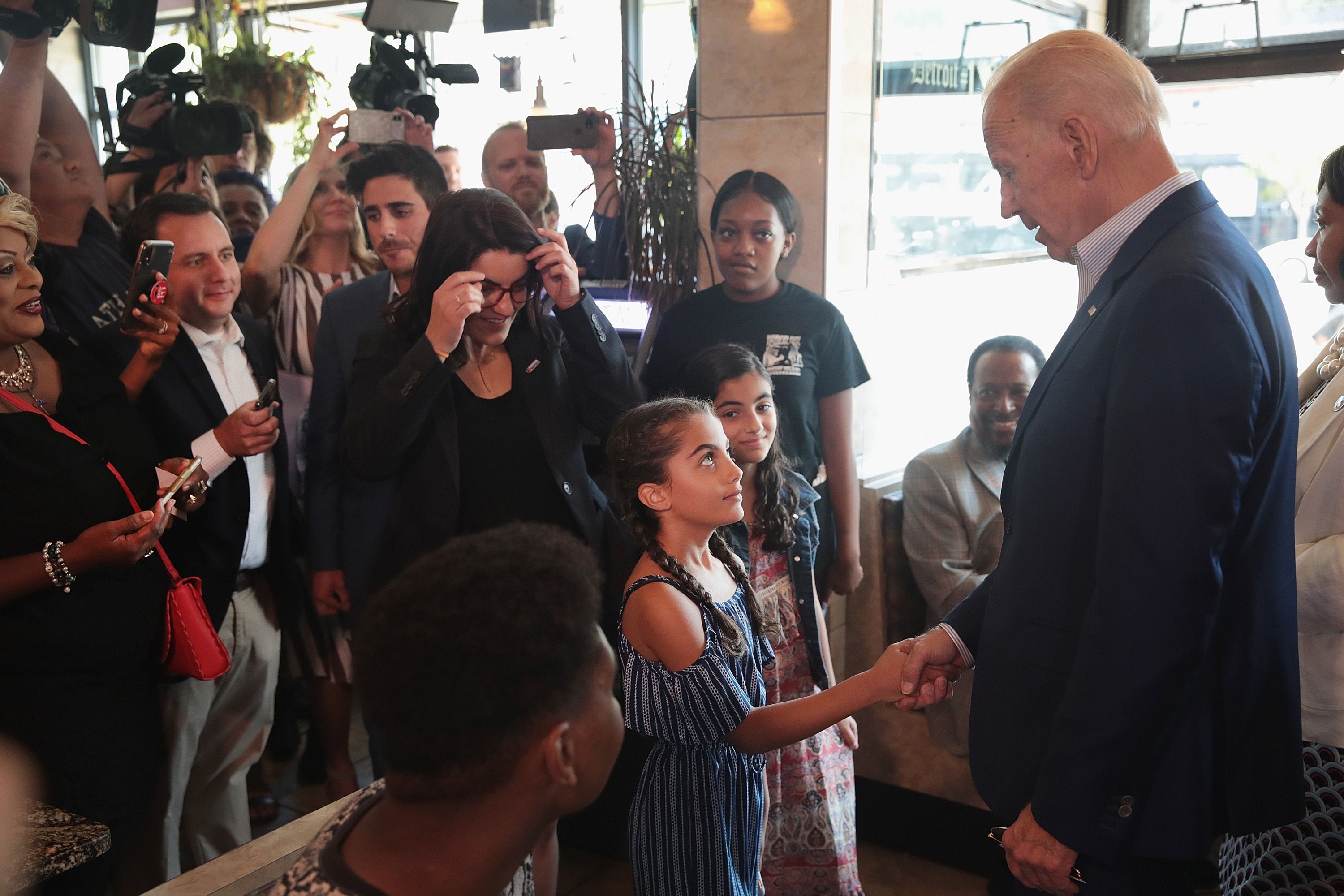 The day after the debate, Joe Biden shakes hands yesterday at Detroit One Coney Island Restaurant. 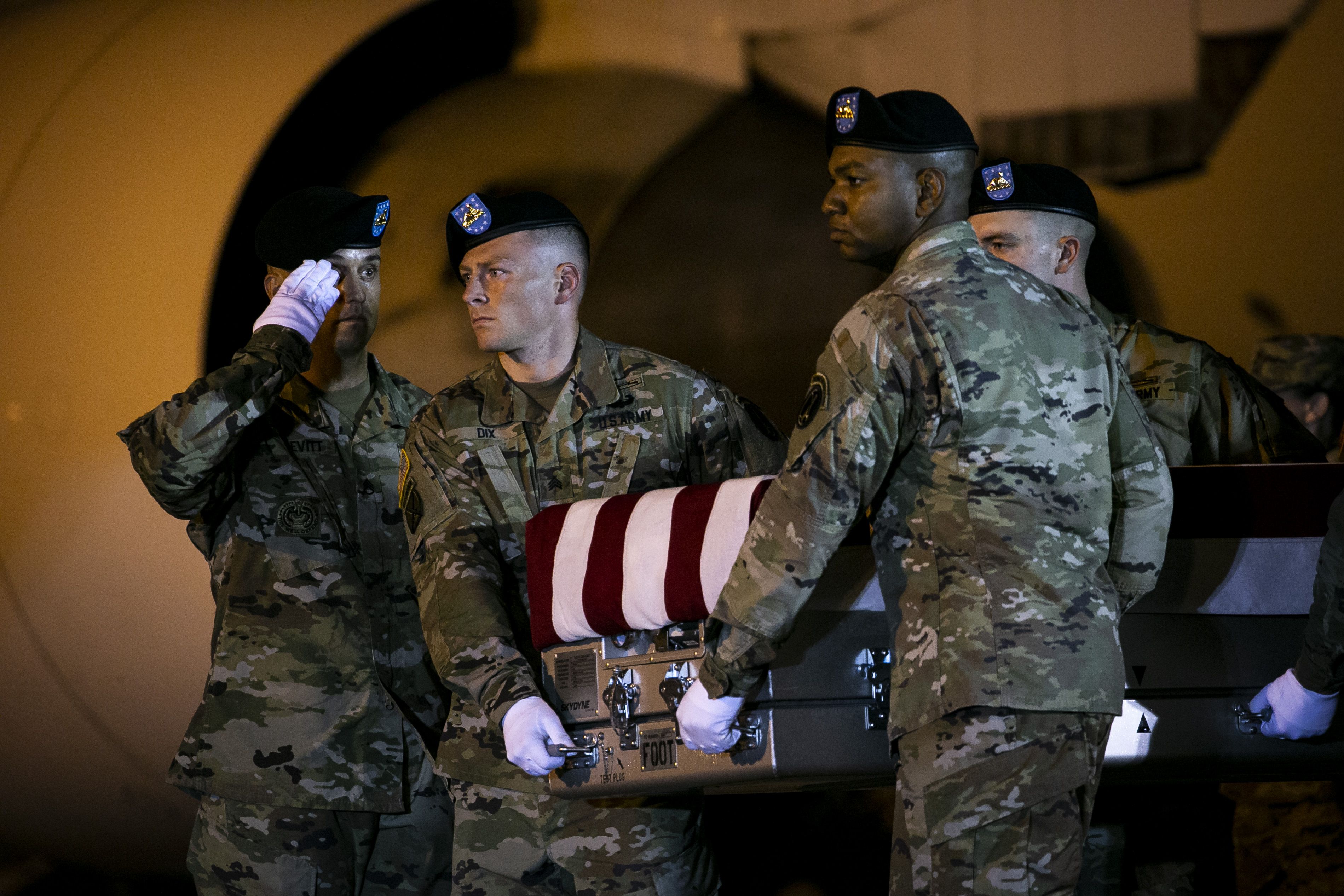 At Dover Air Force Base on July 31, an Army team transfers the remains of Spec. Michael Nance, who was killed in Afghanistan. Photo: Al Drago/Getty Images

"The Trump administration is preparing to withdraw thousands of troops from Afghanistan in exchange for concessions from the Taliban, including a cease-fire and a renunciation of al-Qaeda, as part of an initial deal to end the nearly 18-year-old war," the WashPost reports. 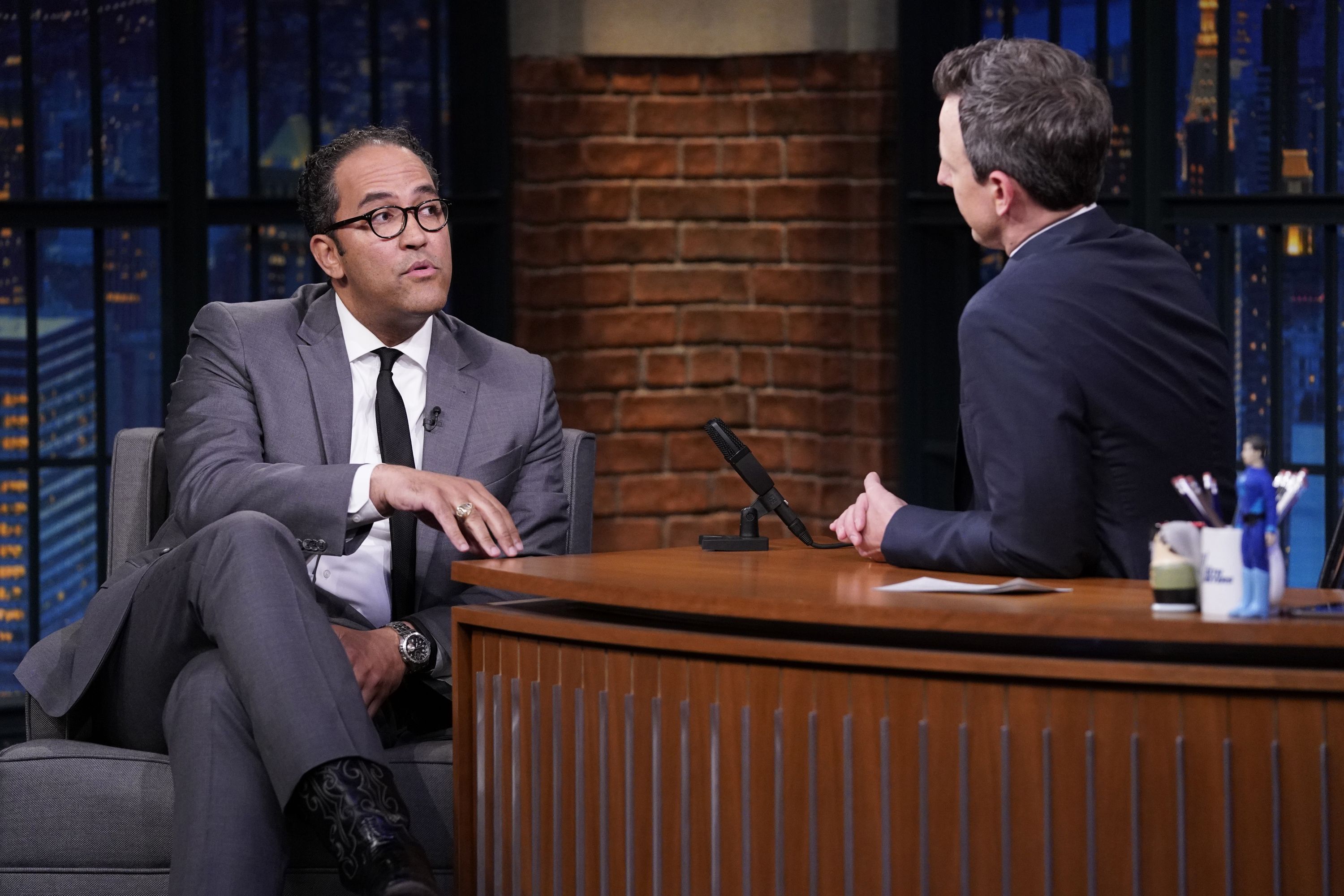 Rep. Will Hurd on NBC's "Late Night with Seth Meyers" in May. Photo: Lloyd Bishop/NBC via Getty Images

Rep. Will Hurd of Texas, a former CIA undercover officer who is the House's only African American Republican, announced that he won't seek re-election.

The GOP is now ahead of its retirement pace last cycle, when 34 members stepped aside — the most for the party since at least 1930.

7. Why it's so hard to stay in the middle class

These three eye-opening stats from The Wall Street Journal explain why families have to go deep into debt to stay in the middle class:

Eager for a place in the home, Big Tech giants are beefing up their smart speaker products, hoping to find just the right combination of screens, speakers and features that will stick with consumers, write Axios' Ina Fried and Sara Fischer. 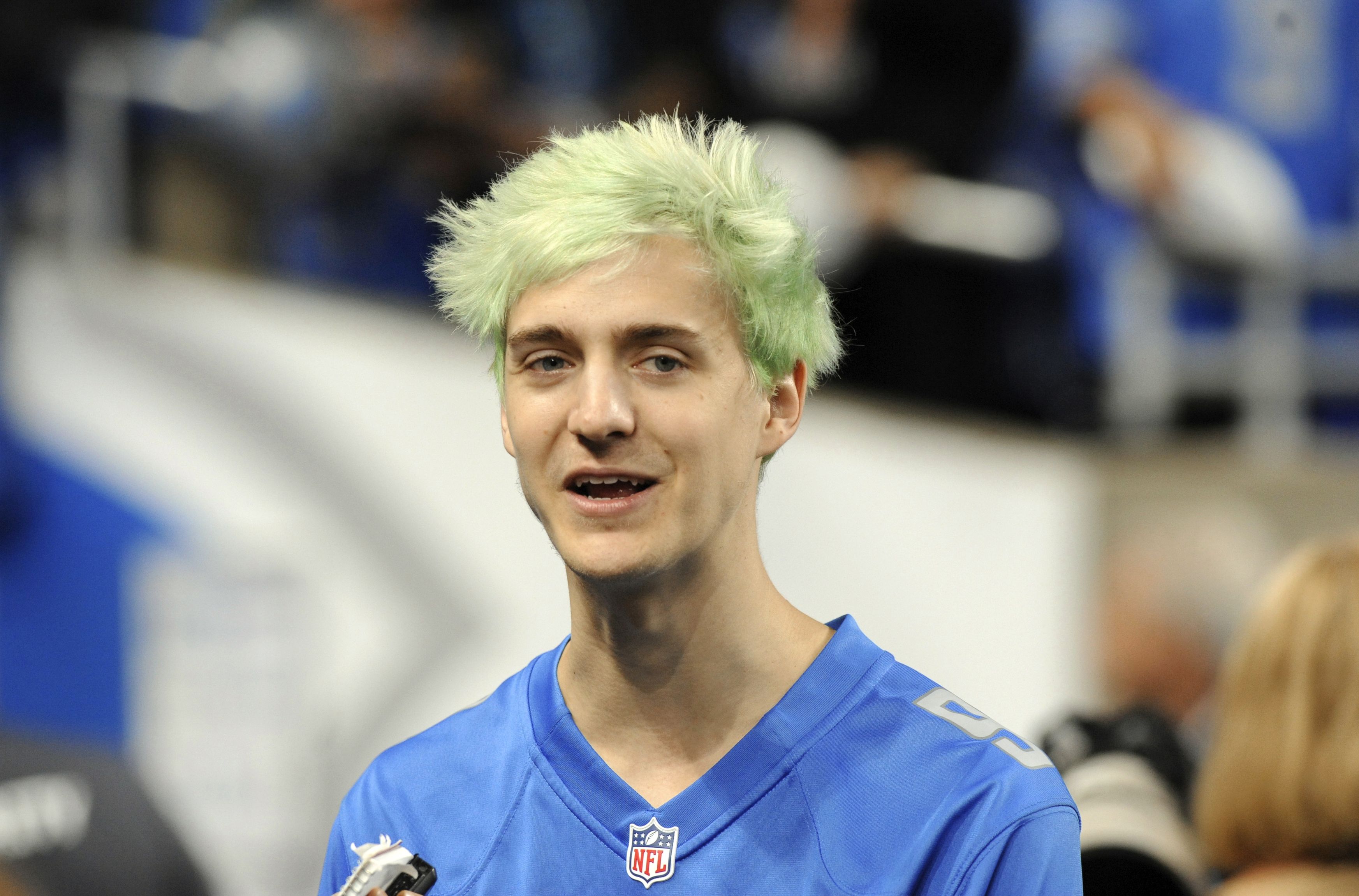 Two relatives of notorious gangster John Dillinger, who plan to have him exhumed as part of a History Channel documentary, say they have "evidence" the body buried in an Indianapolis cemetery may not be him and that FBI agents possibly killed someone else in 1934, AP reports.