Axios' Alexi McCammond writes that Democrats ultimately have to choose between someone who's the mirror image of President Trump (an angry fighter) — or the opposite (an optimistic pragmatist).

The fighters are defined by their brand of liberal populism:

The optimists paint a hopeful, and relatively more moderate, view:

What the polls show: Democratic voters value electability. 56% "prefer someone who would be a strong candidate against Trump even if they disagree with that candidate on most issues," according to a recent Monmouth University poll. 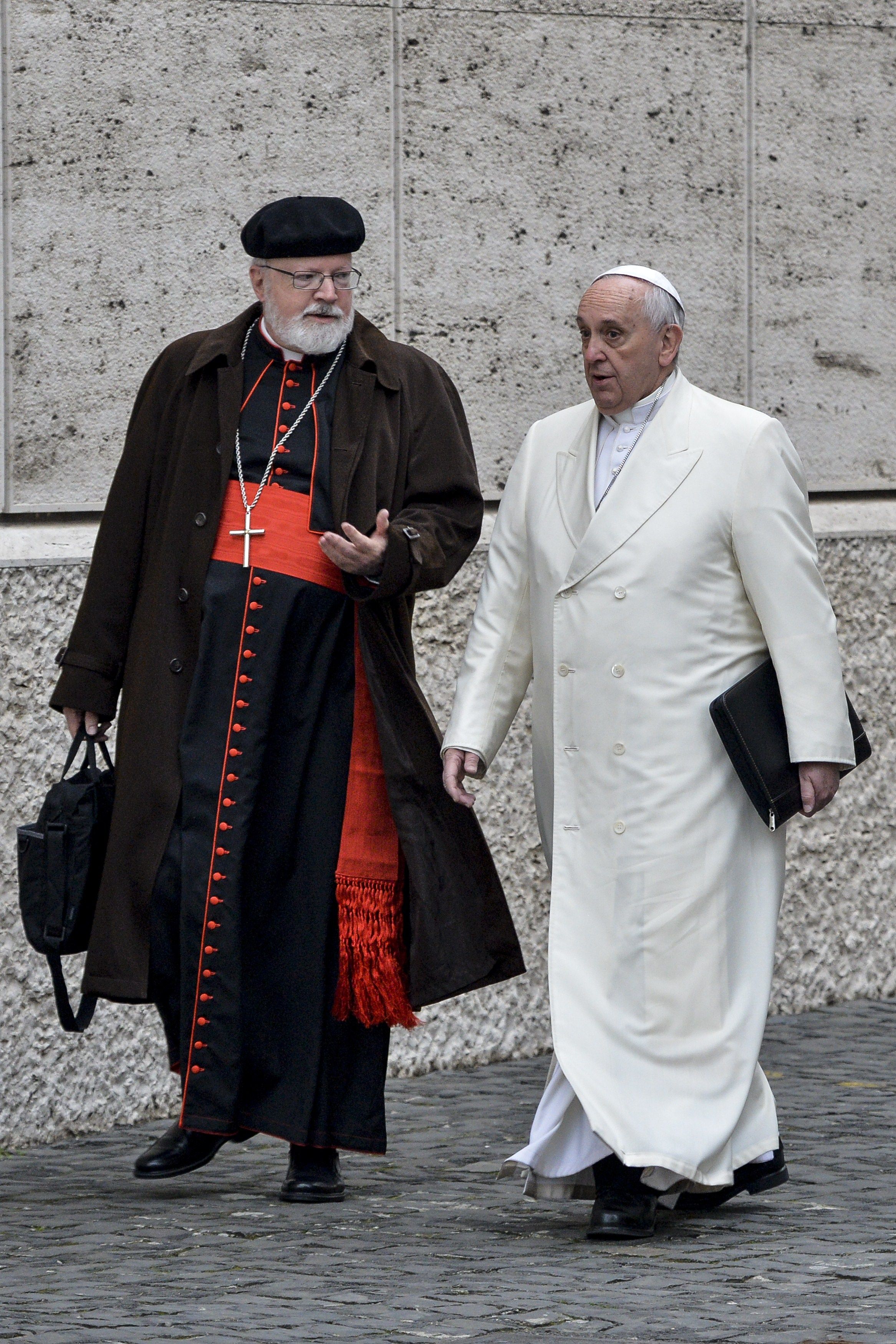 "No clearer is the rift than in the relationship between Pope Francis and ... Cardinal Sean O’Malley of Boston, ... the Vatican’s point man on sex abuse." 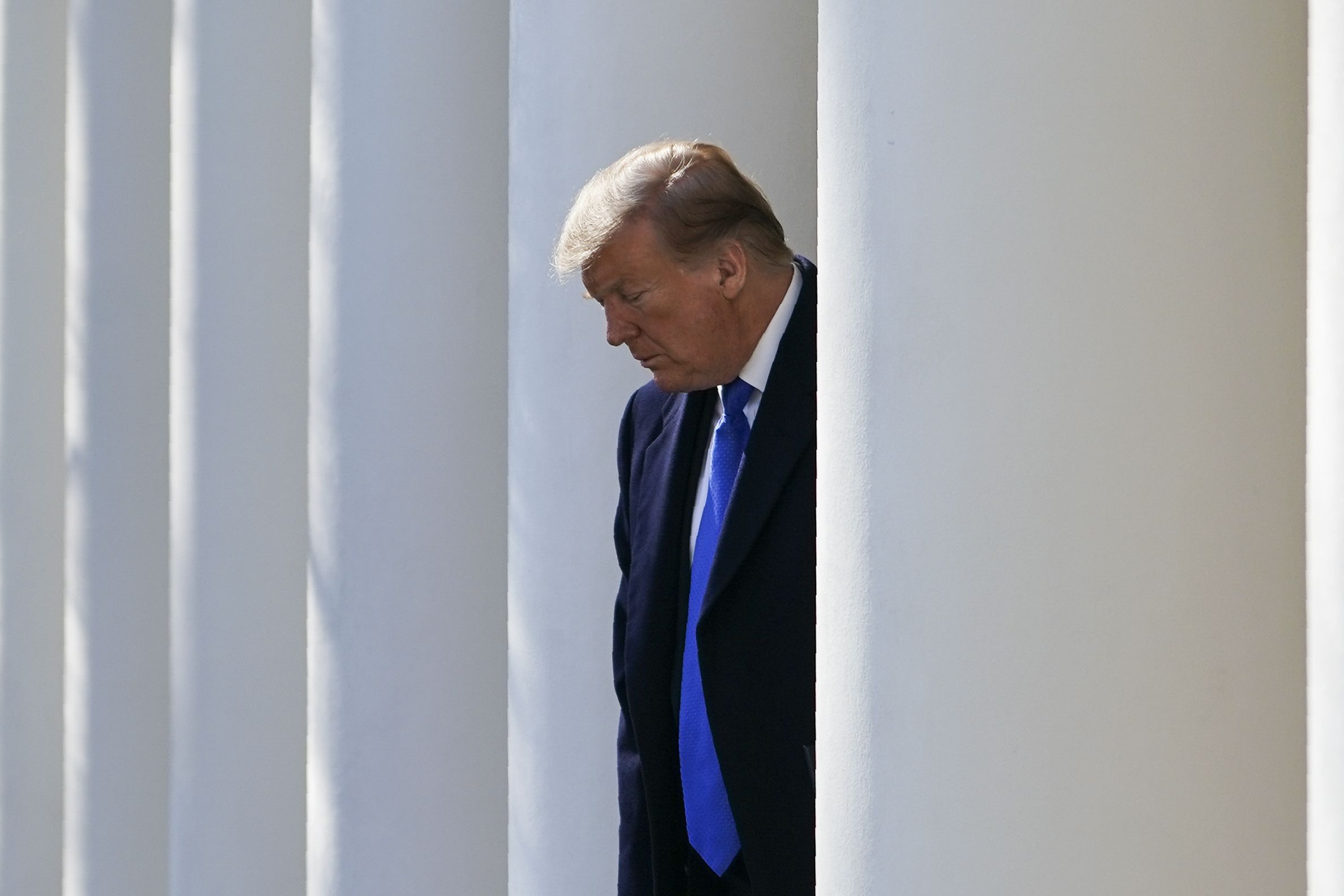 "White House attorneys repeatedly warned him the risk of failure in court was high," the WashPost's Matt Zapotosky and Josh Dawsey write:

How The N.Y. Times covered it: 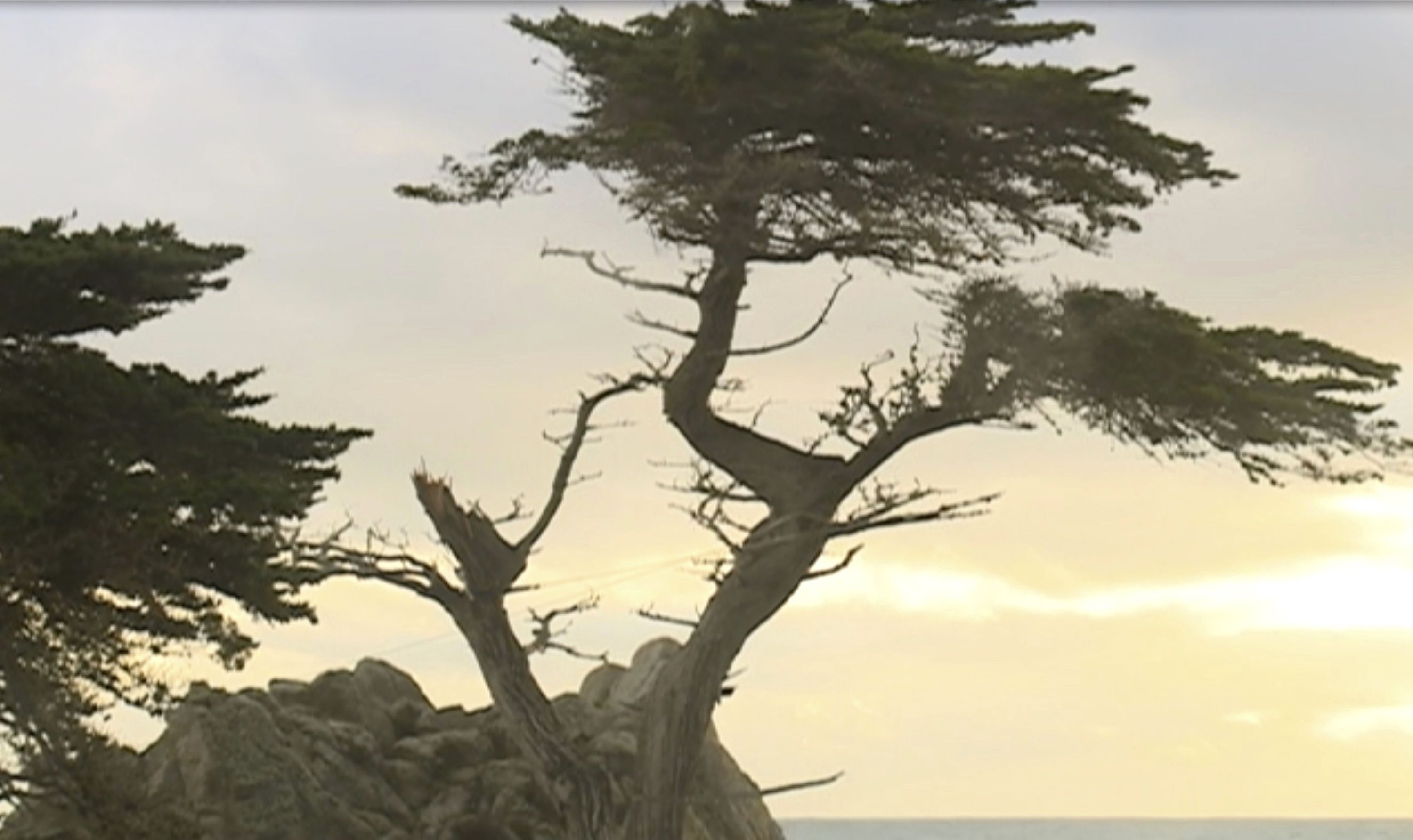 How it works: The program "writes" by choosing the best next word based on both the human-written prompt and an enormous database of text it has read on the internet. On Feb. 12, 1999, President Clinton returns to the Oval Office after learning that the Senate voted to acquit him. (David Hume Kennerly/Getty Images)

"The Senate today acquitted President Clinton on two articles of impeachment, falling short of even a majority vote on either of the charges against him: perjury and obstruction of justice," wrote the N.Y. Times' Alison Mitchell, now an assistant managing editor. "Spoiler alert ... The last line of a novel can be transformative. These are the 23 most unforgettable final sentences in fiction," WashPost Book World critic Ron Charles writes: