Situational awareness ... The Sunday Times of London reports that during an upcoming state visit, President Trump — inspired by the Oscar-favorite movie "Darkest Hour" — wants a private tour of the underground Cabinet War Rooms where Winston Churchill plotted the Allied route to victory during World War II. White House Staff Secretary Rob Porter is telling associates that some senior White House officials strongly encouraged him to "stay and fight," and claims he "never misrepresented anything" to Chief of Staff John Kelly.

A member of Congress who has discussed the matter directly with General Kelly and President Trump tells Axios' Jonathan Swan that Porter lied to the chief about what would be in the Daily Mail story.

According to the member of Congress, giving the most detailed Kelly version of events so far:

On Wednesday, the day that The Intercept would later publish a photo of Porter's first wife with a black eye, Porter arrived at the White House and tried to either rescind his resignation or delay its effective date, according to the account by the member of Congress.

The big picture: Kelly has a credibility crisis with the news media and some White House staff because the West Wing gave reporters like Swan a contradictory official version of events in real time.

According to the version Porter is providing associates, he told Kelly on Tuesday that a Daily Mail story was coming, and "indicated that based on the questions the reporter was asking, it would be bad." Here is Porter's version: 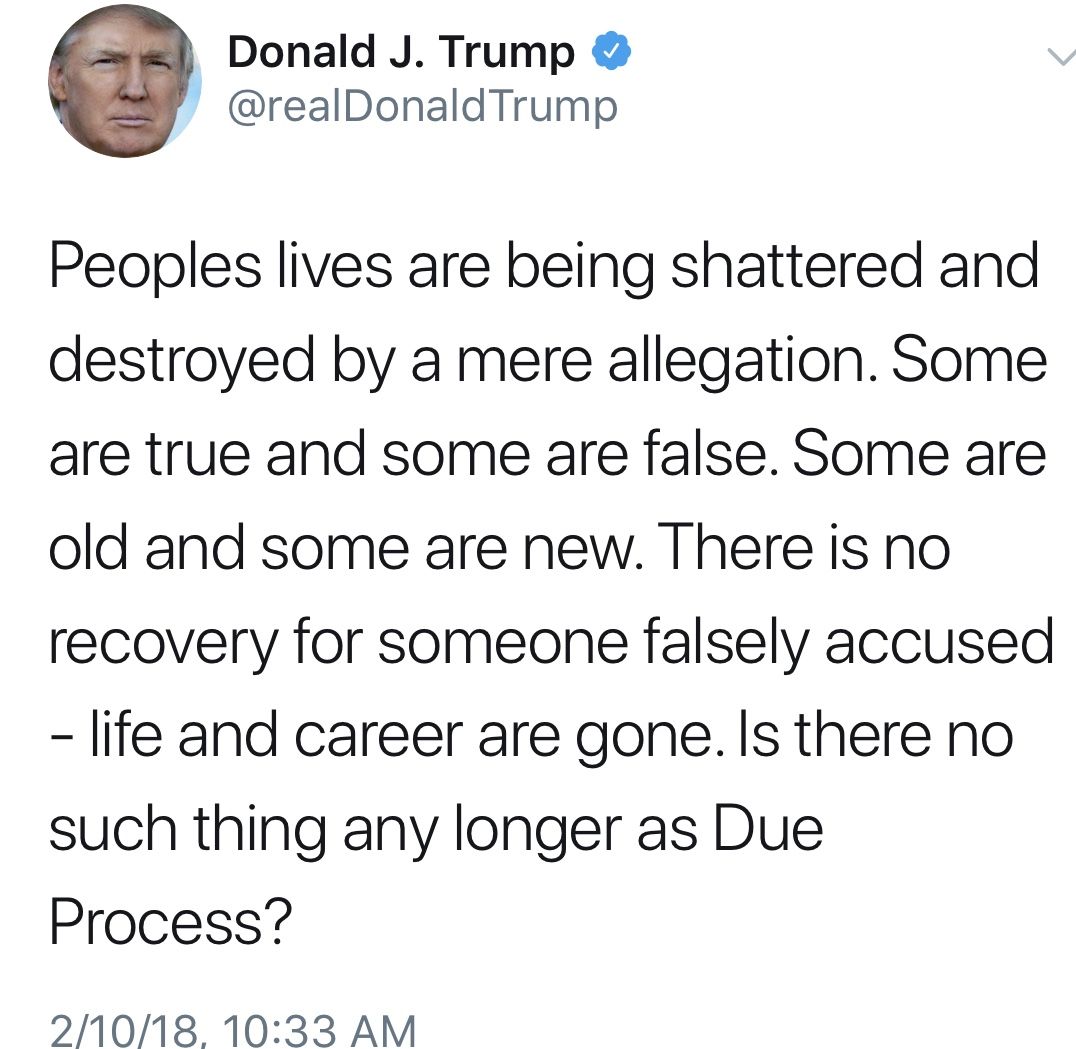 In a tweet yesterday (see above), "President Trump ... appeared to side with men accused of domestic abuse or sexual misconduct," the WashPost's Anne Gearan and Katie Zezima write:

Why it matters, from AP's Juliet Linderman: "The White House response serves as a high-profile illustration of the obstacles many women face in speaking out about their abuse."

"As the Senate prepares to begin a free-wheeling debate over immigration next week, White House officials have begun floating a possible compromise idea — a pledge to maintain legal immigration at current levels, about 1.1 million people a year, for more than a decade," the L.A. Times' Brian Bennett reports on A1: 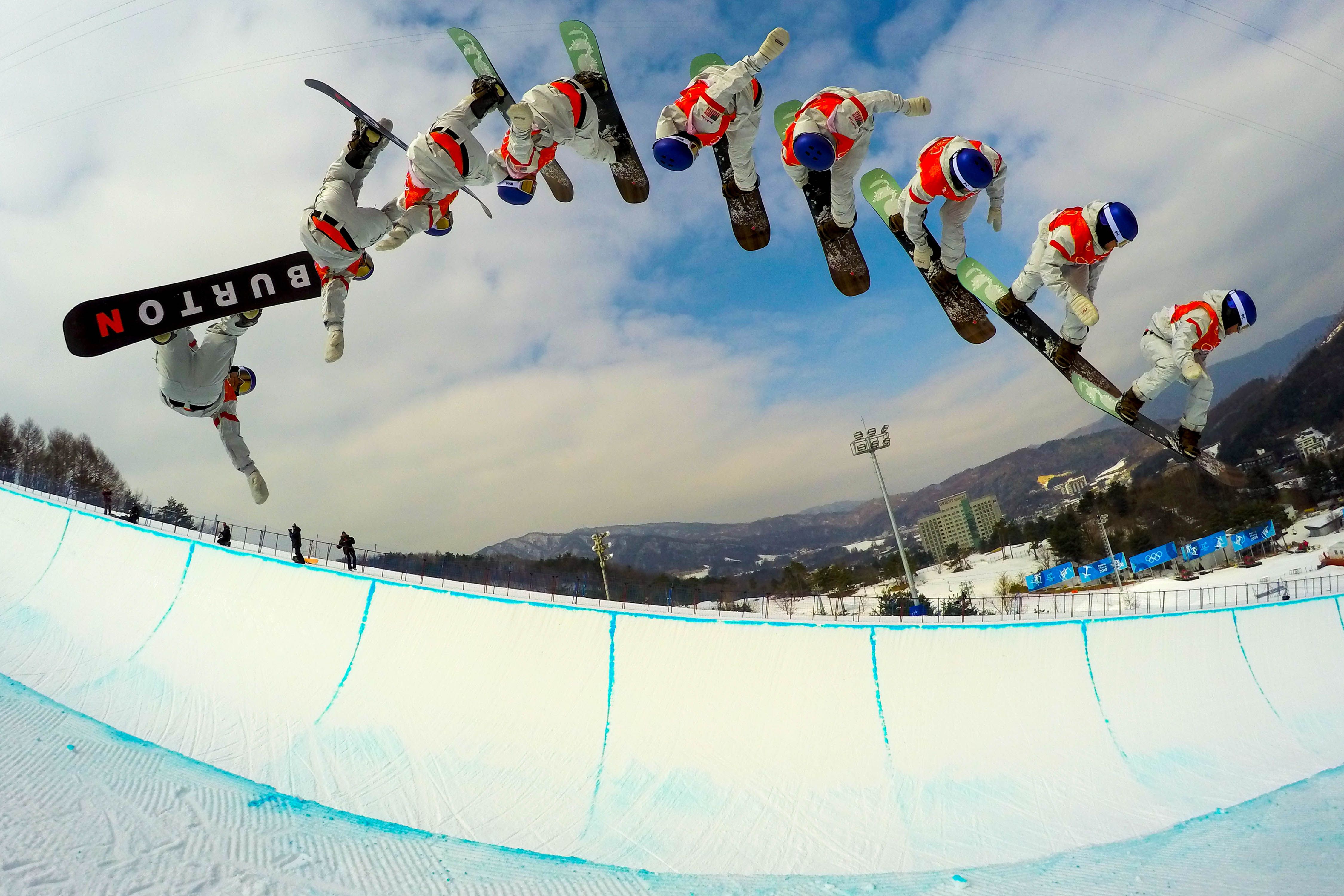 Lydia Lassila of Australia performs an aerial during training on Day 1 of the Winter Olympics, at Phoenix Snow Park in Pyeongchang-gun, South Korea.

4. Woodward and Bernstein, on Trump and Nixon 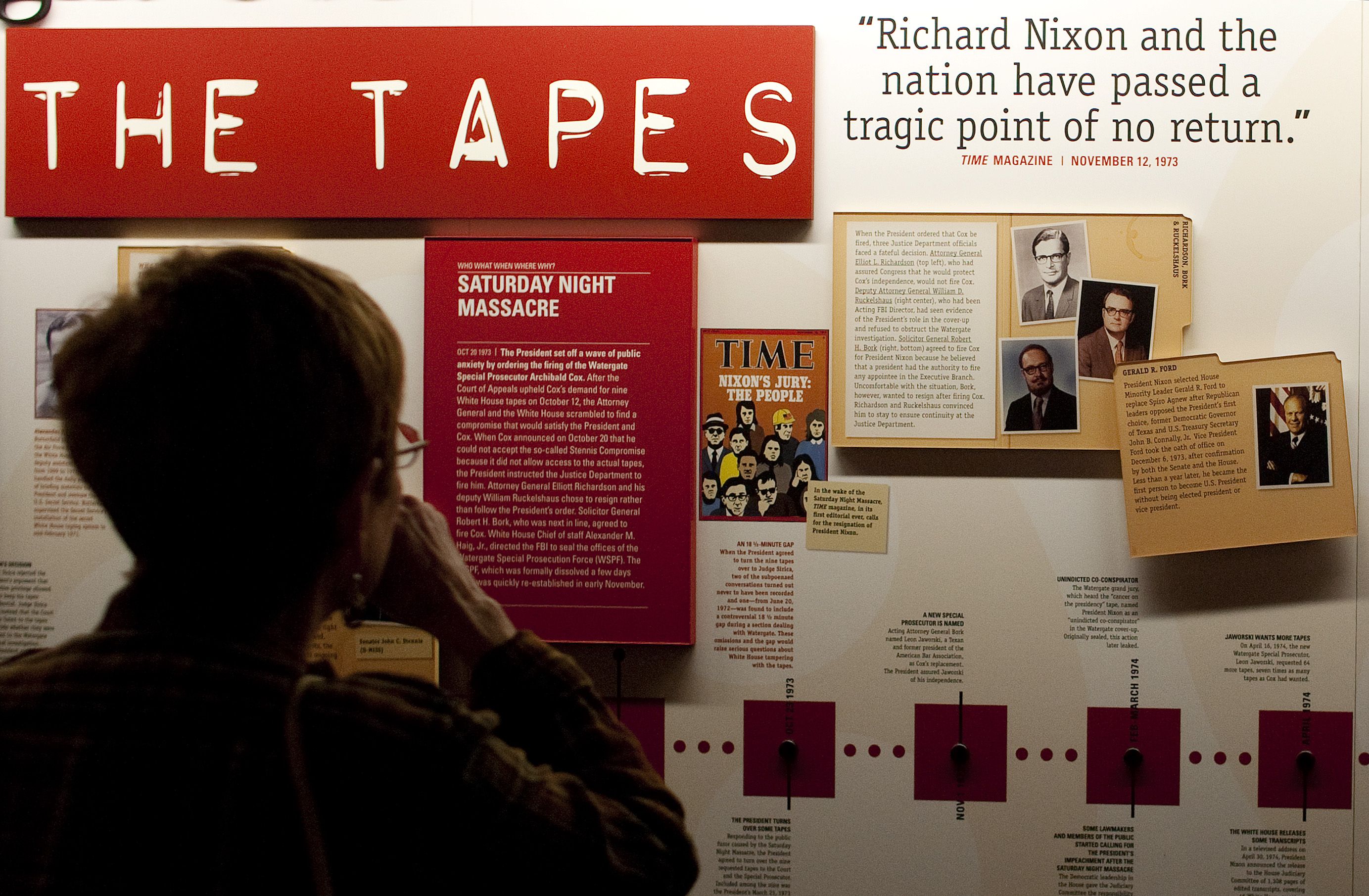 "Nixon fired the man investigating him. Will Trump? ... Bob Woodward and Carl Bernstein look back on the [1973] Saturday Night Massacre," adapted from their 1976 book, "The Final Days" — Lead of WashPost Outlook section:

5. What happened to your raise? It became a bonus

"A growing preference among employers for one-time bonuses instead of raises that keep building over time has been quietly transforming the employment landscape for two decades," the N.Y. Times' Patricia Cohen writes: 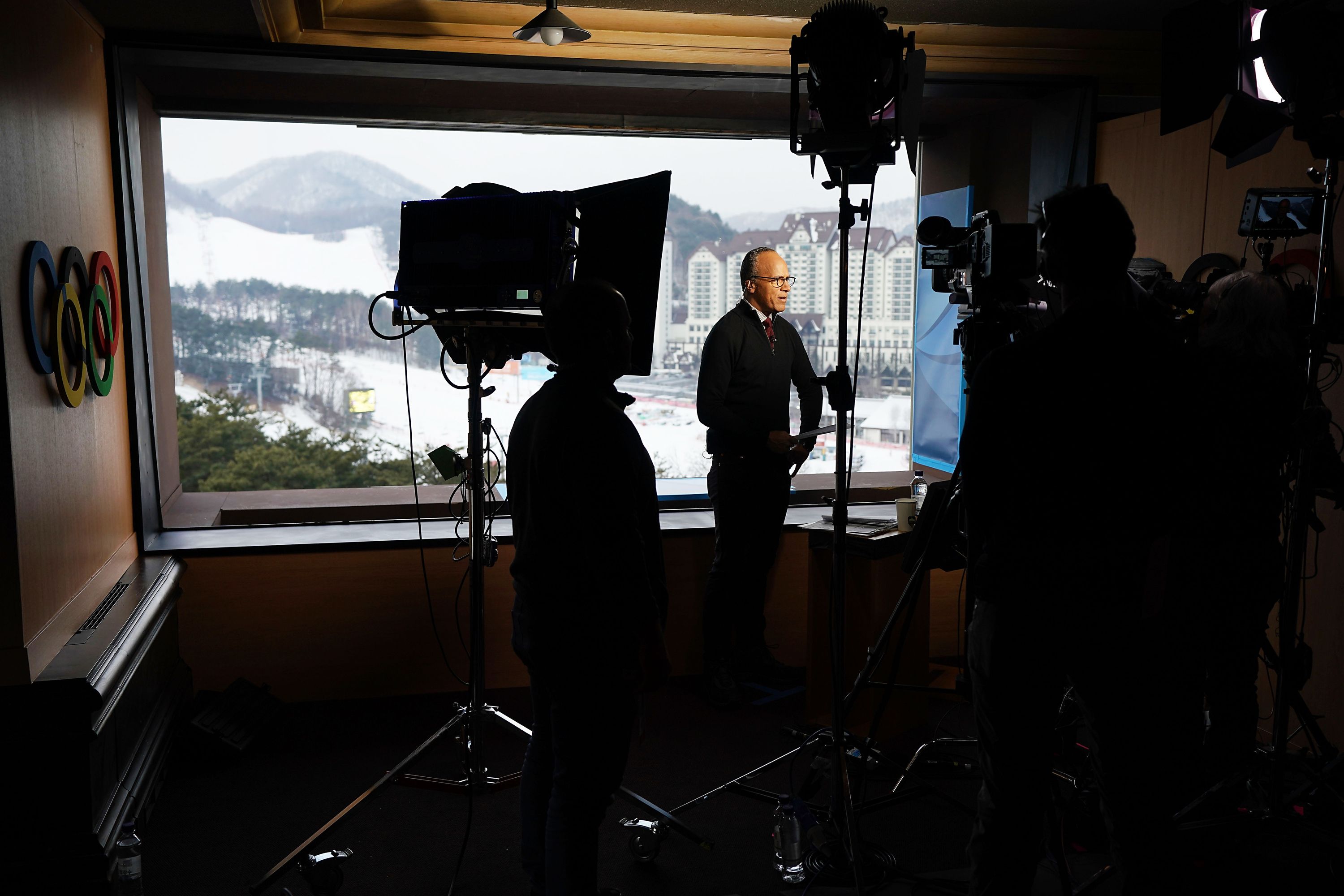 On weekends, Axios AM checks in with the world's most interesting people on their passions, quirks and life hacks. Today's conversation is with "NBC Nightly News" anchor Lester Holt, who's in South Korea for the Winter Olympic Games.

Thanks for reading! Enjoy the Olympics, and I'll see you in the Axios stream ...