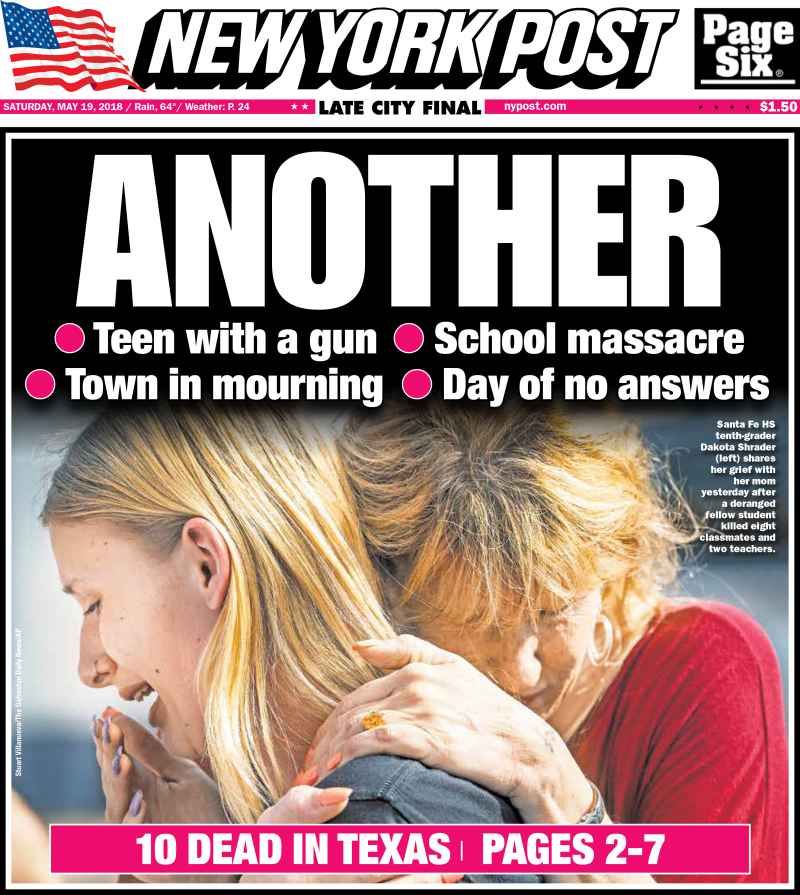 Sante Fe, Texas, "about 30 miles south of Houston, ... joined a growing cadre of U.S. communities with children who will never come home, racked by a mass shooting and represented by political leaders who have no clear consensus on how to stop them," the Houston Chronicle reports: 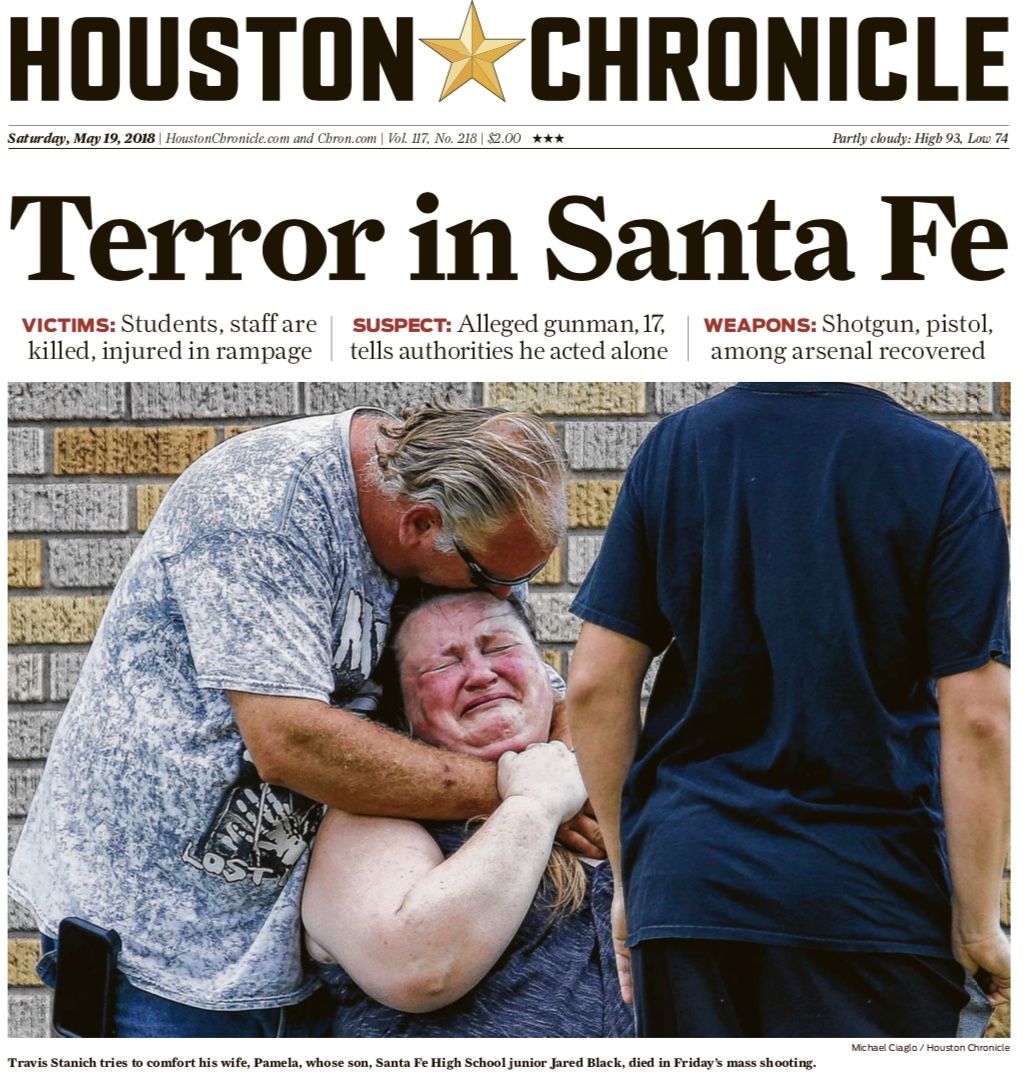 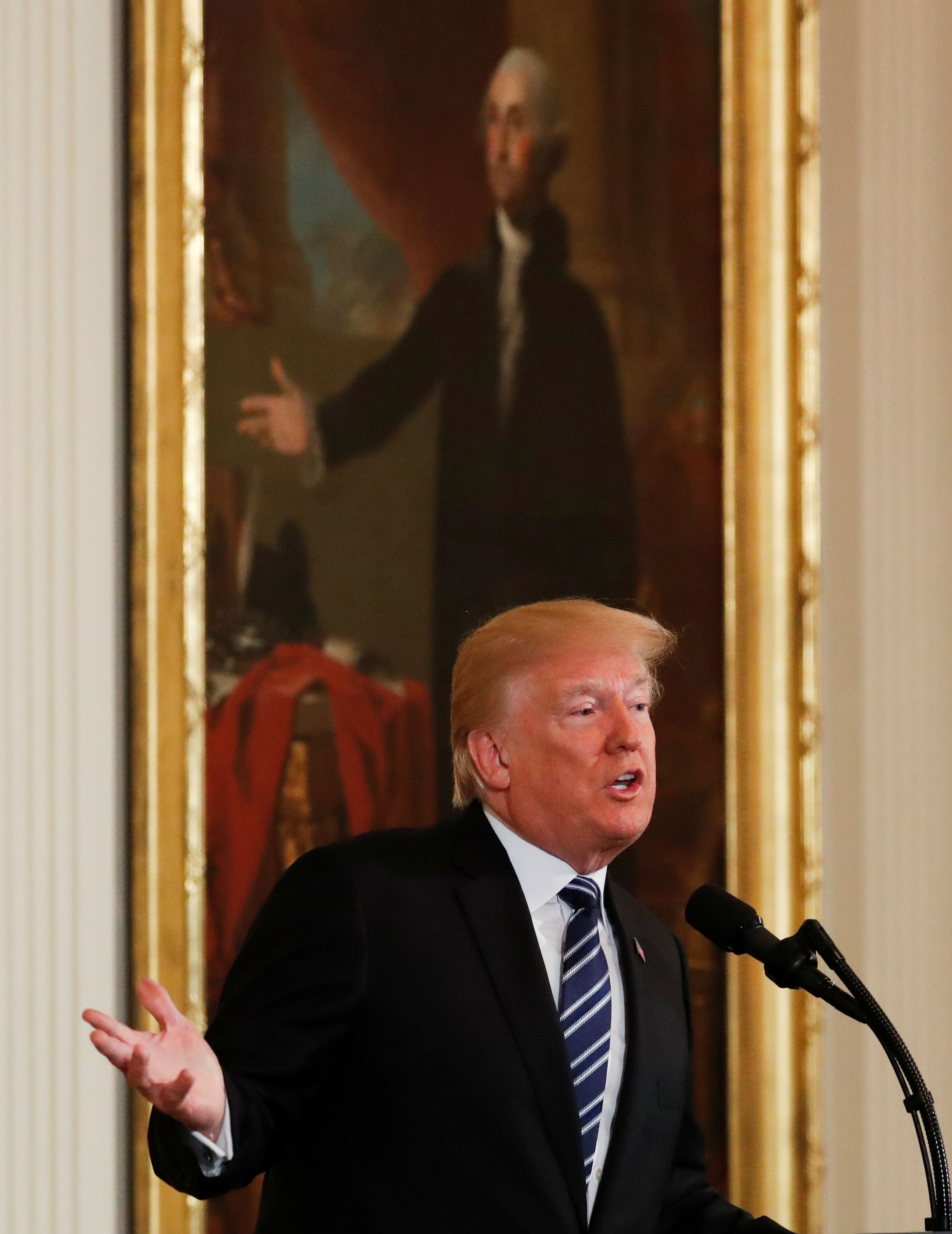 "F.B.I. agents sent an informant to talk to two [Trump] campaign advisers only after they received evidence that the pair had suspicious contacts linked to Russia during the campaign," the N.Y. Times reports:

Intrigue ... "The informant is well known in Washington circles, having served in previous Republican administrations and as a source of information for the C.I.A. in past years."

P.S. "Mueller has subpoenaed a key assistant of long-time Donald Trump adviser Roger Stone," Reuters reports. "John Kakanis, 30, who has worked as a driver, accountant and operative for Stone. 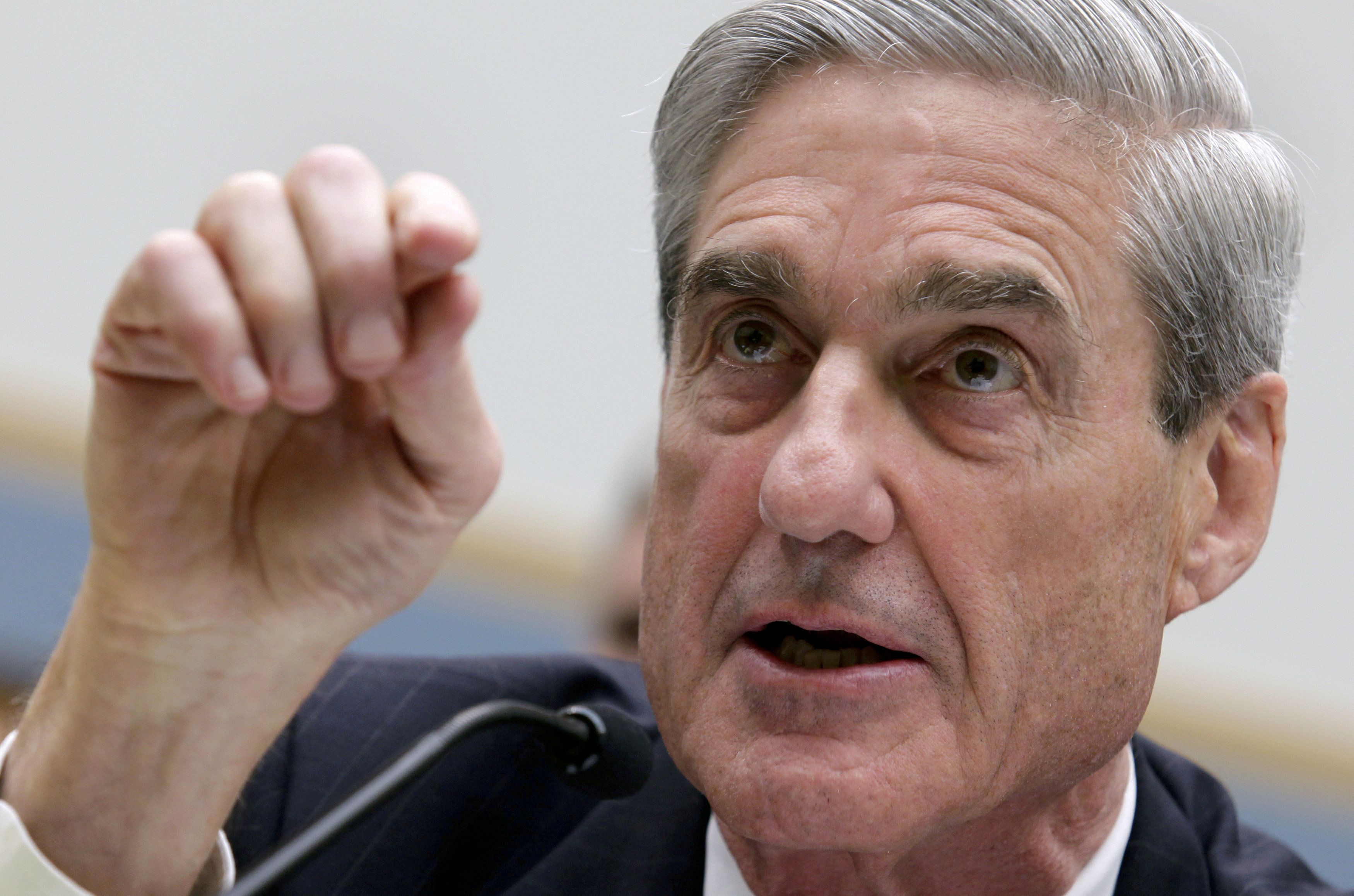 The N.Y. Times front-pager has this fascinating account of how investigators worked George Papadopoulos, the young Trump campaign foreign-policy adviser who pleaded guilty to lying to the F.B.I. and is now a cooperating witness: 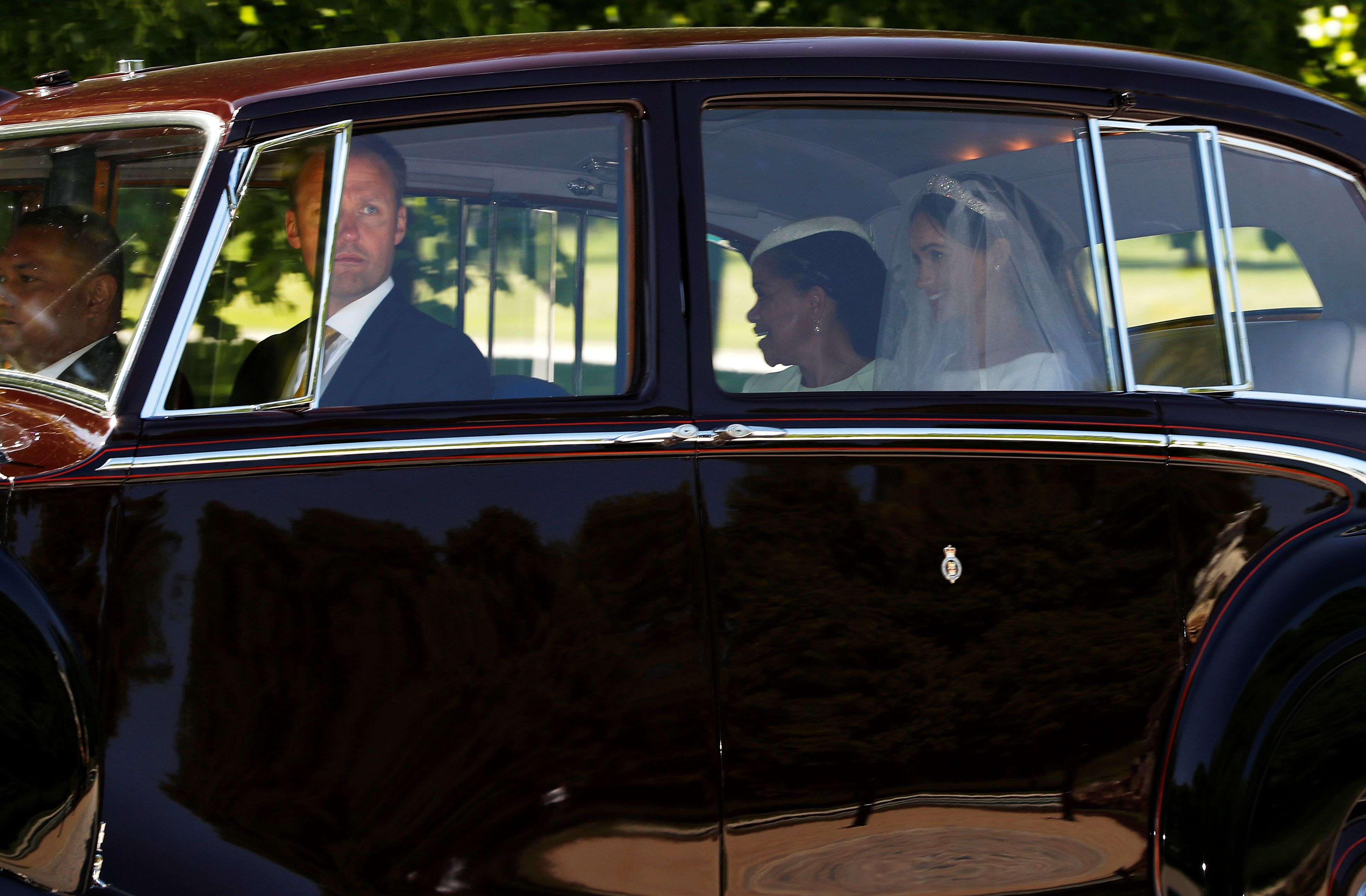 Meghan Markle and her mother, Doria Ragland, depart for her wedding in a Rolls-Royce. 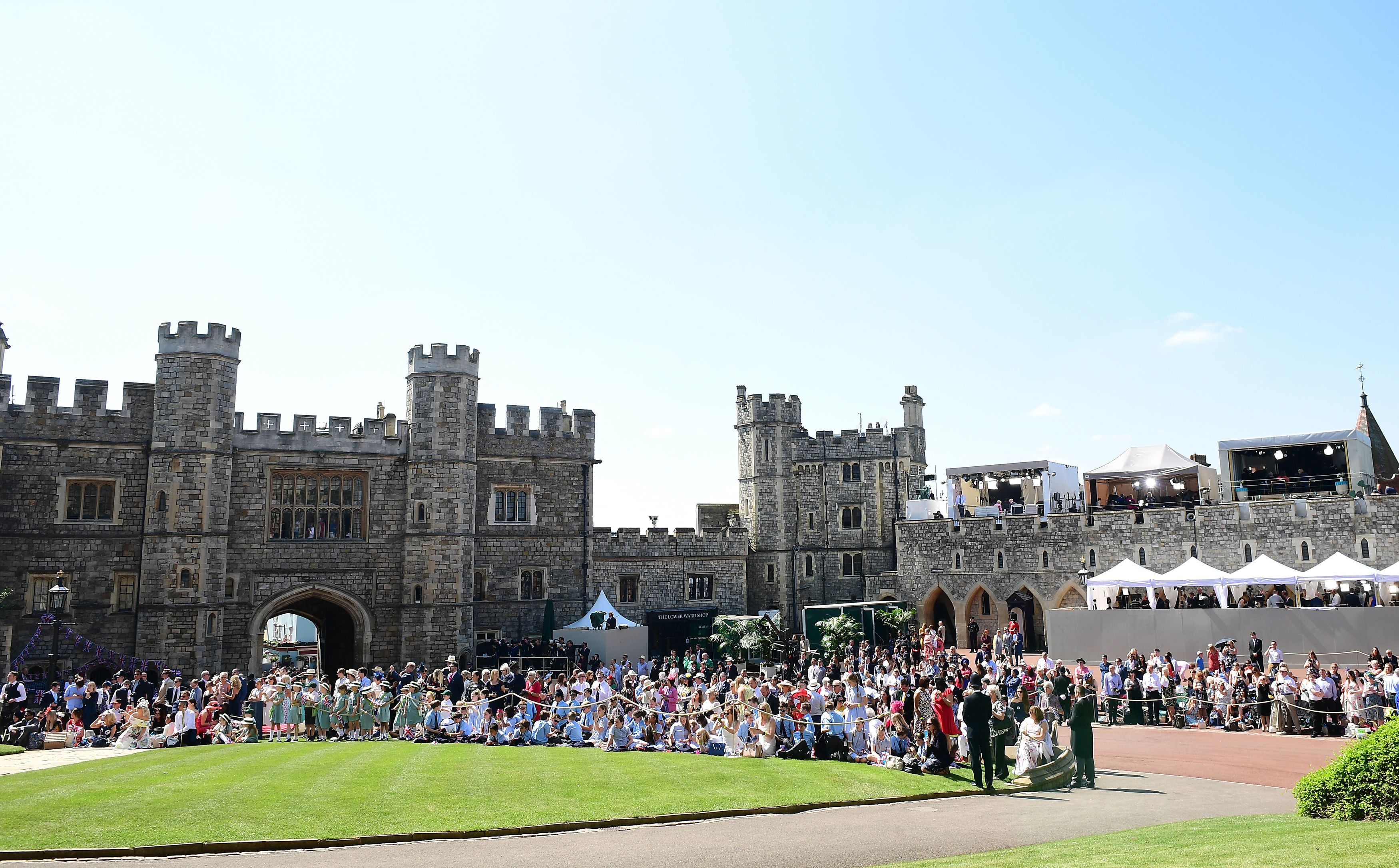 "Mortgage rates this week jumped to their highest level since 2011, signaling a shift from a period of ultracheap loans to a higher-rate environment that could slow home price appreciation and squeeze first-time buyers," The Wall Street Journal's Laura Kusisto and Christina Rexrode write (subscription):

Be smart: "A one percentage point increase in [mortgage] rates can lead to a reduction in home sales of 7% to 8%."

Hasbro has trademarked the scent of Play-doh, AP reports:

Thanks for reading. We'll have breaking news all weekend at Axios.com.