Tech companies got a brief reprieve after Mark Zuckerberg cleared the low bar for his two days of testimony on Capitol Hill earlier this month.

But the chart above, from a poll by Stagwell's Harris X research consultancy (2,546 U.S. polled online April 12-13, right after the Facebook hearings), shows Americas are far from satisfied with the status quo.

"Where Countries Are Tinderboxes and Facebook Is a Match: False rumors set Buddhist against Muslim in Sri Lanka, the most recent in a global spate of violence fanned by social media," by N.Y. Times "Interpreter" columnists Max Fisher and Amanda Taub: 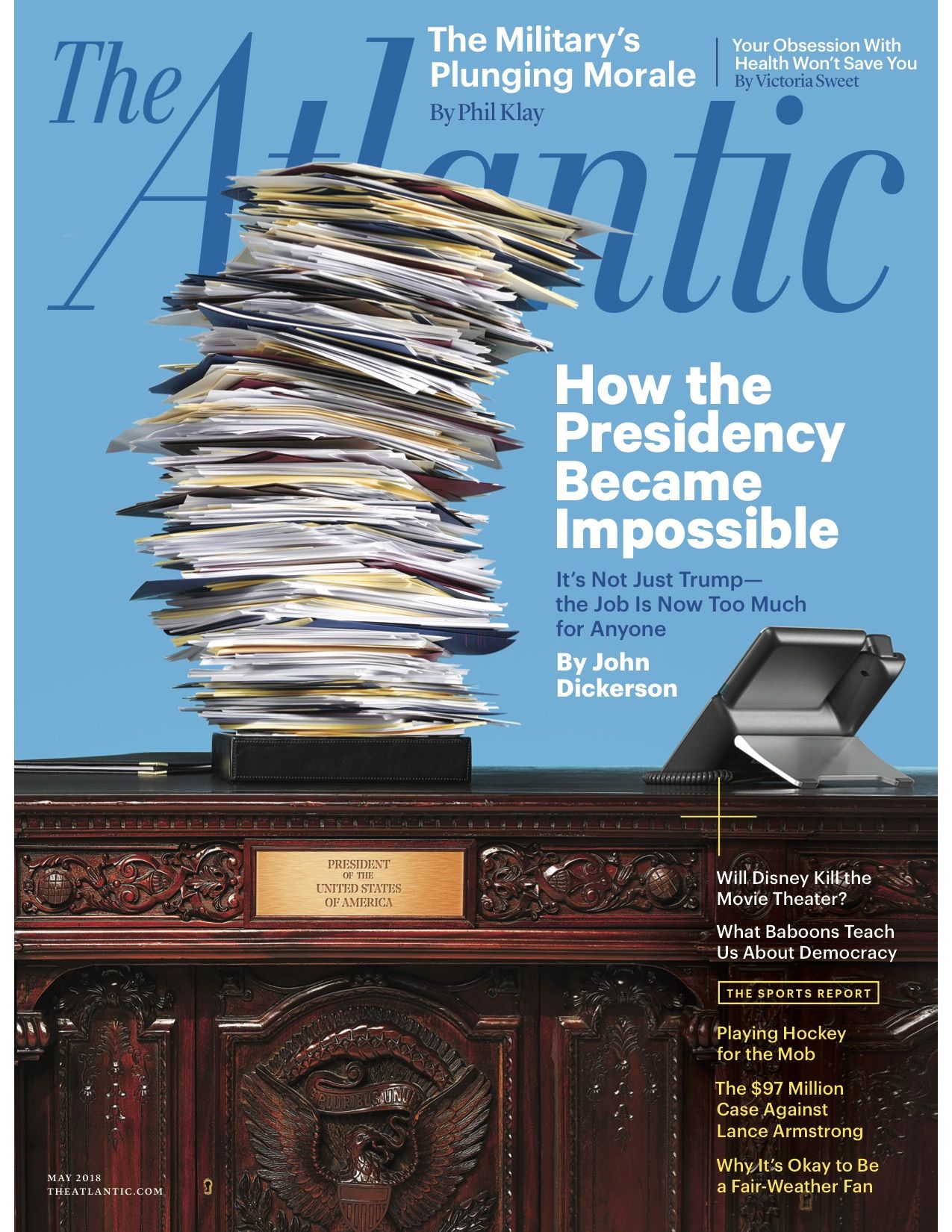 "If Trump were a less divisive figure, we might ... consider that what looks like incompetence or impertinence on the part of the officeholder could also be evidence that the office itself is broken," John Dickerson, co-anchor of "CBS This Morning, writes in the cover story of the May issue of The Atlantic:

4. "The first lady of the Greatest Generation" Two presidents watch as the coffin of Barbara Bush is placed in a hearse. (Scott Olson/Getty Images) 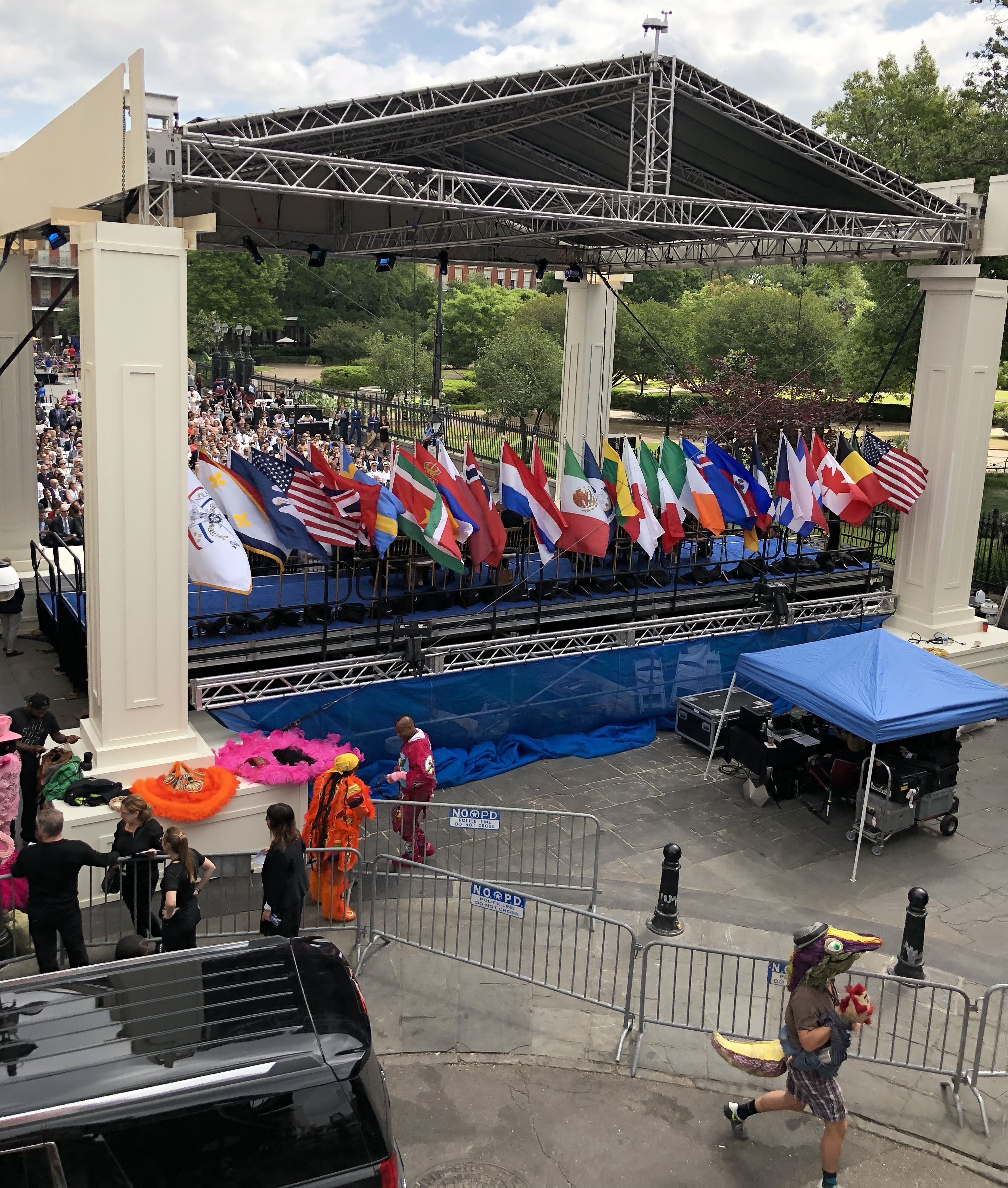 Amid the finery of the world's flags, an everyday New Orleans sighting during yesterday's ceremony. (Mike Allen/Axios)

With two weeks left in office and a possible presidential campaign ahead, New Orleans Mayor Mitch Landrieu followed up his acclaimed speech on the removal of Confederate statues with an ode to the city's resilience, "The Will and the Way," at a Jackson Square ceremony yesterday marking the Big Easy's tricentennial:

7. How John Kerry named his next book 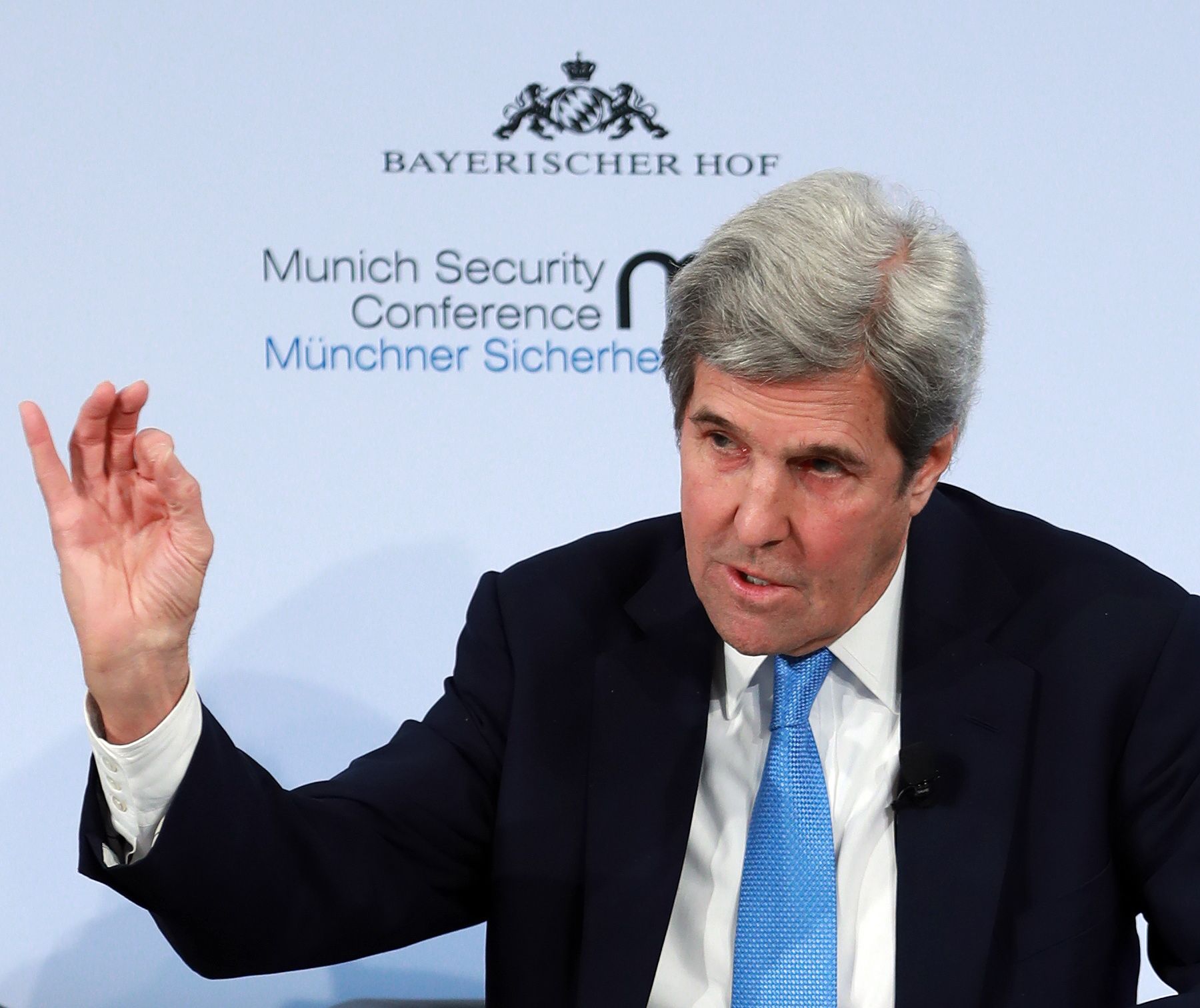 First look ... "Throughout John Kerry's half century sprint from the Navy through [the Senate and] service as the 68th Secretary of State, unlike most of closest friends, colleagues, and the President he'd served under, he had written four books on policy but never stopped to write a memoir," a source close to Kerry tells us.

But in September, Simon & Schuster will publish his memoir, "Every Day is Extra." Here's how it got its name:

8. Trump wants to roll back health rules for underrepresented groups

NewsGuard, a new service that uses trained journalists to rate thousands of news and information sites, will announce that it has launched a secure, encrypted digital and telephone hotline for political candidates and members of the public to report suspected fake news sites:

"Standing Up at Your Desk Could Make You Smarter" — N.Y. Times op-ed by Dr. Richard Friedman, director of the psychopharmacology clinic at the Weill Cornell Medical College:

Thanks for reading. Enjoy Earth Day, and I'll see you on Axios.com.