Wednesday morning, Axios Managing Editor Kim Hart hosted a series of conversations exploring the role both the private and public sector play in creating cities of the future.

Why it matters: Smart cities are predicted to make America's urban centers cleaner, safer, faster, and more sustainable, but they also raise ethical questions around privacy and inequality. Kim sat down with industry leaders to unpack both of these realities. 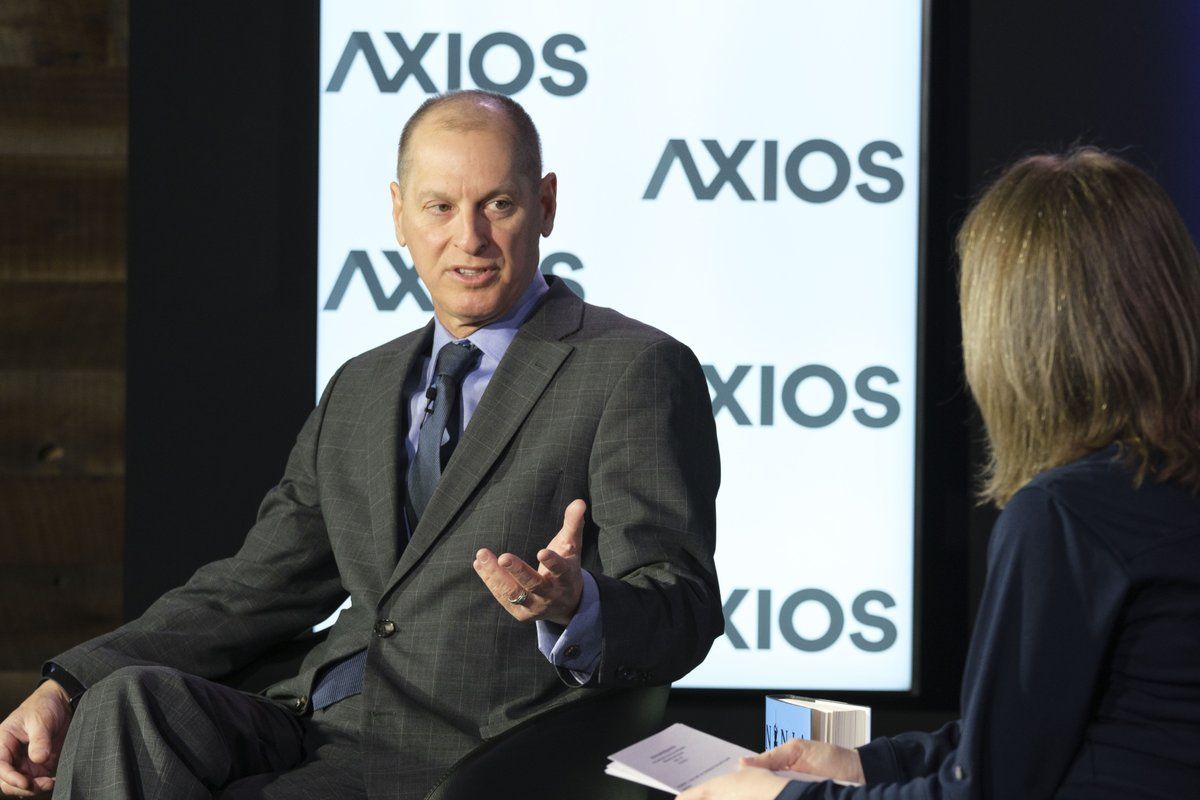 Shapiro discussed the importance of smart cities and the biggest trends he's seeing as they're starting to develop. 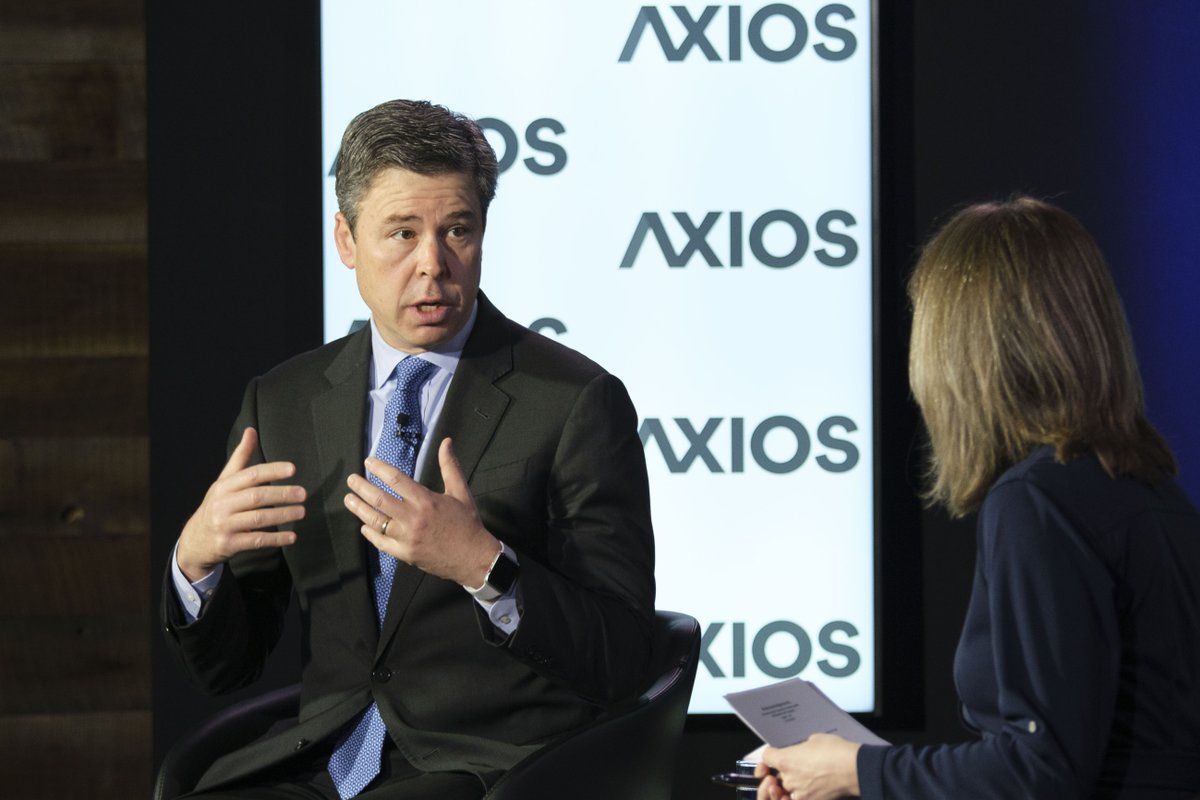 Mayor Berke spoke to the steps Chattanooga is taking to remain on the frontlines of smart city technology and innovation. 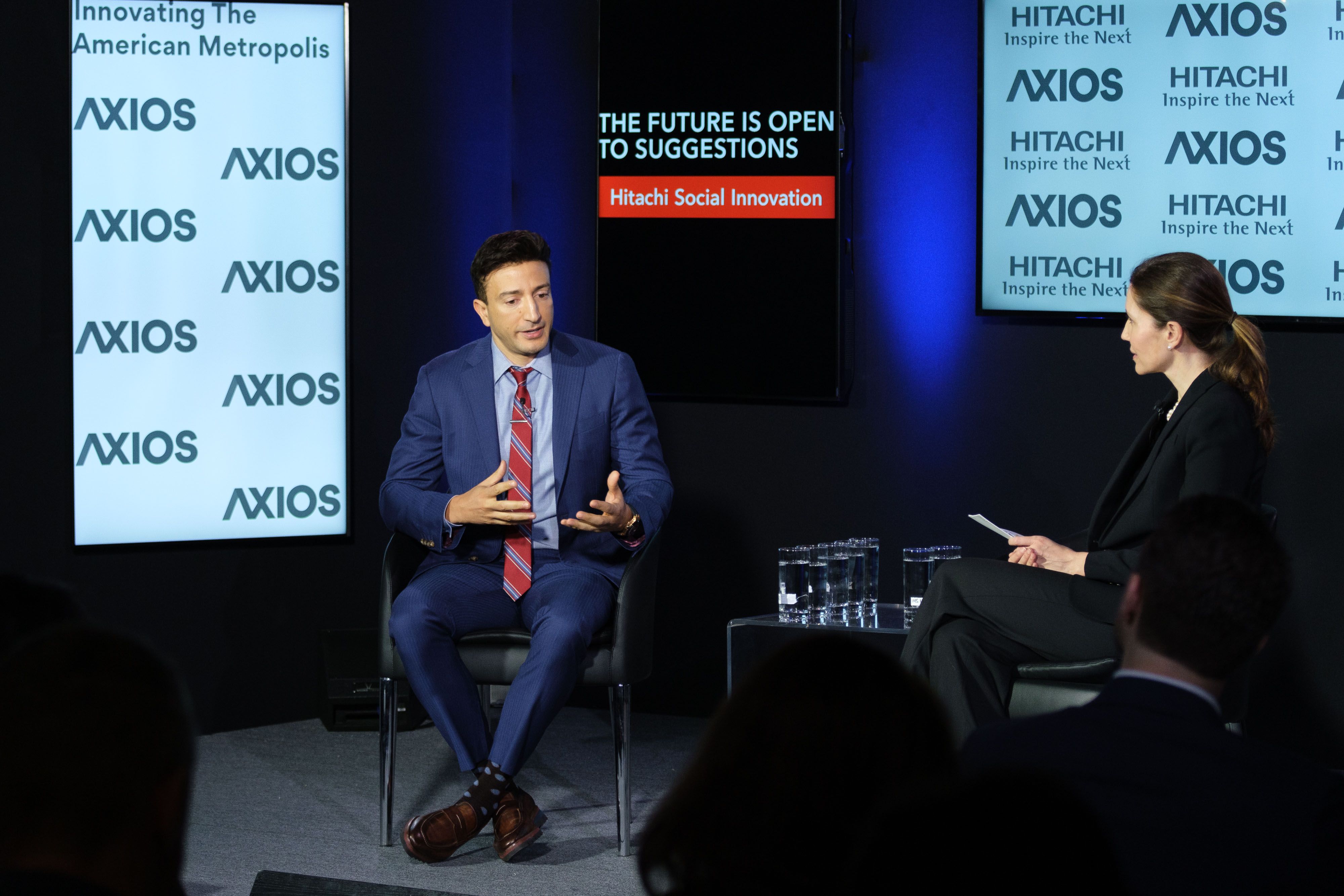 For our View From the Top segment, Axios Executive Vice President Evan Ryan interviewed Hitachi's Hicham Abdessamad about the role his company plays in bringing smart cities to life and the impact these cities will have on how we live.

Senator Thune (R-SD), who serves on the Senate Commerce Committee, gave his take on what the federal government needs to do to enable smart cities. 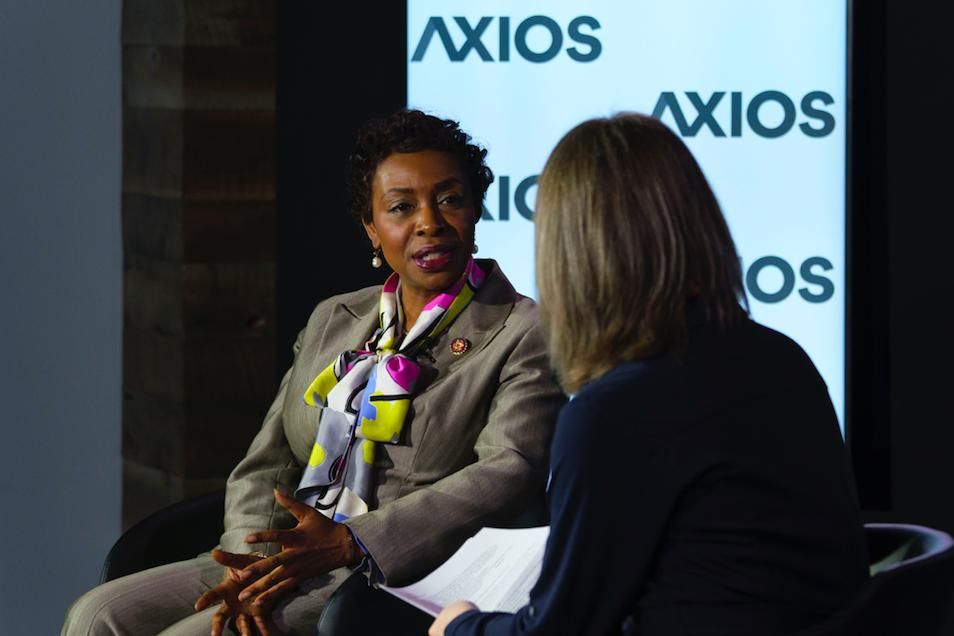 Rep. Clarke, who is the co-chair of the Smart Cities Caucus, discussed the future she sees for New York City and the importance of spreading smart technology beyond cities like her own.

Thank you Hitachi for sponsoring this event.