Eddie Gallagher attacks Navy SEALs who testified against him

Oil markets may be overly spooked by coronavirus' energy impact

In photos: How previous presidents spent Fourth of July

As President Trump catches heat for his Fourth of July celebration, set to include tanks, aircraft demonstrations and a primetime speech, it's worth looking back at how previous presidents spent the holiday. 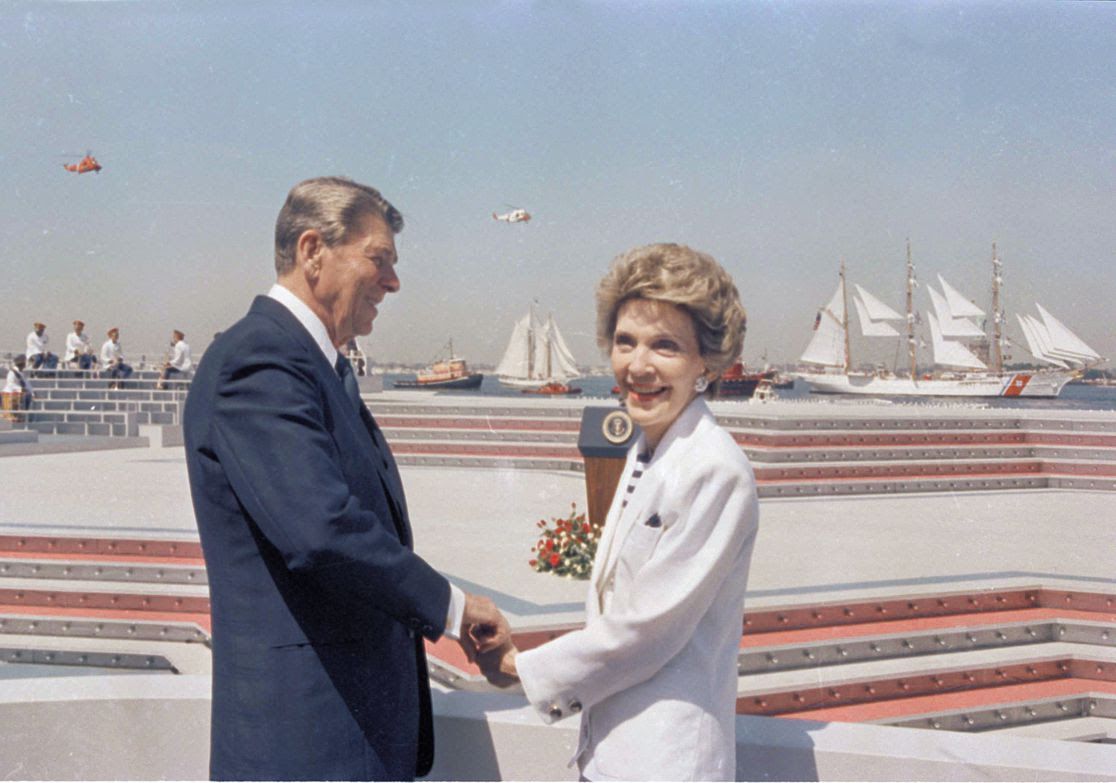 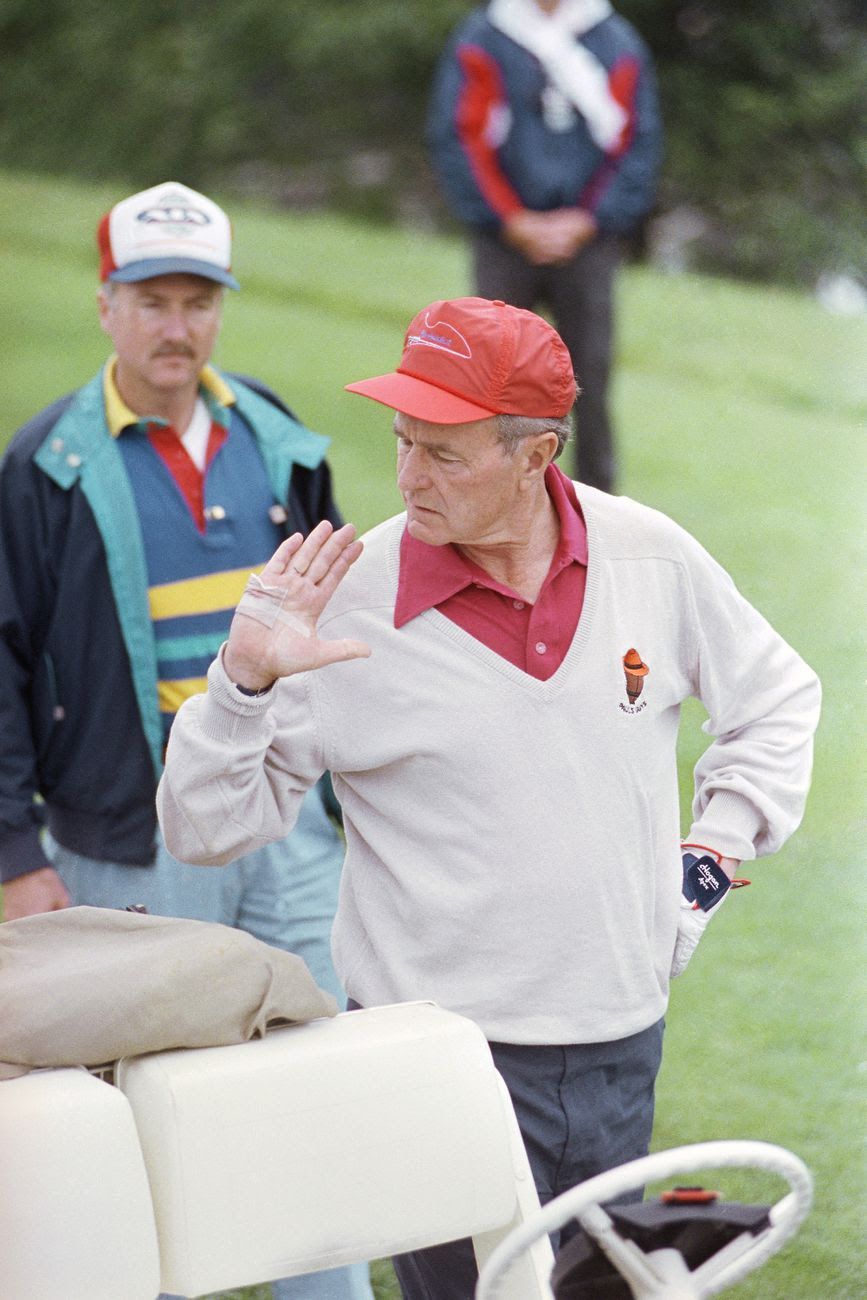 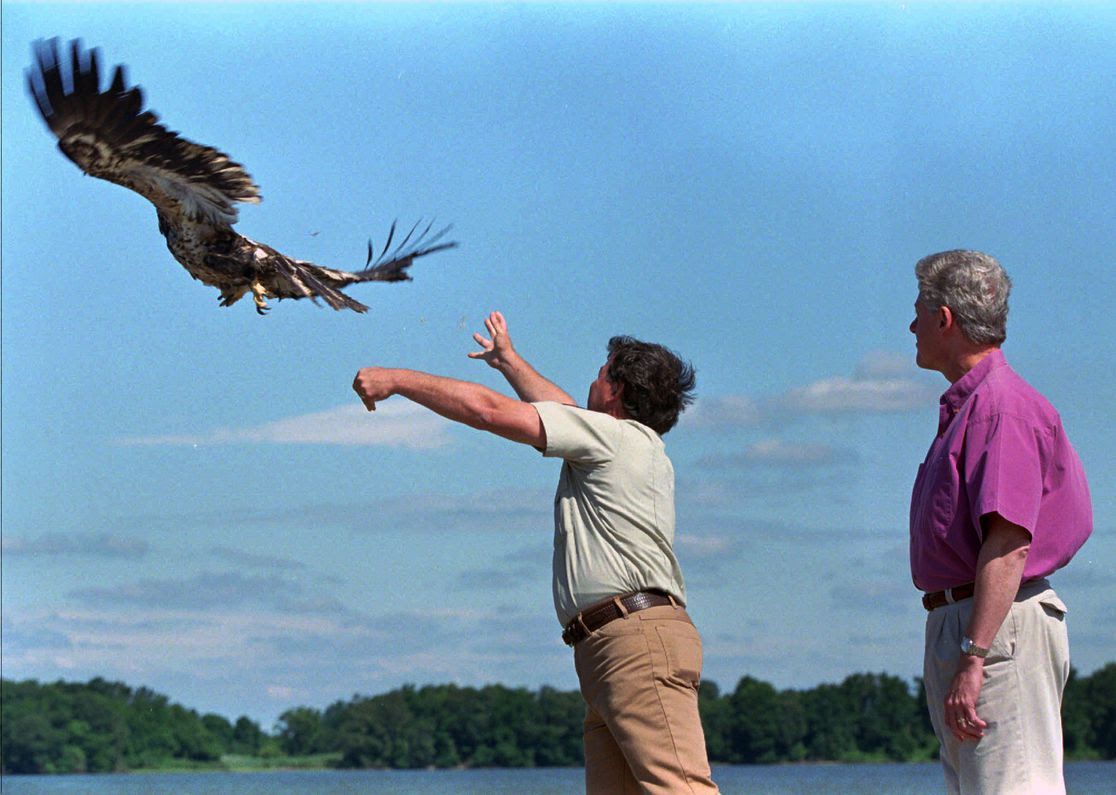 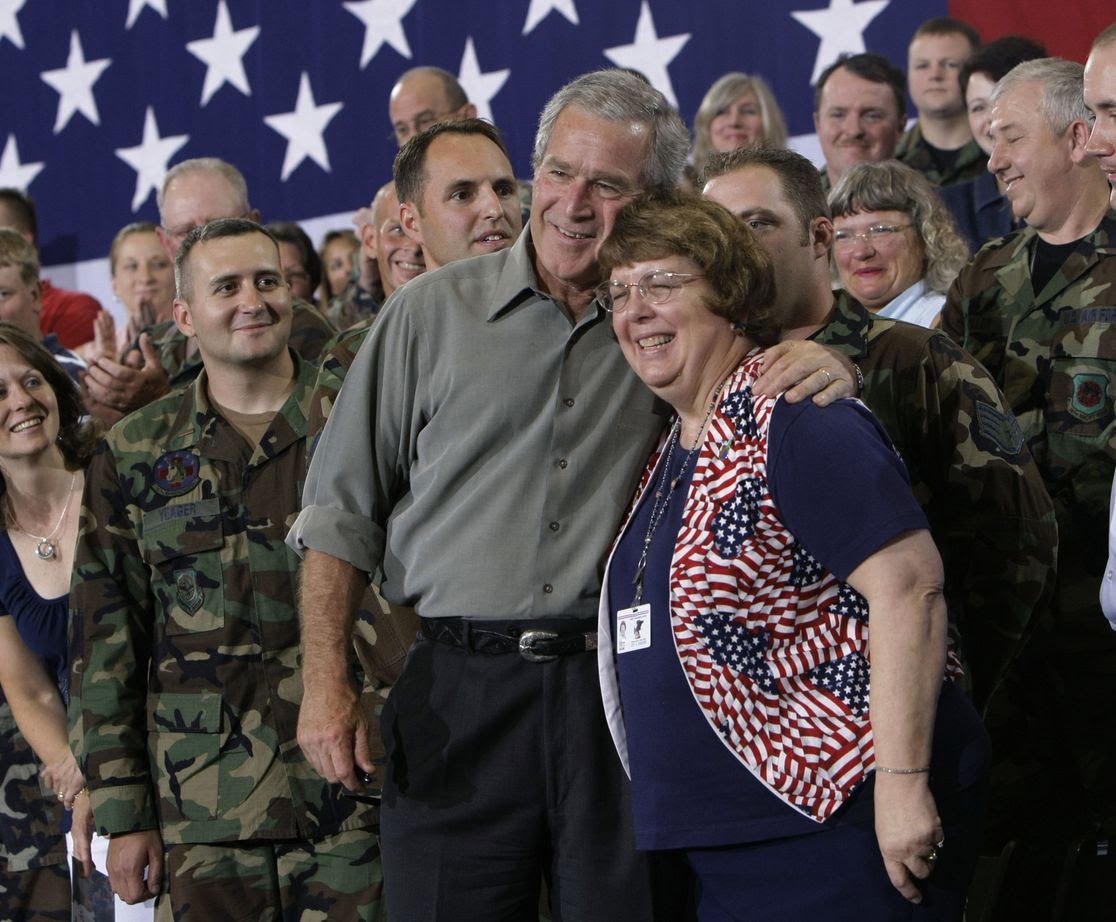 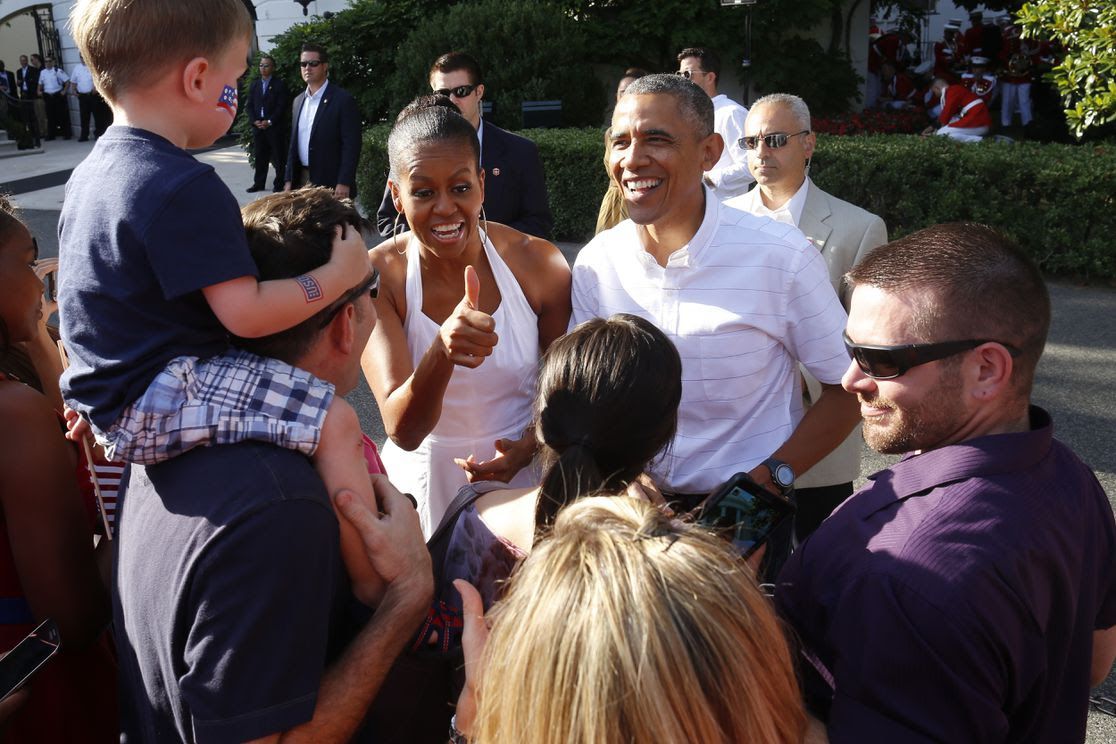