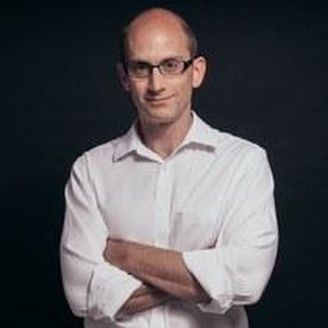 Uber announced Friday a deal with Nissan to provide up to 2,000 electric Nissan LEAFs to drivers in London at a discount.

The big picture: Electrifying vehicles used by mobility services is important for keeping emissions from ride-hailing in check as it grows.

The intrigue, via CNBC: "The deal with Nissan arrives at a difficult time for the company, which faces being blocked in the U.K.’s capital after Transport for London (TfL) stripped it of its license."

How it works: Some of the money for the program will come from the "clean air fee" that Uber began charging in London a year ago, which supports a fund to help drivers go electric.

How to change corporate climate lobbying

A big new Harvard Business Review story urges corporations to go much further on climate change and offers all kinds of recommendations.

Quick take: The whole piece by author and consultant Andrew Winston is worth reading. But what caught my eye was the way he calls out multinationals that back strong U.S. policies in principle — but then fail to really push policymakers.

Here are a few lines from the piece...

"For the most part, non–fossil fuel companies engage only in occasional special lobbying days organized by the likes of Ceres, the American Sustainable Business Council, and Business Climate Leaders."

"Those events are important, of course, but even the groups themselves acknowledge that the number of big companies with a consistent climate-action focus is small."

The EPA finalized rules on Thursday that remove Clean Water Act protections for many seasonal streams and wetlands — and one gauge of how consequential the changes are for major industries like agriculture and oil producers, who applauded the move, and green groups is to look at the final stages of the regulation's drafting.

Why it matters: Meetings with the White House's Office of Information and Regulatory Affairs (OIRA) give regulated industries, environmentalists and others a final chance to try and influence regulations.

How it works: OIRA keeps a tally of who met with their people and EPA staff after EPA sent them the final rule for review.

Parties who made their pitch in recent weeks include: