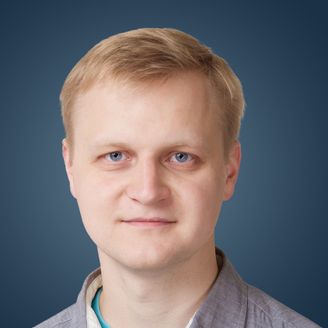 Russian President Vladimir Putin paid a high-profile visit Thursday to Serbia, Moscow's closest ally in the Balkans. Serbia's leadership has long touted cooperation with Russia, but the alliance has frayed as Belgrade has come to see it as the main obstacle on the way to EU membership.

Why it matters: The EU insists that Serbia must peacefully resolve its longstanding differences with Kosovo, which declared independence in 2008, before it can join. Serbia has indicated that it’s ready to do so in exchange for an accession deal, but Russia, eager to keep Serbia from joining the EU, is trying to leverage strongly pro-Russian popular sentiment to gum up, and perhaps ruin, the fledgling compromise.

Background: Since 2008, the recognition of Kosovo’s independence has been a major source of irritation for the Serbian public and ruling elite. Humiliated, Serbia turned to Russia for partnership and, crucially, for a source of leverage in relations with the West.

Now that reality has become apparent. For political and economic reasons, Serbia has a serious shot at joining the EU, but is concerned about proceeding without Moscow’s approval. Serbian President Aleksandar Vucic also understandably fears that being softer on Kosovo than the Kremlin is tantamount to political suicide.

For its part, the Kremlin thinks that any final settlement of the Kosovo dispute would deal a major blow to Russia’s stature as a great power and to its clout in the Balkans. Moscow has repeatedly taken a hard line on Kosovo, forcing Serbia to take similarly uncompromising positions and thereby jeopardize its EU membership.

What's next: During his meeting with Putin, Vucic apparently failed to get his blessing for a possible Kosovo deal. Now he faces a tough choice: risk his political career by pursuing a Kosovo compromise without Moscow’s approval, or appease a paternalistic ally that won’t provide the same commercial opportunities and development assistance that the EU can.

Maxim Samorukov is deputy editor of Carnegie.ru at the Carnegie Endowment for International Peace's Moscow Center.