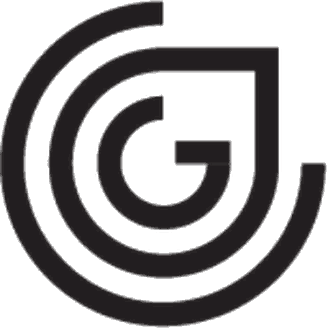 Putin will go it alone, then carry out a purge

We see Putin's next surprise move as domestic rather than geopolitical, with the primary objective of further consolidating his power internally rather than projecting Russian power externally.

Since early July, we have projected both a sharp increase in elite instability surrounding the March 2018 presidential election, as well as an (almost equally sharp) increase in Putin's dominance of Russia's core political institutions. This makes us think that Putin will run — and win, resoundingly — as an "independent" in the coming election, potentially trading the less-popular United Russia party for a new (even more) personalistic party like the All-Russia People's Front (ONF).

What's next: Watch Putin carry out a purge of less loyal elites via a major cabinet reshuffle or accelerated "anti-corruption" drive, similar to what we've seen in Xi Jinping's China. He will especially target those with deeper Western links (who will be grumbling loudest about sanctions) for an added dose of geopolitical distraction.