As fires die down, Californians return to destroyed homes

Fire crews are making significant progress in Northern California, now working to contain the biggest fires. A number of evacuees are beginning to return home, but many are finding that their homes, and often their entire neighborhoods, have been destroyed by a week of blazes throughout the region.

The bottom line: As the wildfires subside in California, the state is looking ahead to a long and expensive recovery process. State Sen. Mike McGuire said the cost to rebuild Sonoma Country could top $3 billion. 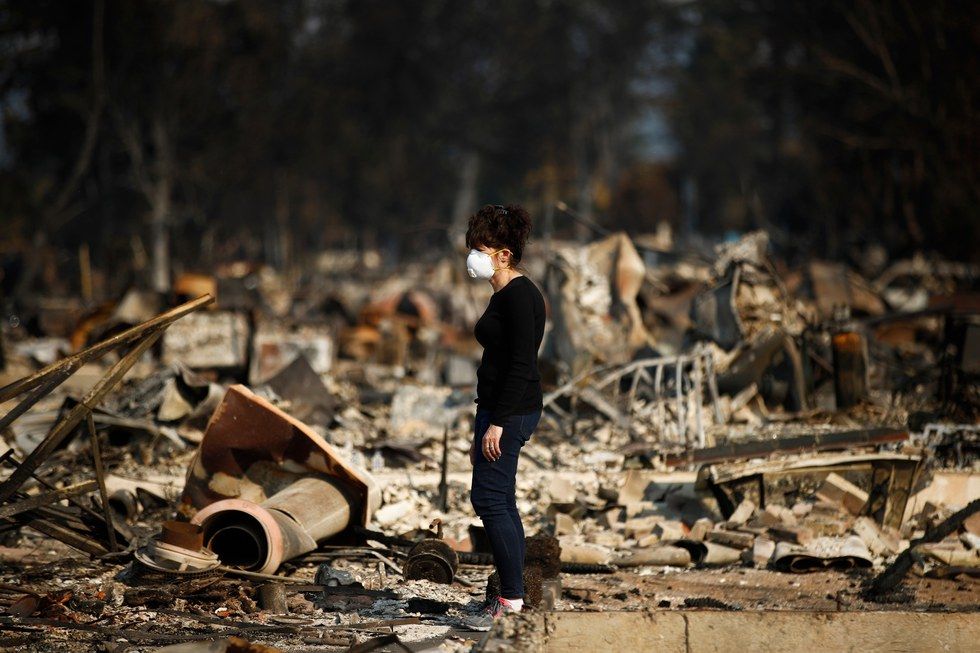 A Santa Rosa resident stands in what remains of her home. Photo: Jae C. Hong / AP 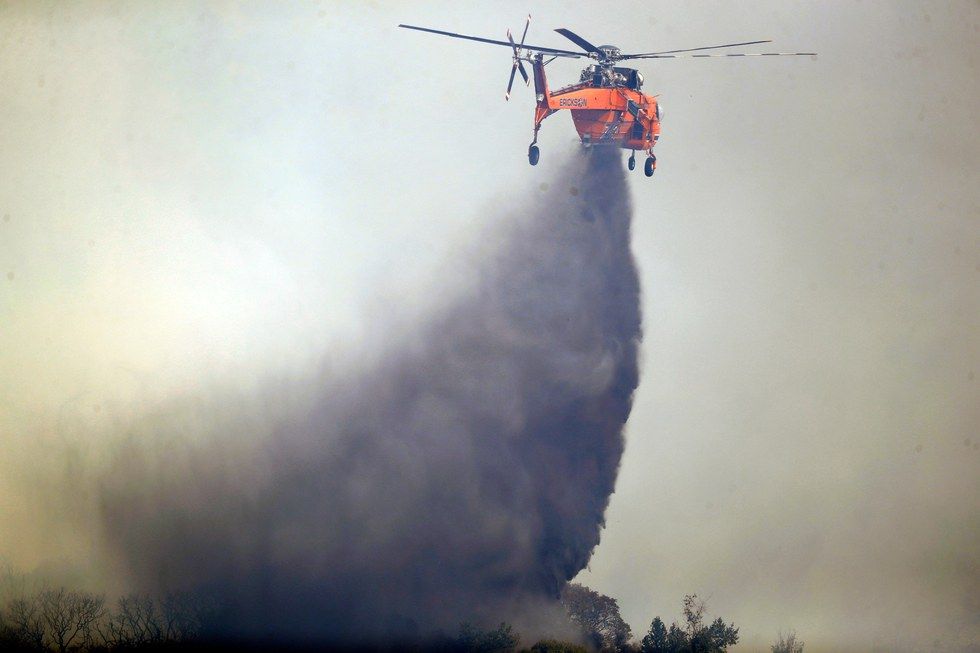 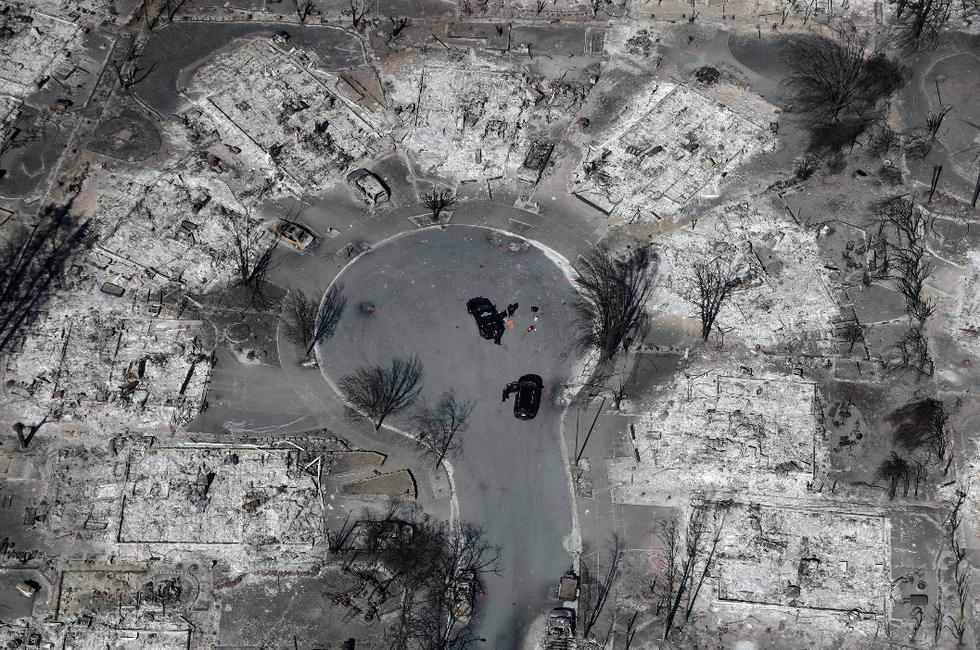 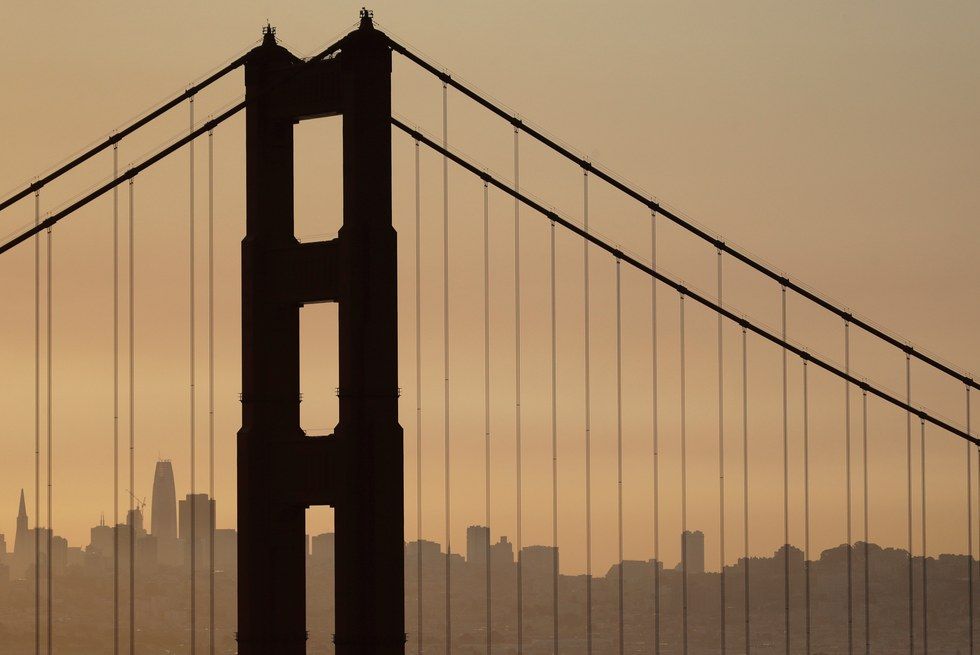 A view of the Golden Gate Bridge on a smoky morning in San Francisco. Photo: Marcio Jose Sanchez / AP